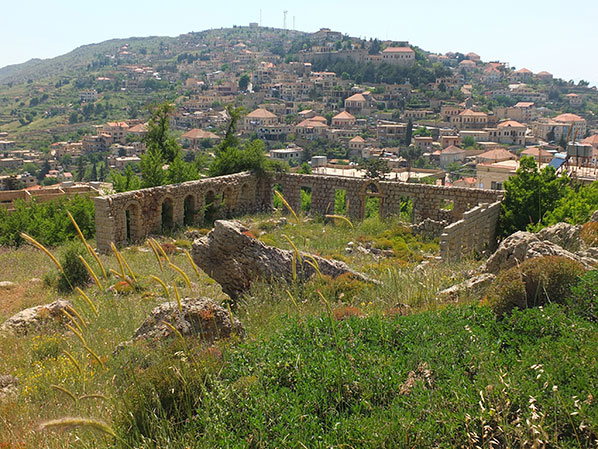 Take the Beirut-Damascus Highway towards the Bekaa. Once you’ve reached Chtaura, take a right, passing by Taanayel, and continue to Majdel Anjar. Follow the Masnaa-Rachaya Road for about 25km and you’ll reach the town.

Built as a palace by the Chehabi dynasty in the 18th century, the citadel is one of Rashaya’s most famous landmarks. Under the French mandate, Lebanon’s early national leaders were held captive there during the 1943 rebellion. This triggered outrage that later led to their release and eventually, Lebanon’s independence. Considered a national monument of pride, the citadel is in part occupied by the Lebanese Armed Forces, with the remainder open to the public.

The old souks of Rachaya date back to the 17th century and are among the oldest in Lebanon. Wander around and pop into some of the local shops famed for their traditional crafts, particularly silver jewelry and stove-making (70 567755). 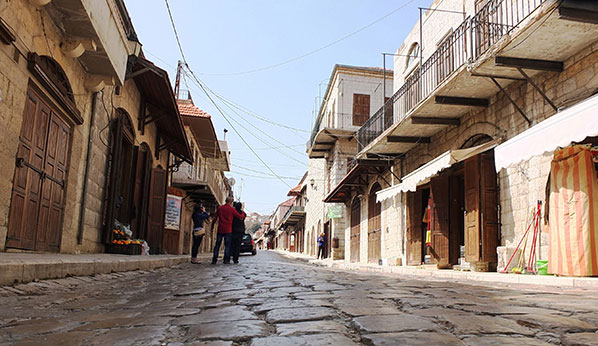 Notre Dame de la Deliverance, built in 1883, is the town’s Greek Catholic Church. Full of rustic charm, the church’s peeling blue-arched ceiling is enchanting. The Greek Orthodox Church of the Virgin Mary is on a street just off the souk. It features a simple stone interior punctuated with opulent chandeliers. The oldest Syriac Catholic Church, Mar Moussa al Habachi, is also located in Rachaya. Dating back to the 17th century, it includes a rare 500-year old icon of its Patron Saint Moses the Ethiopian. The fourth church of the town is the Saint Nicholas Greek Orthodox Church.

Don’t leave Rachaya without visiting the factory where they make molasses (03 856908) and where beekepers like Rechrach Naji make honey (03 701064).

Enjoy the shawarma and lemonade of Hajj Nicolas Maalouli (76 992420) at the entrance of the souk.

Located on the Dahr el Ahmar main road, Mashhour (08 590199) is a bona fide Lebanese restaurant offering everything you would expect, from mezze to succulent grills.

Located in the old souks, the apartments are a simple, convenient choice. 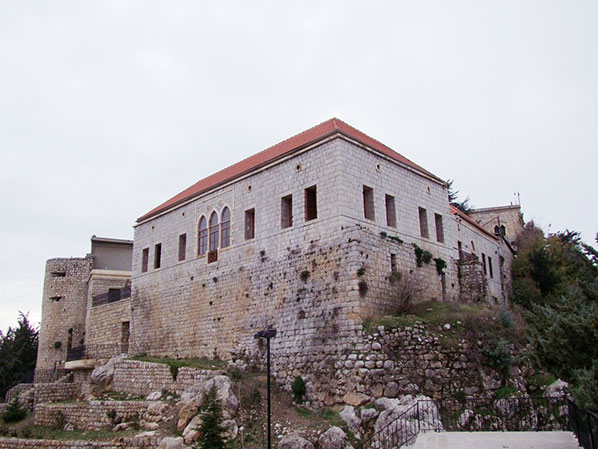 Visit rashaya.org to plan your visit.