The Story of B 018 - Lebanon Traveler
WHAT’S TRENDING ON LT
Download the Magazine
The Past and Present: 5 Photos From Mount...
A Look Inside Saydet El Mantara: Our Lady...
8 Things to do Before Winter Ends
Mini Guide to Rachaya
Mini Guide to Kfour
The Hidden Gems of Clemenceau
Mini Guide to Ain Dara
Mini Guide to Marjeyoun
Mini Guide to Saida
20 Things to Do in Beirut
The Scents of Tripoli’s Public Garden & Spice...

Renowned for its outlandish design, we take a unique look at Beirut’s most iconic nightclub.

It’s often said that war is a million miles away when the Lebanese begin to dance. This statement couldn’t have been truer when musician Naji Gebran started hosting musical therapy sessions in the ‘80s at his seaside apartment located 18km north of Beirut.

“They used to come because of the music, to forget the war,” says Gebran. To the tunes of jazz, blues, funk, soul, classical and Arabic music, people who weren’t able to live their dreams would dance them instead. Soon, these therapy sessions were referred to as B 018, an ode to the serial number of the beach chalet hosting them.

It wasn’t long before the big success of Gebran’s musical therapy nights led to an overflow of dancing dreamers and the party required a larger venue. In 1994, the club found its new location, while maintaining its old reference B 018, in Beirut’s Sin el Fil neighborhood.

The site, which had no permit, could only be reached via a dirt road and quickly developed a reputation for its unorthodox atmosphere. In the same year, Gebran’s cousin Bernard Khoury arrived from Harvard University bursting with creativity, and it is he, Lebanon’s most visionary architect, who made the club irrevocably disappear from the surface. 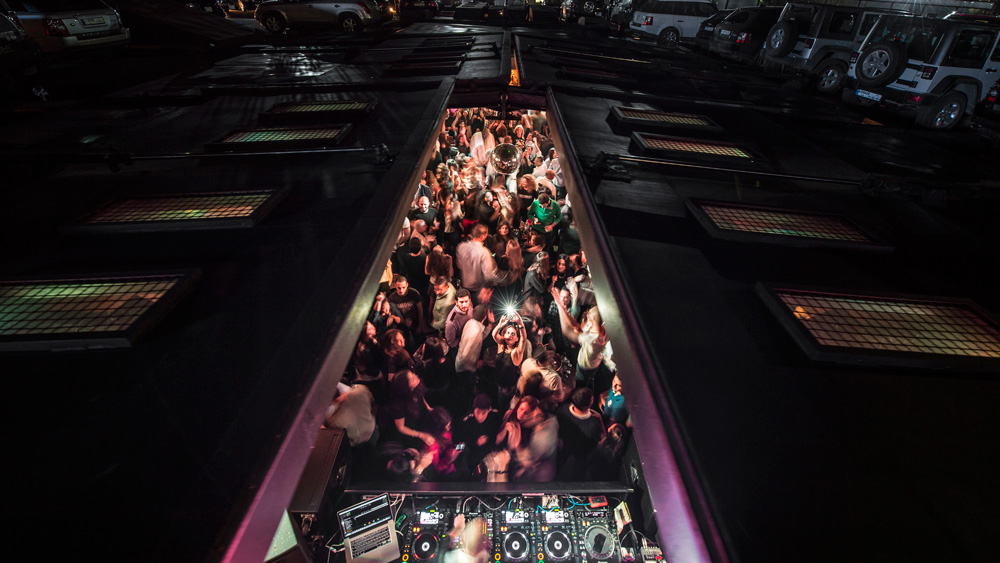 B 018 made its home, where it stands today, in what resembles an underground bomb shelter just east of Beirut in 1998. Khoury’s rather wondrous coffin-shaped design for the club, accessed via a metal staircase, was inspired by the dark history of its grubby Karantina location.

Here, on Lot #317, local militia massacred Kurdish and Palestinian refugees in January 1976. Faced with the dilemma of creating a venue of pleasure against a grim backdrop, Khoury sunk his project in the ground, like a communal grave. Leaving the surface of the area to its doomed past, he added a retractable roof made of heavy metal, giving revelers an unparalleled experience of dancing under Beirut’s night sky. 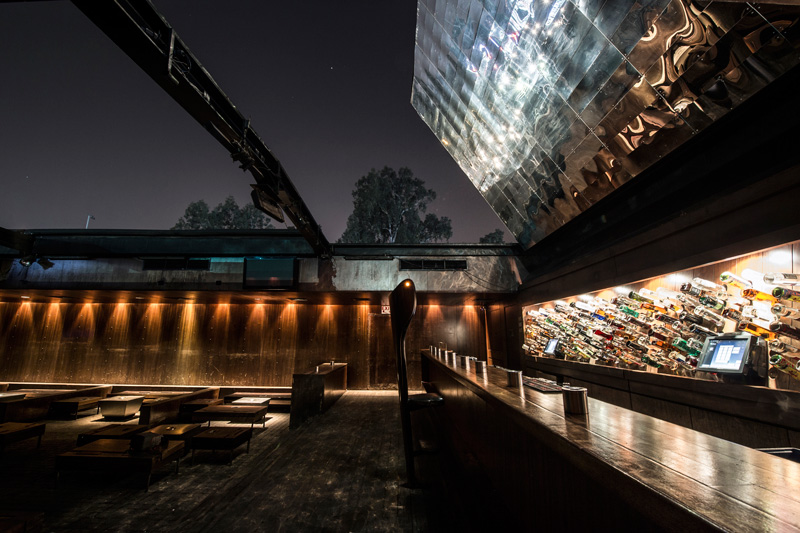 “The energy we injected into this sector is in my opinion far more worthy than what a postwar rhetorical monument could provide,” Khoury said in an earlier interview.

In a city with no shortage of nightspots, B 018 has stood the test of time. It remains one of the most successful, and equally controversial, entertainment projects to have emerged from the region, repeatedly being ranked in the top five of the world’s best clubs and bars.

Gebran feels reassured: “The prizes and awards for B 018 are proving that my dream has come true: to change the musical scene in Lebanon, for the better.” 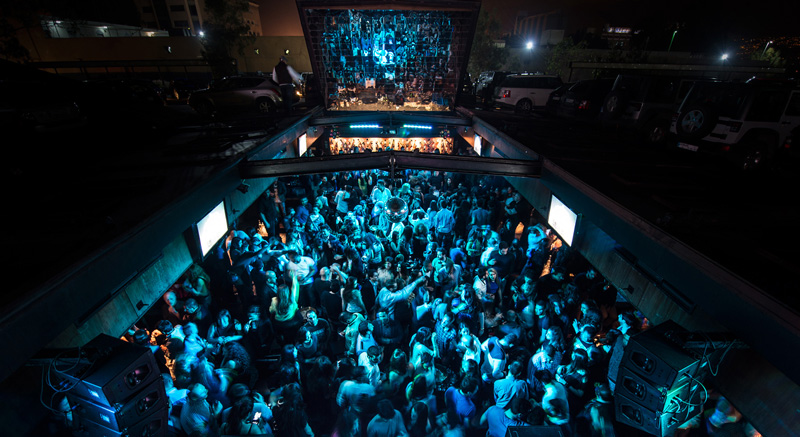 Don’t miss the epic ‘80s night, every Thursday from 9 pm.

Hardcore fans of deep house can head over on Fridays and Saturdays from 11 pm.

Where to Play Backgammon