WHAT’S TRENDING ON LT
5 Things to Do in Akkar
5 Ultimate Spring Road-Trip Destinations
10 Things to Do in Chouf
5 Things Foreigners Should Do in Lebanon
The History Behind Beaufort Castle
Beirut’s Mesmerizing MIM Museum
10 Photos That Will Make You Fall in...
Mini Guide to Chtaura
10 Things to Do in and Around Zahle
Lebanon’s Five UNESCO World Heritage Sites
Editor's PicksLatest in LebanonTrending

5 Restaurants in Lebanon Named Among 50 Best in MENA 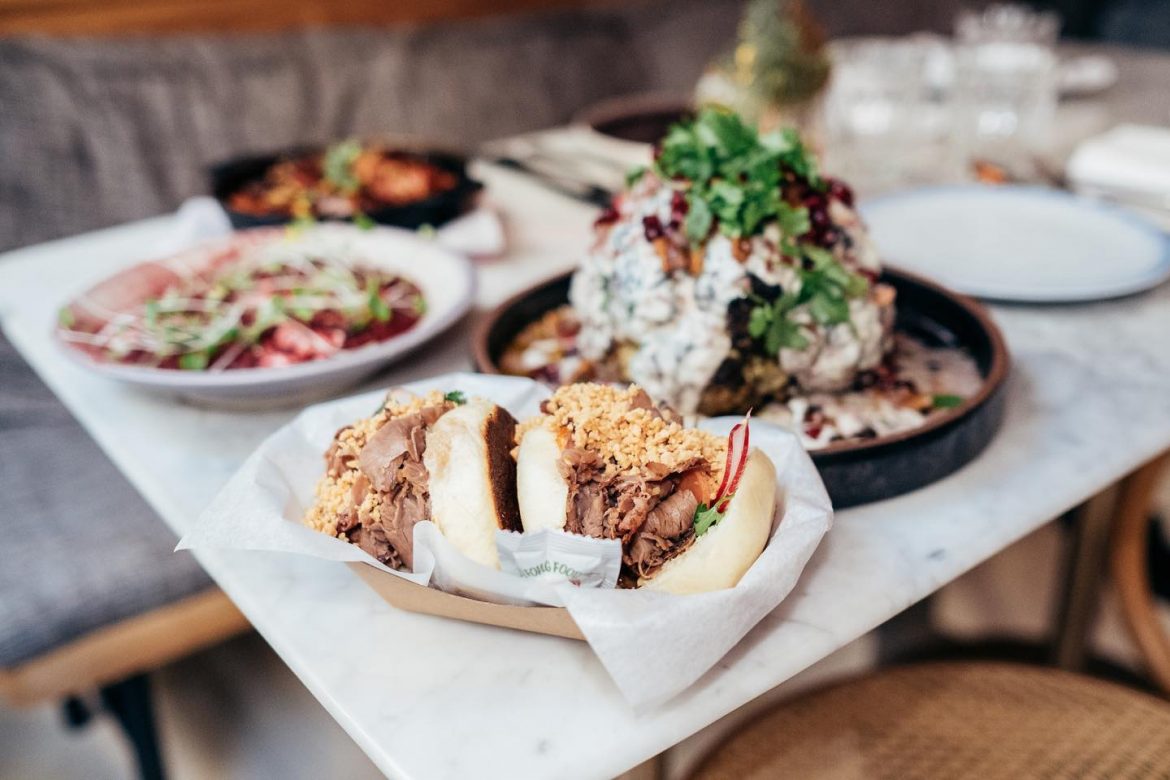 The Middle East and North Africa’s 50 Best Restaurants awards, sponsored by S.Pellegrino and Acqua Panna, took place in Abu Dhabi on February 7, 2022, with five restaurants in Beirut scooping coveted spots in the listing. 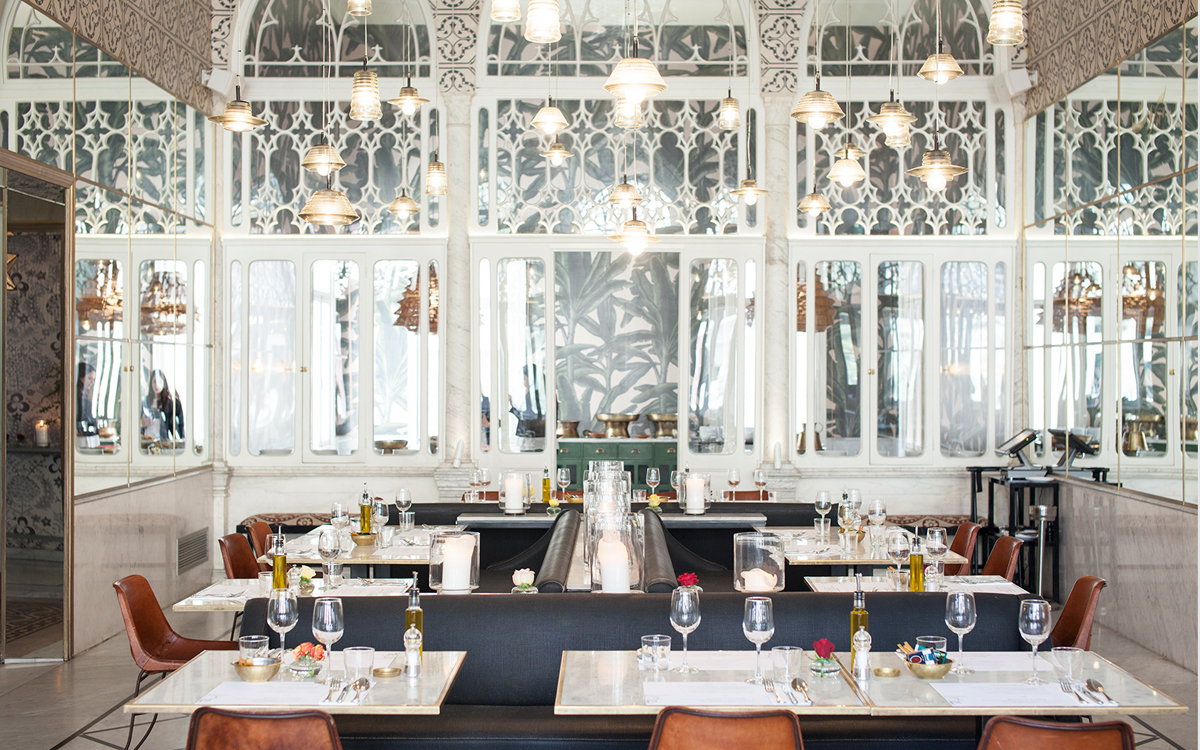 Restaurants from across 11 countries within Middle East and North Africa were announced as the top 50 places to eat in the region. Just outside the top 10 and leading the way for Beirut at 12th place was Baron, named The Best Restaurant in Lebanon. Liza and Em Sherif grabbed the 21st and 22nd spot respectively, while Tawlet was voted the 28th best restaurant in the region. 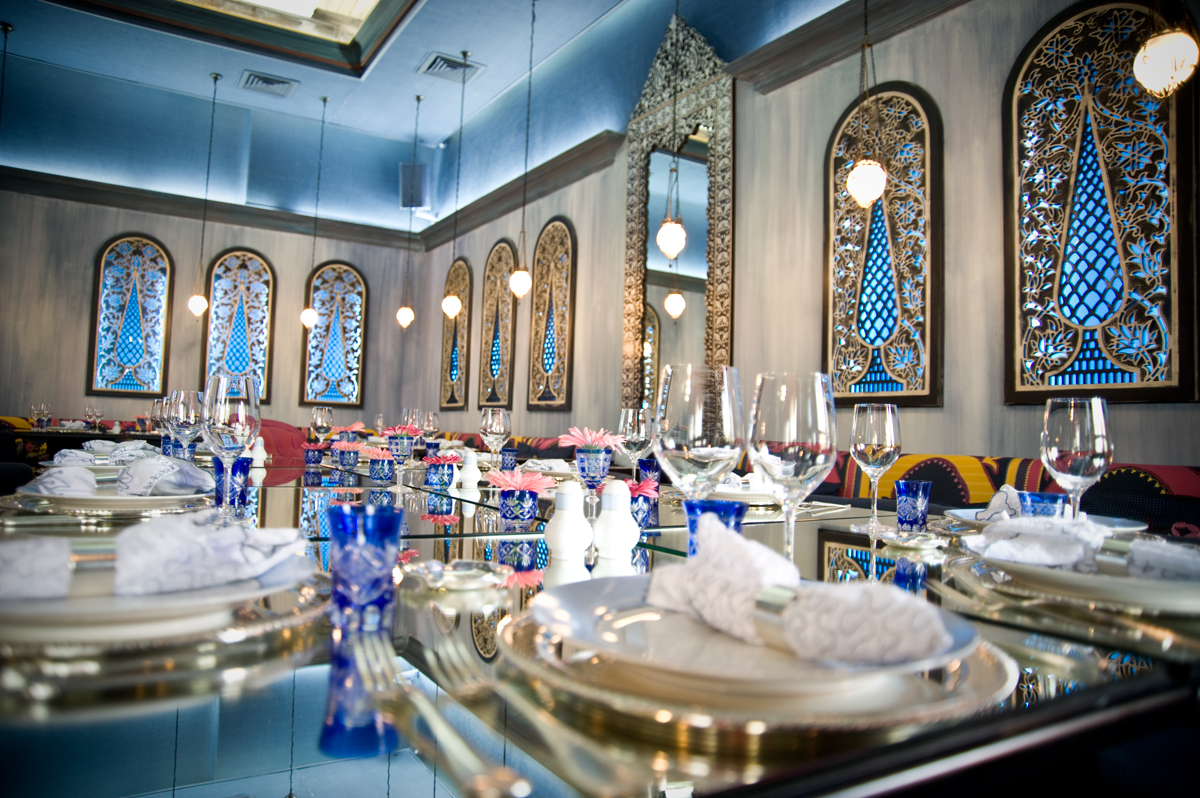 Clap, a trendy Japanese fine-dining venue, also shone at number 47 on the list.

In addition, Kamal Mouzawak, founder of Tawlet and one of Lebanon’s most prominent food activists, won the Foodics Icon Award for elevating the slow food movement in Lebanon and for his outstanding contributions to the restaurant industry. 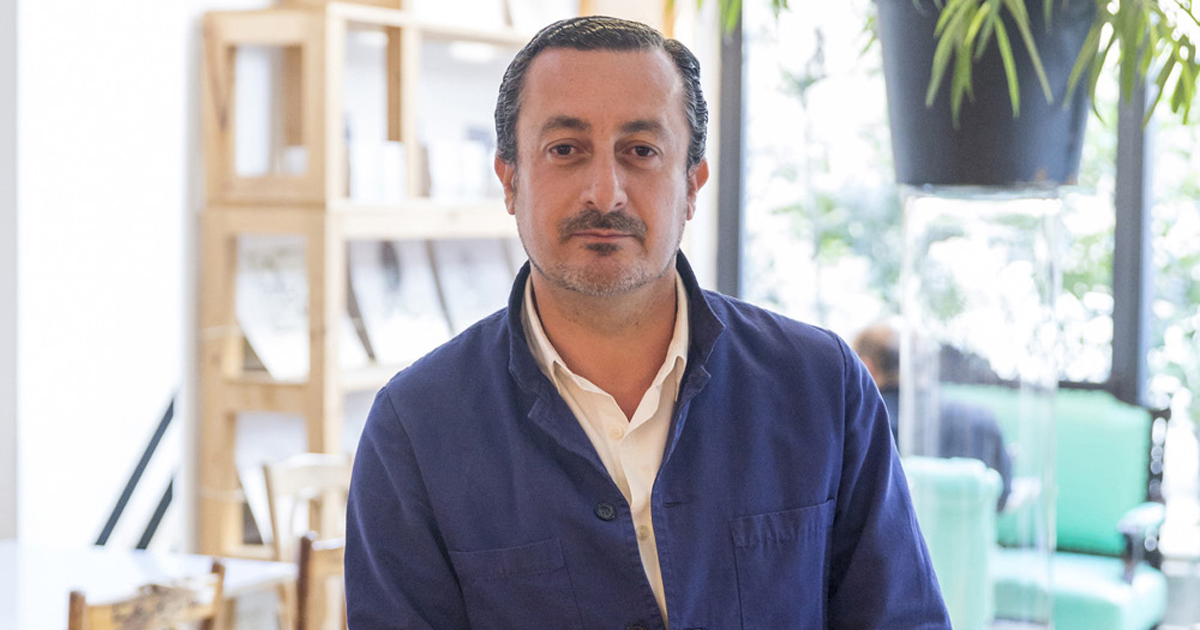 It is wonderful to be recognized by the World’s 50 Best Restaurants and to receive the icon award for MENA. This accolade is not for me — I don’t cook. I am accepting it on behalf of our exceptional team, the mothers and the cooks who are perpetuating our traditions and food heritage, from tabboule to kebbe naye.”

Winter Camping in Lebanon: an Experience Not to Be Missed