WHAT’S TRENDING ON LT
5 Things to Do in Akkar
5 Ultimate Spring Road-Trip Destinations
10 Things to Do in Chouf
5 Things Foreigners Should Do in Lebanon
The History Behind Beaufort Castle
Beirut’s Mesmerizing MIM Museum
10 Photos That Will Make You Fall in...
Mini Guide to Chtaura
10 Things to Do in and Around Zahle
Lebanon’s Five UNESCO World Heritage Sites
AgendaArt, History & CultureEditor's PicksLatest in LebanonLT LovesMusic & FestivalsNews & Editor's PicksThings to doThings We LoveTrendingWhat to Do 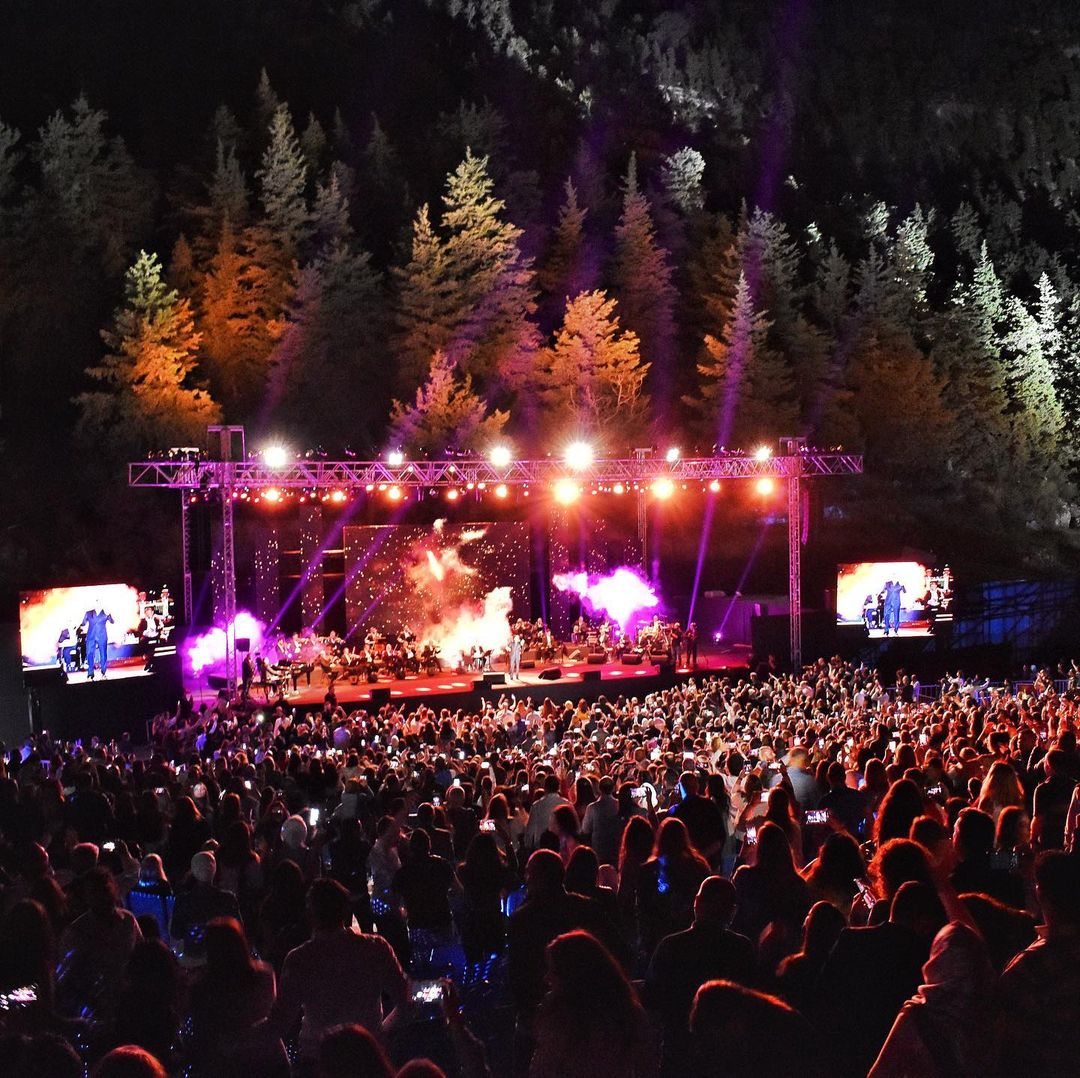 It’s festival season in Lebanon, and we couldn’t be more excited about it! From music to art, this list is all you need to start planning your summer.

Since 1956, the Baalbeck International Festival has been bringing light and life to Lebanon. It is, undoubtedly, the country’s most iconic festival, welcoming around 40,000 spectators every year and hosting the biggest names on stage, such as Fairuz, Charles Aznavour, Umm Kulthoum and Nina Simone from the international scene.

As usual, the festival will host local and international dance performances, singers, musicians and bands this year, from July 8 to 17, so click here to check out the 2022 program. 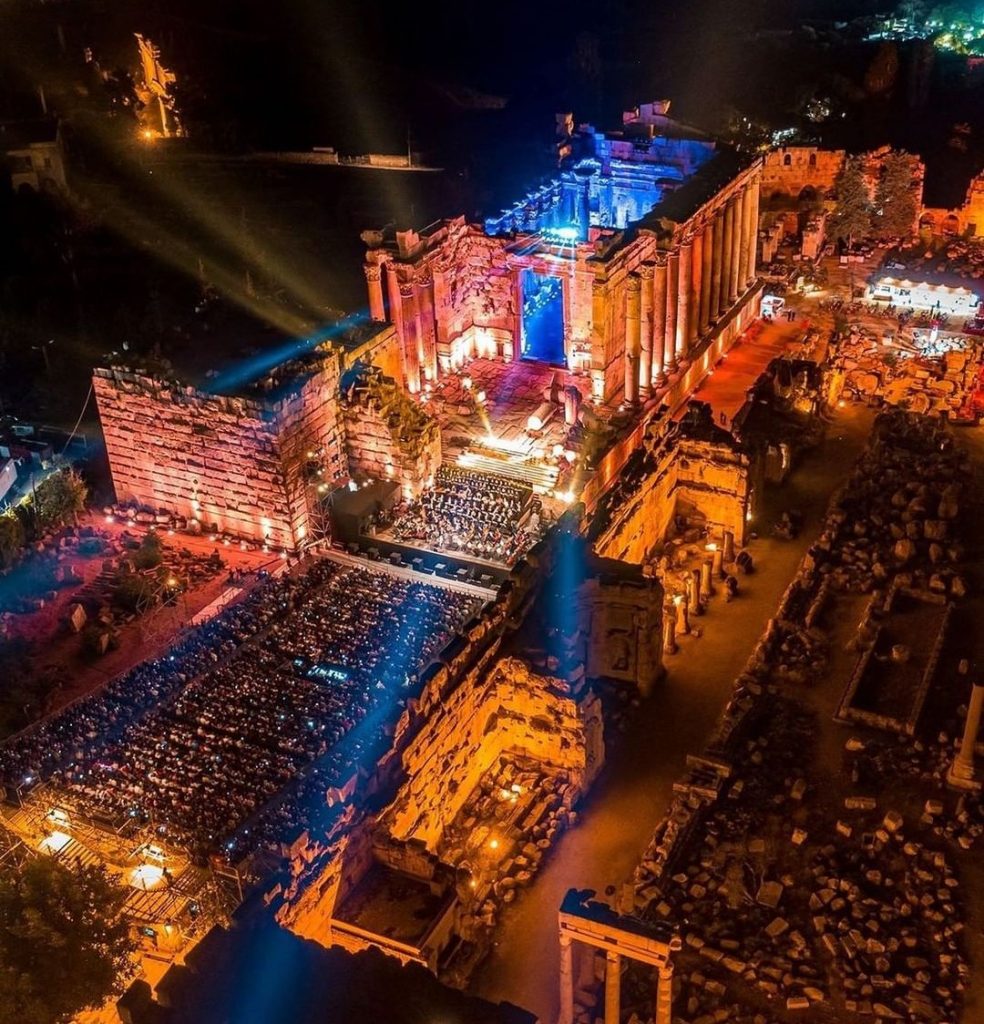 Born amid the chaos of the war, the Beiteddine Art Festival was launched in the summer of 1985. It has since become one of the leading festivals in the Middle East, held at the spectacular 200-year-old Beiteddine Palace. As every year, two separate programs are being held: the festival (on July 13, 15 and 16) and the art exhibitions (July 13 to August 31).

To find out more, including the 2022 program, click here. 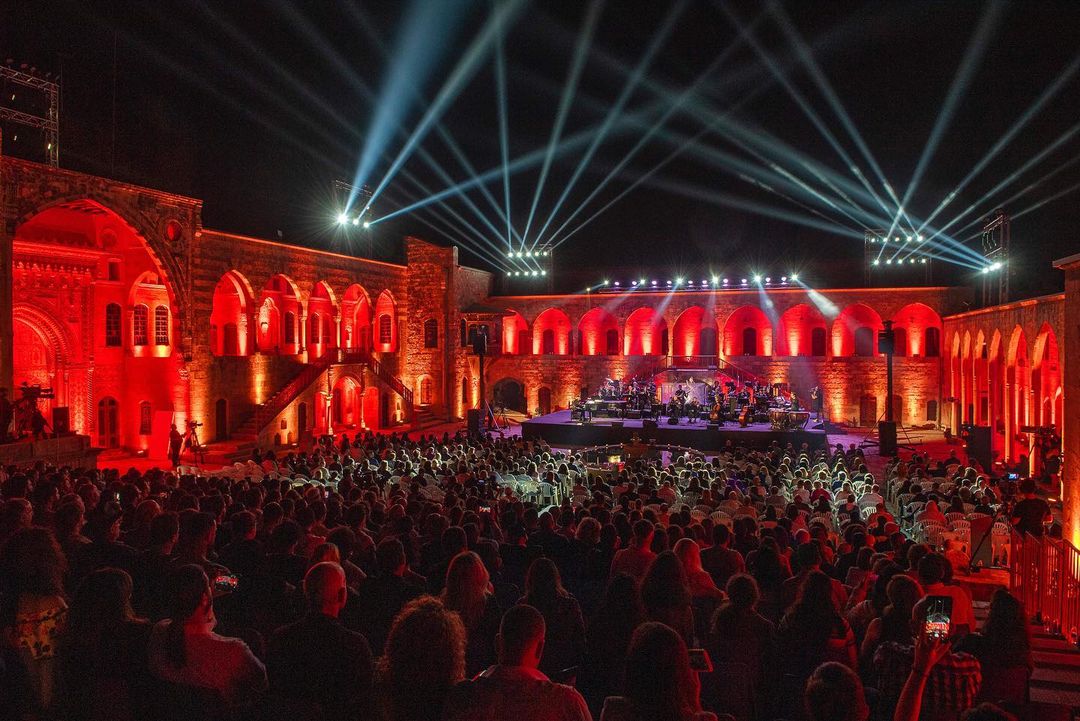 Ehdeniyat International Festival is organized by the NGO Al Midan in the northern town of Ehden. It began in 2004 as a local festival and rapidly grew to host national and international performers.

This year, the festival is taking place on August 19 and 20. Make sure you keep an eye on the lineup coming your way, because the concept of the forthcoming edition is a little different from the previous years. It will be something new, with Lebanon in mind, targeting Lebanese people, especially the youth. As usual, it will feature a mix of music, art, and culture. 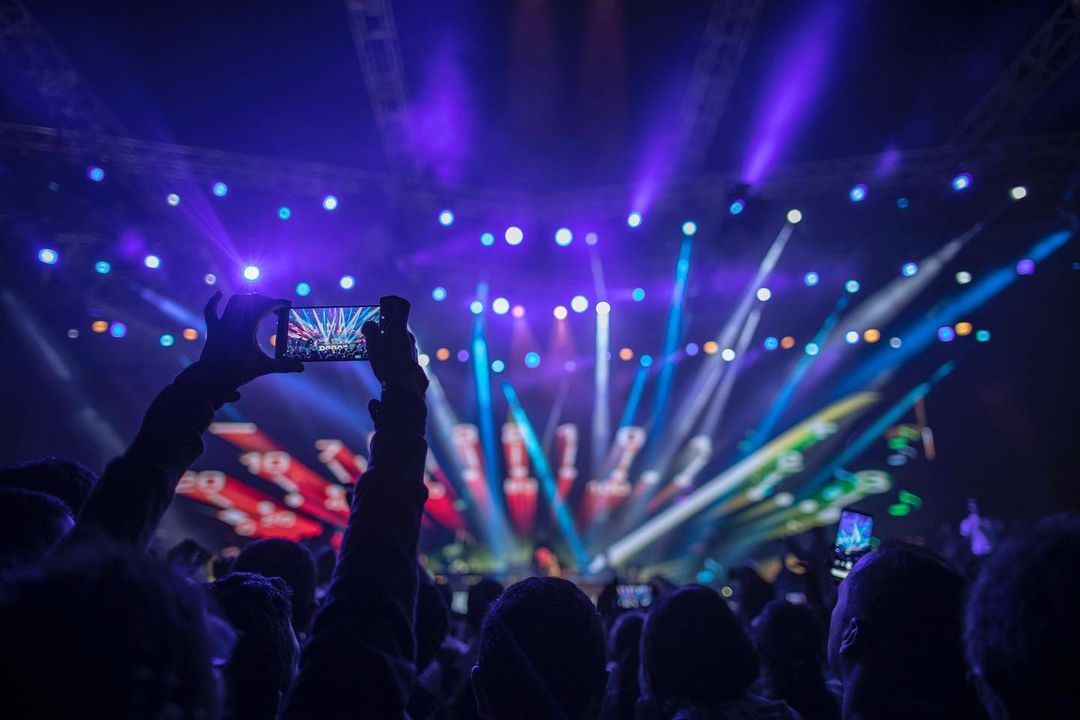 The Batroun International Festival attracts just as many people as the city’s beaches. Swim during the day and head to the festival at night to discover the range of activities Batroun has to offer! The program has been released on the official Facebook page.

Running from July 9 to September 4, the lineup includes:

After a two-year absence, Bnoss Jounieh is back from June 30 to July 31. Inviting you to chill, shop, dance, sing, drink and celebrate for a whole month, you can check the Instagram page for more details. 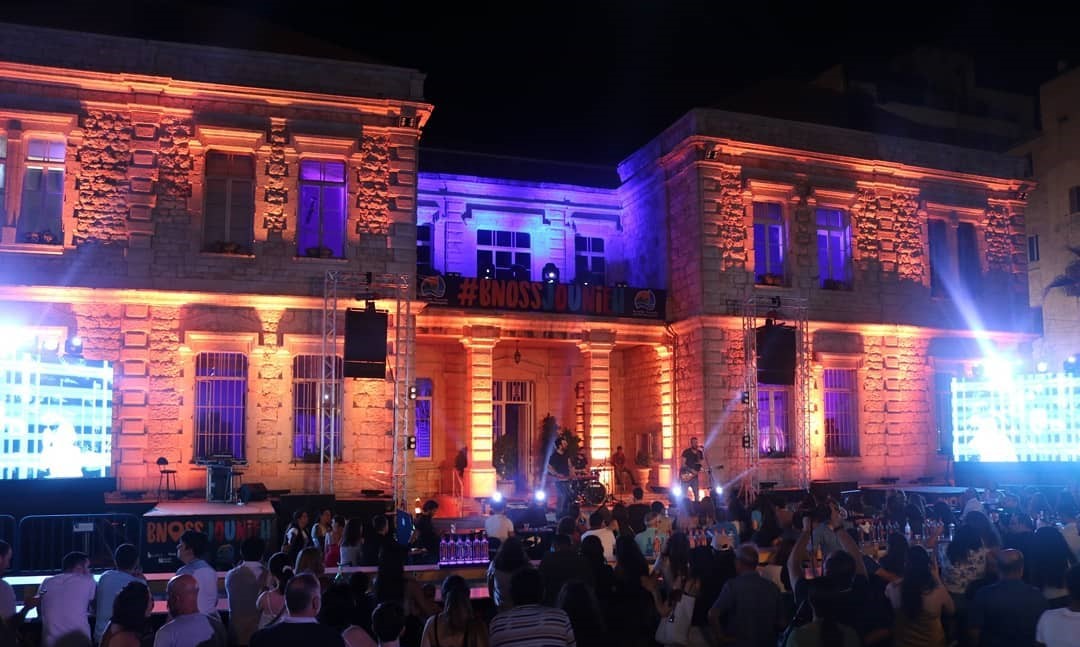 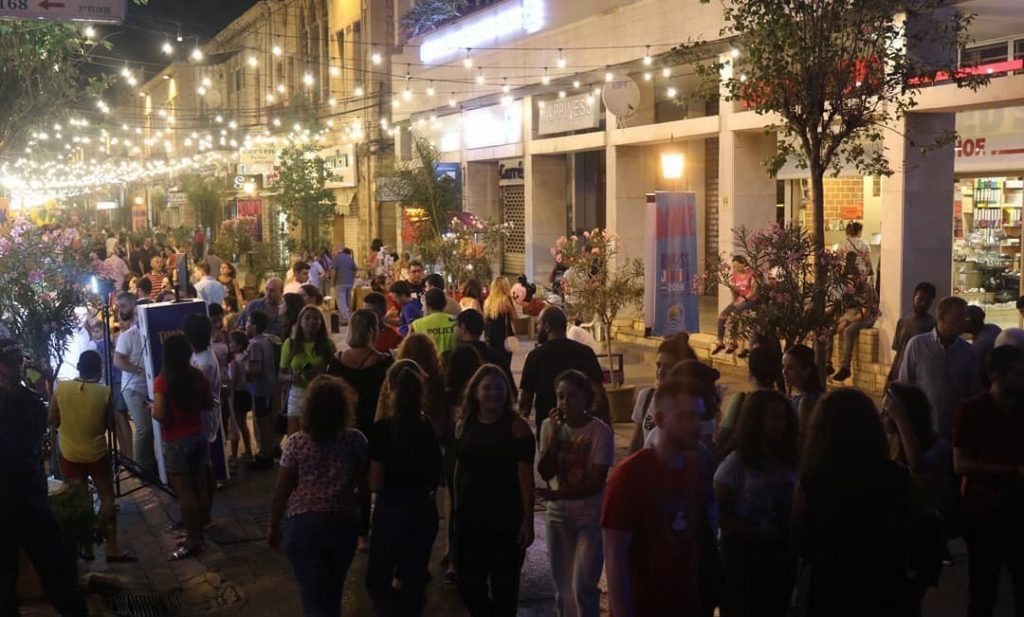 Batroun strikes again with the Waterwoman Festival at Soult Beach on July 8. Grab your lady friends and head there for a day full of classes, courses, demonstrations and introductions to watersports, pool fitness and wellness.

This day was made to support all powerful women of all ages (15 and over) and to motivate them to explore the outdoors while having fun, bringing together some of Lebanon’s best female water sports athletes and enthusiasts. You can shop for sustainable clothing and skincare products and eat deliciously healthy meals prepared by chefs.

Tickets can be purchased here. 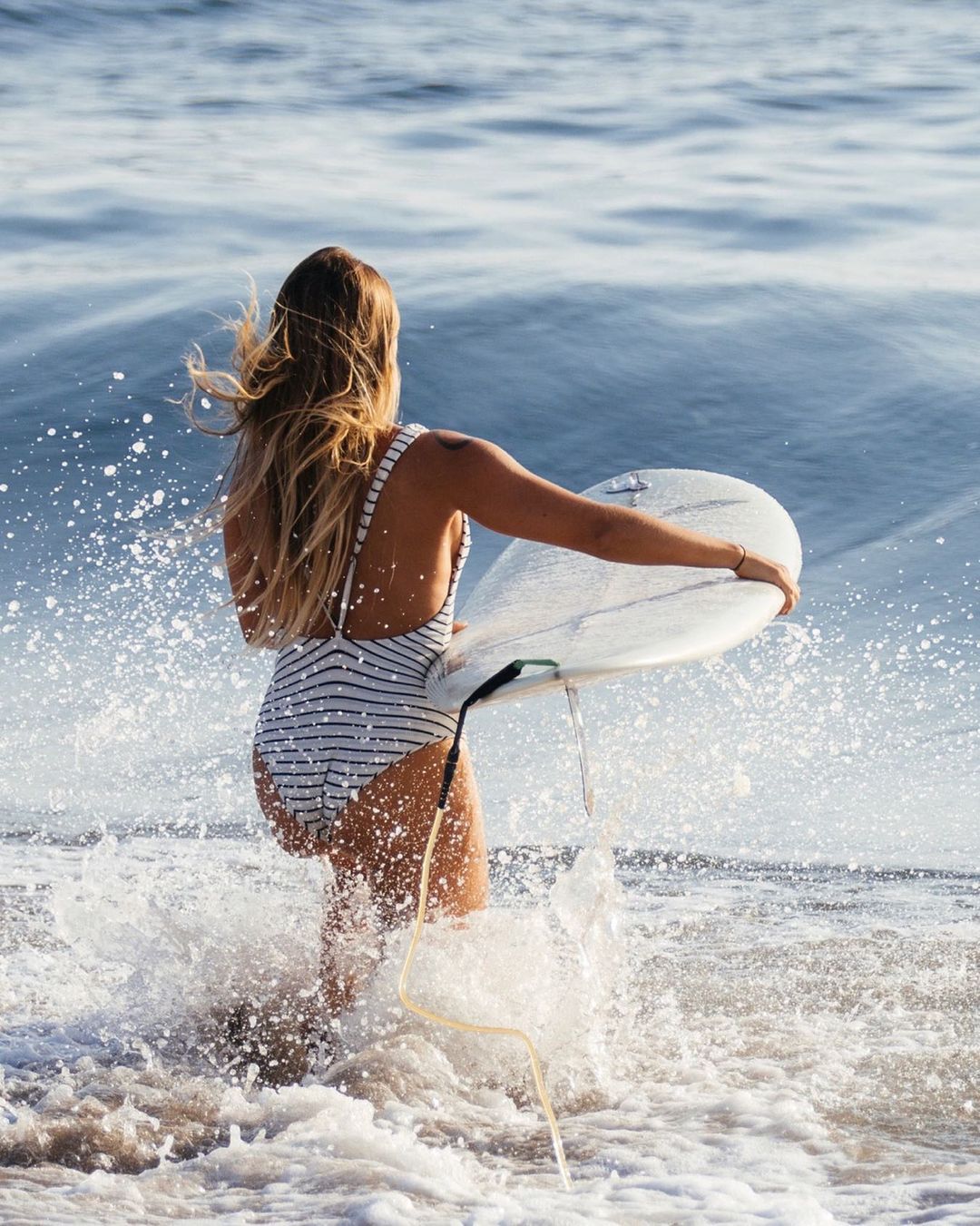 Byblos is holding the Big Band Festival on July 8, with an amazing big band orchestra consisting of 30 musicians. Expect some big band jazz, movie themes, disco, swing drums battle and more. There will be trumpeters, saxophonists, drummers, percussionists and more performing in this one huge event.

8- Baalbeck Festival for Shopping and Tourism

Hoping to reanimate the economy and tourism, the municipality of Baalbeck has launched the Baalbeck Festival for Shopping and Tourism, which is being held from June 25 to July 25. Coinciding with the Baalbeck International Festival, it welcomes local farmers and vendors, encouraging all Lebanese people from around the country to support the “Sun City”!

12 Fun Places to Take Your Kids in Lebanon