WHAT’S TRENDING ON LT
5 Ultimate Spring Road-Trip Destinations
10 Things to Do in Chouf
5 Things Foreigners Should Do in Lebanon
The History Behind Beaufort Castle
Beirut’s Mesmerizing MIM Museum
10 Photos That Will Make You Fall in...
Mini Guide to Chtaura
10 Things to Do in and Around Zahle
Lebanon’s Five UNESCO World Heritage Sites
5 Ultimate Tips for Your Next Camping Trip
AgendaArt ExhibitionsLatest in LebanonMount LebanonRegionsTrendingWhere to Go 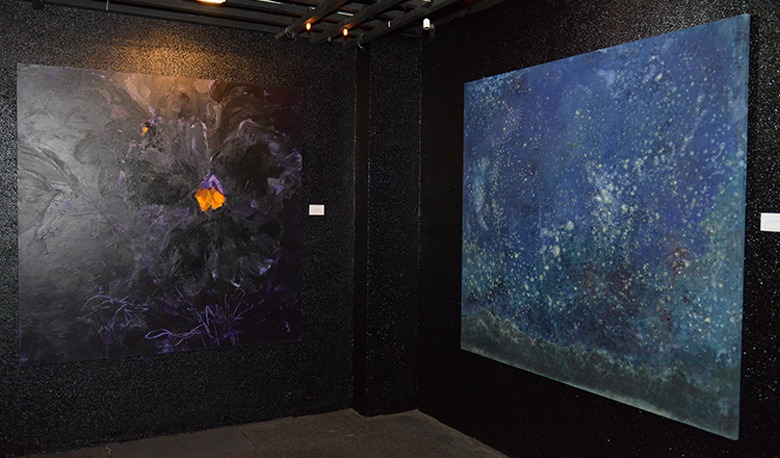 After shutting its doors in 1991, Faqra Club has reopened La Boite nightclub to host “1001 Nights, 1001 Works!” showcasing over 60 artworks around the theme of night.

“The place I chose is the former nightclub of Faqra Club, which was very trendy during the years of the war,” curator Alice Mogabgab says. “People used to come from all borders and parts of the country. They used to cross the lines of the war to dance, enjoy music, love and forget about the war.”

Although La Boite closed down when the war ended, Mogabgab remained fascinated by the place so and felt it would be a perfect venue for an exhibition.

“When they took me down there I was remembering all the nights we had partying with friends, listening to ABBA and Michael Jackson,” she adds.

I had this image of time passing and destroying all these memories but there it was and I knew this was important for a new start.

The “Art into the Night” exhibition features 15 artists, whose work is displayed on the bar and hung from the ceiling and the walls. Instead of the traditional disco ball, “Discoworld” by Samuel Coisne has been suspended with a motor that turns it slowly. The mirror pieces take the shape of the world’s continents, conveying a message of peace and harmony. 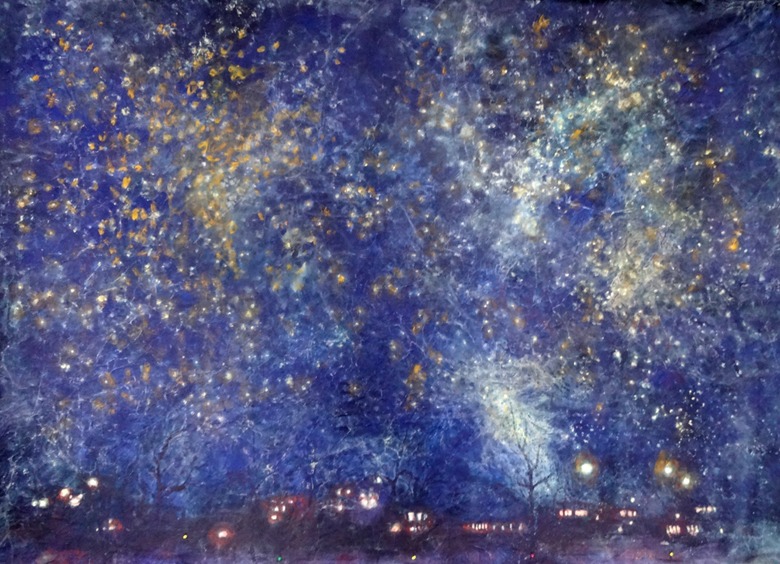 Other highlights of the “1001 Nights, 1001 Works!” event include talks, performances and screenings on art, cinema and music, which run until 26 August 2018.