WHAT’S TRENDING ON LT
5 Things to Do in Akkar
5 Ultimate Spring Road-Trip Destinations
10 Things to Do in Chouf
5 Things Foreigners Should Do in Lebanon
The History Behind Beaufort Castle
Beirut’s Mesmerizing MIM Museum
10 Photos That Will Make You Fall in...
Mini Guide to Chtaura
10 Things to Do in and Around Zahle
Lebanon’s Five UNESCO World Heritage Sites
Latest in LebanonLT LovesNews & Editor's PicksPeopleTrending 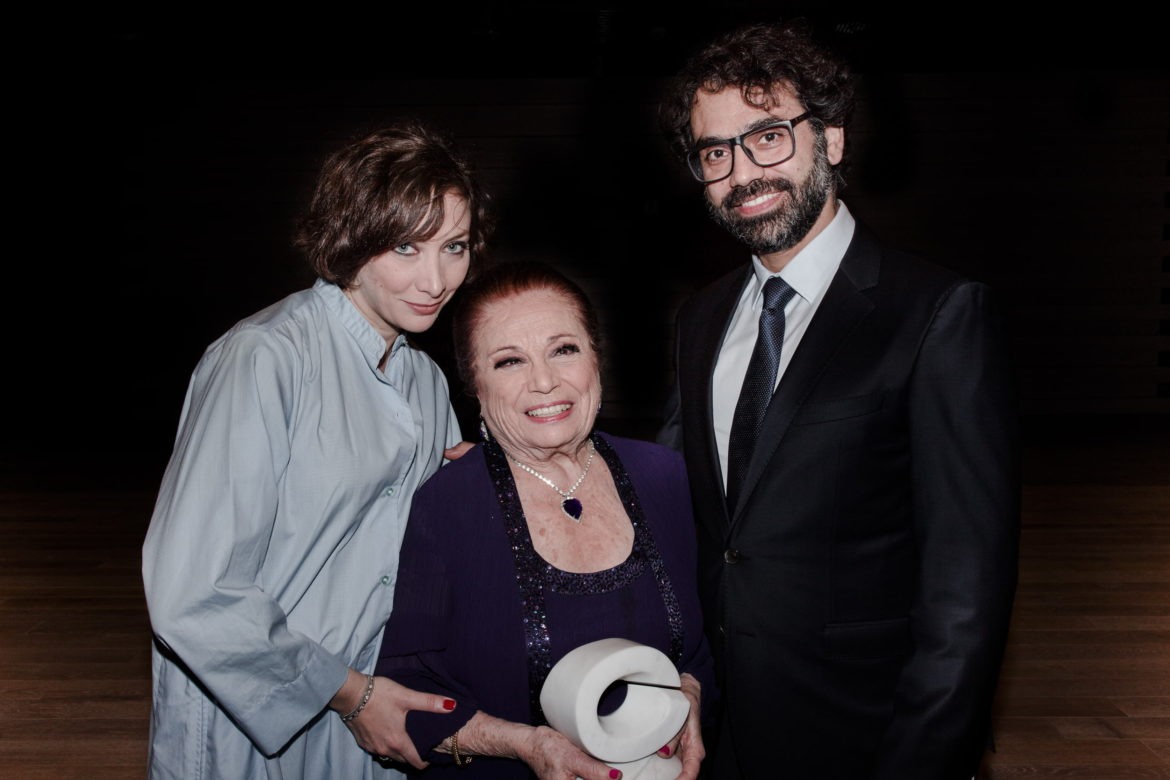 Dancer and choreographer Georgette Gebara was presented with the Lifetime Achievement Award by BIPOD, who paid tribute to her 50-year contribution to Lebanon’s dance scene. 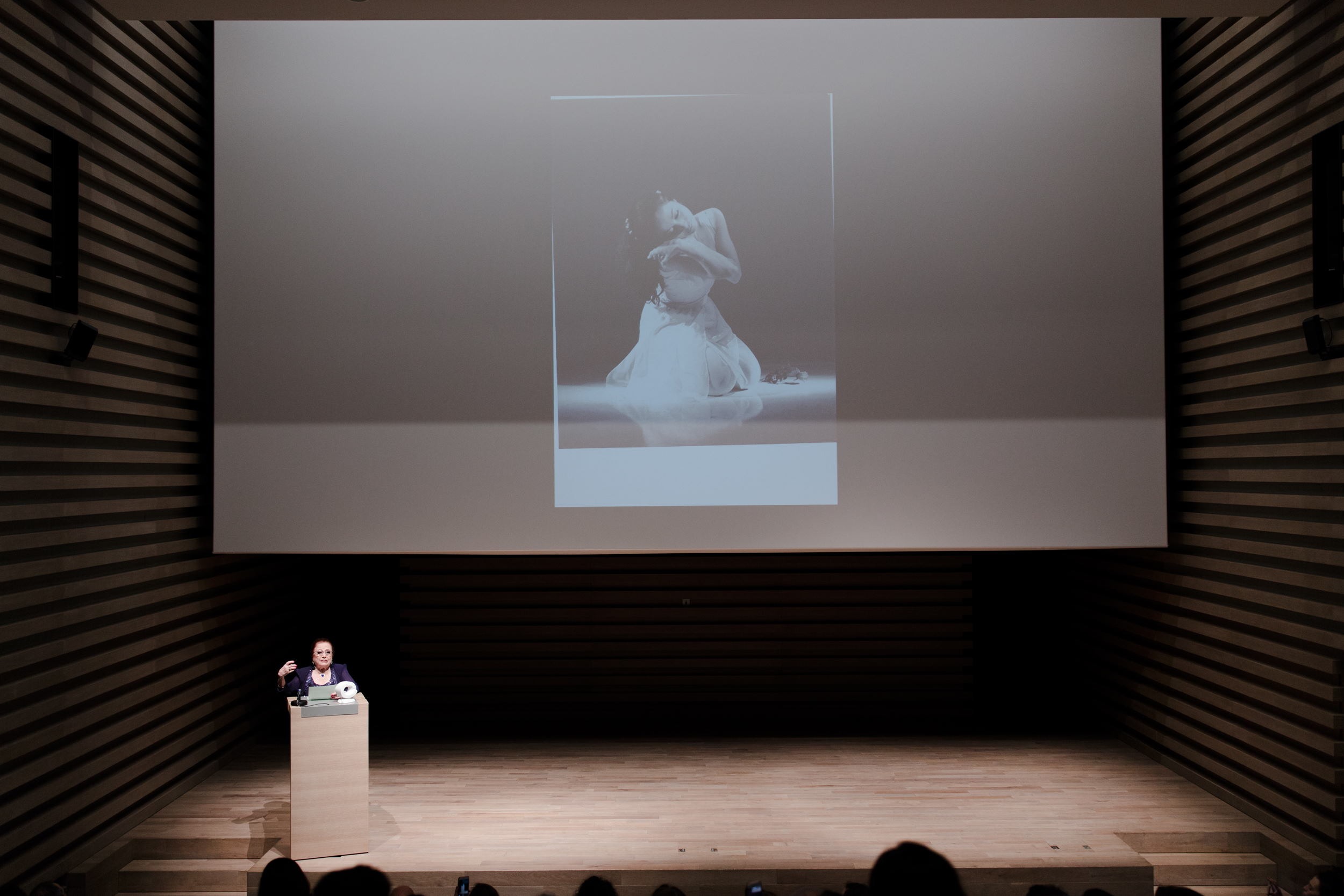 Gebara is largely credited with opening Lebanon’s first professional ballet school, Ecole Libanaise de Ballet, in 1964 and setting a standard for dance in the country. She later opened several academies around the country, having taught many of this generation’s dancers.

“They say that everyone is born for a reason and I believe that,” Gebara said during her award speech. “I was born to give dance a real and professional presence because before it was just a hobby, a nice thing for a girl to learn.” 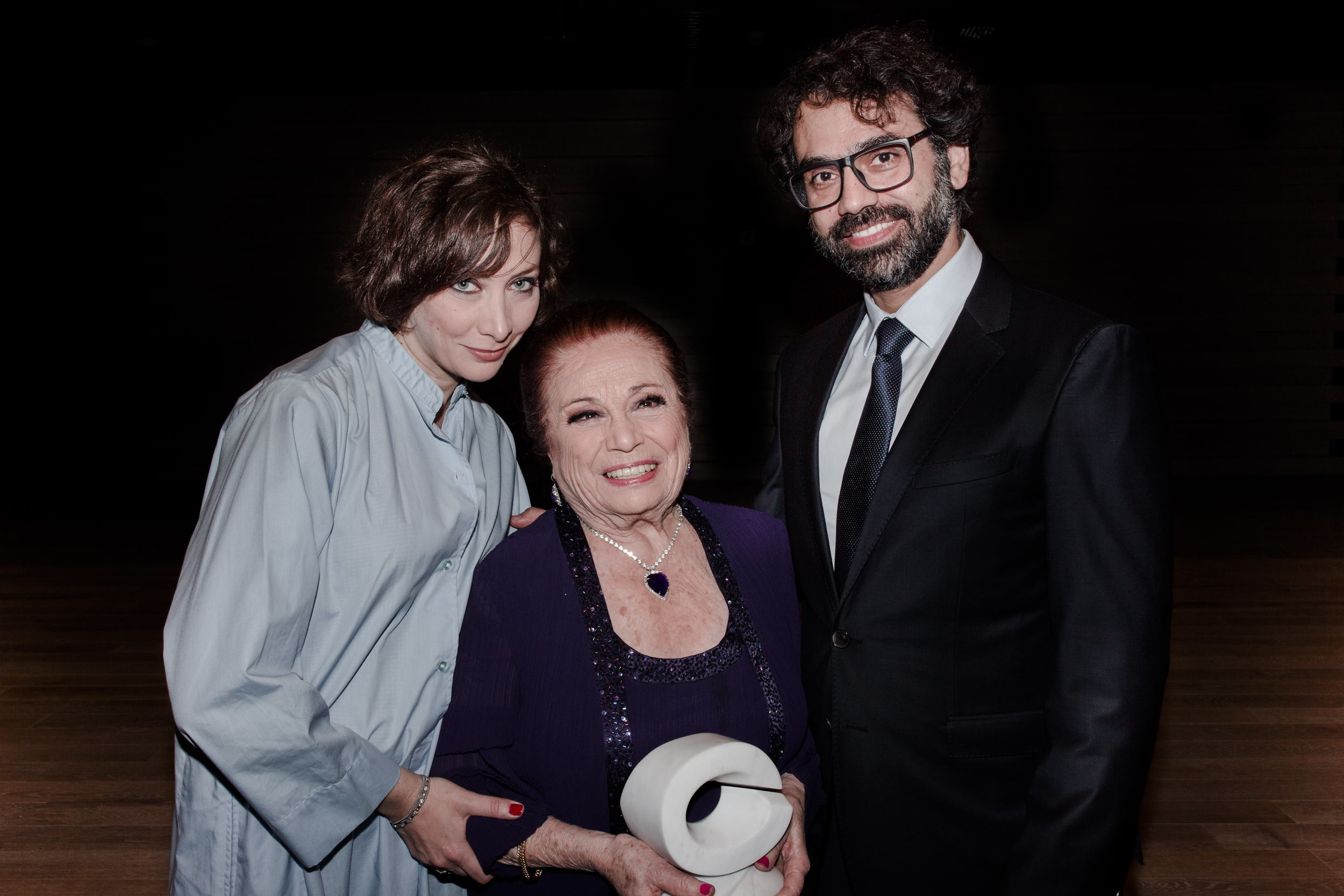 Gebara began ballet classes at 14 in Cairo. During her career as a dancer, she performed leading roles in many ballet classics such as “Coppelia,” “Sleeping Beauty” and “The Nutcracker.”

“I wanted to make my body a tool to raise awareness about all the issues I wanted to highlight,” she added, “and I’m glad I continued, with my curiosity and stubbornness and this is what has led me to where I am today.”

Aged 18, the young ballerina and her family moved back to Lebanon and enrolled in Ms. Sylva’s Dance School, where she played Cinderella in front of the Lebanese First Lady at the time, Zalfa Camille Chamoun. 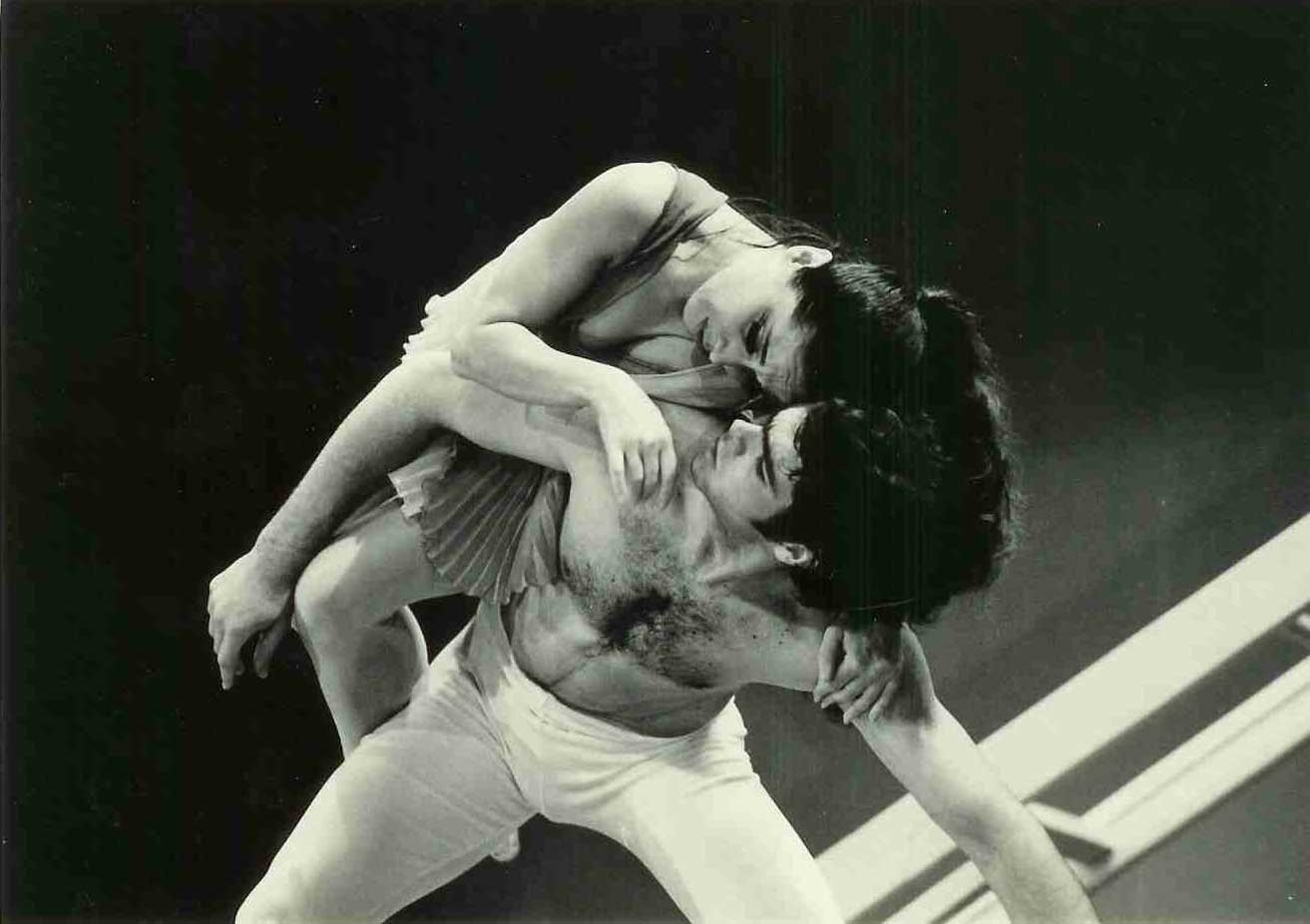 Georgette Gebara and her partner

Bowing out gracefully from her professional dance career in favor of becoming an instructor and choreographer, Gebara eventually retired last year due to an injury. However, she has remained involved in Lebanon’s dance scene, being a great inspiration to aspiring artists.

BIPOD, the Beirut International Platform of Dance, runs until 27 April, 2018, at D Beirut, Karantina. For the full program, see maqamat.org.