WHAT’S TRENDING ON LT
5 Ultimate Tips for Your Next Camping Trip
Discovering the Beauty of the Cedars of God
5 Places in West Bekaa Worth Visiting
Lebanon’s Five UNESCO World Heritage Sites
La Datcha: Haven in Akoura
5 Things to Do in Akkar
Digging into Sidon’s History
Baalbeck: the ‘Sun City’
10 Things to Do in Anjar
Exploring Baskinta with Al Wadi Al Akhdar
LT LovesNews & Editor's PicksThings We Love

A new art initiative has been launched to support 90 families whose homes and livelihoods were severely impacted by the Beirut port explosion on August 4, 2020. 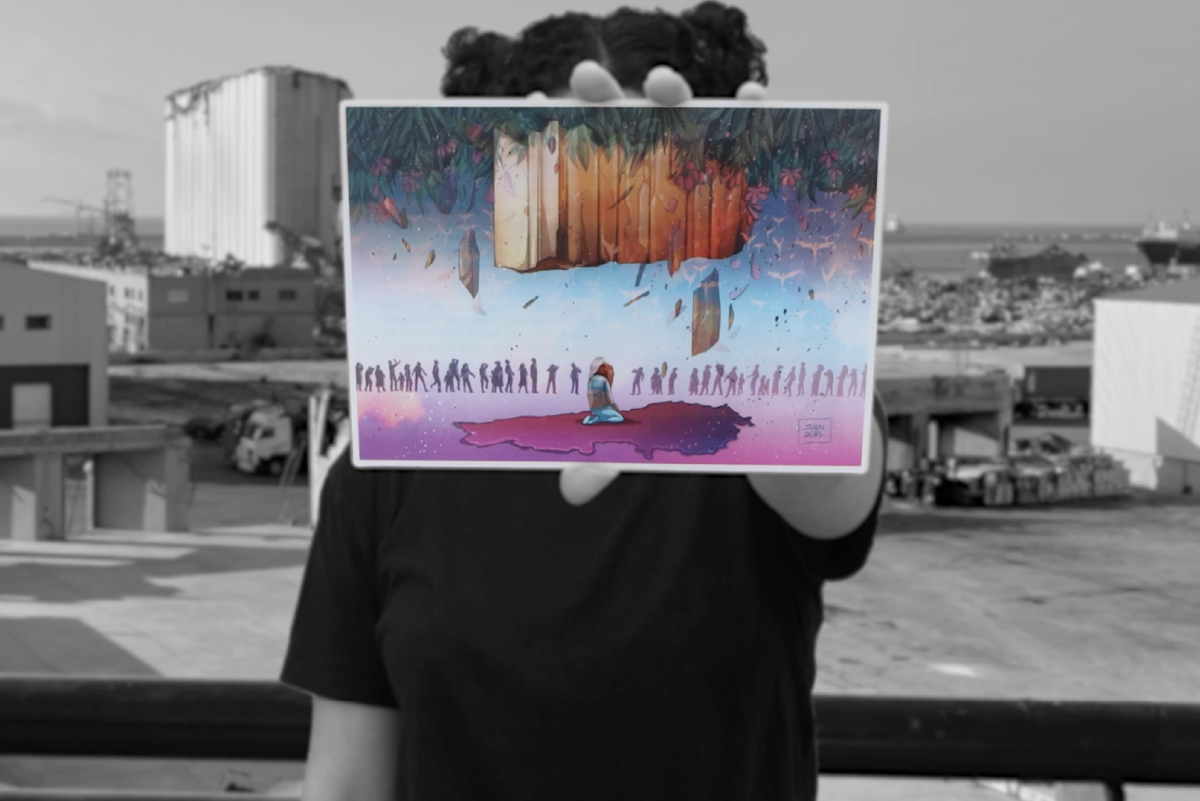 Christina Khater, founder of KristiesLab, said: “The Flip For Beirut slogan is ‘Art Heals Hearts,’ because we believe that art is one of the most powerful forms of expression. Our mission is to continue supporting those affected by the blast while paying homage to our beloved city.” 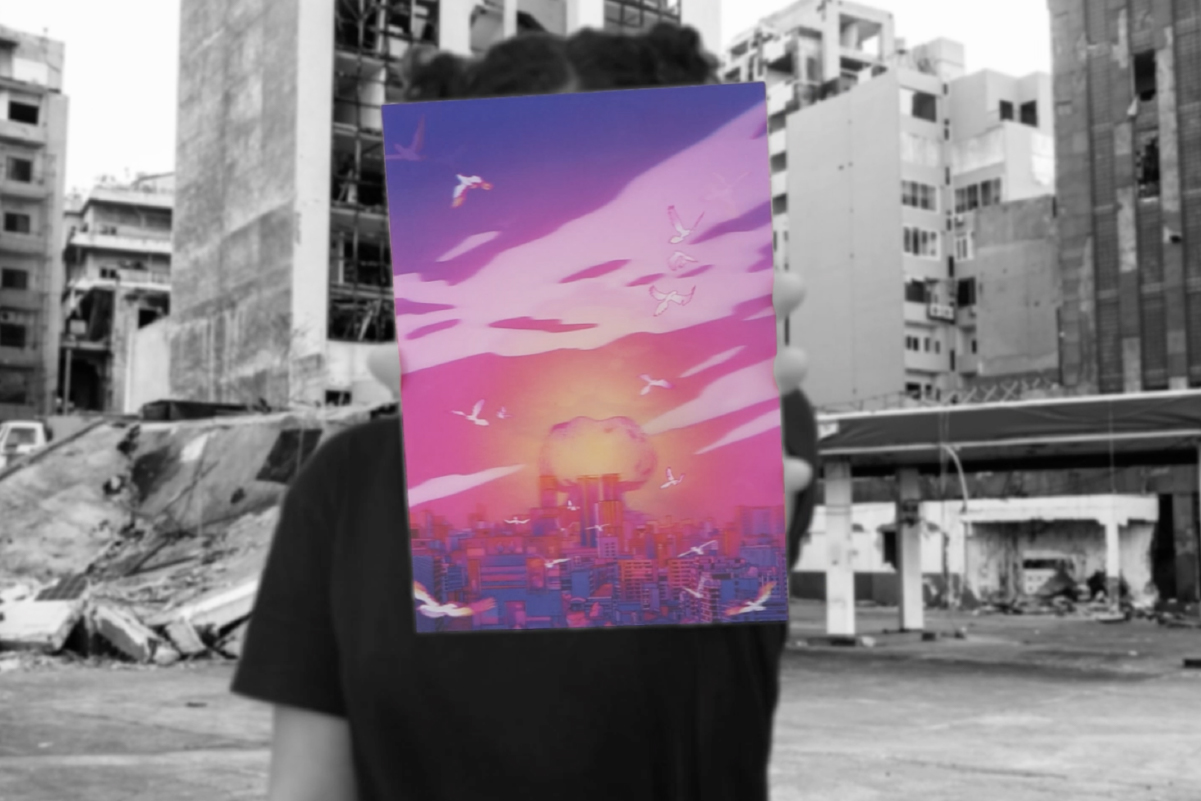 “It was important for us to work with foreign illustrators as well as Lebanese talents to show Beirut from numerous perspectives. Each artist has a different style, but there is a commonality in their passion for this intoxicatingly beautiful city,” said Khater. 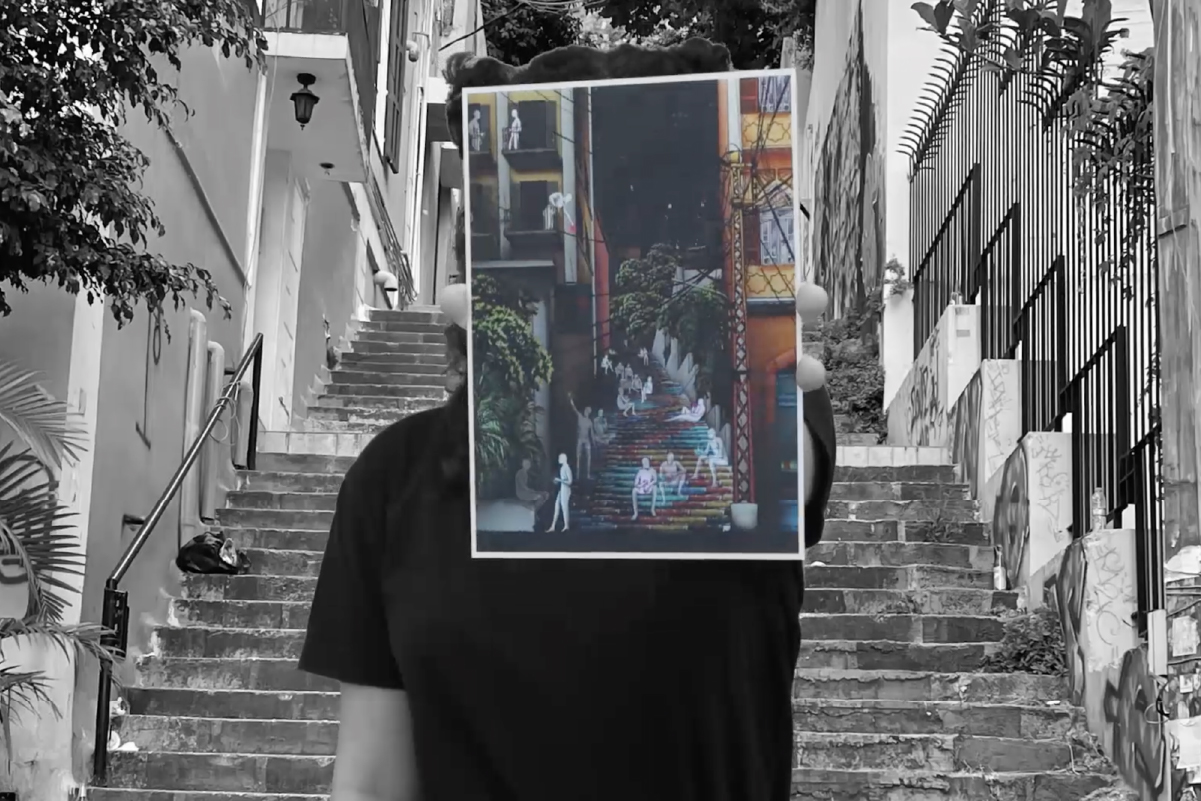 Imbued with nostalgia, the digital illustrations make use of lenticular printing technology, giving the illusion of depth or movement to bring the images to life. The images can be purchased online, with profits going directly to those in need.

Dar Nour Guesthouse, a Cozy Home Away From Home in Chabtine