WHAT’S TRENDING ON LT
Discovering the Beauty of the Cedars of God
5 Places In West Bekaa Worth Checking Out
Lebanon’s Five UNESCO World Heritage Sites
La Datcha: Haven in Akoura
5 Things to Do in Akkar
Digging into Sidon’s History
Baalbeck: the ‘Sun City’
10 Things to Do in Anjar
Exploring Baskinta with Al Wadi Al Akhdar
Villa Chamoun Guesthouse, a Retro Revival in Hasroun
Latest in LebanonLT LovesNews & Editor's PicksTrending 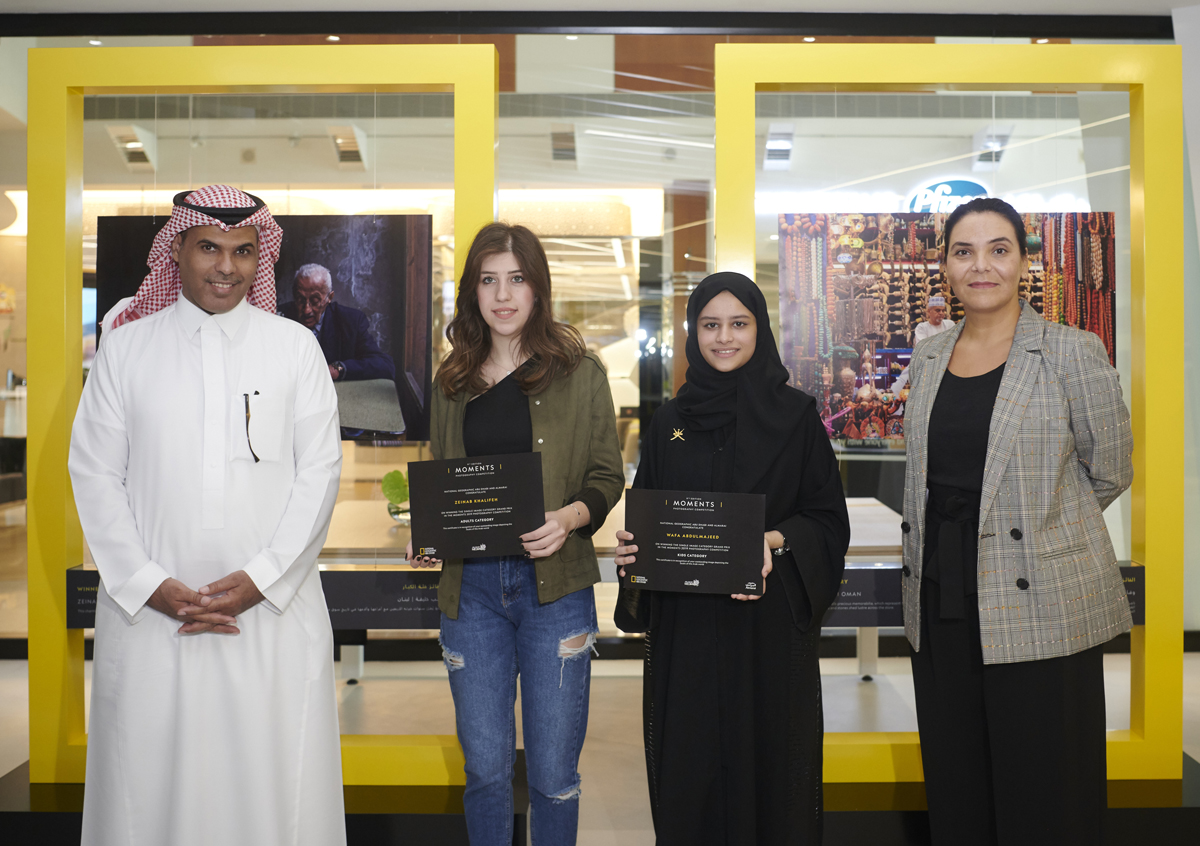 Held under the theme “Souks in the Middle East,” the ninth edition of the competition captured the diversity and stories of markets around the Arab world, as they stand at the heart of the region’s culture and heritage. 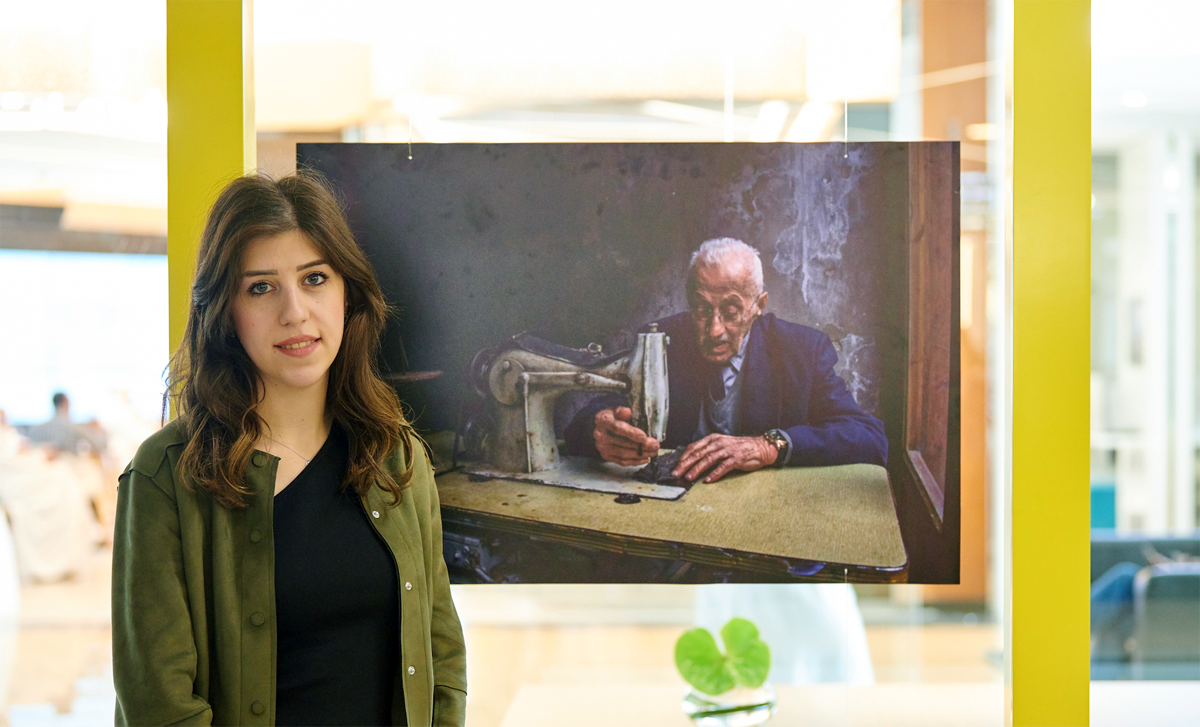 This year, over 50,000 photographs were submitted, which were shortlisted to just 90 images. The two winners — representing the two categories for adults and children — were women, a testament to the noticeable rise in budding female photographers not only in the “Moments” competition but in the Arab world as a whole. The winners were selected by CMO of Almarai and two-time Pulitzer Prize winner Hussam R. Abdulqader and National Geographic photographer Mohammad Muheisen. 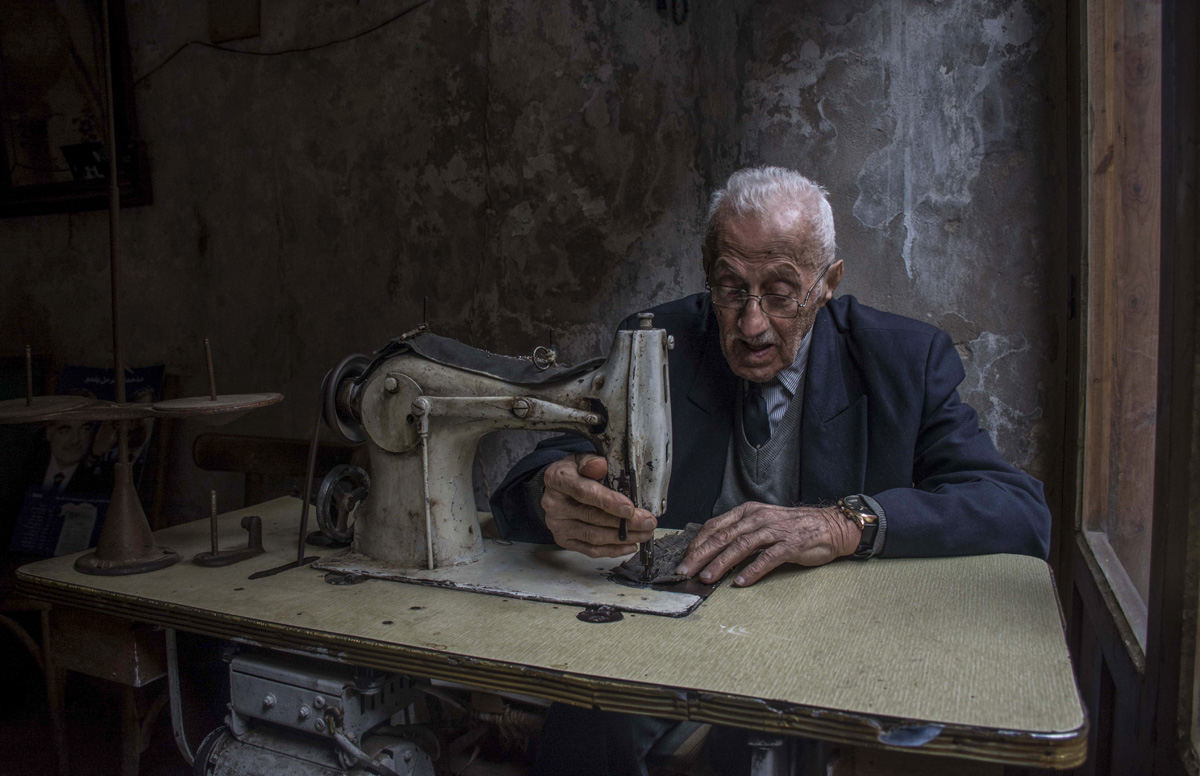 The adult category was won by Zeinab Khalifeh, whose photograph captured the daily life of the old souk in the historic city of Saida. The photo zooms in on an old tailor tending to his craft meticulously and passionately. Khalifeh’s goal was to raise awareness about traditional craftsmanship in a bid to help keep the industry alive.

Beit Ammiq: A Majestic Home Away From Home

10 Events To Help You Unwind This Weekend