Lebanon’s south is getting its own boost for cultural development this month, with several cultural events set to take place in Tyre.

Organized by Tyro Association for Arts (TAA), the first edition of the Lebanon International Arts Festival will be taking place in Tyre from 28-31 October 2018, with the aim to showcase Lebanon’s rich culture and artistic diversity, free from its historical demons. The festival will be supported by the Lebanese Ministry of Culture, the Lebanese Ministry of Tourism and Drosos Foundation, and will bring include theater performances, music concerts and short films. 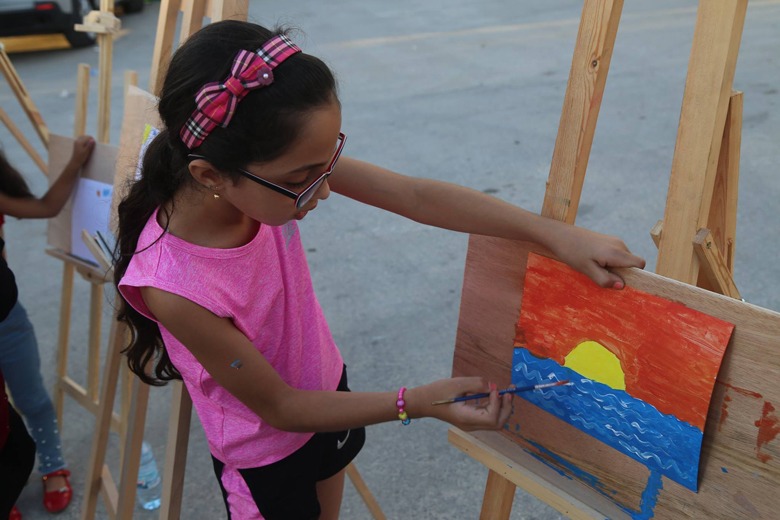 “We dream to live in a country where creativity plays an important role in promoting peace, self-expression, development, rights and critical thinking in marginalized areas in Lebanon,” TAA founder Kassem Istanbouli says.

Founded in 2015, TAA is a community-based group that works to reinforce culture and art in areas where independent creative spaces are practically non-existent. They have since revived Tyre’s Cinema Al Hamra and Cinema Rivoli as well as Cinema Stars in Nabatieh. 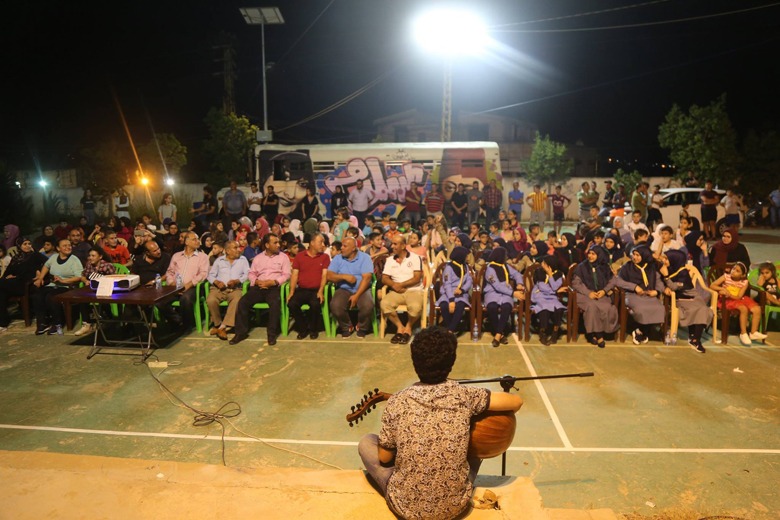 Alongside this new festival, the fourth edition of The Lebanese International Theatre Festival, also headed by TAA, is taking place. Performances, concerts and films will be held, as well as a series of seminars and workshops to show how the arts can contribute towards social cohesion. 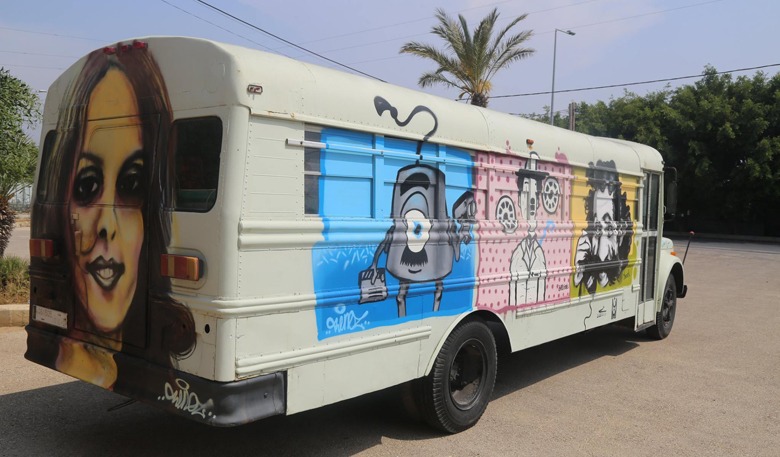 We will bring together youth from different cultural, religious and ethnic backgrounds with the aim of building a generation of creative, safe spaces where people respect differences and can peacefully meet, play and work together, irrespective of background, gender or religious affiliation

The bus has been converted into a mobile theater/cinema and will be providing workshops, screenings and an alterative space to exchange and unite through arts. 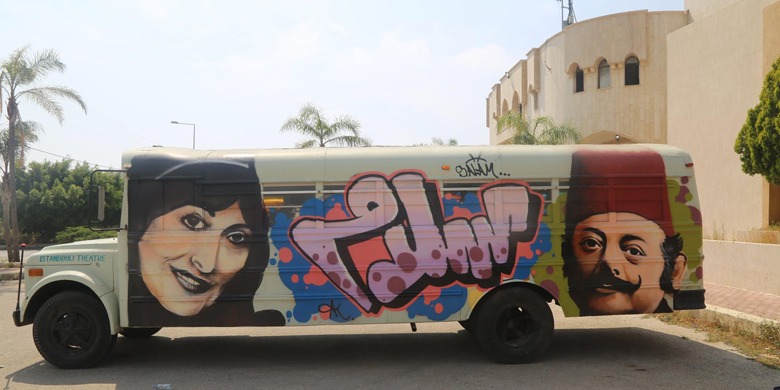