WHAT’S TRENDING ON LT
5 Things to Do in Akkar
5 Ultimate Spring Road-Trip Destinations
10 Things to Do in Chouf
5 Things Foreigners Should Do in Lebanon
The History Behind Beaufort Castle
Beirut’s Mesmerizing MIM Museum
10 Photos That Will Make You Fall in...
Mini Guide to Chtaura
10 Things to Do in and Around Zahle
Lebanon’s Five UNESCO World Heritage Sites
Designers & CreativesLT InterviewsLT LovesNews & Editor's PicksPeople 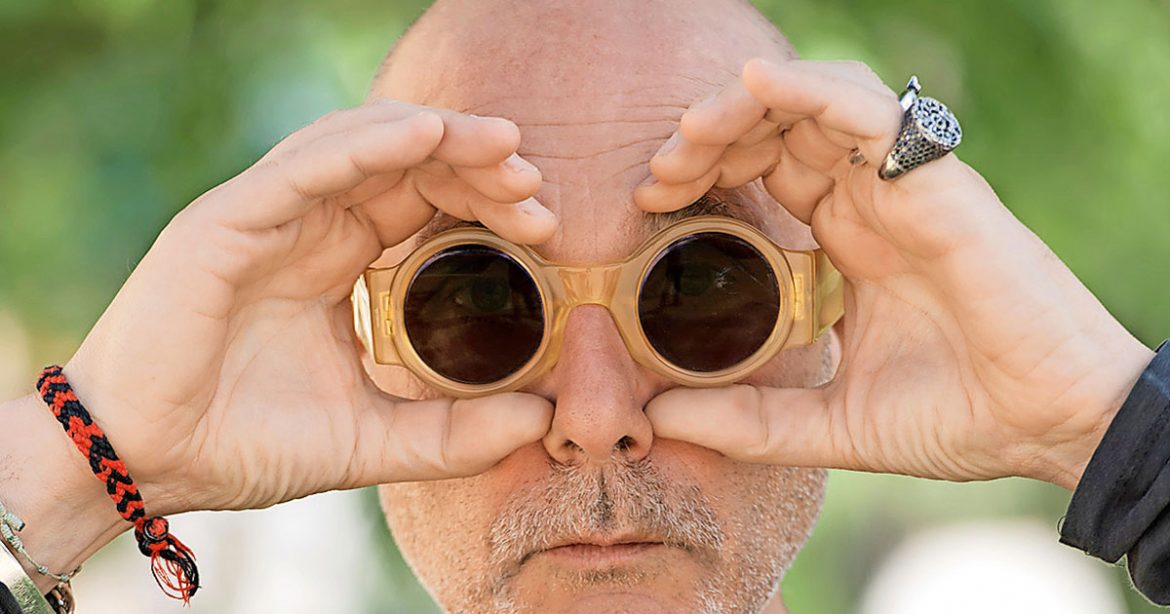 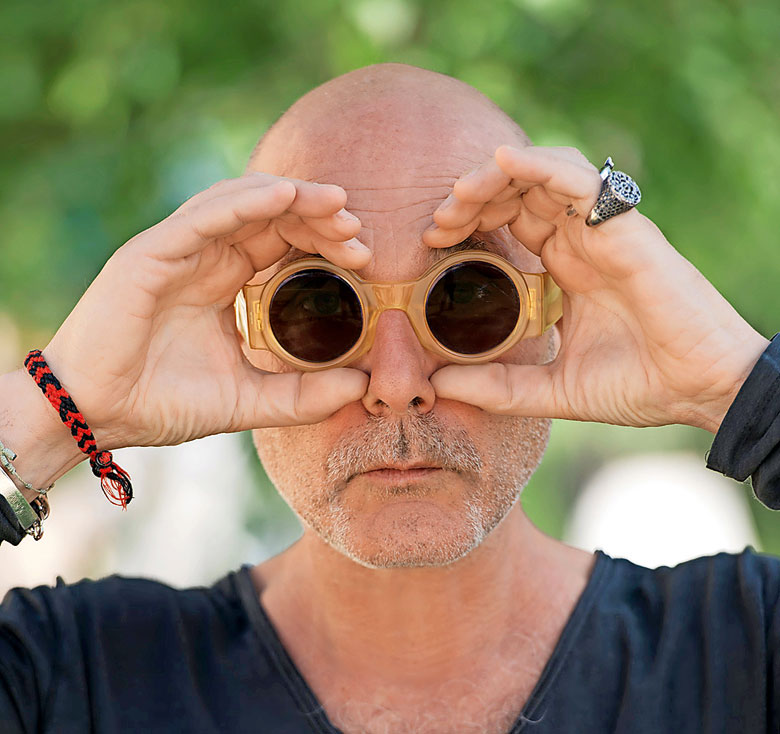 “During the summer, I used to hang out with my old friend Abou George. He was a shepherd in the village,” Moukarzel says. “I used to go out at six o’clock in the morning with the sheep and come back in the afternoon. I still remember the times I would take my shower in the evening and be so dirty I would see the dark water washing down the drain.” Indeed, Moukarzel spent his childhood playing with friends and cousins in the beautiful green fields of Beit Chabeb, Mount Lebanon, surrounded by nature. 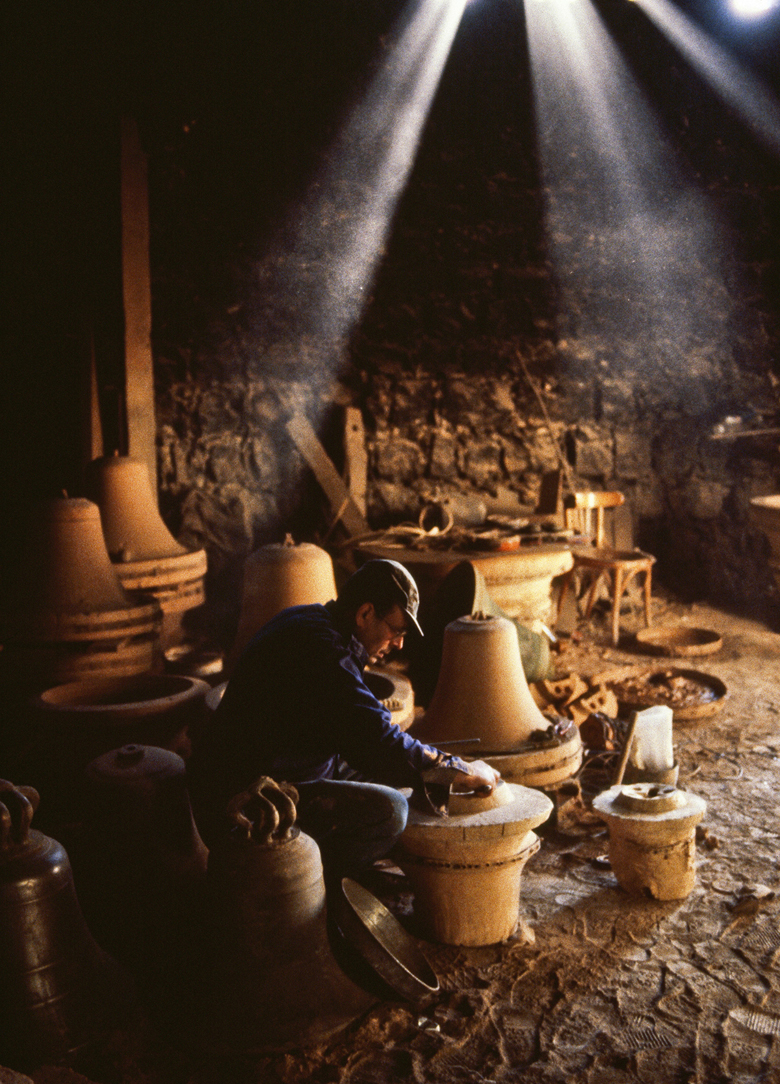 Born in 1962, Moukarzel’s talent with a camera was evident from an early age, when he took an interest in war photography. “Because I was born into a family of journalists, I used to hang out with journalists at the newspaper office,” he recalls. “When the war erupted in Lebanon, I used to take my brother’s camera – at a very early stage – and shoot some black and white images in the village.” 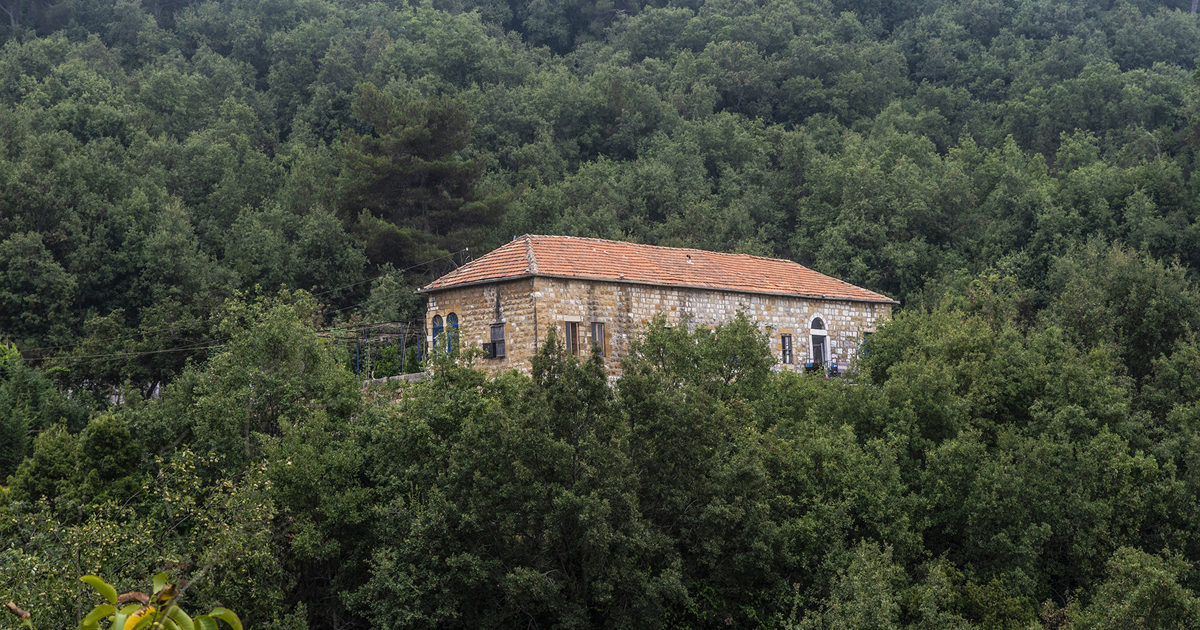 By the age of 15 Moukarzel was selling his photographs to Sygma and Reuters, embarking on a decade-long career as a professional war photographer documenting the conflict that had engulfed his homeland. As time moved on he began to question his choice, ultimately leading him away from war coverage into fashion and ar photography instead. 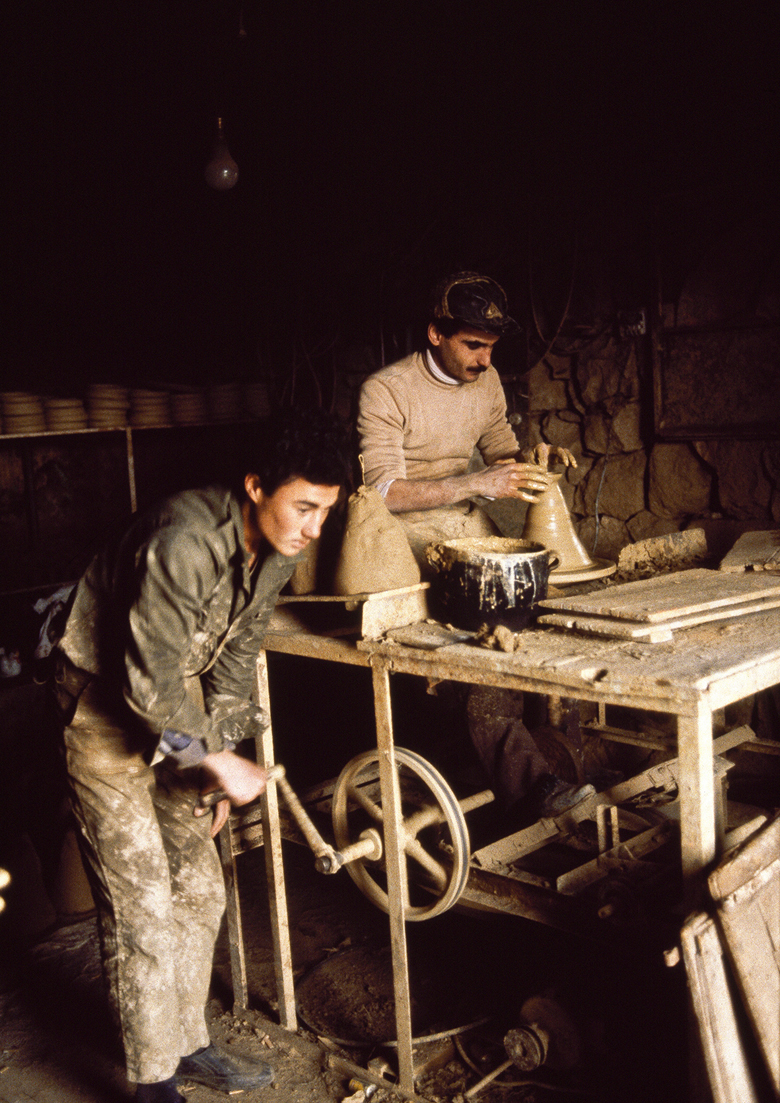 I was aware that what we used to do as war photographers was not translated accurately. A big part of the news was fake news because, at some level, they would translate whatever photos I had taken in a different way. I was putting my life in danger to show the reality and that was not what they were after, so I decided to quit. I didn’t know that I would become a fashion photographer in Paris. I continued down that road because I felt that I could express myself in a different way. 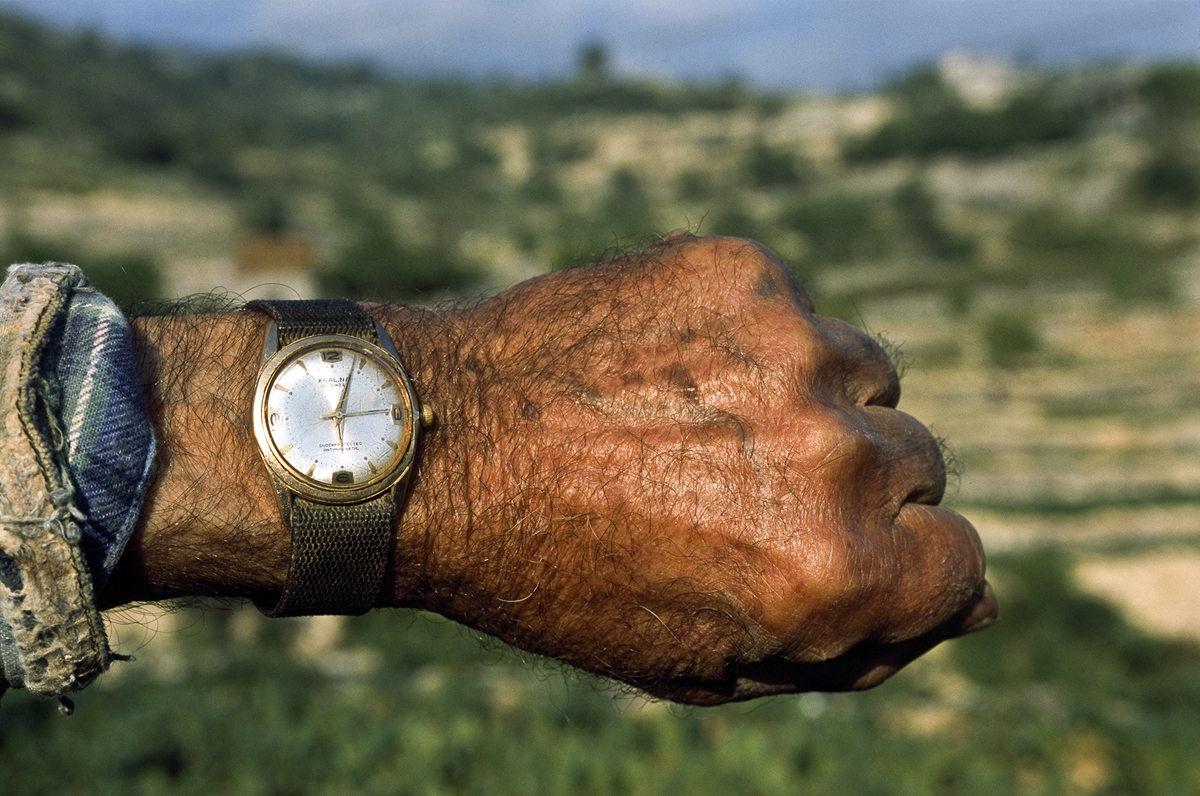 Despite his international outlook, Moukarzel still draws a great deal of inspiration from Lebanon and his deep personal connection to it and its people. “I think the variety of colors, contradictions, landscapes and people have inspired me a lot,” he says. “I cannot live or create in a sterile place. Interaction with people on the street inspires me, as does the good and bad in Lebanon. Being on the street and feeling nervous about lots of things – like noises – makes you react and pushes your mind to the edge. This to me is the mother of creativity.”

He admits that there is a lot of positivity and just as much negativity; but Lebanon continues to win the hearts of people, especially through its food. “Lebanese cuisine is among the best in the world. When you see how the Lebanese sit around a table eating and drinking arak you understand them,” he adds.

Discover the wines of Chateau Qanafar