WHAT’S TRENDING ON LT
5 Ultimate Spring Road-Trip Destinations
10 Things to Do in Chouf
5 Things Foreigners Should Do in Lebanon
The History Behind Beaufort Castle
Beirut’s Mesmerizing MIM Museum
10 Photos That Will Make You Fall in...
Mini Guide to Chtaura
10 Things to Do in and Around Zahle
Lebanon’s Five UNESCO World Heritage Sites
5 Ultimate Tips for Your Next Camping Trip
BekaaExplore LebanonRegionsSustainable TourismThings to doWhere to Go 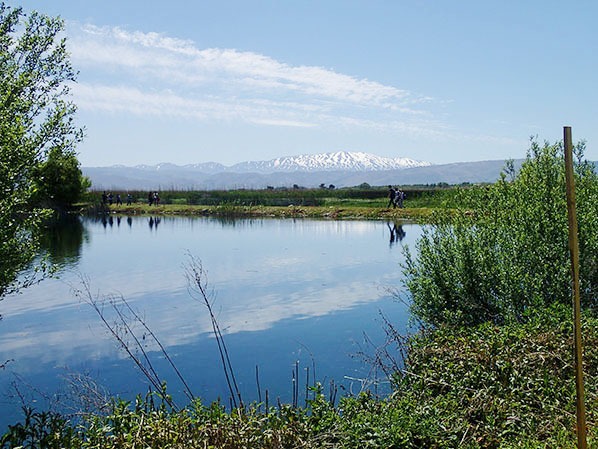 Aiming to protect nature, birds and biodiversity in Lebanon, and to promote the sustainable use of natural resources with people through the revival of the Hima concept, the Society for the Protection of Nature in Lebanon (SPNL) explains more about its “Hima to Hima” program in the Bekaa. 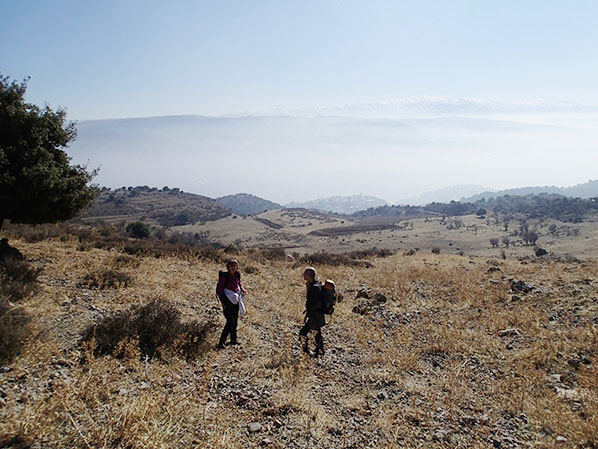 The Hima approach is a traditional, community-based method for the conservation of natural resources that have been prevalent in the Arabian Peninsula for more than 1,500 years. In recent times, the Hima approach has witnessed a revival as a complementary means of safeguarding protected areas. Indeed, Lebanon has witnessed the establishment of 19 Himas over the last 12 years alone.

In order to ensure the involvement of local communities in the sustainable management of their sites and natural resources, SPNL introduced responsible tourism under the Hima umbrella to a variety of communities in the Bekaa, offering them valuable training to enhance their skills and serve as income-generating opportunities. Locals were provided with education on topics such as ecotourism, outdoor-activity safety, astronomy and stargazing, connecting with nature through discovering the shepherd trail, and guide training. 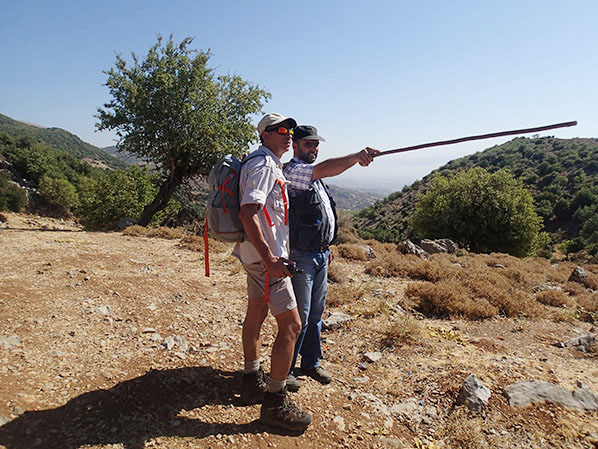 KHERBET KANAFAR
Hima Kherbet Kanafar is located on the eastern slopes of the Shouf Mountain range, overlooking the stunning Bekaa Valley. It is one of the top priority sites for conservation and Hima revival in Lebanon given that it is situated in the middle of the Shouf Biosphere Cedar Reserve, the Ammiq Wetlands and Qaraoun Lake, all identified and approved as Important Bird Areas (IBAs).

There are a variety of activities visitors can enjoy in Hima Kherbet Kanafar. Hike along the shepherd trail, meet the shepherds and learn about herding. The 4km trail, which is moderate and takes around two hours to complete, begins in Kherbet Kanafar and ends in Ain Zebde. For guide services contact Elie Karam (70 108285). 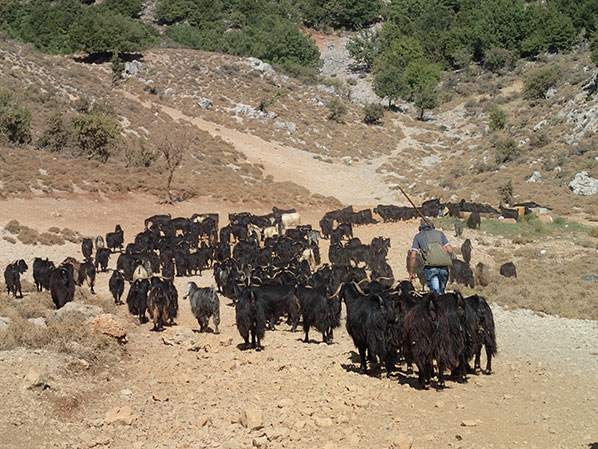 Spend time bird watching in Kherbet Kanafar and Ain Zebde. You can arrange a guide by contacting Toni Hasbani (70 848856). 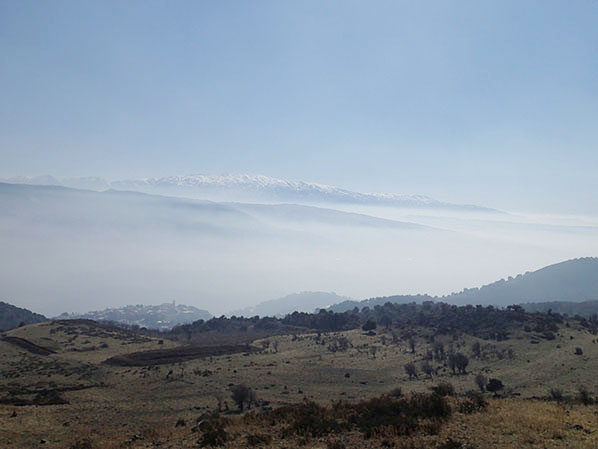 Part of the Souk el Tayeb family, Tawlet Ammiq was created to protect the natural and cultural heritage of the region, celebrate food and traditions that unite the communities there and support small-scale farmers and producers. The famer’s kitchen offers a weekend buffet with a broad selection of traditional Lebanese dishes.
03 004481, soukeltayeb.com 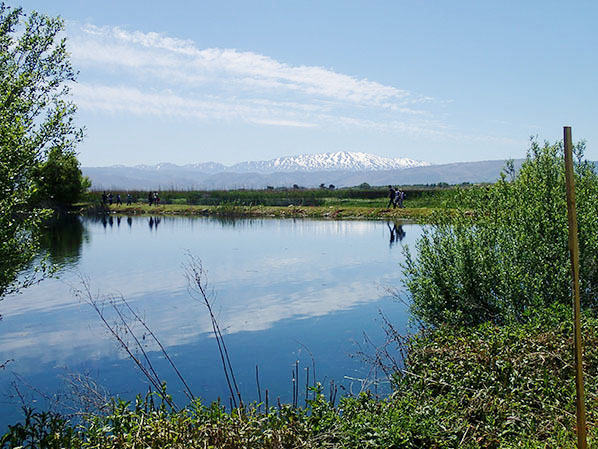 To extend your stay in the area, head to the West Bekaa Country Club. The Mediterranean-style property is a peaceful retreat, offering 54 modern rooms and bungalows and a range of leisure facilities. Some of the rooms overlook the Barouk Mountains.
08 645601/03 485695, wbccbekaa.com 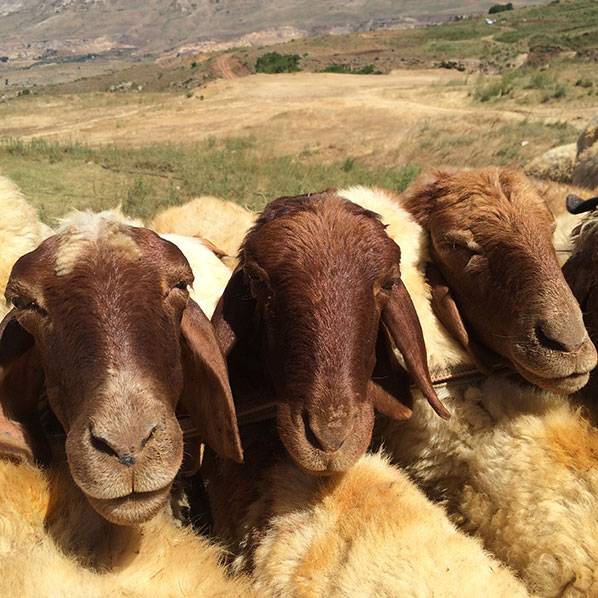