WHAT’S TRENDING ON LT
5 Things to Do in Akkar
5 Ultimate Spring Road-Trip Destinations
10 Things to Do in Chouf
5 Things Foreigners Should Do in Lebanon
The History Behind Beaufort Castle
Beirut’s Mesmerizing MIM Museum
10 Photos That Will Make You Fall in...
Mini Guide to Chtaura
10 Things to Do in and Around Zahle
Lebanon’s Five UNESCO World Heritage Sites
Editor's PicksTrending 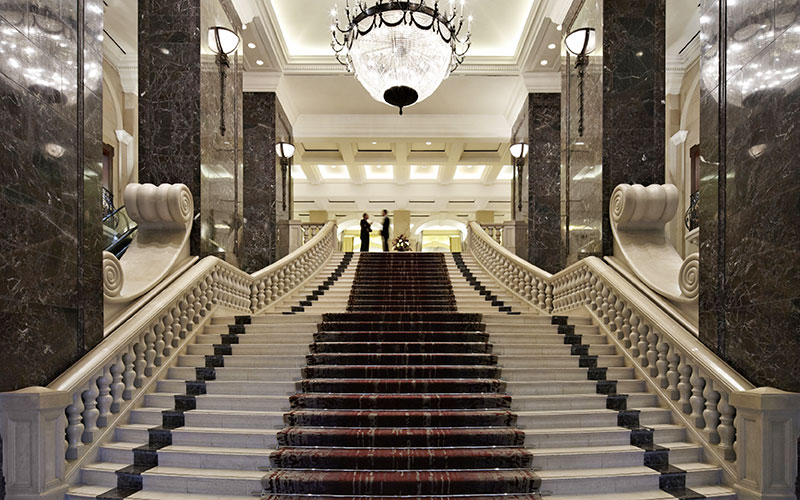 A landmark in Beirut, the famed Phoenicia Hotel reopened its doors on October 3, 2022. Here, we explore the evolution of this remarkable property that just keeps rising from the ashes.

The visionary Lebanese businessman Najib Ibrahim Salha made his dream of owning a hotel in the heart of Beirut a reality when he built the Phoenicia in 1961. Passionate about his country, Salha introduced a new level of luxury to the capital, which was coined the “Paris of the Middle East” due to its popularity with the international glitterati. Indeed, the property was designed to the highest specifications, with Salha enlisting the services of renowned American architect Edward Durell Stone, and quickly became a playground for the rich and famous. 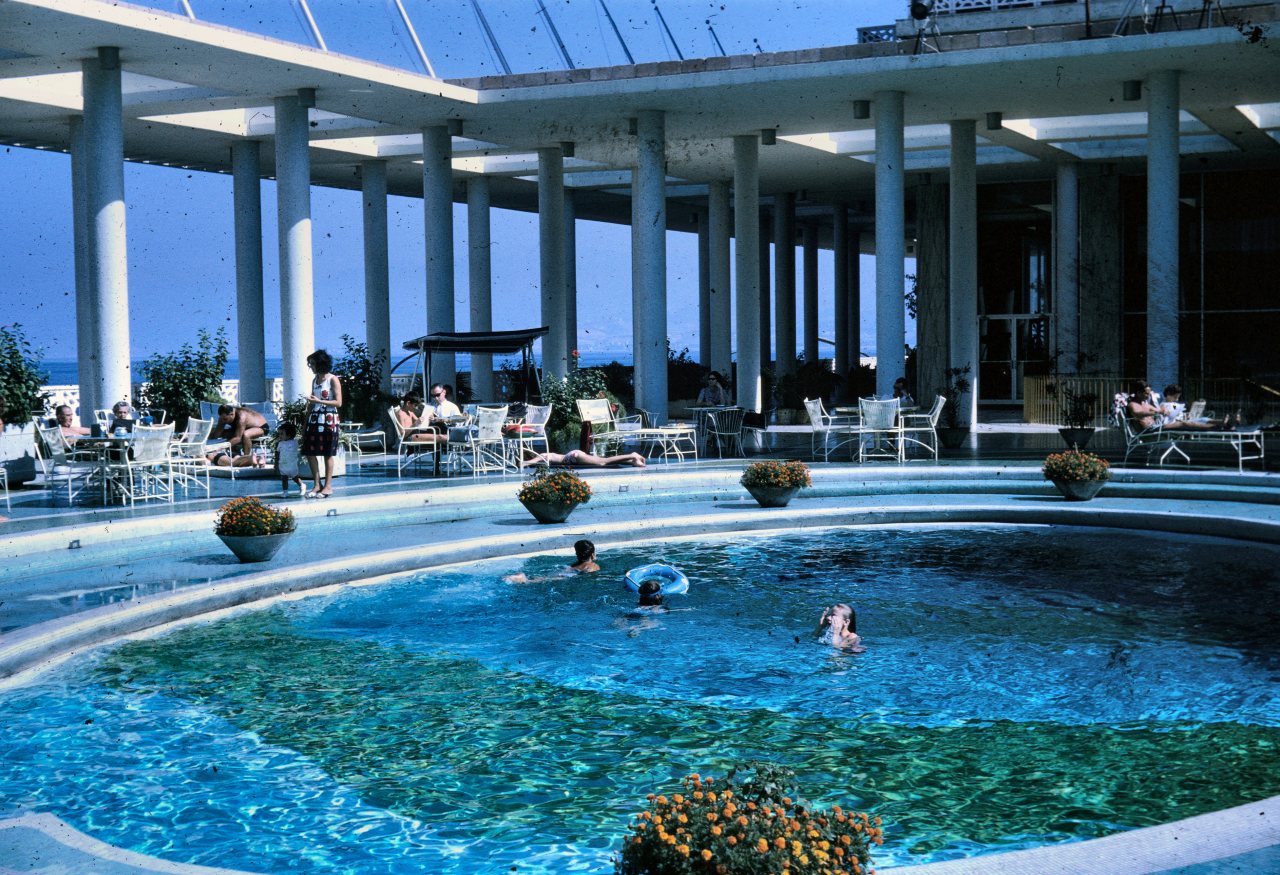 The Phoenicia was a casualty of the civil war, much like the rest of Beirut. Destroyed and burnt out, it was abandoned for 25 years until Salha’s sons, Mazen and Marwan, took the decision to rebuild the hotel in the late 1990s. The property was relaunched in 2000, boasting 446 rooms and suites, a variety of refined restaurants, banquet halls, fancy shops and outstanding premium service. 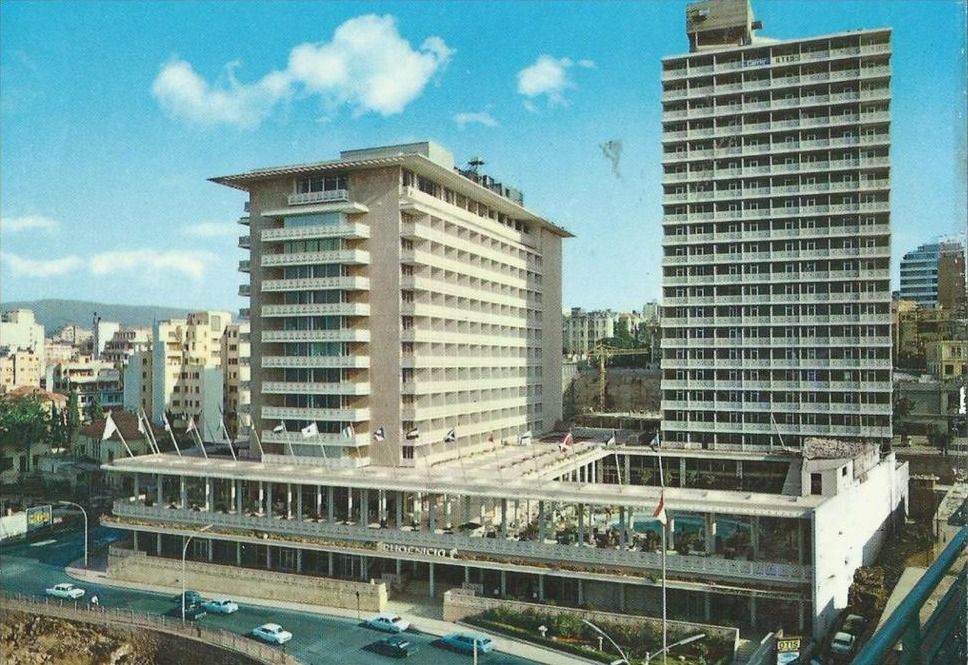 While the Phoenicia carefully navigated turbulent chapters in Lebanon’s history, including the assassination of former prime minister Rafic Hariri just meters away from the hotel, the revolution and subsequent economic crisis, it was unable to withstand the catastrophic impact of the explosion at the port of Beirut on August 4, 2020. Once again, it was forced to close its doors. 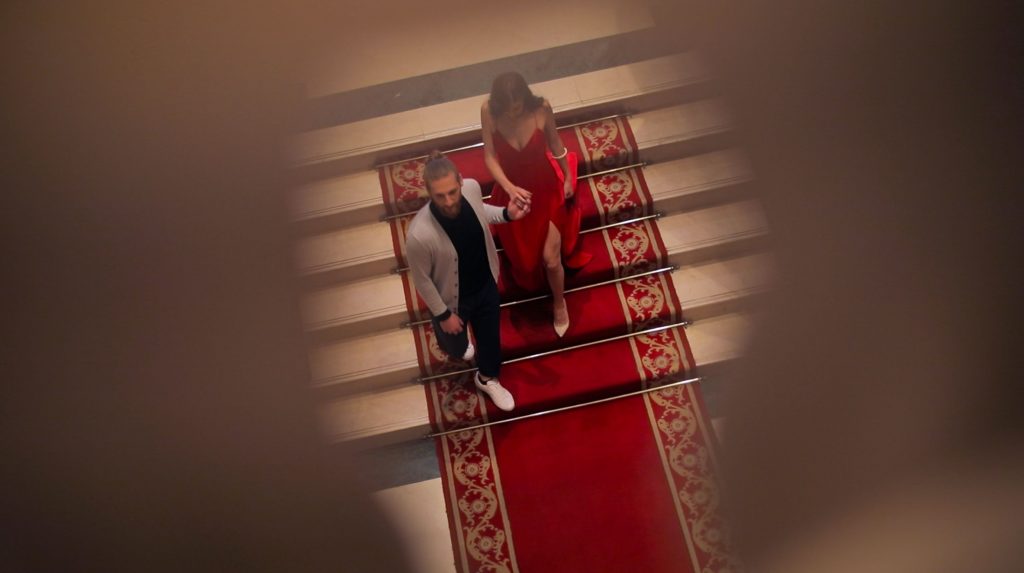 The dawn of a new era

Although work was delayed by the pandemic, economic situation and hefty insurance claim, the Phoenicia has reopened to the public.

Manrique Rodriguez, general manager of Phoenicia Hotel Beirut, says: “It’s been a difficult journey, one that has required immense commitment, but we were determined to send out a positive and optimistic message of recovery to local and international communities.”

6 Spirits Made in Lebanon Available at The Malt Gallery