WHAT’S TRENDING ON LT
5 Things to Do in Akkar
5 Ultimate Spring Road-Trip Destinations
10 Things to Do in Chouf
5 Things Foreigners Should Do in Lebanon
The History Behind Beaufort Castle
Beirut’s Mesmerizing MIM Museum
10 Photos That Will Make You Fall in...
Mini Guide to Chtaura
10 Things to Do in and Around Zahle
Lebanon’s Five UNESCO World Heritage Sites
Editor's PicksPeopleTrending 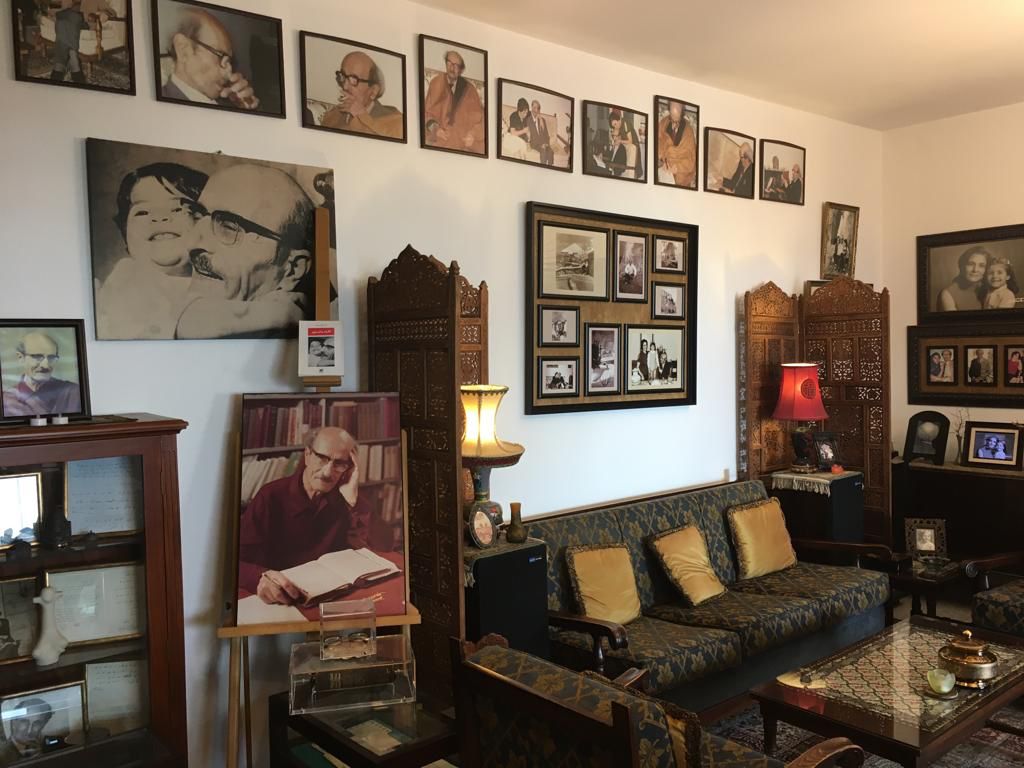 Born in 1889 in Baskinta, Mikhail Naimy was one of Lebanon’s most prolific writers. Famous for his spiritual works and for co-founding the first New York-based Arab-American literary society: The Pen League (Al Rabita al Qalamiya), the poet, novelist and philosopher dedicated his life to literature. On the 34th commemoration of his passing, Suha Haddad, known as Suha Naimy, Mikhail’s grand niece, shares some little known facts about her great uncle, the literary legend.

1- Where was Mikhail Naimy’s favorite spot to write?

After spending more than 20 years in the States, my great uncle (Jeddo Mischa) returned to his hometown of Chakhroub in Baskinta. He left New York, its skyscrapers and all its modern city lights for the beauty, tranquility and charm of his homeland. Needless to say, his favorite writing spot was in Sannine, where he would sit inside a hollow rock he used to call “al kahef” (“the cave” in Arabic). 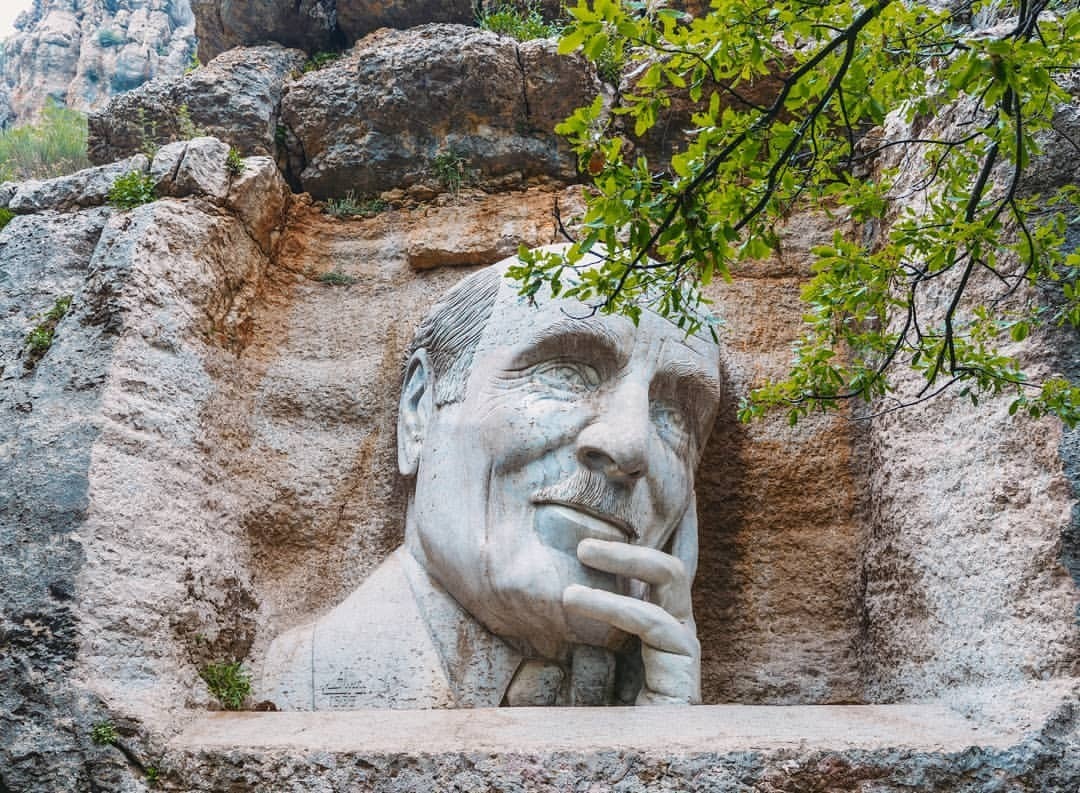 2- How attached was he to Baskinta?

Considering Baskinta his anchor, my great uncle’s attachment to his childhood hometown was remarkable. He admired the beauty, peace and tranquility of the village, as well as the simplicity of its people. It was through this natural beauty that he was able to understand God and all the aspects of life. Interestingly, the Naimy family owned a farm in Chakhroub, which played a significant role in Mikhail’s childhood.

Regardless of the many years spent away from Lebanon, Mikhail carried a piece of his homeland in his heart. He even wrote: “The love I have for Baskinta and Chakhroub cannot be limited or defined. I hence dedicate to them these words, as ephemeral as they might be”. 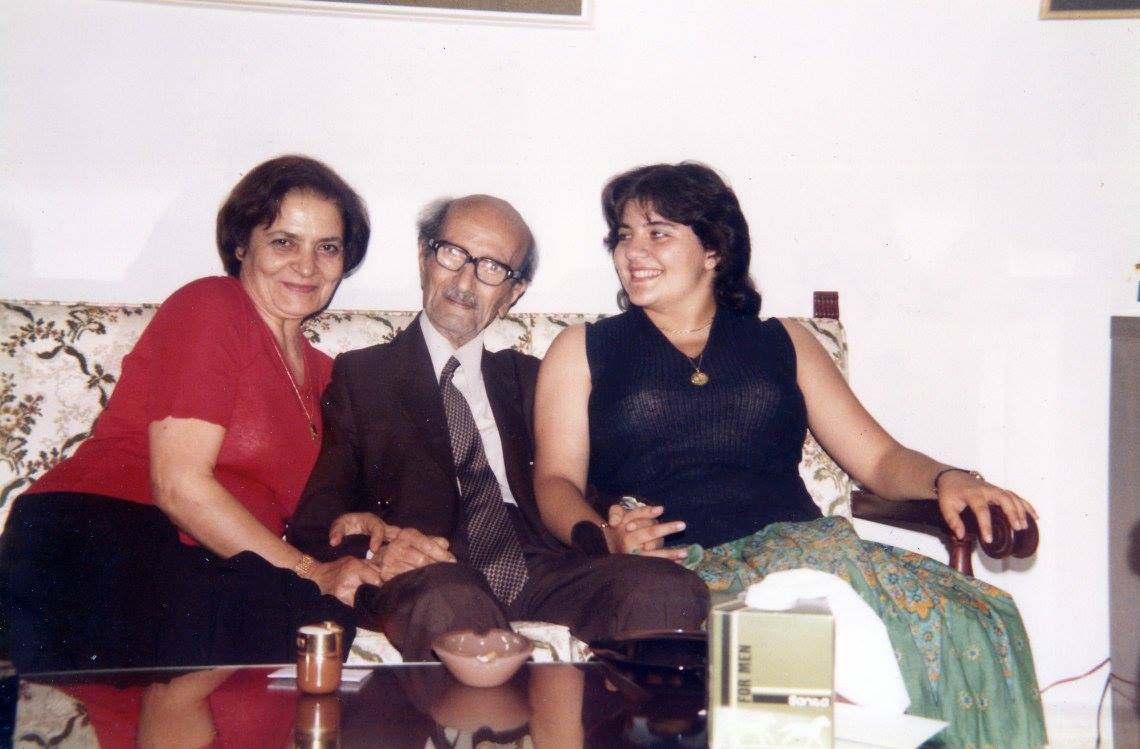 3- What did he enjoy doing during his spare time?

When Mikhail wasn’t writing, he used to enjoy reading. He was also known for generously hosting visitors, whom he loved to entertain by sharing his philosophies and ideas. Sometimes, after a long day of interviews and writing, he would open a deck of cards and enjoy quality time with family and friends.

4- What was Mikhail Naimy’s greatest dream for Lebanon?

Mikhail believed that all humans are brothers and sisters in soul, as they come from one source that is God, and to that same source they return.
And, it is for that reason that he advocated to end all wars, as the one in Lebanon, for wars are but acts of ignorance of one’s roots, those of godliness and divinity.
In fact, he mentioned in his book, “Memoirs of a Vagrant Soul/The Pitted Face”, that he viewed any country’s borders or partitions as illusory. What Mikhail truly wished for is the awareness of the human’s true nature of oneness and divinity. 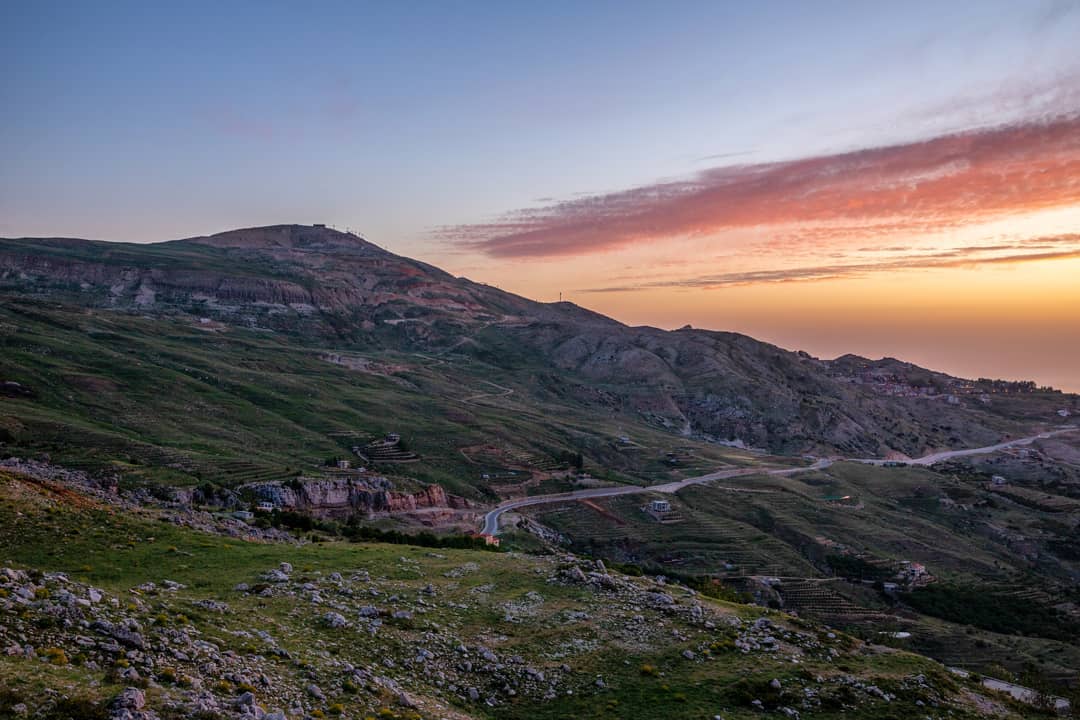 5- How important was Lebanon to Mikhail Naimy?

Even though he lived abroad for a long period, moving between Palestine, Ukraine (Russia back then), Russia and the U.S., Mikhail carried Lebanon in his heart. It was the silent magnet that made him ultimately leave everything behind and return to his country.

As a matter of fact, Mount Sannine was a huge source of inspiration to him. Its beauty was a major inspiration for all his works, mainly for “The Book of Mirdad’s”, a masterpiece that’s available in more than 40 languages.