WHAT’S TRENDING ON LT
Lebanon’s Five UNESCO World Heritage Sites
5 Ultimate Tips for Your Next Camping Trip
Discovering the Beauty of the Cedars of God
5 Places in West Bekaa Worth Visiting
La Datcha: Haven in Akoura
5 Things to Do in Akkar
Digging into Sidon’s History
Baalbeck: the ‘Sun City’
10 Things to Do in Anjar
Exploring Baskinta with Al Wadi Al Akhdar
Explore LebanonRegionsReligious SitesSouth LebanonThemesThings to doWhere to Go

A Look Inside Saydet El Mantara: Our Lady Of Awaiting 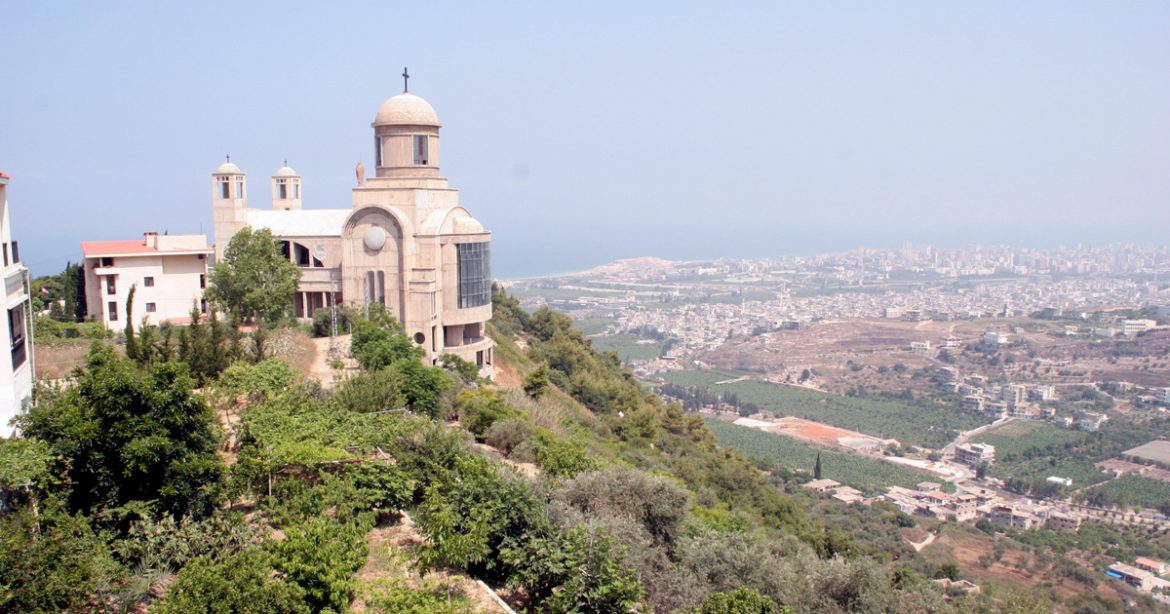 Religious anthropologist and researcher, and founder of NEOS Tourism consultancy, Nour Farra-Haddad, takes us on a trip to one of Lebanon’s most important pilgrimage sites, the sanctuary of Saydet El Mantara. 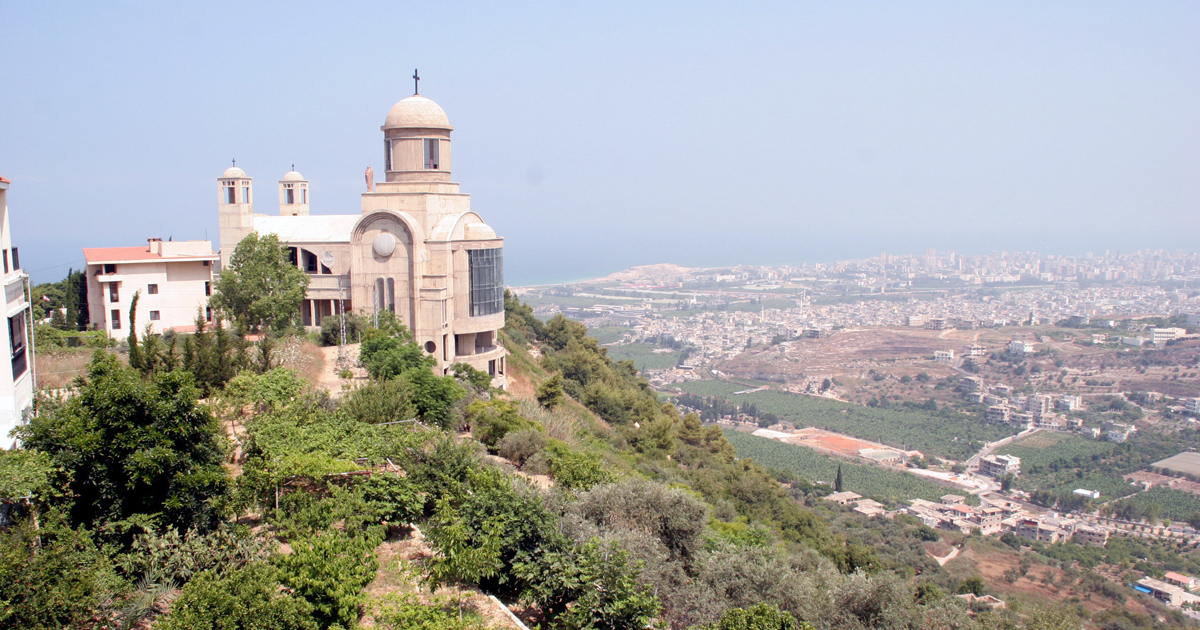 In South Lebanon, at the entrance of Maghdouche village, the Greek-Catholic Marian shrine of Saydet El Mantara (Our Lady of Awaiting) is an established national pilgrimage site. The site has been recognized by the Ministry of Tourism for a number of years, with many travel agencies already having integrated it into their biblical tours. 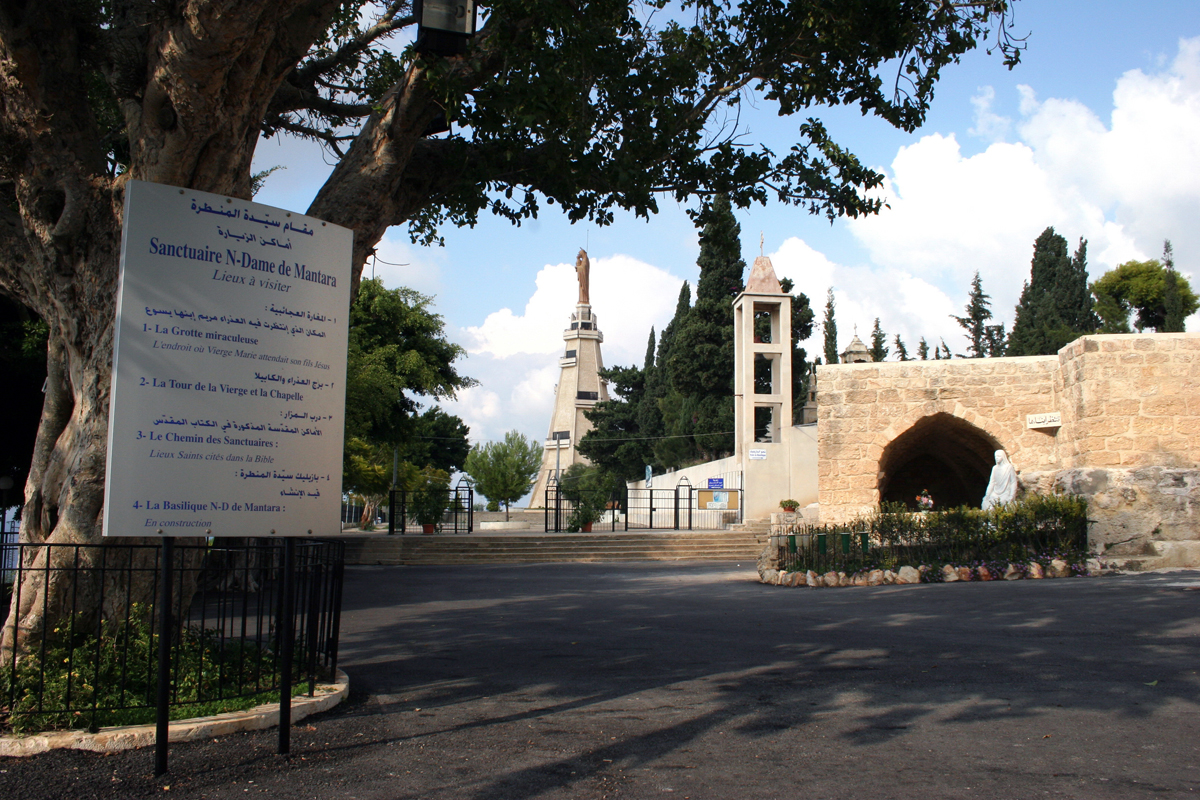 The shrine of Saydet El Mantara is a place of pilgrimage shared by all religious communities and one of the major touristic sites in South Lebanon. Many historians believe that the devotion to the Virgin Mary in Lebanon replaced the worship of the goddess Astarte, the icon of Phoenician worship. In fact, many of today’s Christian shrines and temples in the country were converted from places of worship to Astarte, including the Shrine of Saydet El Mantara. Many years prior to the birth of Christ, the sanctuary’s location was chosen as a watchtower for the priests of the goddess. The traditional tale behind the history of Saydet El Mantara purports that the Virgin Mary, as a Jewish woman, was prohibited access to some cities at the time. Some popular traditions say that the Virgin Mary waited in a cave in Maghdouche during the time Jesus Christ was preaching in Saida. 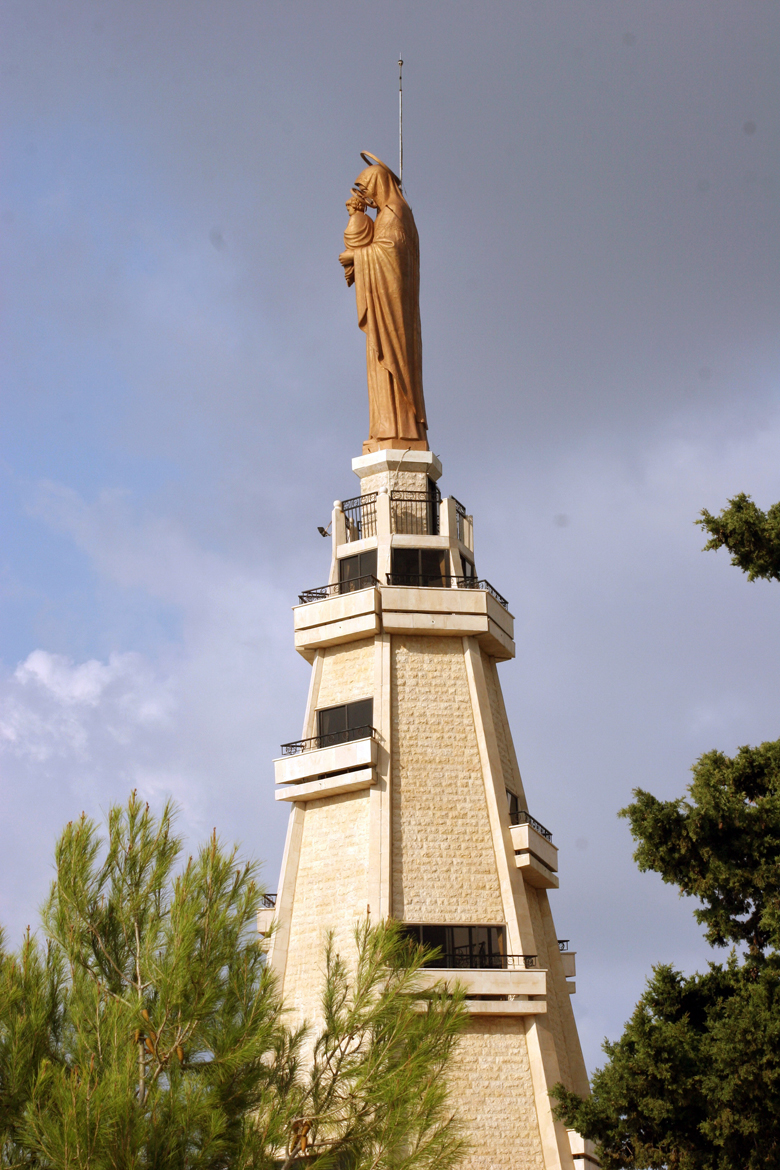 Traces of a Roman road near the shrine suggests that the cave was probably on the road linking Jerusalem to Saida, via the ancient Roman city Caesarea Philippi and the site Panias, both located at the foot of Mount Hermon. In 324 AD, Saint Helena, the mother of Emperor Constantine I the Great, built a chapel dedicated to the Virgin Mary at the location where the tower currently stands and the chapel was decorated with an icon of Saint Luc. 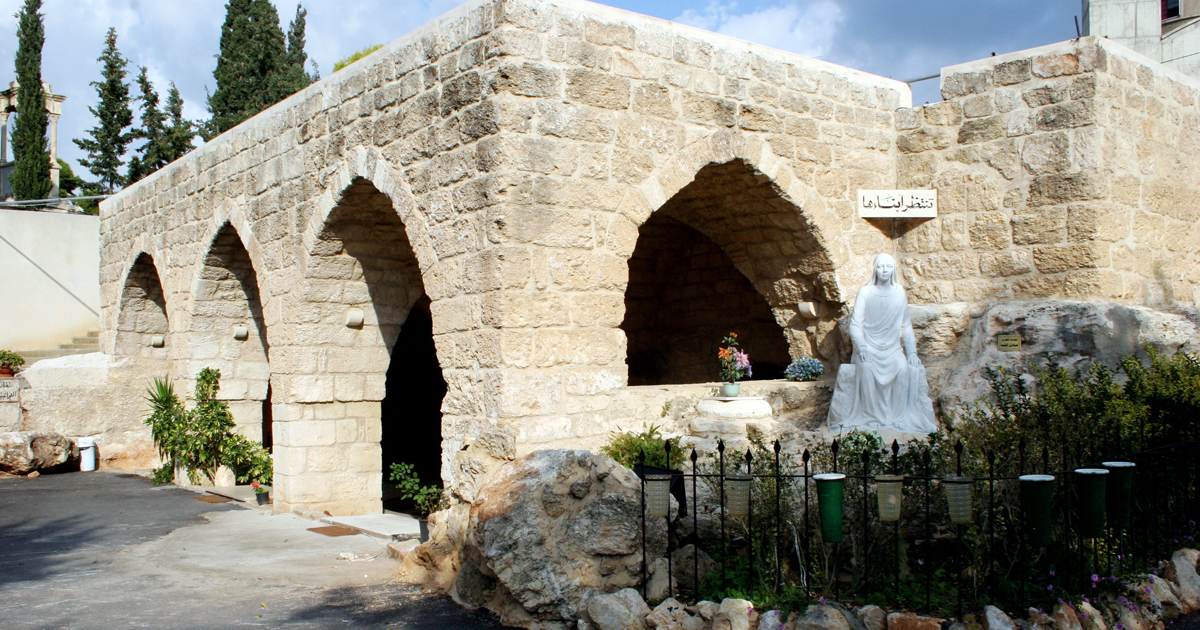 Due to religious persecutions that took place during the eighth century, the entrance to the cave was hidden, only to be rediscovered accidentally in 1726 by a shepherd who found an altar and a wooden icon. Since then, it has become a place of pilgrimage, and in 1860, the Greek-Catholic community took ownership of the land and developed it. In the early 1960s, Bishop Basil Khoury had the hexagonal chapel built along with a 28m high tower topped with the statue named “Madonna and Child,” by Italian artist Pierrotti.

Just after Saida, there is a signposted turn to Maqam Saydet El Mantara, just 75m from the vegetable market. The sanctuary is located at the top of a hill, at the entrance to Maghdouche overlooking the coast and the city of Saida. The cave and basilica are accessible for the disabled and open throughout the year. 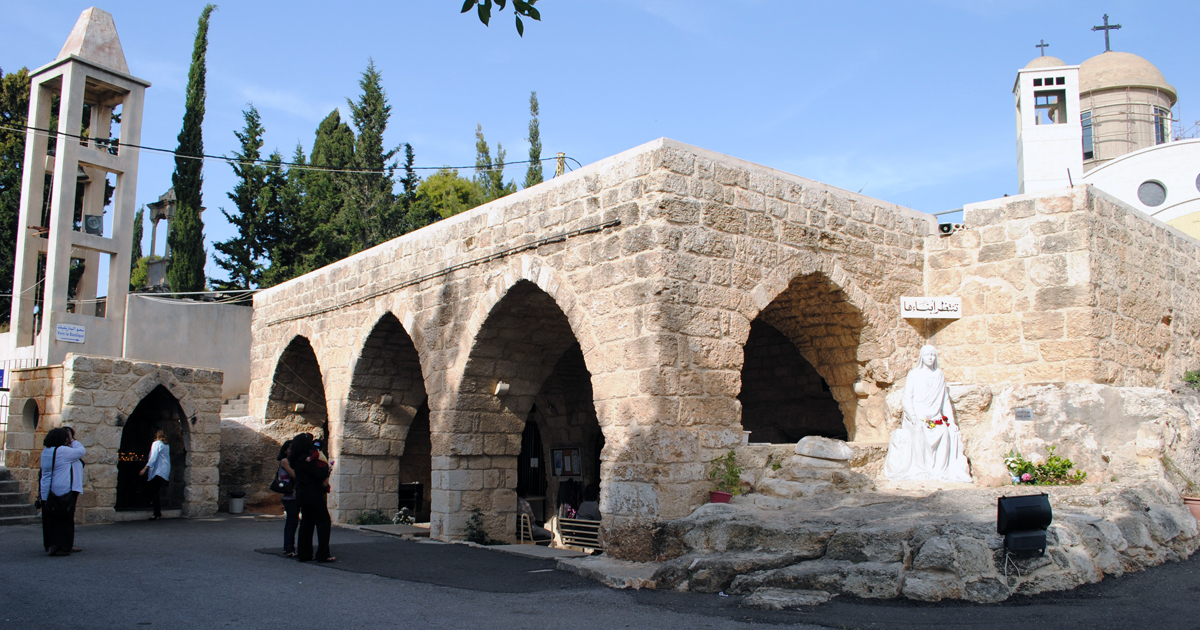 A long promenade of approximately 4,000sqm separates the chapel and tower. The cave has been restored as a rock chapel and at its entrance is a statue of a virgin waiting in front of a well. A trail at the sanctuary illustrates the biblical events, which according to oral tradition are said to have taken place in Lebanon. Along a path lined by rosemary and olive trees, they are commemorated through steles carved in stone. Under the great basilica, a multi-purpose room and hostel have been built. At the entrance of the site, there is space for parking and a shop with souvenirs and religious items.

This Saturday, Turn all Your Lights off for Earth Hour