During late winter and early spring, the hypnotic sound of pulsating water can be heard in the mountains and valleys of Lebanon. Biodiversity conservationist Elsa Sattout takes us on a journey to discover five of the country’s most striking waterfalls. 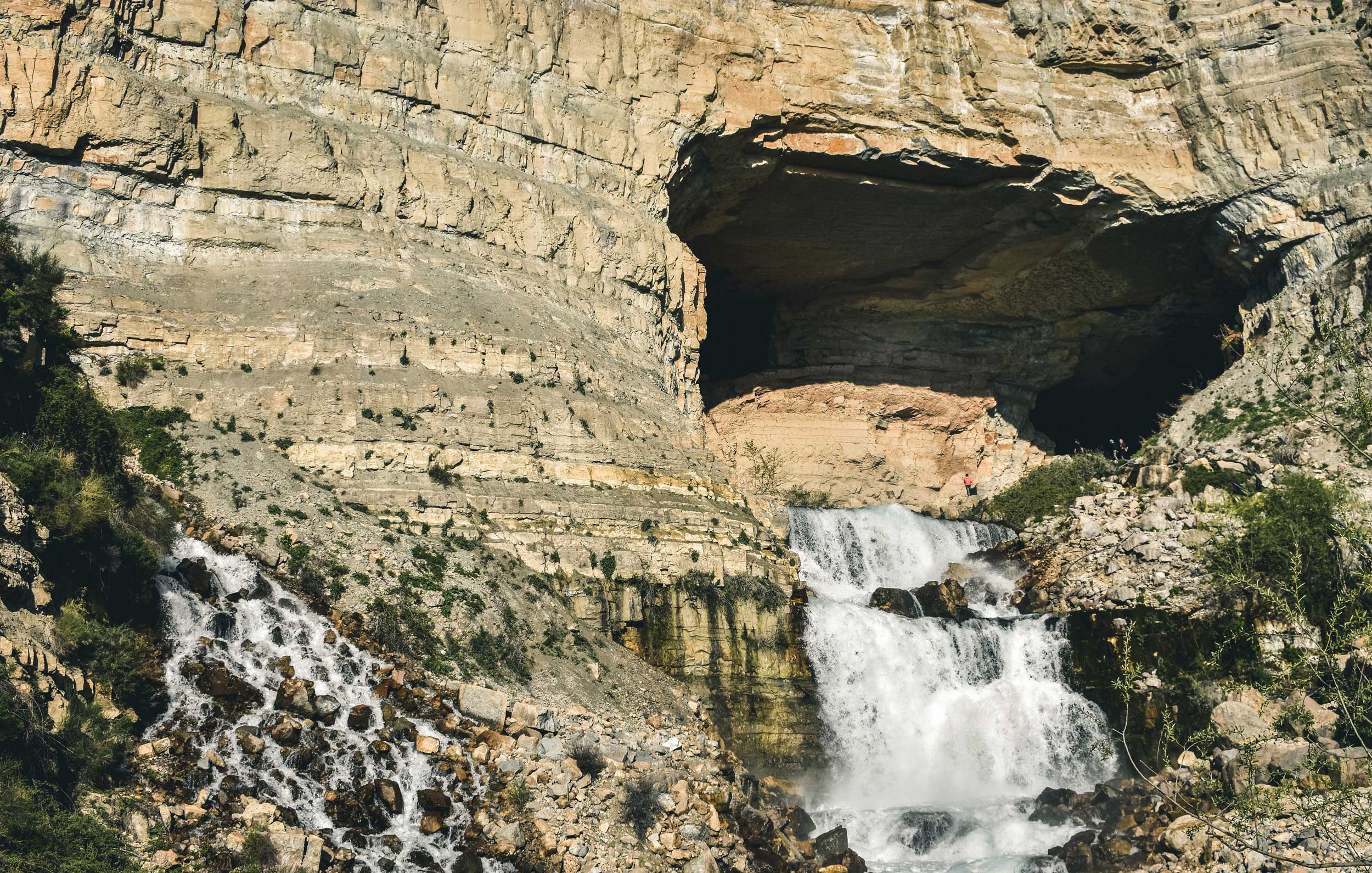 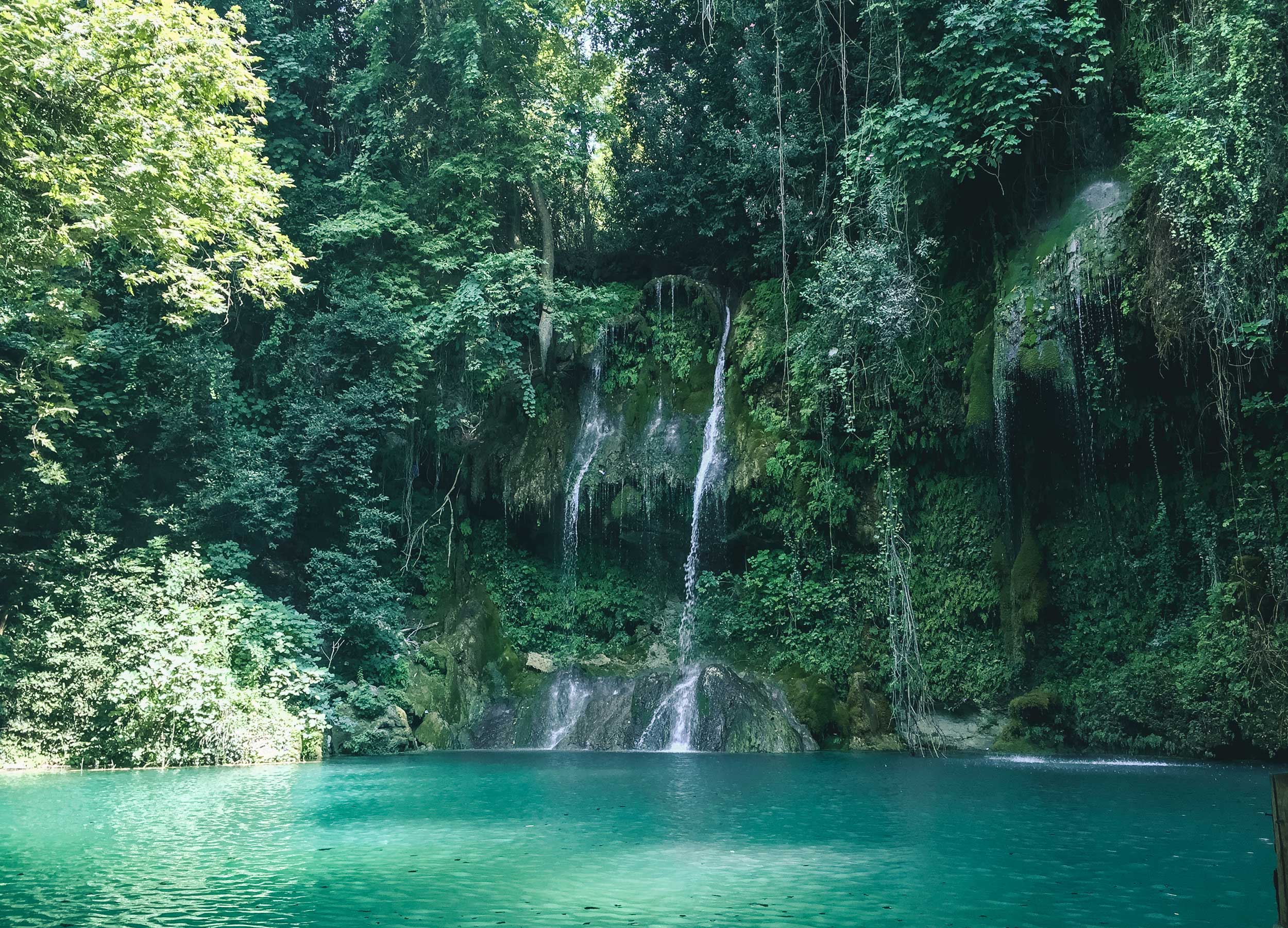 The capital of Mount Lebanon until the early 17th century, Baakline is a mountainous oasis known for its blue waterfalls. Recognized as a hidden gem in Shouf district, the falls are located 45km southeast of Beirut. Be sure to visit the Old Serail, which is now Baakline National Library, the Al Hamadeh Palace and the Church of Mar Elias, built in 1753. For a traditional meal, drop by Chalalat al Zarka Restaurant (+961 5301149 / +961 3260619). 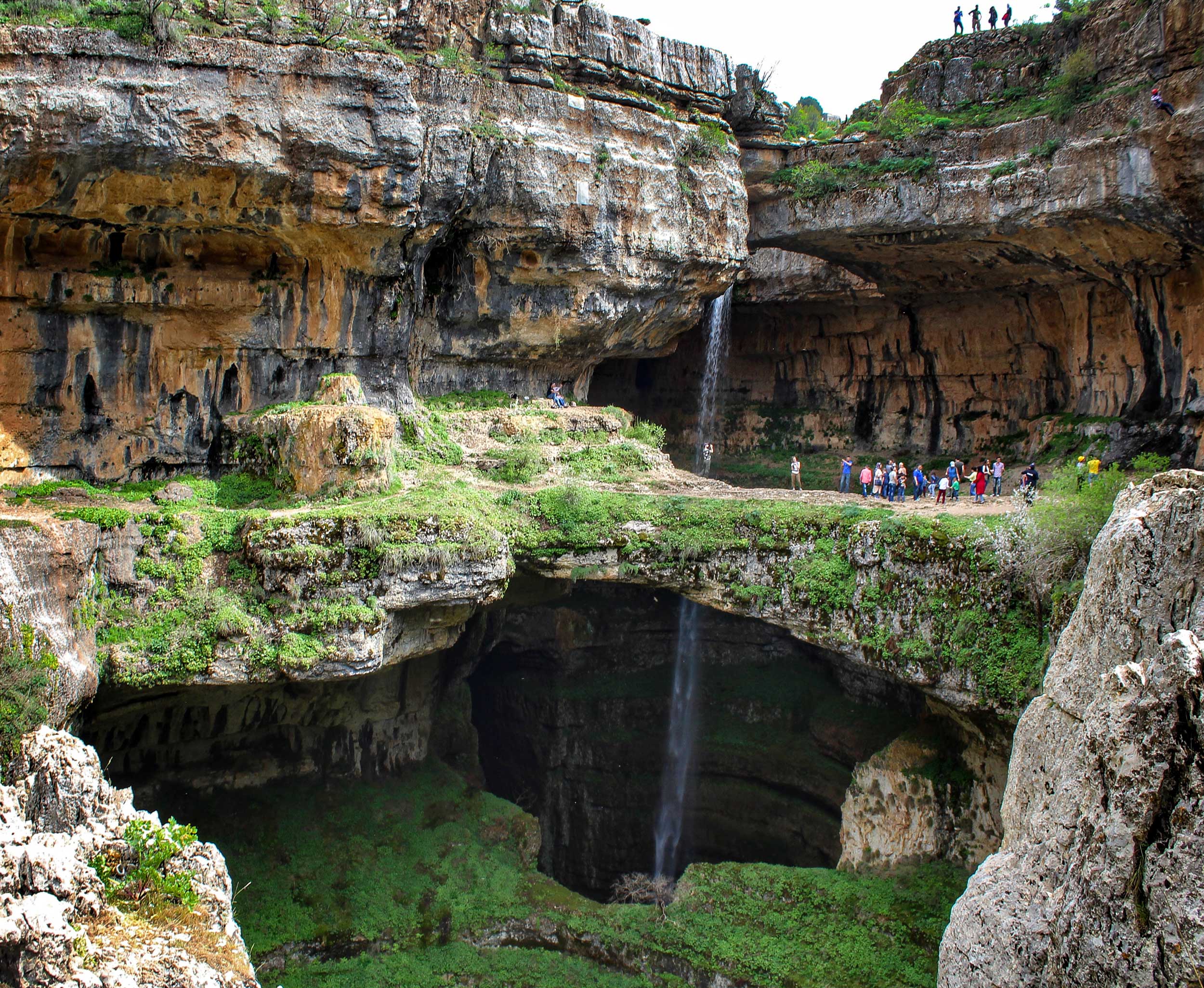 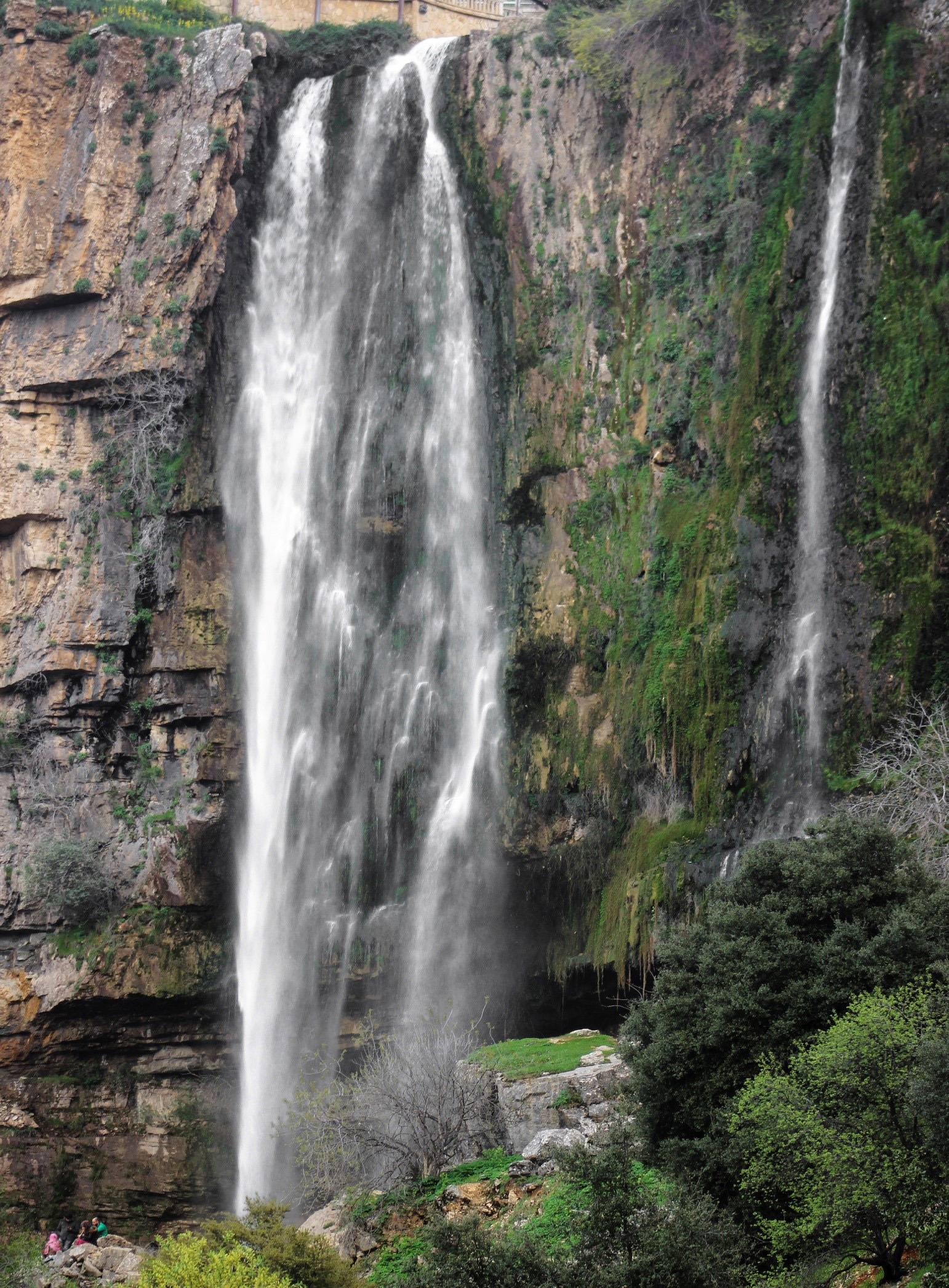 If you’re visiting the falls, a walk in the old town and souk is the best way to enjoy traditional architecture and provides an opportunity to buy small souvenirs of handmade, traditional cutlery and daggers with decorative inlays. For a typical meal with a view of the falls, try Al Chalouf (+961 7781774) and Al Mokhtar Restaurant (+961 7230012). If you fancy seafood, there’s the option of Al Rayyan Cafe in the old street (+961 7781368). 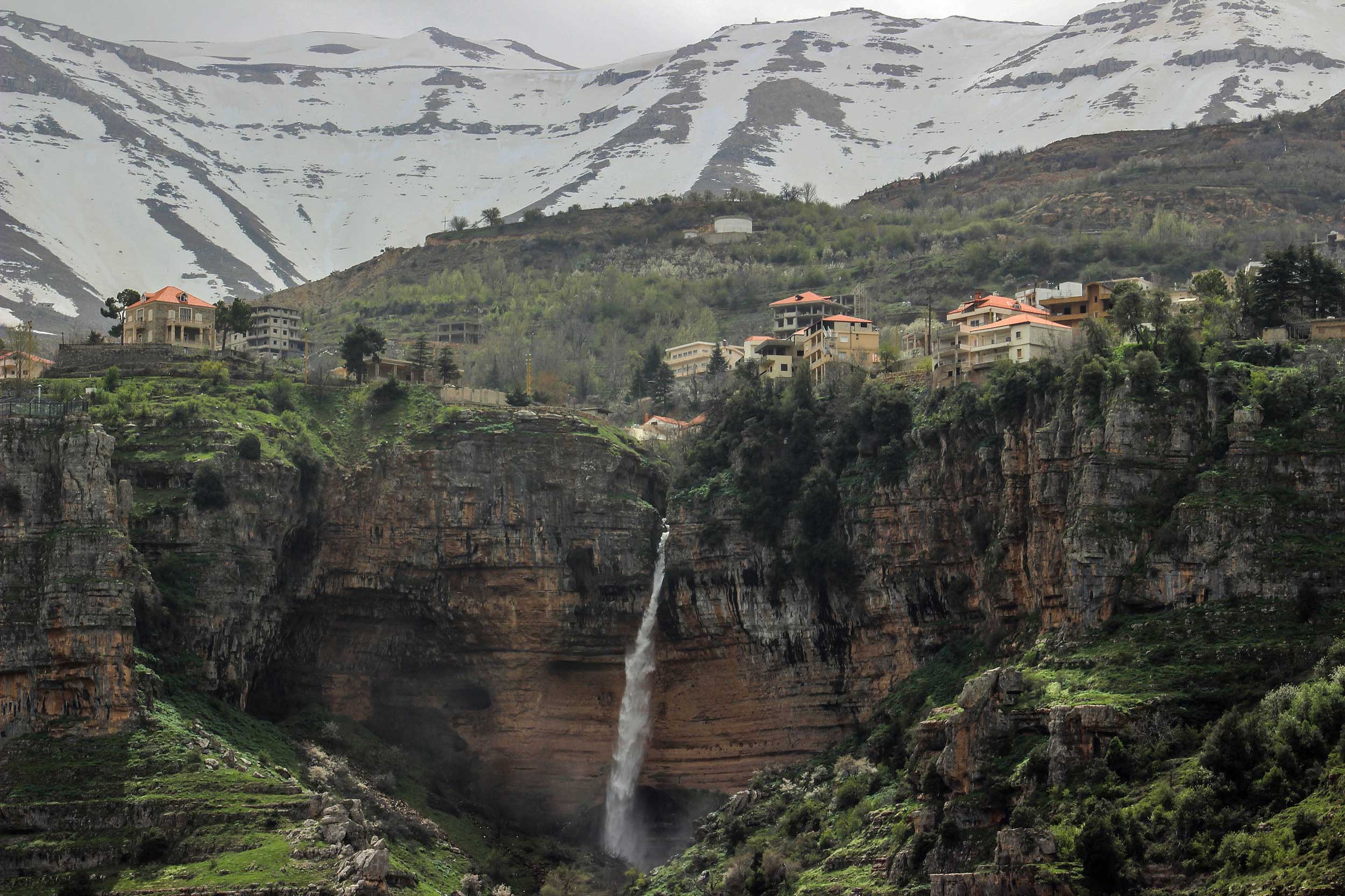 If you’re spending the afternoon in Bcharre, you can enjoy a traditional lunch at one of the numerous restaurants there, including Mississippi (+961 71309065) and Masa (+961 6672729). Furthermore, you can visit the Qadisha Cave, the Gibran Museum (+961 6671137), and the incredible 13th century Mar Lichaa Monastery perched on the cliff.

Art at Août: the Colorful Beirut Gallery Preserving a Legacy