Beirut Art Film Festival (BAFF) is back for its fourth edition this November, with a varied program of films and documentaries catering to lovers of art and culture. Here are five things to get excited about. 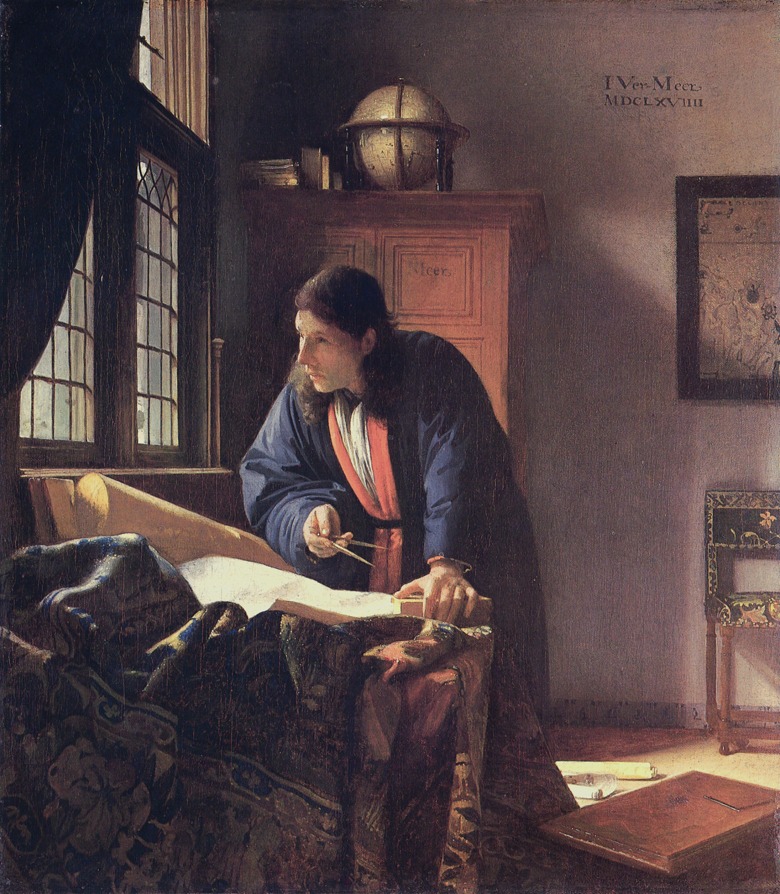 A topic for every taste

BAFF will be screening over 60 fascinating films and documentaries at Metropolis Cinema this year, with something for everyone. Topics of theater, art, dance, music, history, photography and more have all found a place in this year’s eclectic program. 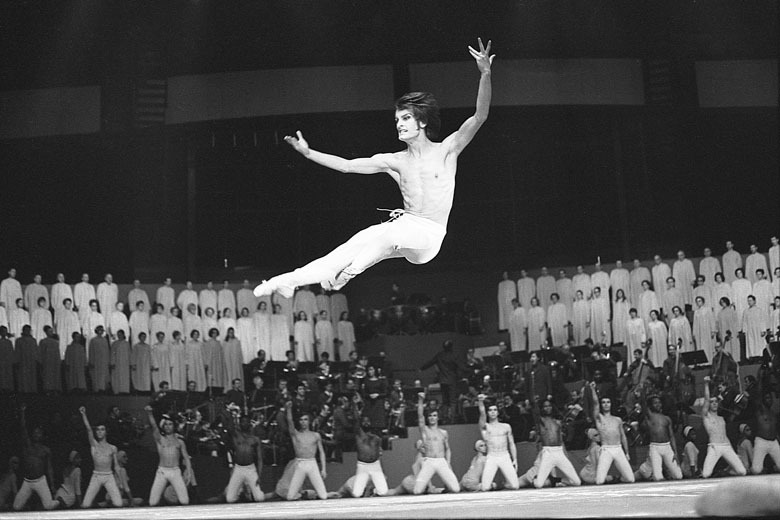 BAFF at schools, universities and more

As part of BAFF’s extra-muros from 1-30 November, a selection of 40 films and documentaries will be screened at 14 cultural centers around Lebanon for free. From 1-19 November, the festival will be screening free films at 16 universities. The BAFF at School section will be active from 1 November until 22 December and will bring a selection of films to 3,000 schools across the country, including Lady Liberty, a film put forward by the US Embassy about the creation of New York’s iconic Statue of Liberty. 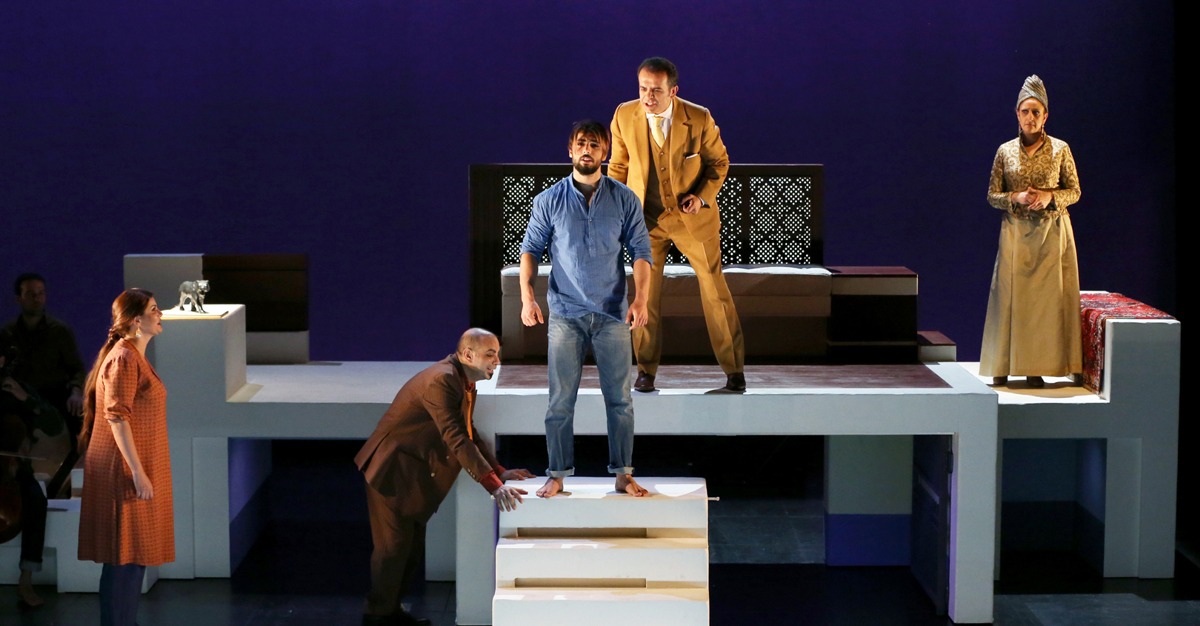 On 22 November,  BAFF will host a day-long program of films about Tripoli.  The short documentary Niemeyer 4 Ever, produced by BAFF in partnership with the Ministry of Tourism, will premiere during the festival and offer an insightful glimpse into the Rashid Karami International Fair.

Hats off to Georges Nassar

This year, BAFF will pay tribute to the leading figure of early Lebanese cinema, Georges Nassar with two documentaries about the man himself. L’Artisanat au Liban, a historic film commissioned by the tourism ministry, will be shown alongside the documentary Un Certain Nassar, a documentary about his life and career. 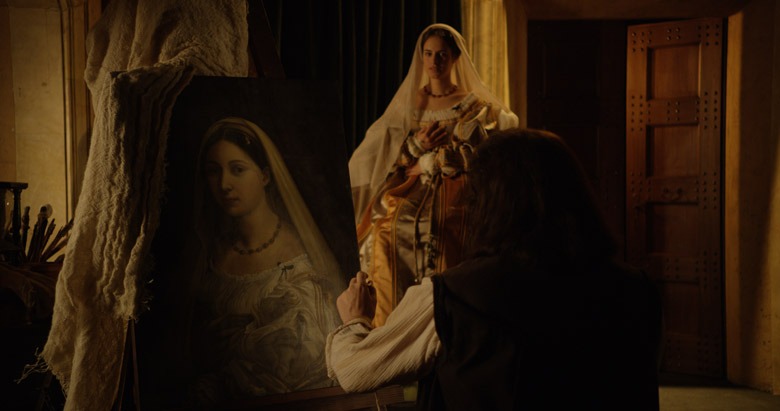 For the first time, the Japanese Embassy will be putting forth a documentary for BAFF, and who better to explore than famous animated movie maker Hayao Miyazaki. Never-Ending Man: Hayao Miyazaki looks at the creation of the last movie Miyazaki will make, set to release in 2020. The documentary will focus on the man behind Studio Ghibli, which has released award-winning films like Spirited Away and Princess Mononoke.