WHAT’S TRENDING ON LT
5 Things to Do in Akkar
5 Ultimate Spring Road-Trip Destinations
10 Things to Do in Chouf
5 Things Foreigners Should Do in Lebanon
The History Behind Beaufort Castle
Beirut’s Mesmerizing MIM Museum
10 Photos That Will Make You Fall in...
Mini Guide to Chtaura
10 Things to Do in and Around Zahle
Lebanon’s Five UNESCO World Heritage Sites
Forests & Nature ReservesSustainable TourismThemesThings to doWhere to Go 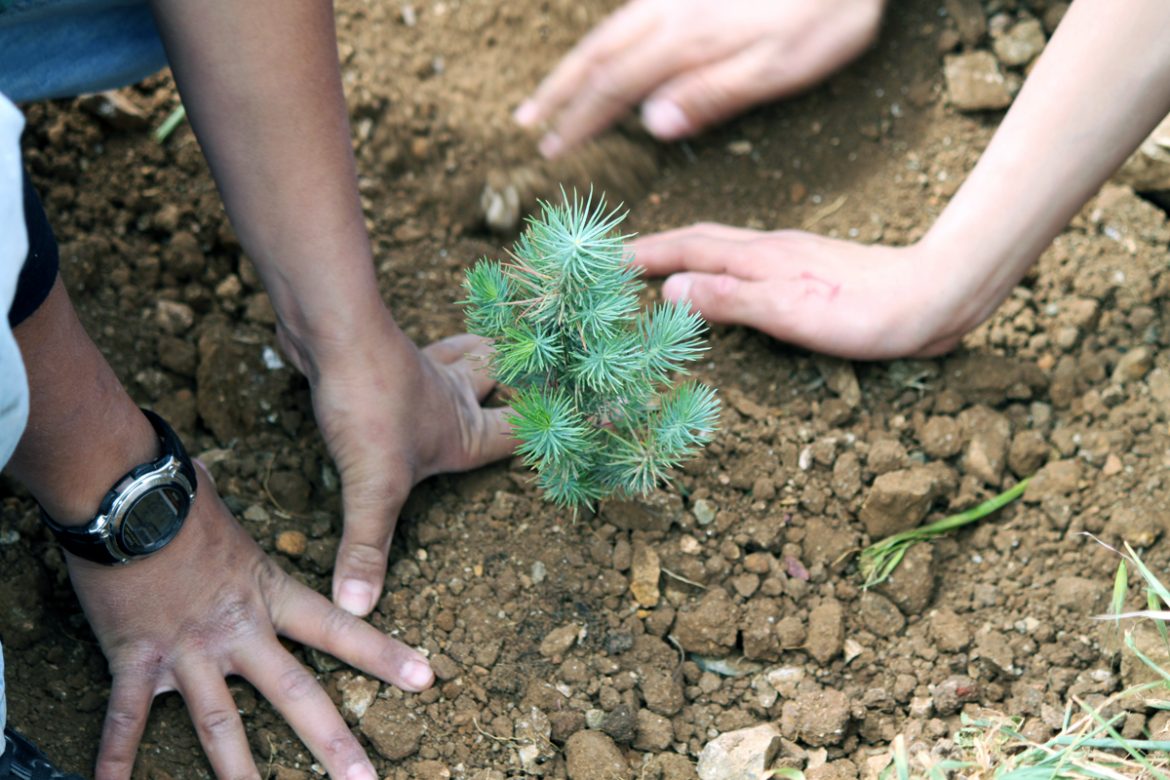 We explore the work being undertaken by the Lebanon Reforestation Initiative to help tackle the issue of diminishing forests in Lebanon. 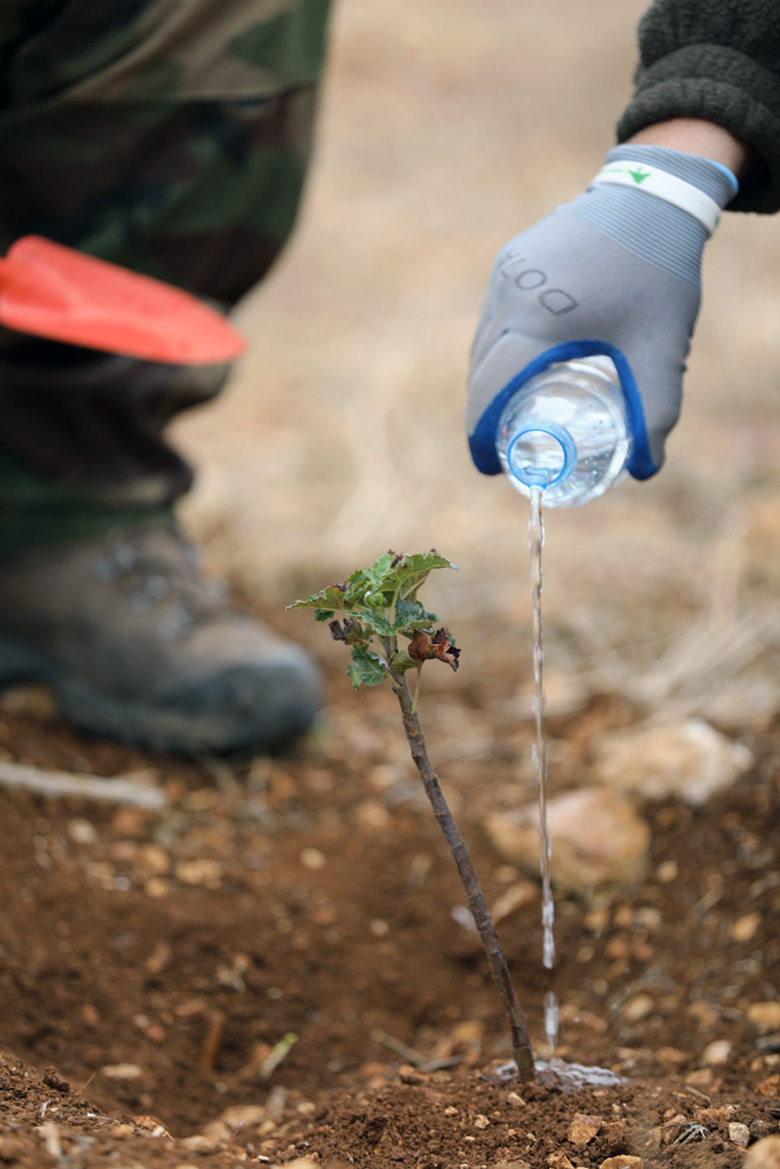 Since the 1960s Lebanon has lost more than 32 percent of its forest cover as a consequence of urbanization, forest fires and deforestation. National efforts to restore the lost forest cover have been taking place since 2007 with the Ministry of Environment launching its National Reforestation Plan. In 2012, the Ministry of Agriculture launched the National Afforestation and Reforestation Plan, also known as the 40 Million Tree Campaign, engaging donors, universities and NGOs. 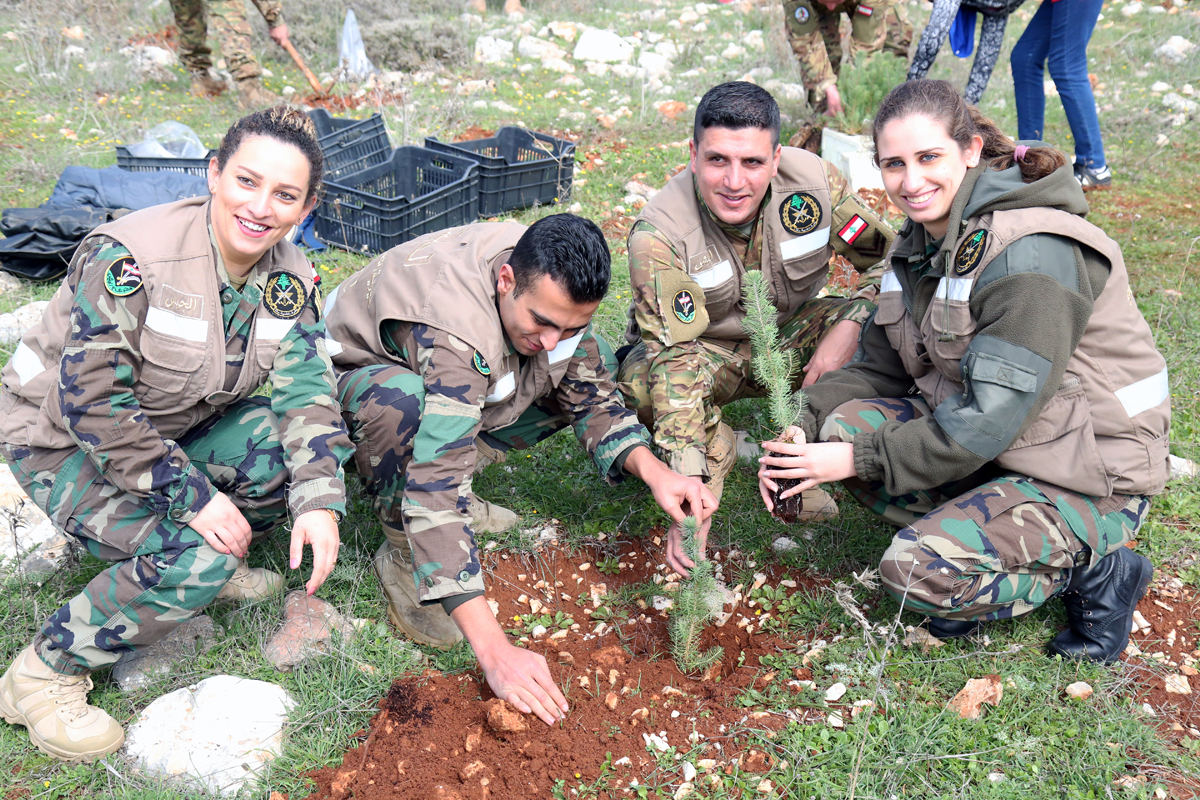 In 2010 the US Forest Service launched the Lebanon Reforestation Initiative (LRI) with funding from USAID. LRI is now a registered NGO supporting reforestation by improving practices and developing sound protocols from seed to field. Enhanced practices in seedling production at 10 local nurseries that produce native seedlings for reforestation led to the establishment of the Cooperative of Native Tree Producers of Lebanon. 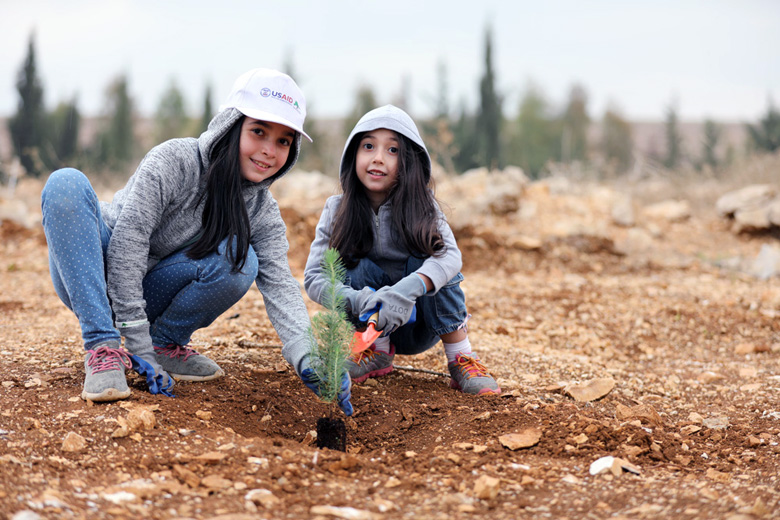 Along with numerous partners on the ground, LRI has planted just over a million native trees of 25 different species in more than 100 sites, which accounts for over 1,350ha of land. In parallel, partner NGOs and agencies have planted more than 1.5 million seedlings, bringing the total planted since 2011 to more than 2.5 million seedlings. Survival rates across all sites have been remarkably high, averaging around 70 percent. 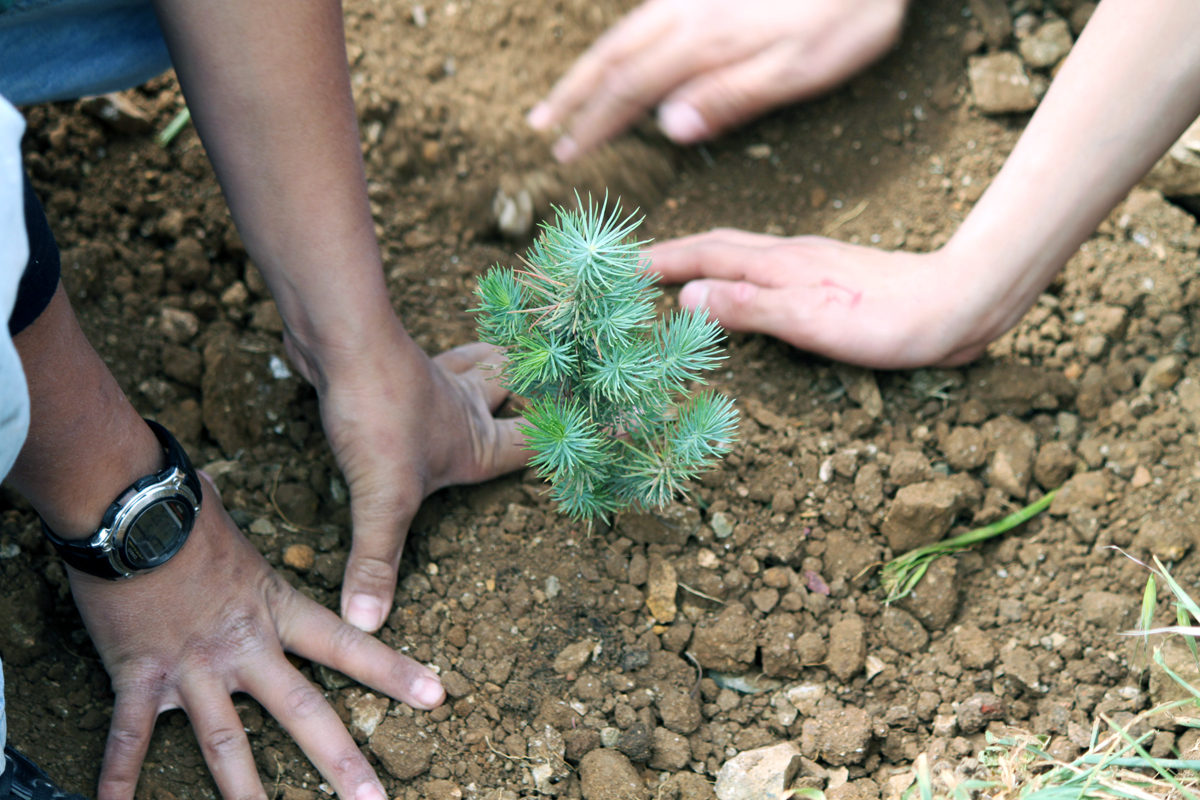 A good proportion of the trees that have been planted produce wood and non-wood forest products, such as oak trees that produce charcoal and pine seeds from pine trees. Once mature, these forests will provide an additional source of income for rural communities, a green infrastructure for ecotourism activities and vegetation cover ensuring better water quality and quantity. 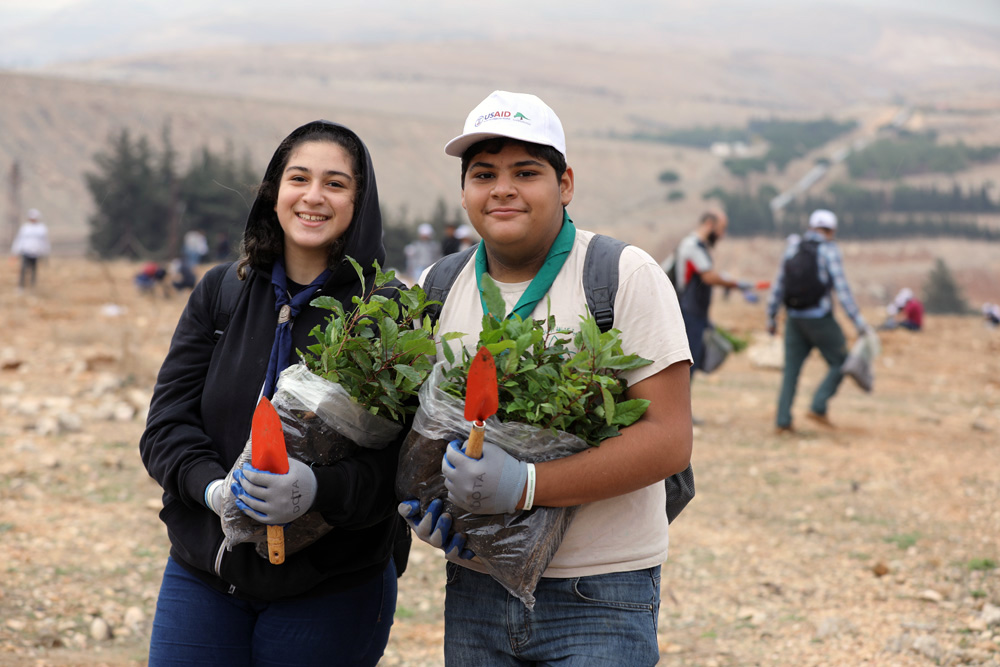 LRI has been working with its partners on reconnecting Lebanon’s forests through a forest connectivity corridor that crosses the country. It aims to benefit the habitat and safe passage of birds and wildlife, providing forest cover continuity on the upper watershed areas to improve water infiltration and the health of the forest.