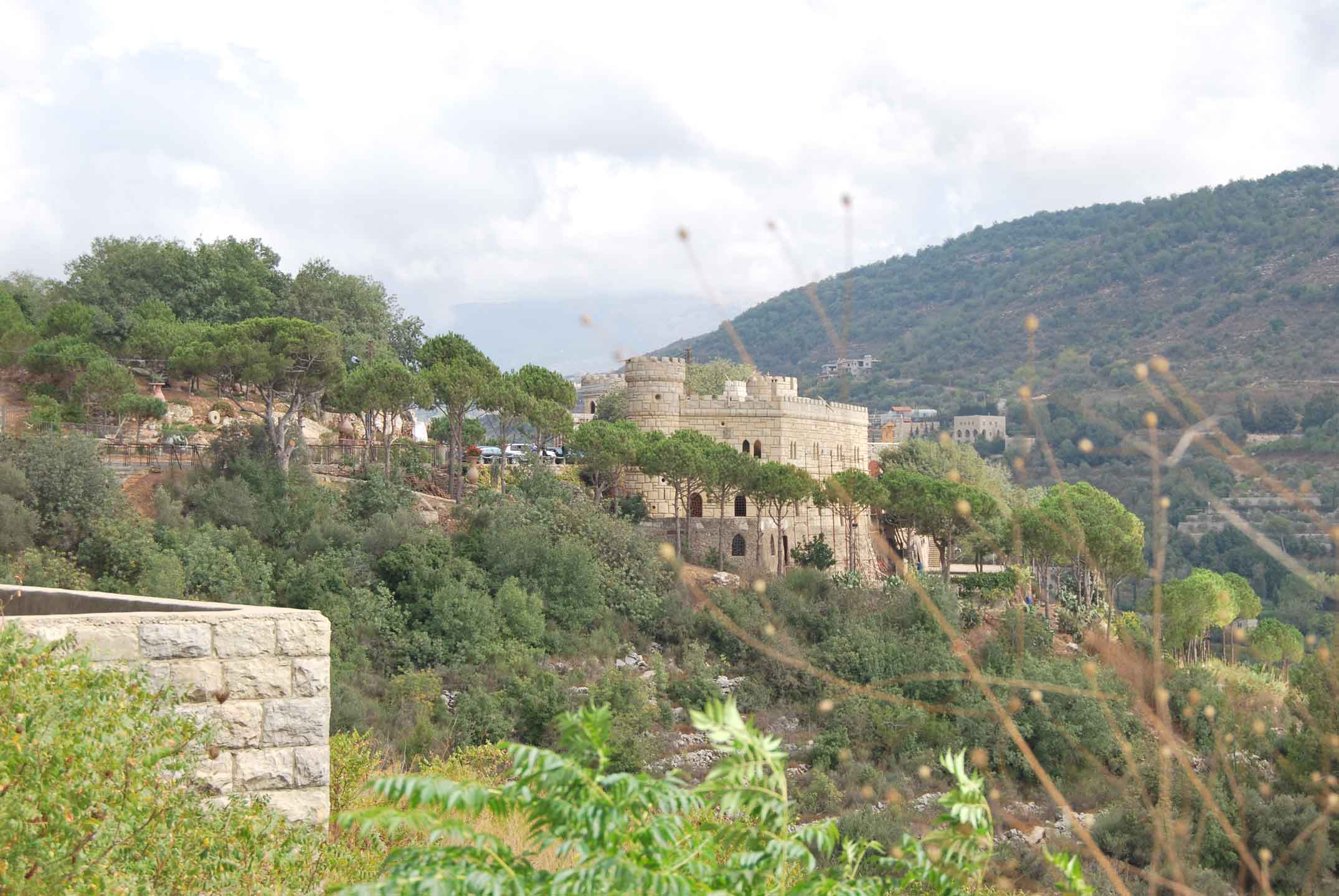 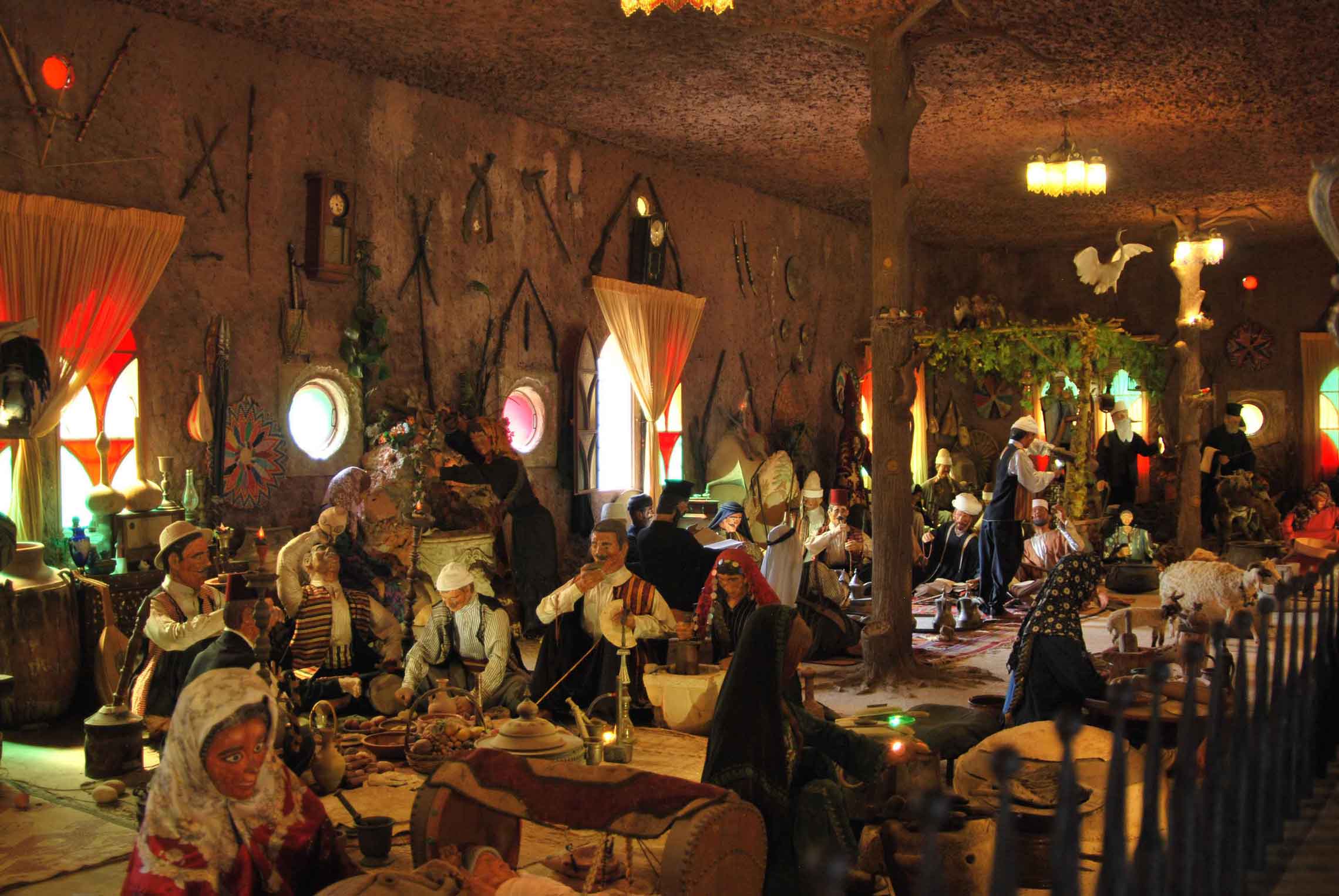 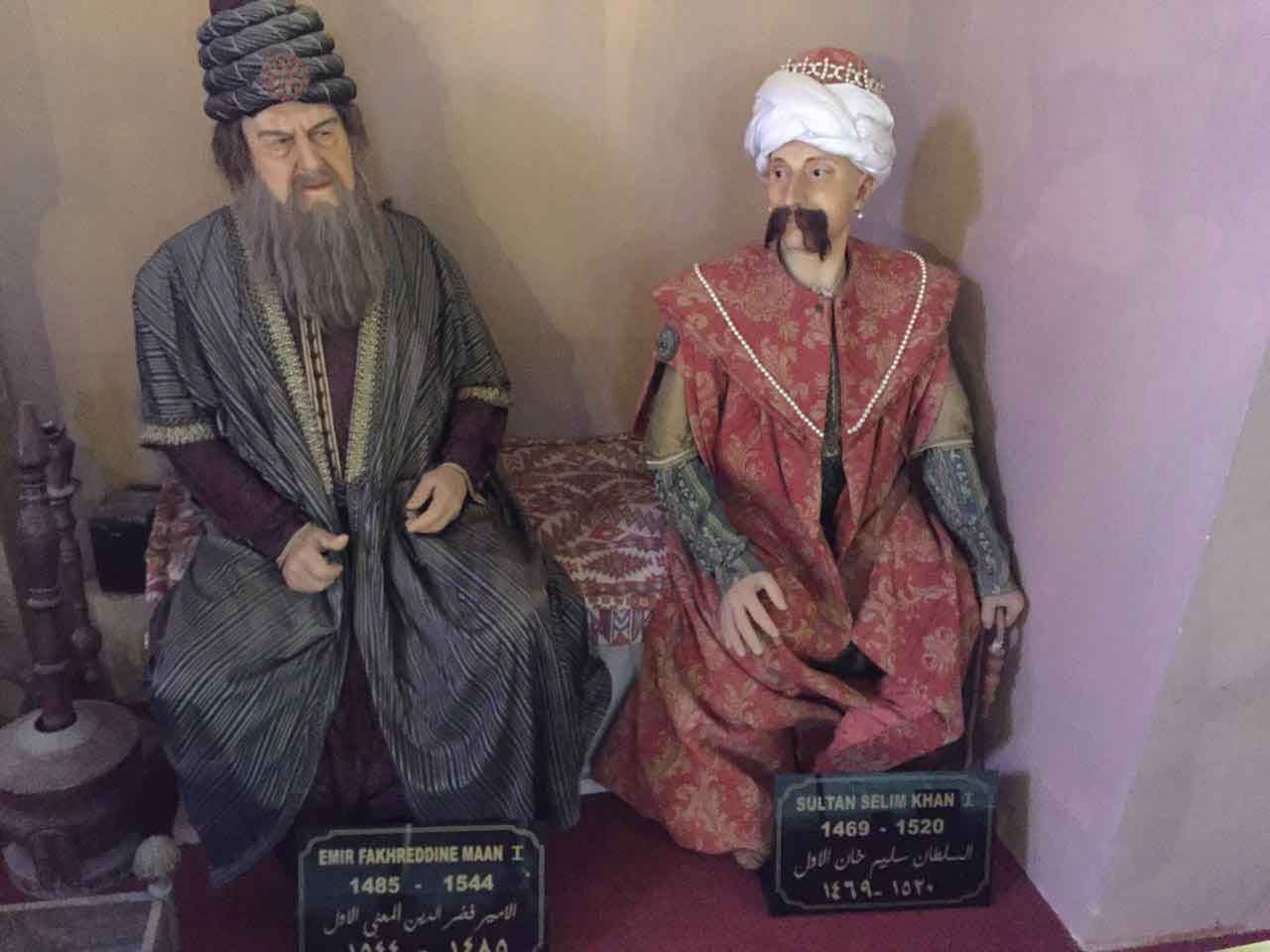 4 Caves to Get Lost in