WHAT’S TRENDING ON LT
5 Things to Do in Akkar
5 Ultimate Spring Road-Trip Destinations
10 Things to Do in Chouf
5 Things Foreigners Should Do in Lebanon
The History Behind Beaufort Castle
Beirut’s Mesmerizing MIM Museum
10 Photos That Will Make You Fall in...
Mini Guide to Chtaura
10 Things to Do in and Around Zahle
Lebanon’s Five UNESCO World Heritage Sites
Latest in LebanonLT LovesNews & Editor's PicksTrendingWhere to Eat & Drink 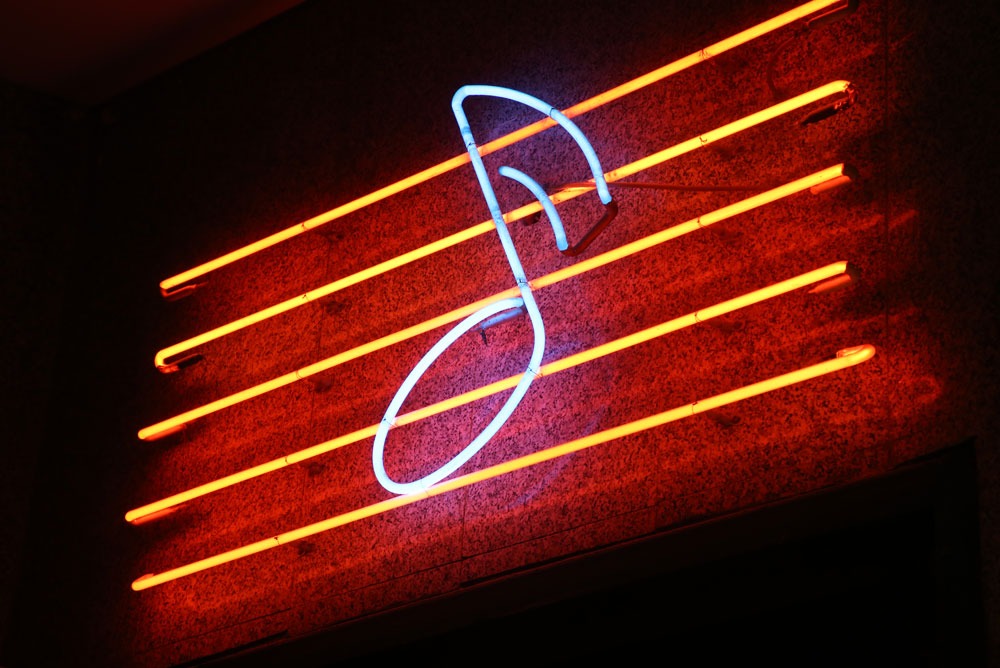 Beirut’s Blue Note Café, which first opened its doors in Hamra in 1987, has just celebrated its 30th anniversary. 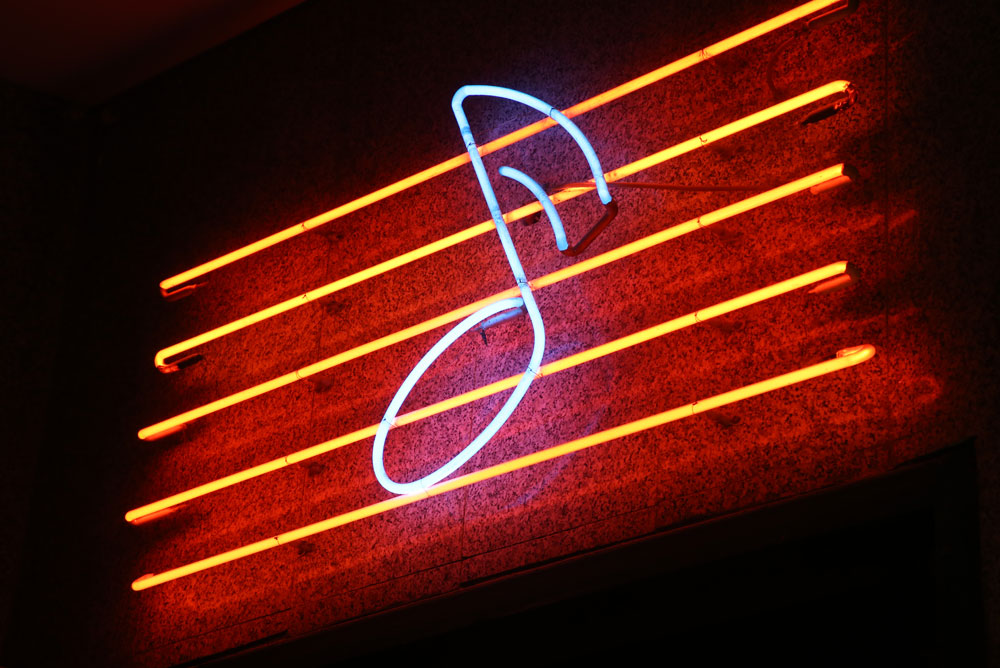 As one of the city’s most popular live music venues, it has welcomed countless celebrities, members of the press, politicians and local and foreign diplomats over the past three decades, who have enjoyed its jazz, blues and Oriental performances and authentic Lebanese cuisine. 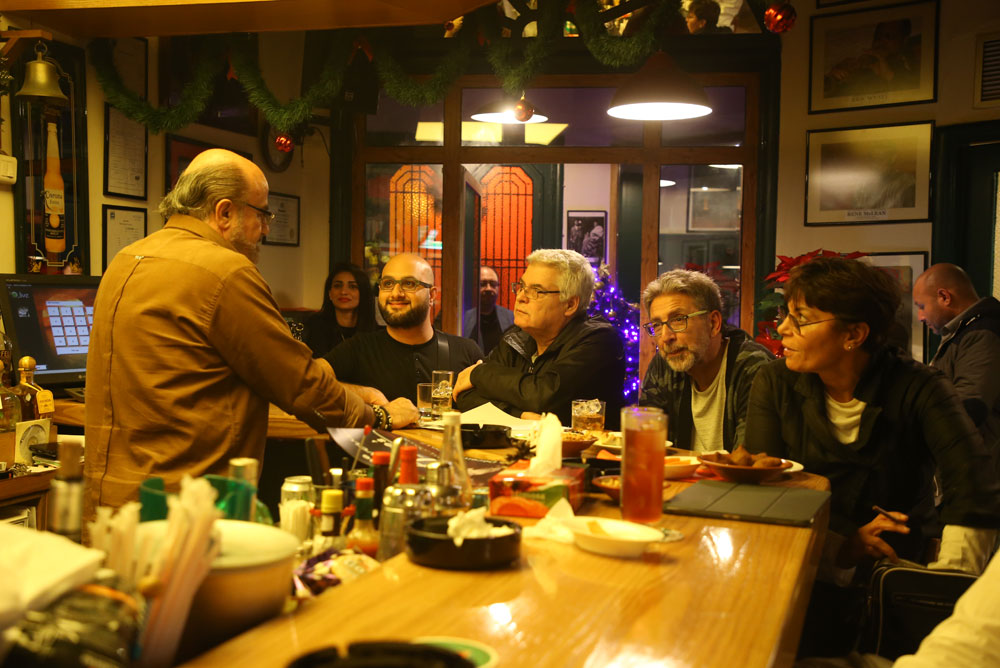 Khaled Nazha, vice president of the Syndicate of Owners of Restaurants, Cafes, Night-clubs and Pastries in Lebanon also happens to be one of Blue Note’s five founders. “The idea behind the creation of the club was based on the close-knit relationship I shared with four long-time friends. Back then, we were looking for a place we could get together and enjoy ourselves. That very idea then developed into a venture built on a passion we had for music. In the blink of an eye, it grew to become Beirut’s first jazz venue and a shelter from random shelling and bloody street battles that habitually erupted,” said Nazha. 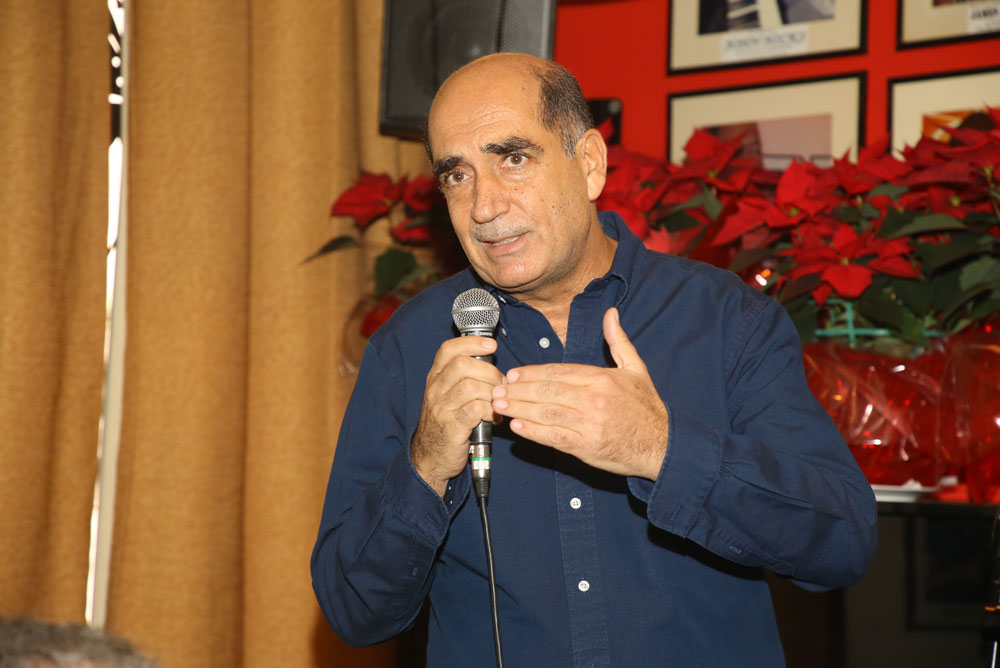 Though the venue has not changed much over the years, the acts certainly have, which at times were swayed by popular demand and at others by one-of-a-kind performances that, to this day, live in the memories of those fortunate to have been present. 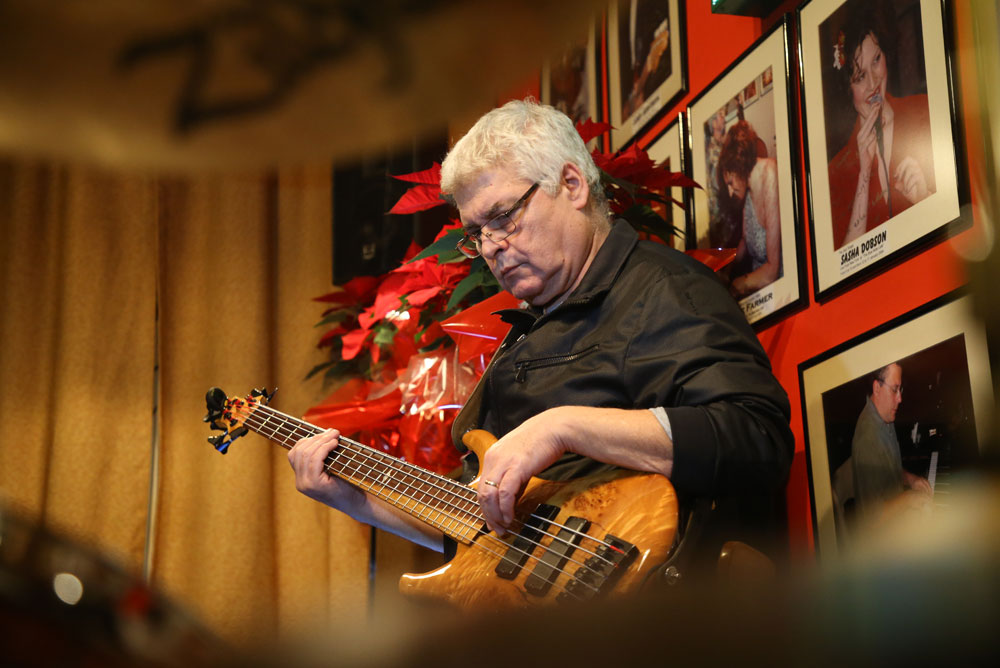 “Gradually, The Blue Note not only became a springboard of sorts for talented musicians and a favorite destination for globally-renowned musicians, but also an abode for people from all walks of life who eventually became inseparable friends. Yet, despite the fact that times have significantly changed as have tastes, the founders and staff, most of whom have been with us from the very beginning, work hard every day to preserve their deep-seeded love for life, through song,” Nazha added.