A new exhibition titled “ESSAI” kicked off at the Carwan Gallery in Beirut on 12 December. Showcasing a collection of uniquely designed sculptures, we got a sneak peek. 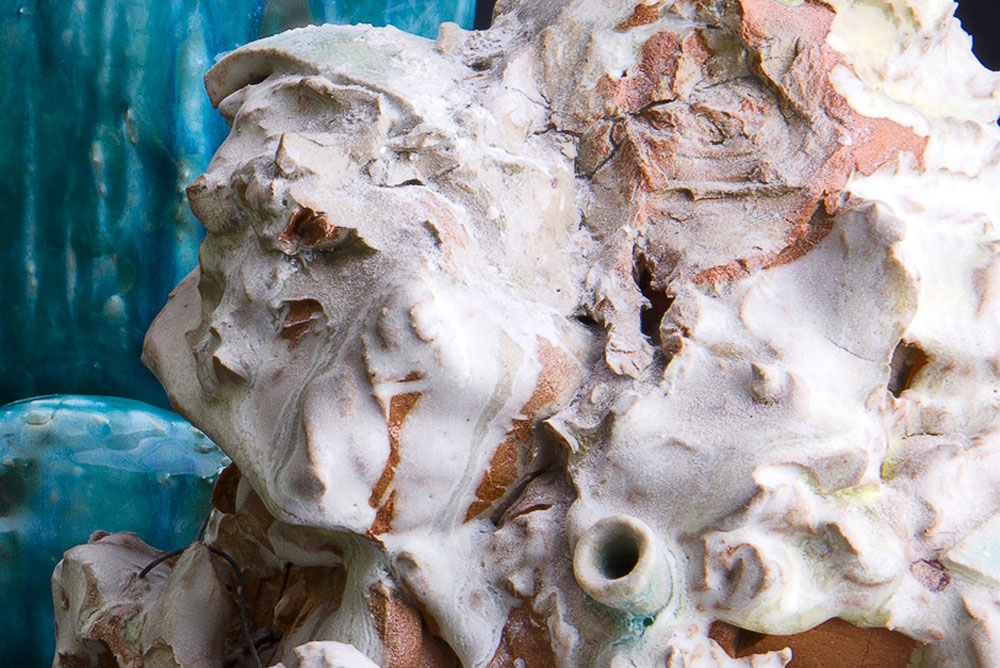 The exhibition presents the latest ceramic sculptures by Mary-Lynn Massoud and Rasha Nawam as well as a selection of former works. Mary-Lynn and Rasha, who both studied ceramics, have delved into the world of creativity, unpredictability and endless possibilities. They have been collaborating since 2007 and have participated in a number of solo and group exhibitions in New York, Paris, Dubai, Basel, Milan, Monaco and Beirut. 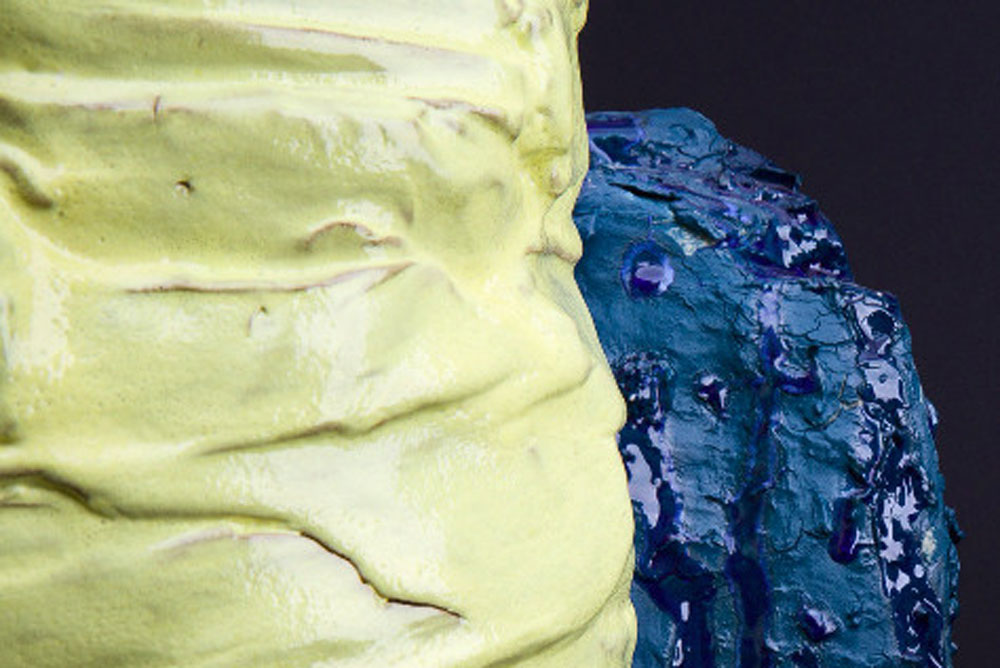 The ceramists’ creations are the striking outcome of instinctive trials and investigations into just how these materials react under specific conditions. Mary-Lynn and Rasha have been working with materials such as stoneware (a broad term for pottery and other ceramics fired at relatively high temperatures), glass, golden-like iron powder, porcelain and glaze. Once the materials are put under various conditions, each of them reacts in a specific, unpredictable way, allowing them to grow, fold and naturally form into marvelous pieces.

The exhibition runs throughout December 2017 from 7- 9 pm, and upon request during the months of January and February 2018.

How One Man Cycled from London to...

Where to Spend the Spookiest Halloween in...