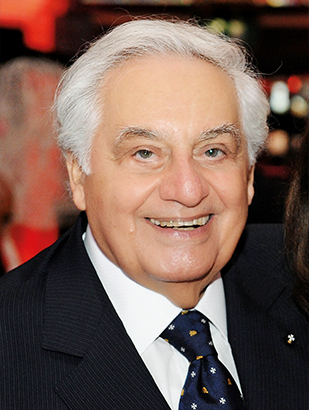 5 Minutes with the French Ambassador in...

Lebanese Chocolatier Among Top 25 In The World