Lebanon has always strove to assert its position as an art hub of the Middle East and the world, and that evidently includes the world of theater. Check out this selection of plays that are running this month. 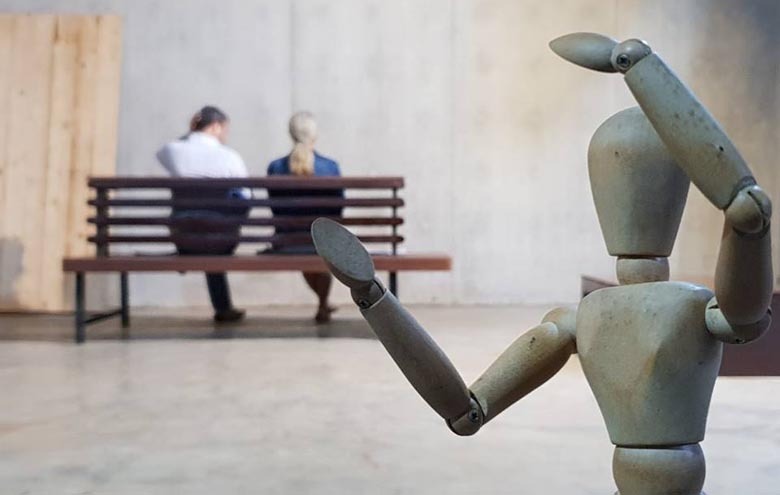 When: 23-30 November
Where: Masrah Al Madina 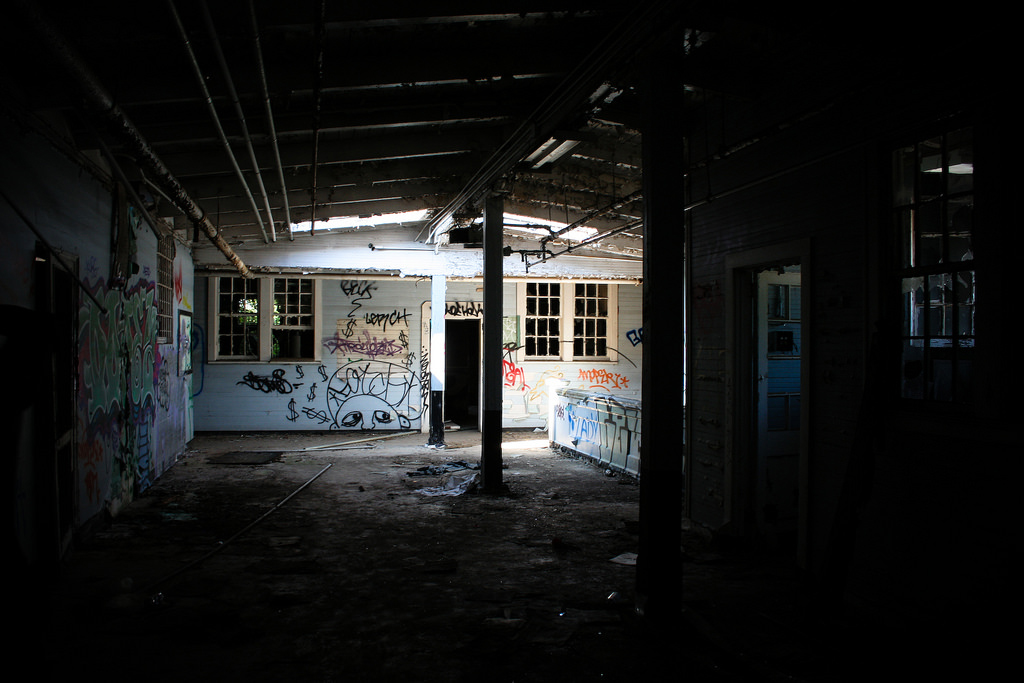 Discotheque Nana is a fictional television show that take place between 1982 and 1989. The show, hosted by Nana, welcomes different musical guest, and underlines the issues that were raised by the civil war and the effects they had on the country.

This play tells the story of a family whose mother prepares and stores dishes in the freezer, awaiting the opportunity to send them to her children living abroad. When that opportunity arises, the freezer breaks down, and many underlying issues start rising to the surface.

The biggest international show of Cuba is making a trip across the globe to make a special visit in Lebanon in what promises to be a very special show.

5 Ultimate Tips for Your Next Camping...