5 Minutes With Sami Basbous - Lebanon Traveler
WHAT’S TRENDING ON LT
Download the Magazine
The Forgotten Cave of Saint George, Jounieh’s Hidden...
The Hidden Gems of Clemenceau
Stay at Beautiful Bkerzay
Discovering Maqam El Nabi Ayyoub in Niha
Discovering Al Haush Guesthouse
The Past and Present: 5 Photos from Mount...
A Look Inside Saydet El Mantara: Our Lady...
8 Things to do Before Winter Ends
Mini Guide to Tyre
20 Things to Do in Beirut
The Scents of Tripoli’s Public Garden & Spice...

Multi-disciplinary artist Sami Basbous has been busy since moving back to Lebanon in 2017.

His latest art show, “Batroun, from Sea to Mountains,” takes inspiration from the walls of Beirut and his hometown of Batroun, by peeling back decades of posters to uncover the history of these areas. We caught up with the artist at Villa Paradiso, where his paintings are being exhibited until Sunday 14 April 2019. 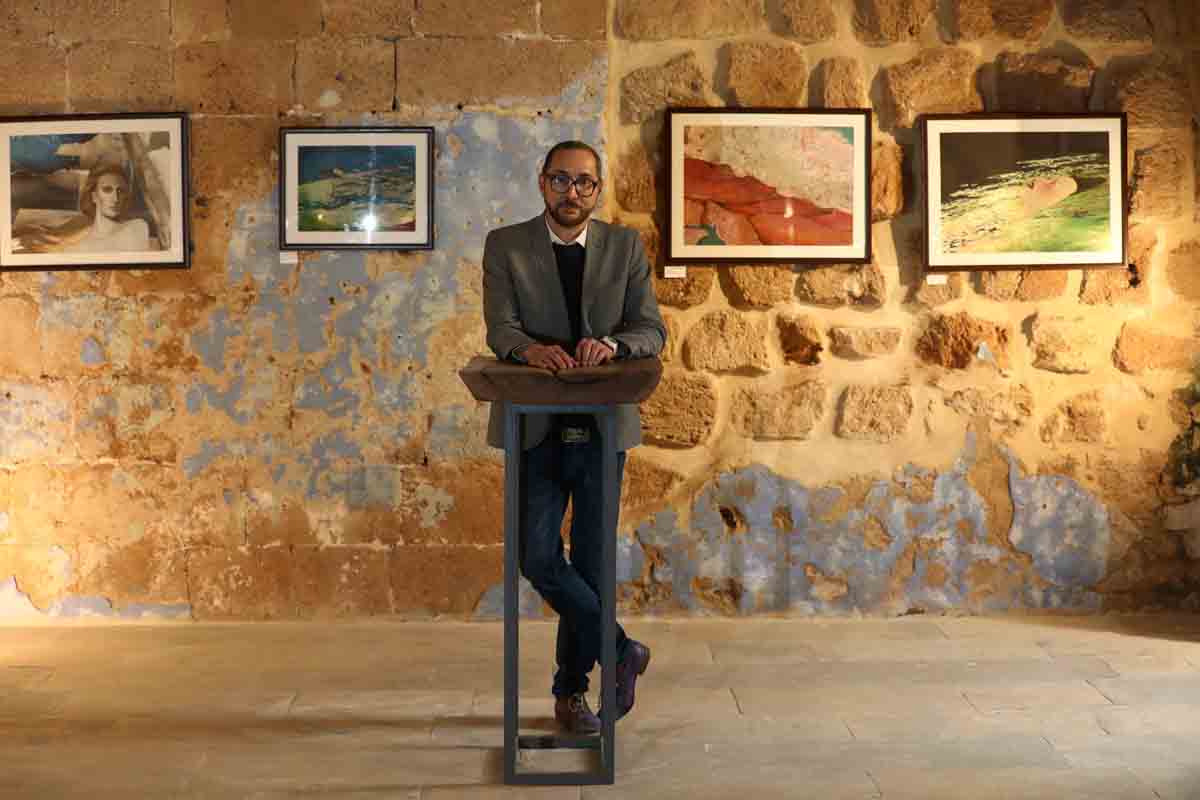 Tell us about your exhibition.

When I came back to Lebanon this just jumped at me. I looked at the posters and there is so much beauty in them, but there’s also a lot of ugliness.

At the same time, this is Lebanon and […] I wanted to render something that gives [the posters] life and see the beauty in them. It documents the character of the place and sometimes when you peel these walls back, the first wall could be about something like a festival, and then you peel back and have the history of something that happened in the church, then a photo of a martyr, or an ad for renting in this area. It’s like a history of what’s been happening in the area. 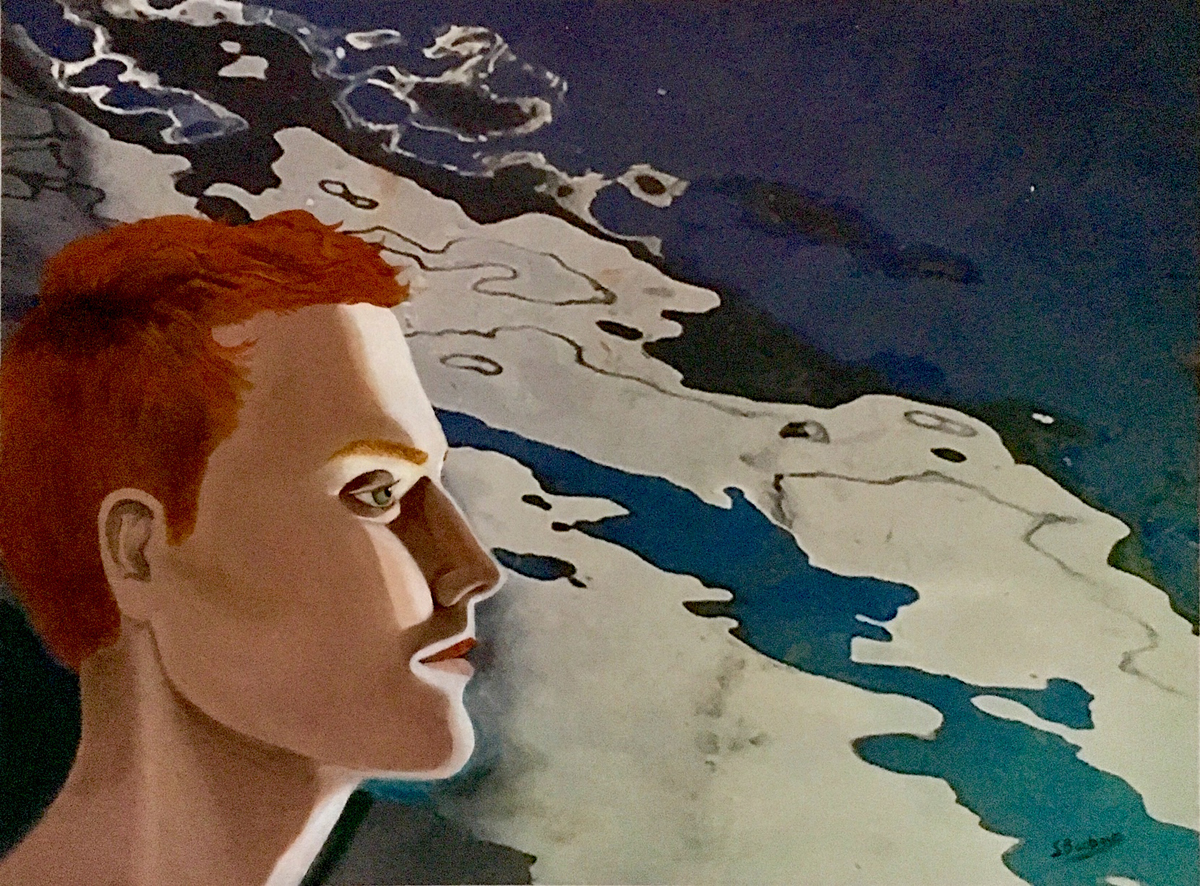 What made you move back to Lebanon?

I lived here until 1999; after that I moved to New York, visiting for two weeks every now and then. I think [it’s bad] for an artist to sit on his laurels – as I had a really good job, I was doing the music for MAC Cosmetics, Jo Malone and Clinique – and I doubted any lipstick was going to revolutionize the world. What I was producing was not fulfilling and it got to me at one point.

You have to get lost to find yourself and if you’re not curious as an artist it’s a small death and I was just not curious anymore. Things were easy in New York; […] money and time is of the essence and everything is rushed. 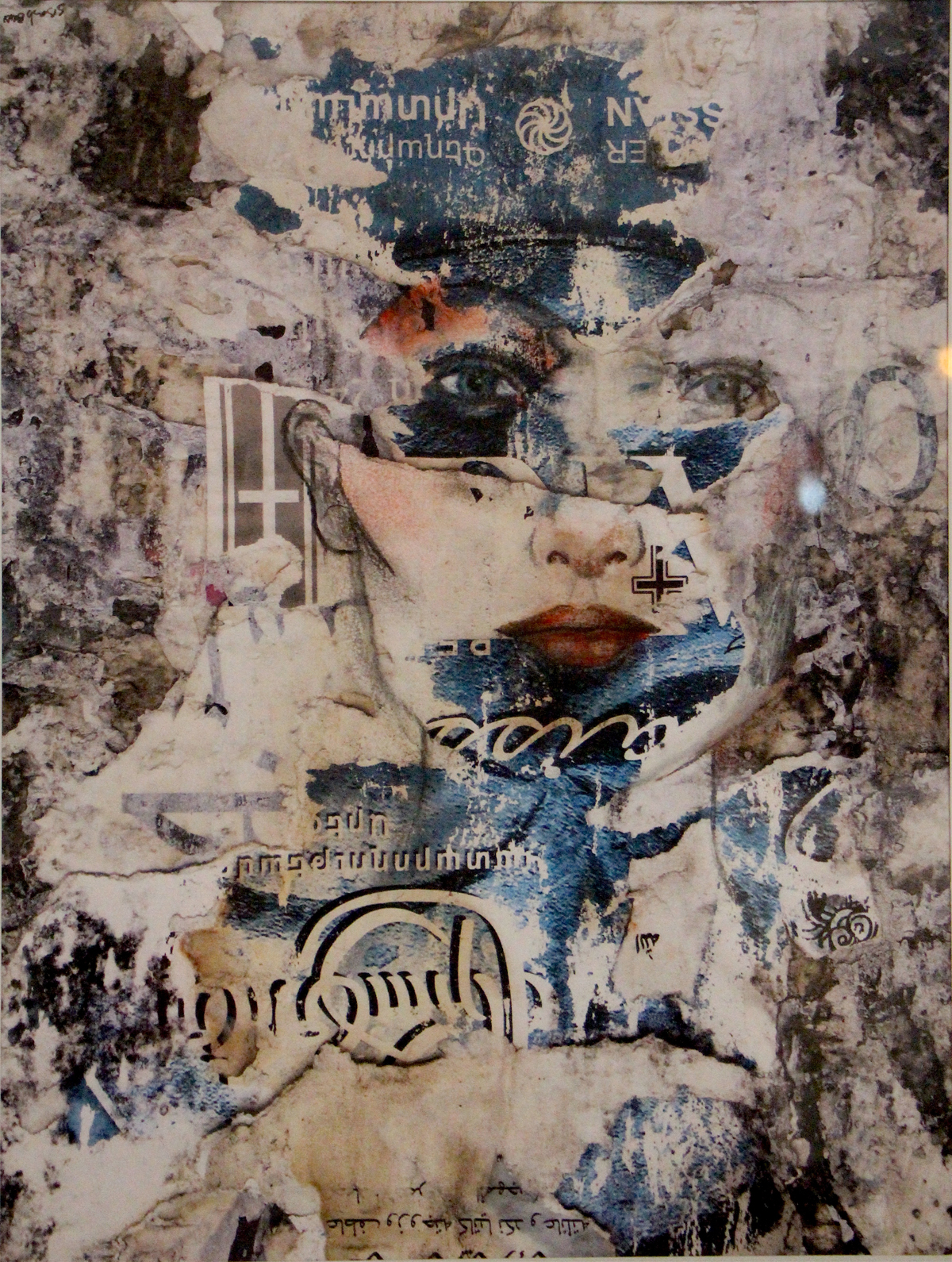 What does Batroun mean to you?

I found my roots […] there’s a reason why I was born Lebanese and my dad was from Batroun. If someone comes from a place, it’s part of what – if not who – they are.  I hope [Batroun] doesn’t change too much and become like Byblos, which is great but full of noise and bars. Batroun is peaceful and far from the noise.

5 Minutes of Fluorescent Fun with Rana...