WHAT’S TRENDING ON LT
5 Things to Do in Akkar
5 Ultimate Spring Road-Trip Destinations
10 Things to Do in Chouf
5 Things Foreigners Should Do in Lebanon
The History Behind Beaufort Castle
Beirut’s Mesmerizing MIM Museum
10 Photos That Will Make You Fall in...
Mini Guide to Chtaura
10 Things to Do in and Around Zahle
Lebanon’s Five UNESCO World Heritage Sites
BeirutExplore LebanonLatest in LebanonLT InterviewsLT LovesNews & Editor's PicksTrending 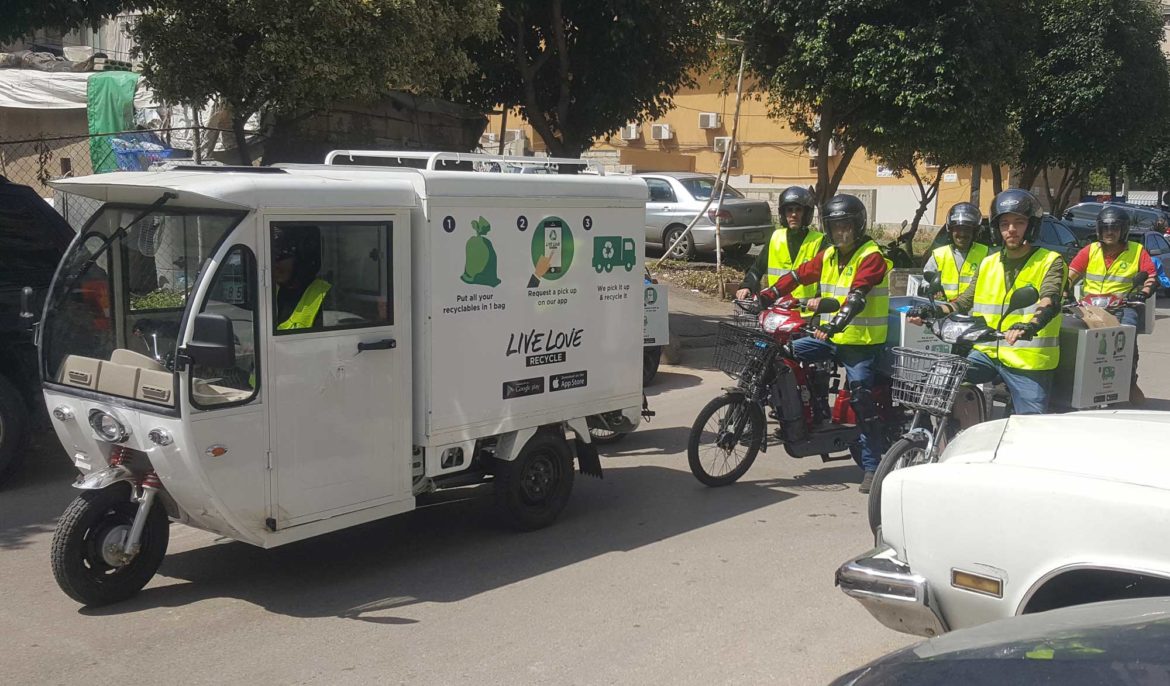 Ever since Lebanon’s trash crisis began, countless efforts have been made to remove waste from our streets and our beaches without major success. Now, a new mobile application, Live Love Recycle, is on the scene to empower citizens to make a difference. 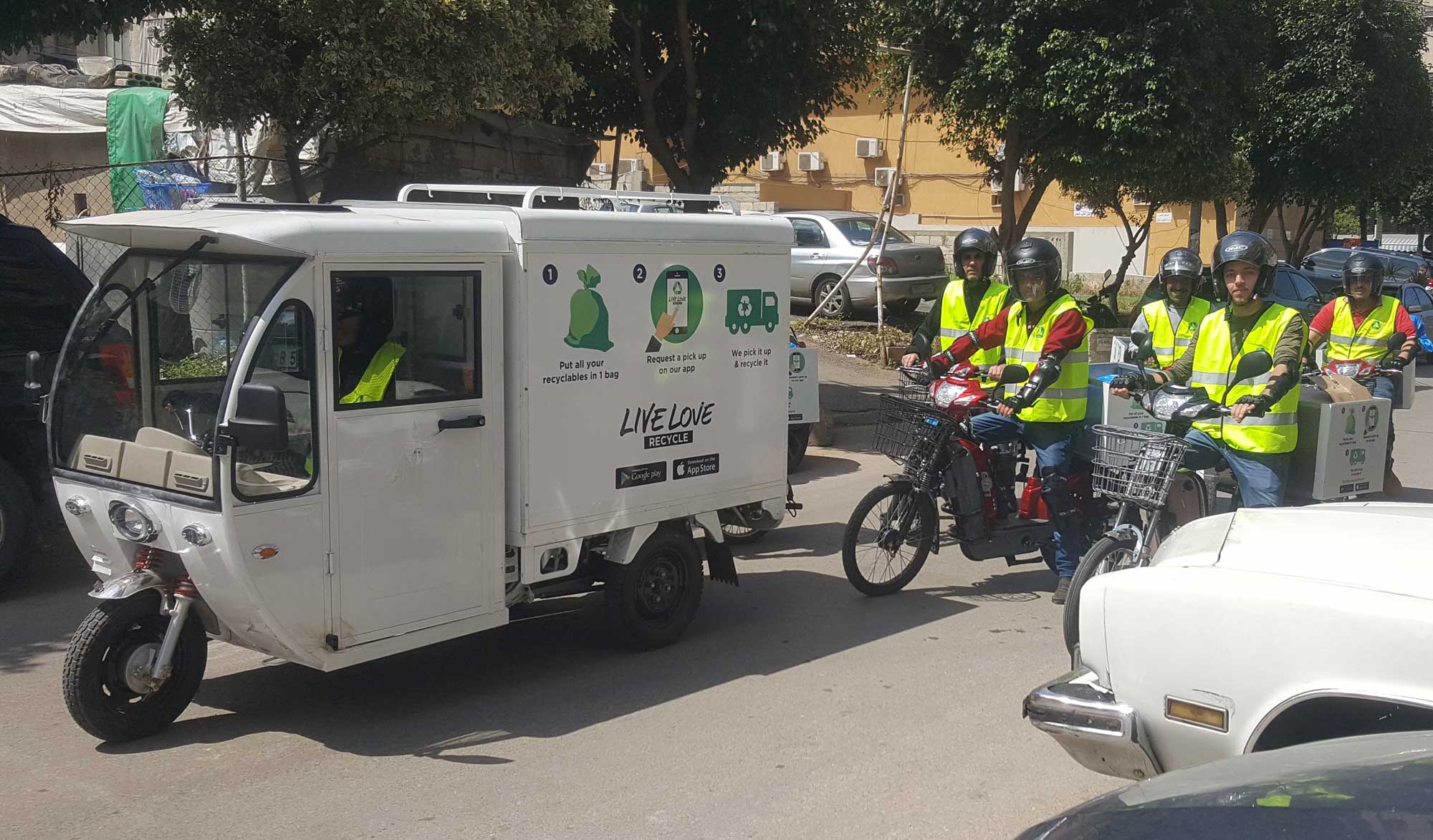 “All of us at Live Love Beirut wanted to approach the situation efficiently,” says George Bitar, founder of Live Love Recycle, “so we thought we could either protest and demand for change or take matters into our own hands and make the change ourselves, so that’s what we did.”

Launched by Live Love Beirut in partnership with the World Food Programme (funding the project), and ACTED Lebanon, the Live Love Recycle app allows users to order an e-bike or a tuk-tuk to come to their home, pick up recyclables and deliver them to arcenciel for proper disposal. 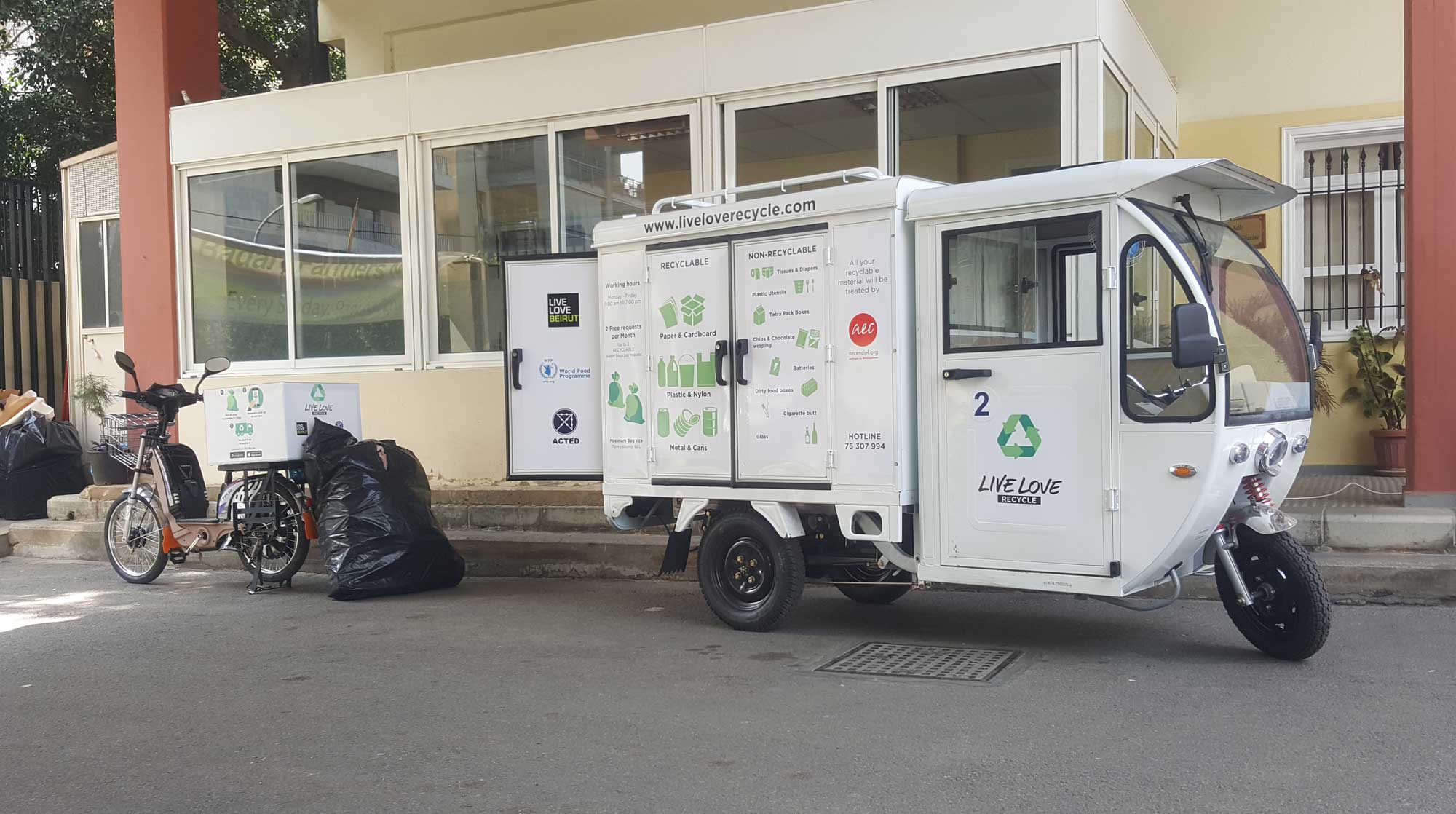 “At first, we decided to test the field so we did a campaign with Uber where people called a cab to come and pick up their recycling bags. We had a tremendous number of orders.  After about three years and a lot of work and perseverance, we launched the Live Love Recycle application.”

To participate, users must separate their garbage in two bags (one for recyclable waste and one for non-recyclable) and order a driver, who takes a maximum of just 30 minutes to arrive. The application provides full details on how to separate waste. For the moment, only specific waste is permitted within the service. “We plan to make everything recyclable,” says Bitar. “We are discussing different plans to make it happen such as adding temporary buttons on certain days of the week to take a specific item to recycling. But, for the moment, we are limiting our services since we’ve been operational for just a week.”

Pickups can be scheduled ahead of time. For now, users can reserve two pickups per month within the Beirut area. “We started Live Love Recycle within Beirut exclusively, but we’ve already been contacted by numerous municipalities, and have attended meetings to talk about expanding our services beyond the capital. We are looking forward to working with the Beirut municipality, the government and their new contractors so they endorse our campaign and solution as a nationwide plan for recycling.”

The Live Love Recycle project has not only tackled an environmental issue, it has also had a positive social impact. “We have created many job opportunities for people from vulnerable communities. There are around 400 e-bike drivers who have been trained in communication and bike safety, and there are 30 women who cook for the drivers. We provide lunch for everyone.” 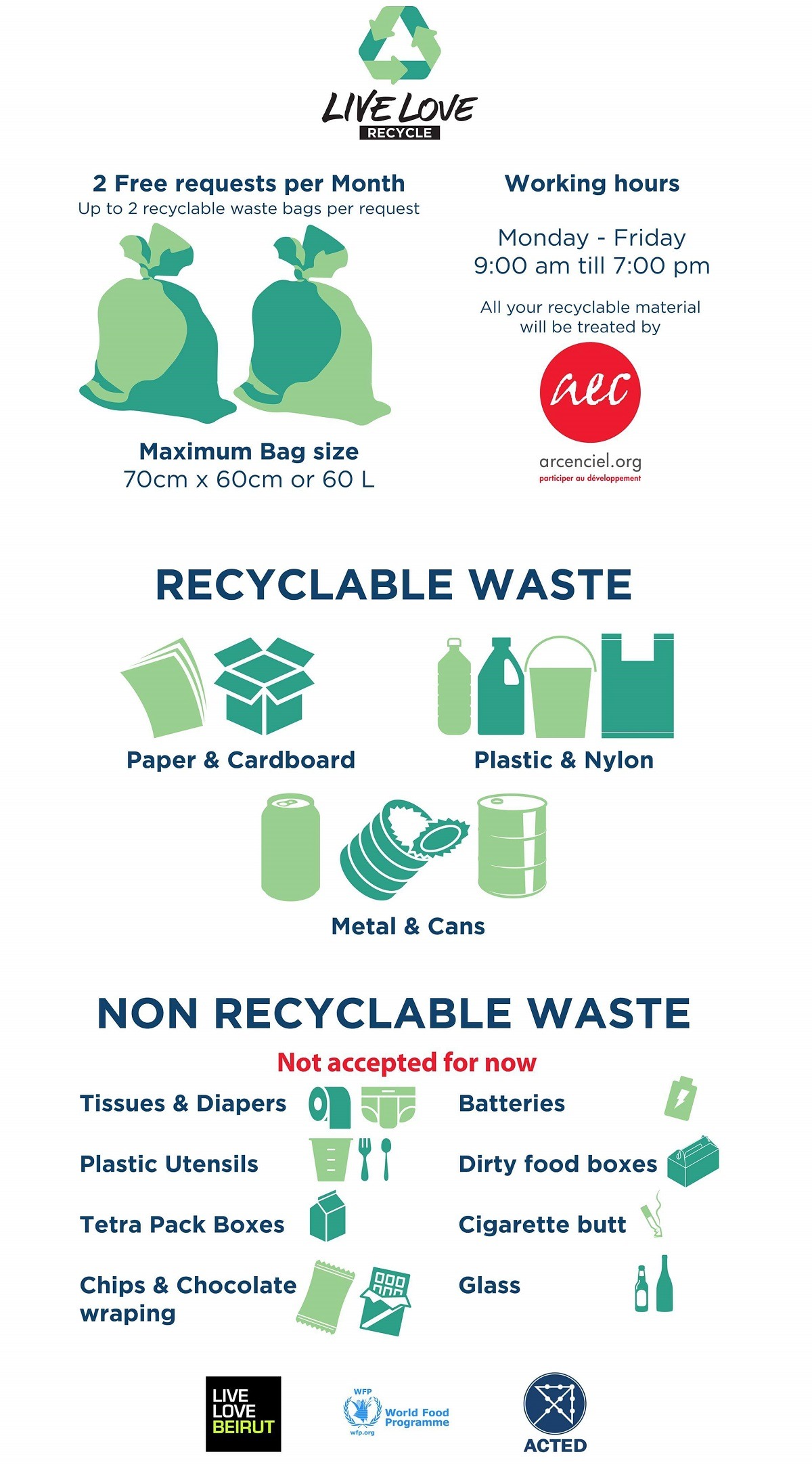