Keeping Lebanese Traditions Alive - Lebanon Traveler
WHAT’S TRENDING ON LT
Download the Magazine
The Forgotten Cave of Saint George, Jounieh’s Hidden...
The Hidden Gems of Clemenceau
Stay at Beautiful Bkerzay
Discovering Maqam El Nabi Ayyoub in Niha
Discovering Al Haush Guesthouse
The Past and Present: 5 Photos from Mount...
A Look Inside Saydet El Mantara: Our Lady...
8 Things to do Before Winter Ends
Mini Guide to Tyre
20 Things to Do in Beirut
The Scents of Tripoli’s Public Garden & Spice...

With the support of Lebanon’s Ministry of Tourism, we explore Lebanon’s long history of copperware, glassblowing and pottery.

Copperware and Soap Making in Tripoli 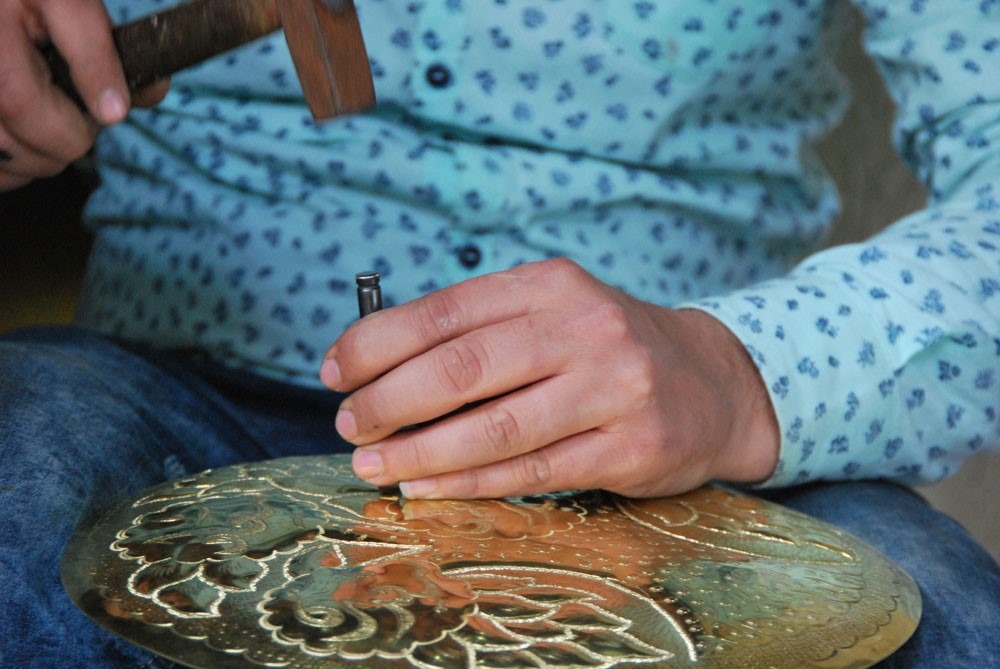 In the souks of Tripoli, copper and soap are still being made by hand by local artisans and craftsmen, who continue the trades of their ancestors.

Traces of copper making and metal work can be found in Lebanon as early as the Bronze Age. Today, the tradition is going strong in Tripoli’s copper market, the Souk el Nahasine. As one of the area’s most prominent copper makers, Osman Tartousy recalls the souk once humming with the sound of metal shaping copper plates. “You couldn’t talk when walking down Nahasine Street, so loud was the pounding of hammer on metal.” Each stand lining the Souk el Nahasine glimmers with the promise of treasure awaiting you within.

The art and science of soap making has also taken root in Tripoli’s old souk. Tripoli’s Khan el Saboun is speckled with colorful and fragrant olive oil soaps, imbuing the courtyard with a lovely, floral scent. The use of soap originated in the Arab world, where precious olive oils were used in the many hammams of the Ottoman era.

Visitors can buy organic and locally-made soap from the artisans that still inhabit the beautiful Khan el Saboun. 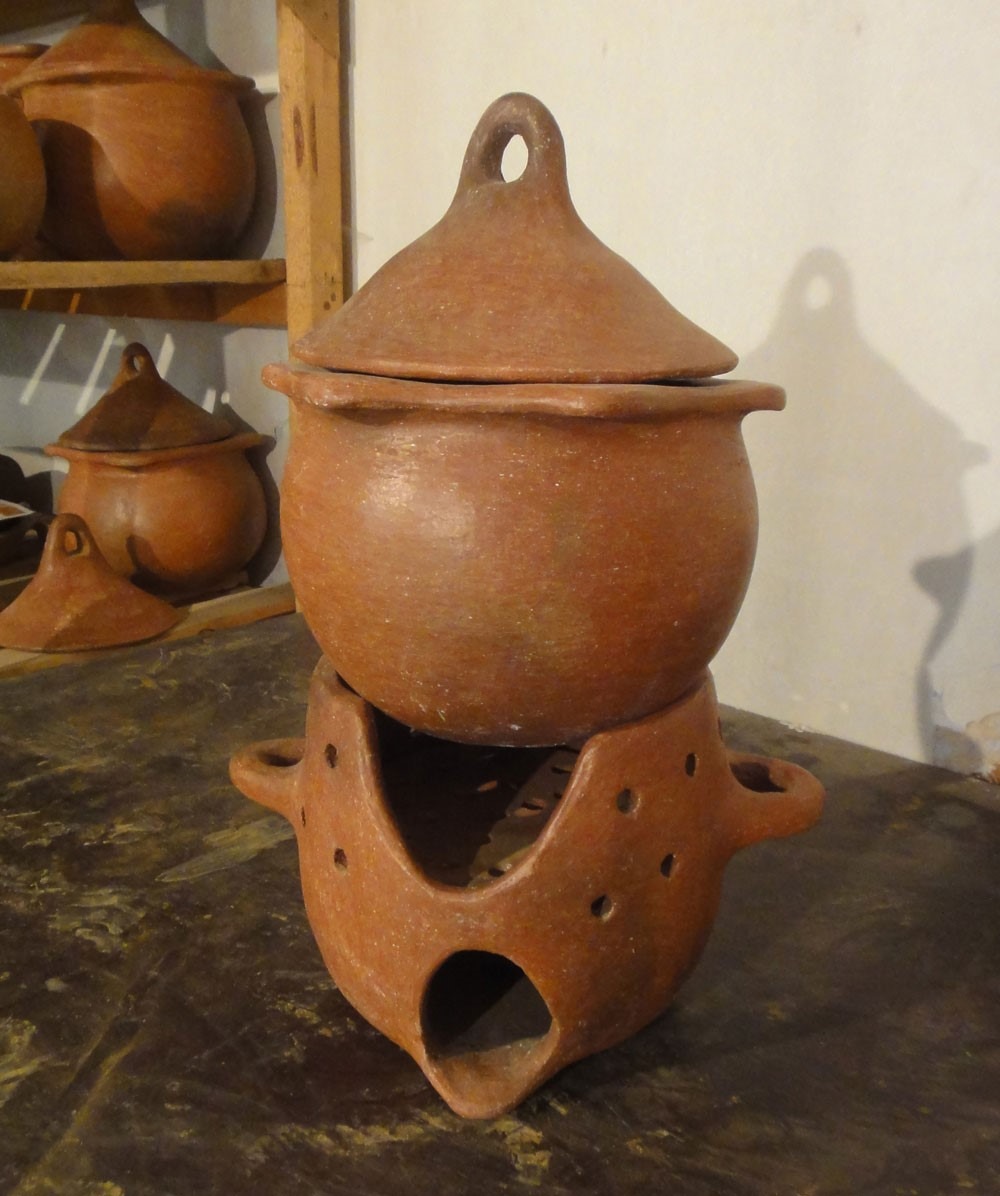 The ancient craft of pottery has been essential to the development and growth of civilization in Lebanon and worldwide. Pottery was once the main source of income for the village of Assia in Batroun, where the craft was passed on from father to son and mother to daughter.

However, traditional pottery making is becoming rarer in Lebanon, as machine-made products slowly take over. Though pottery is no longer the central industry for her village, Sanaa Jabbour is still making pottery the way her ancestors once did—by hand and with a tremendous amount of care and detail.

Sanaa handles every step of the pottery making process. She shapes raw materials, sourced locally, into beautiful works of red-tinted pottery. Each piece is polished and finished using special pebbles over a period of two weeks before it is ready for use.

Sanaa’s pottery can be purchased at her shop Assia and at Souk el Tayeb in the Beirut Souks. 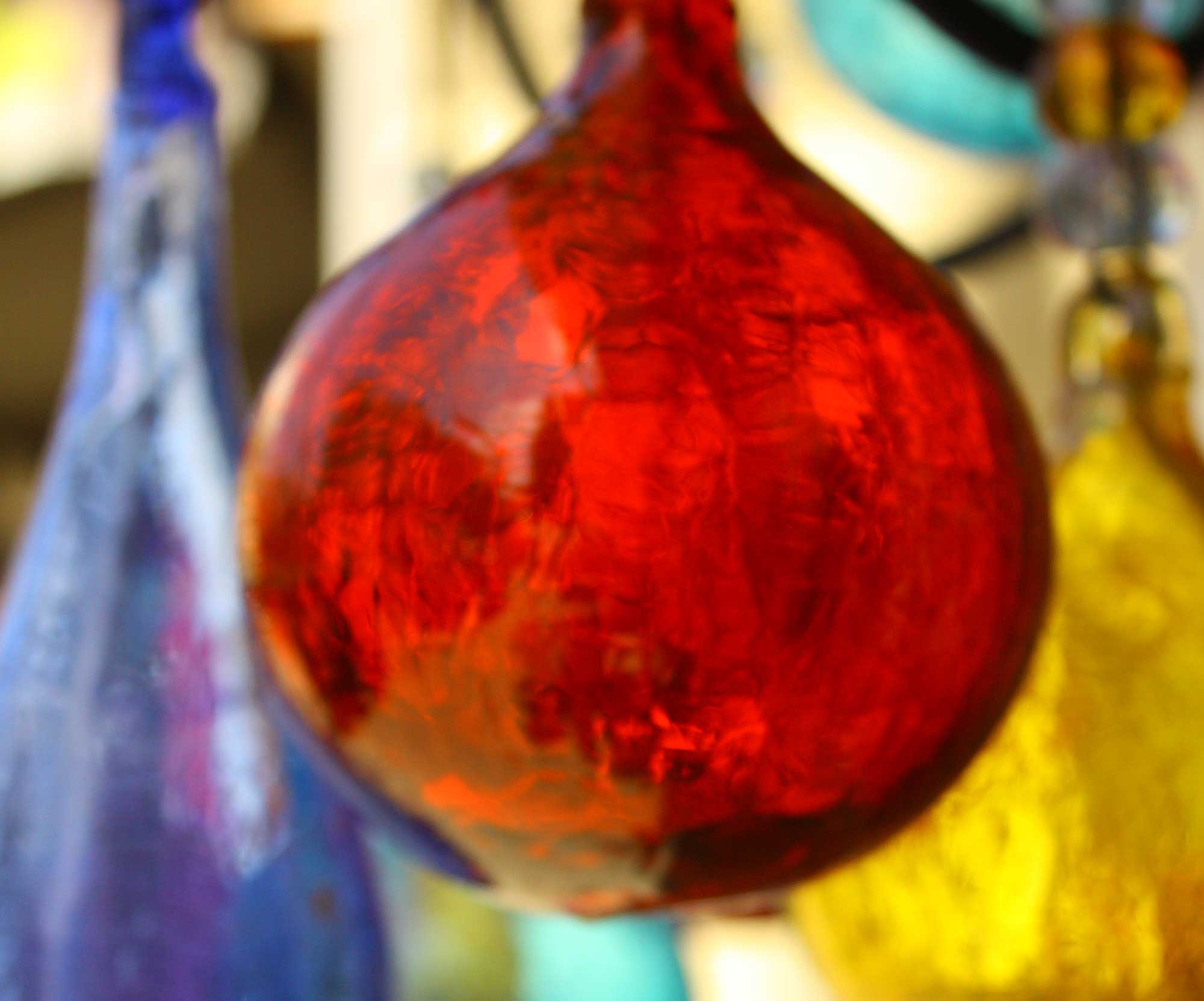 The tradition of glassblowing in Lebanon started with the Phoenicians, who exported their fine glassware to the Pharaohs of Egypt and spread the art of glassblowing around Europe. This ancient craft extends from ancient times to the Khalifeh family in Sarafand today. Members of the Khalifeh family begin their apprenticeship at the age of 12 and cultivate their glass blowing technique over the course of eight years.

Scalding hot glass is blown through a thin metallic tube in a technique that has been passed on from generation to generation. The Khalifehs use recycled glass for much of their glassware, transforming discarded pieces of glass into ornate vases, jugs, glasses, lamps and works of art. 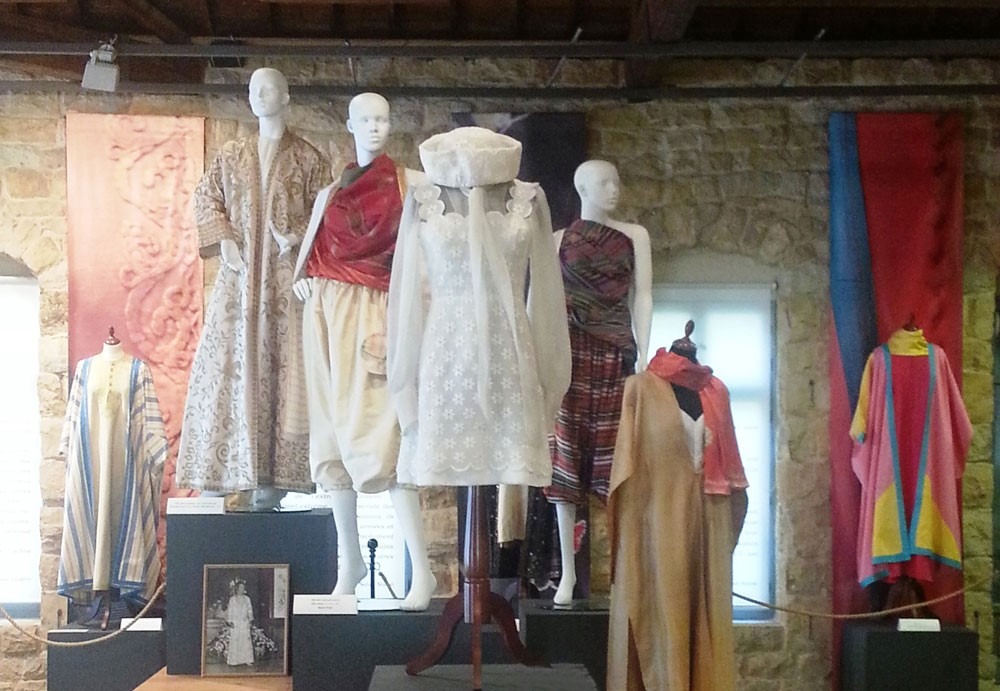 Silk has a long history in Lebanon, dating back to the Byzantine Empire when the secrets of silk production were brought to Lebanon by local merchants. It didn’t take long for the delicate fabric to become the obsession of Lebanon’s elites, whose demand for silk quickly grew the trade in Lebanon. Combined with the purple dyes produced in Saida and Tyre, Lebanon was soon a hub for silk in the region.

The newly renovated Silk Museum in Aley’s Bsous village is housed in an old silk factory, where visitors can learn firsthand about the precious fabric, the art of its production and its history in the country. The museum is open from May to September, Tuesday to Sunday, 10 am to 6 pm.

Rural Life at The Terbol Museum 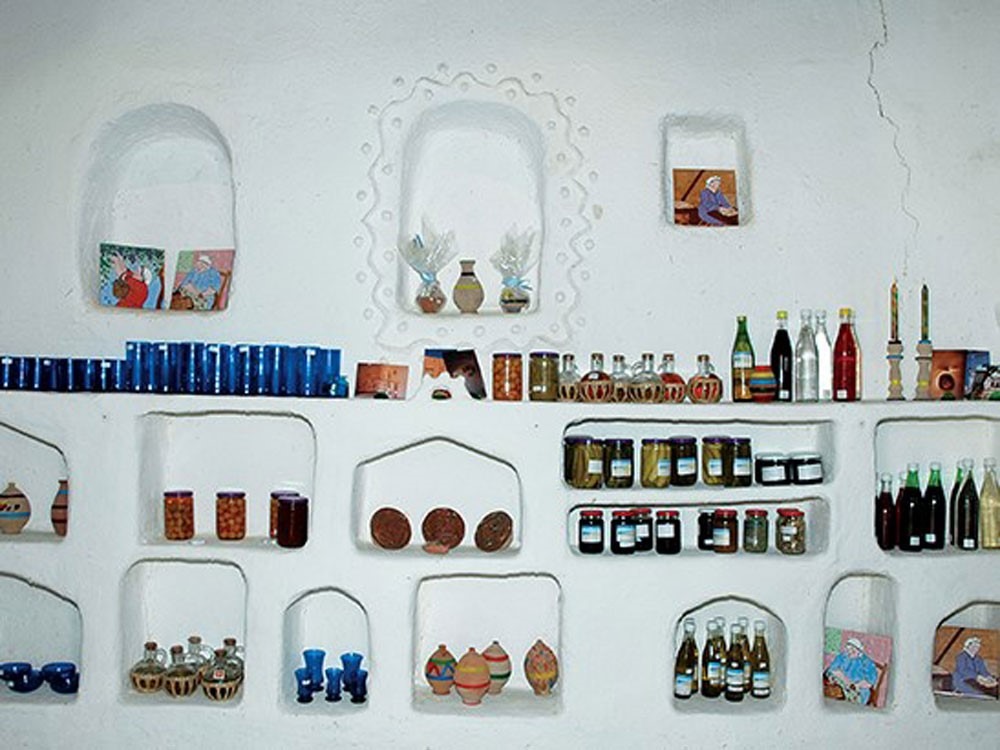 With its fertile lands, Lebanon’s pastoral and rural tradition has been essential to the country’s growth. Here to help visitors understand that agricultural heritage is the Terbol Museum. The museum is a refurbished rural farmhouse that reflects the traditional Lebanese way of life.

It displays agricultural tools and household items alongside exhibitions on the region’s culture. The Terbol Museum actively works to give visitors insight into what it meant to be a Lebanese artisan and the importance of keeping our rural traditions alive. The museum is open from May to November, Monday to Sunday, 10 am to 6 pm.

Celebrating the Virgin Mary in Lebanon Throughout...