WHAT’S TRENDING ON LT
5 Ultimate Spring Road-Trip Destinations
10 Things to Do in Chouf
5 Things Foreigners Should Do in Lebanon
The History Behind Beaufort Castle
Beirut’s Mesmerizing MIM Museum
10 Photos That Will Make You Fall in...
Mini Guide to Chtaura
10 Things to Do in and Around Zahle
Lebanon’s Five UNESCO World Heritage Sites
5 Ultimate Tips for Your Next Camping Trip
Editor's PicksHidden GemsThings We LoveTrending 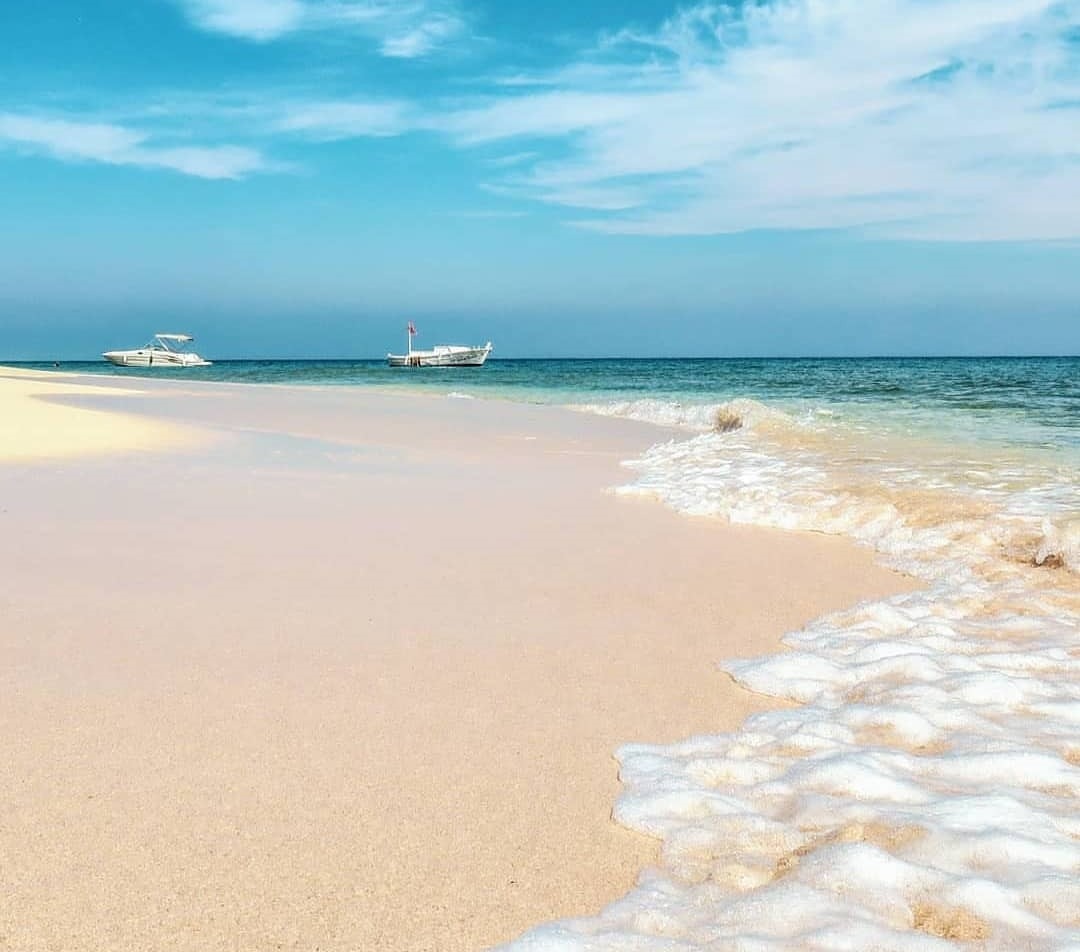 If you think you’ve covered everything on land, take a boat trip and visit Lebanon’s islands.

Also known as Palm Island, this little secluded piece of land is only a two-hour boat ride from Tripoli. It was named Rabbit Island during the French mandate as rabbits were bred there. Although you might not find any furry creatures there today, you’re bound to see turtles and several species of birds.

Open from July until September, the island has no shops, toilets or trash cans, so make sure you’re all set with everything you need and don’t forget an official identification to pass the army checkpoint. 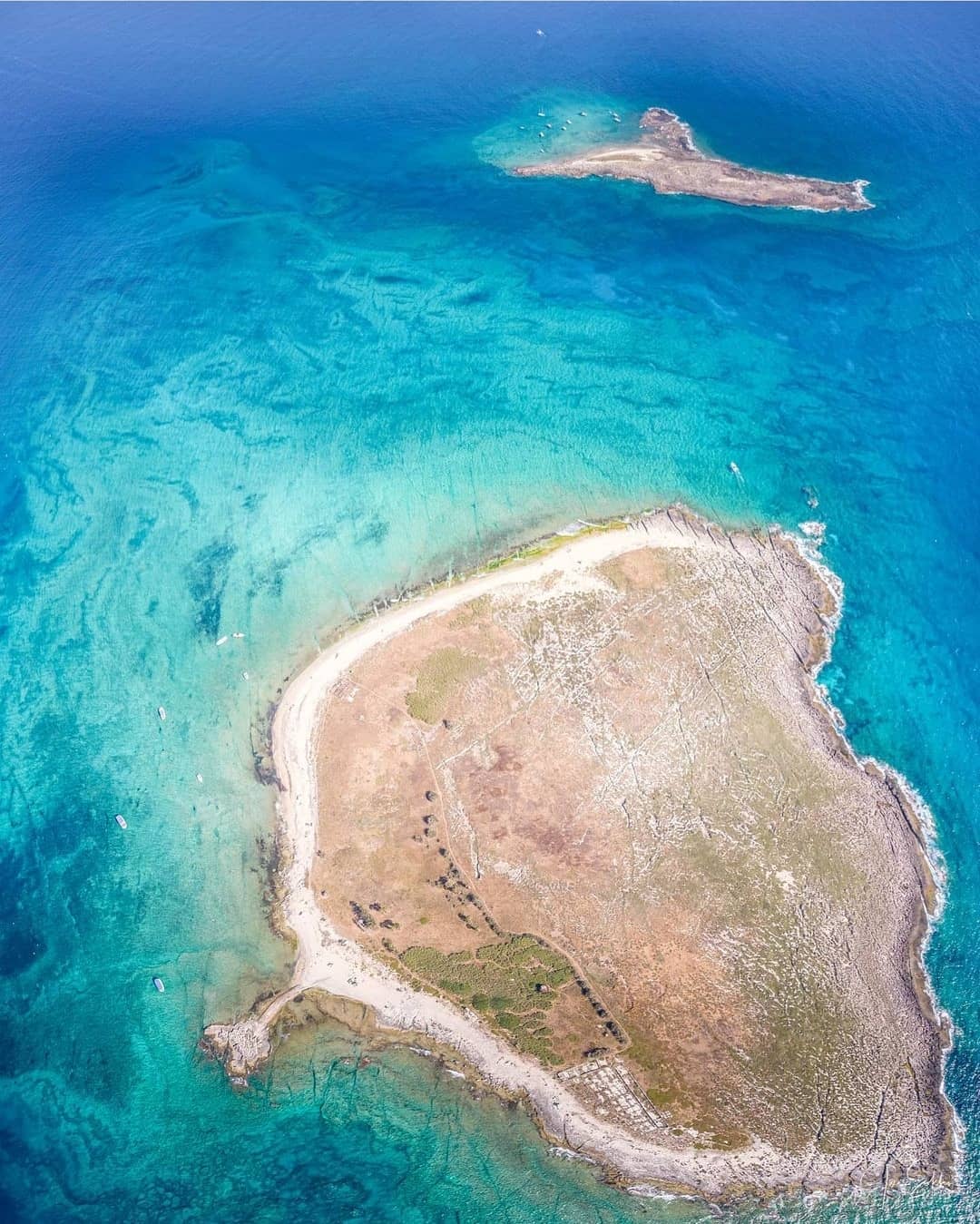 Also named Fanar Island, this is the smallest of the islands, located northwest of Rabbit Island. It’s mostly rocky, so make sure you bring some good walking shoes with you. Things to look out for include the ruins of an old lighthouse and underground galleries built in the early 20th century.

Ramkin Island and Rabbit Island were declared UNESCO sites in 1992. They were then given nature reserve status in 1993. These islands are a haven for endangered loggerhead turtles, rare monk seals and over 300 species of migratory birds. 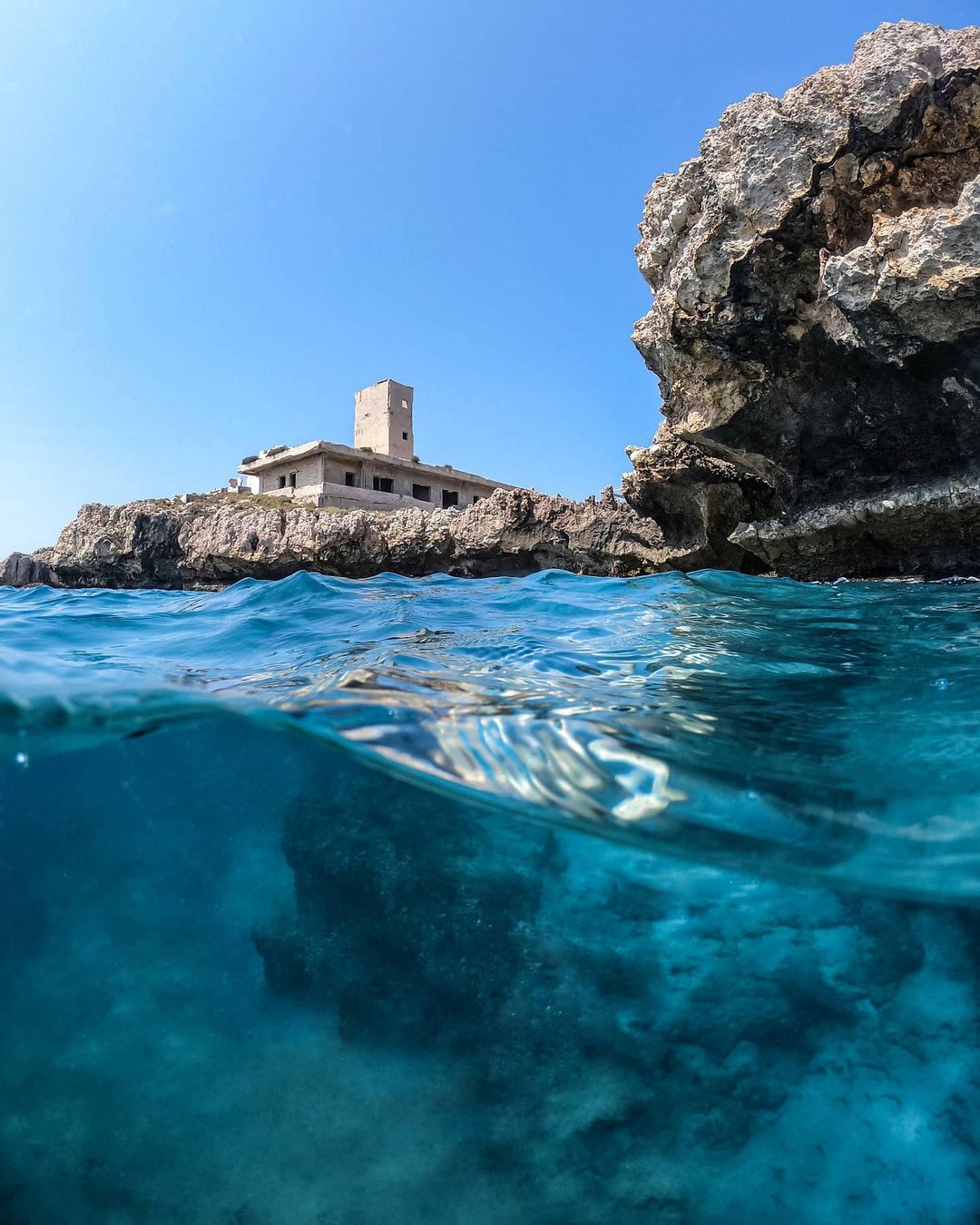 Also part of the Palms Islands Nature Reserve, Sanani is also quite rocky. It is a beautiful spot where sea turtles lay their eggs.

Smaller yet just as worth it

El Telteh, meaning the third, is flat and rocky. It also serves as a midway island between the coast and most distant island. El Rabha, meaning the fourth, is the smallest of all the islands. It is mainly used as a dock for fishermen who are out at sea. El Rmayleh, just like the name suggests, has a sandy beach.

Event Pick of the Week: The Scents of Lebanon Tour