On October 16, 2017, Lebanon’s Minister of Tourism Avedis Guidanian held a press conference at the Phoenicia Hotel to share his plans for the future of Lebanon’s tourism industry. Here’s what to expect. 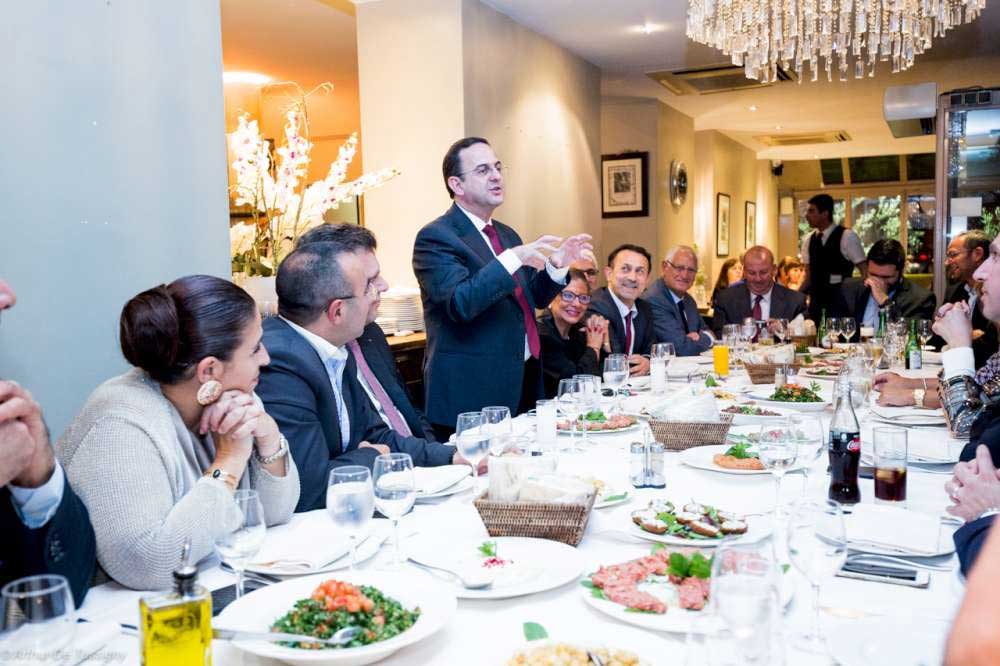 Minister Guidanian had held a similar press conference just two weeks prior in the Westin Vendôme Hotel in Paris, with over 150 French companies in attendance, where he laid out his plans to make Lebanon shine brighter on the global map.

The Minister announced that Visit Lebanon, the first international B2B forum in Lebanon (launched in May 2017), is now the new agent in promoting Lebanon overseas. Firstly, it plans to advocate Lebanon as an ‘it’ destination for tourists all over the world and, at the same time, inspire Lebanese foreigners to visit their country as often as they can.

Secondly, the Ministry would like to see Lebanon, in the near future, play host to international congress parties and events for the Middle East, by encouraging the development of national and international businesses as well as the hospitality sector of the country.

Finally, the development of the tourism sectors for business and leisure will be made easier with the help of modern technology and the latest digital tools, including creating new websites and implementing Customer Relationship Management strategies.