TripAdvisor — the world’s largest travel platform —  announced the winners of its annual Travellers’ Choice awards, naming 25 up-and-coming places to visit in 2020. The online travel company’s international audience of millions ranked Beirut the third “emerging” destination, thanks to a year-on-year increase in positive reviews and “saves” by travelers. Kaliningrad in Russia topped the list, followed by Saranda in Albania. 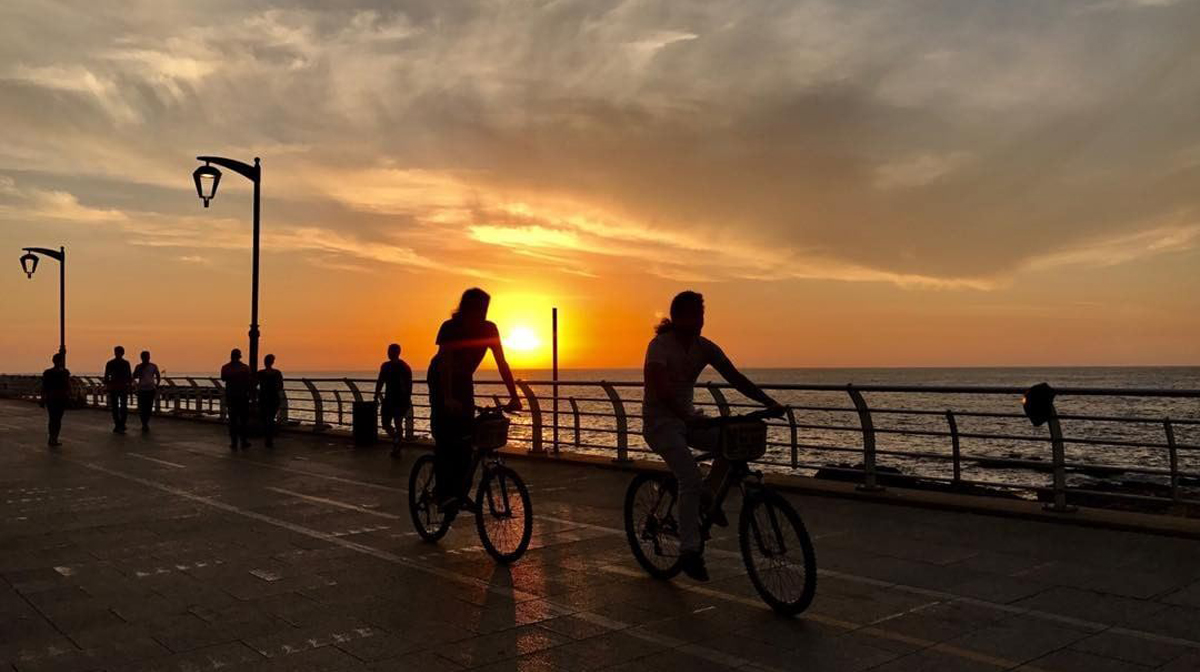