12 Fun Things You Can Do This Weekend

If you still haven’t made up your mind, here’s a quick roundup of things you can do this weekend.

When: Friday 1 March
Where: NUDE Beirut

NUDE Beirut is launching a new residency filled with upscale production and live performances, in partnership with the country’s favorite DJ duo ED’N’Ray. 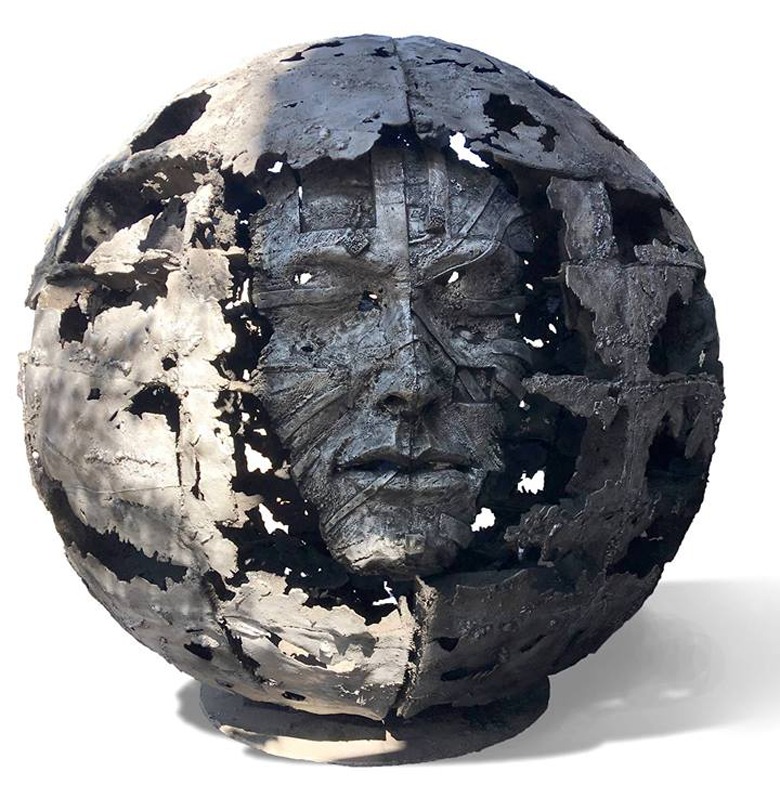 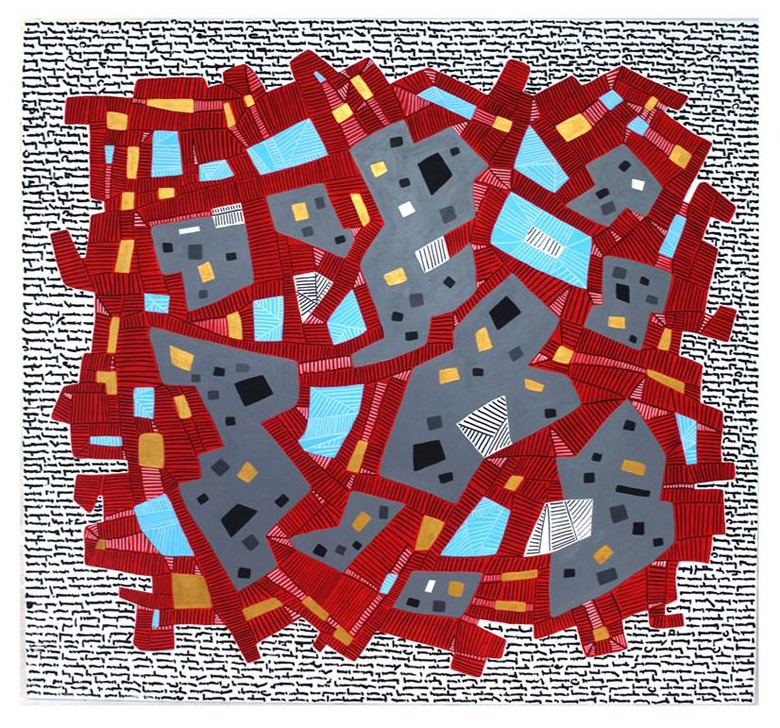 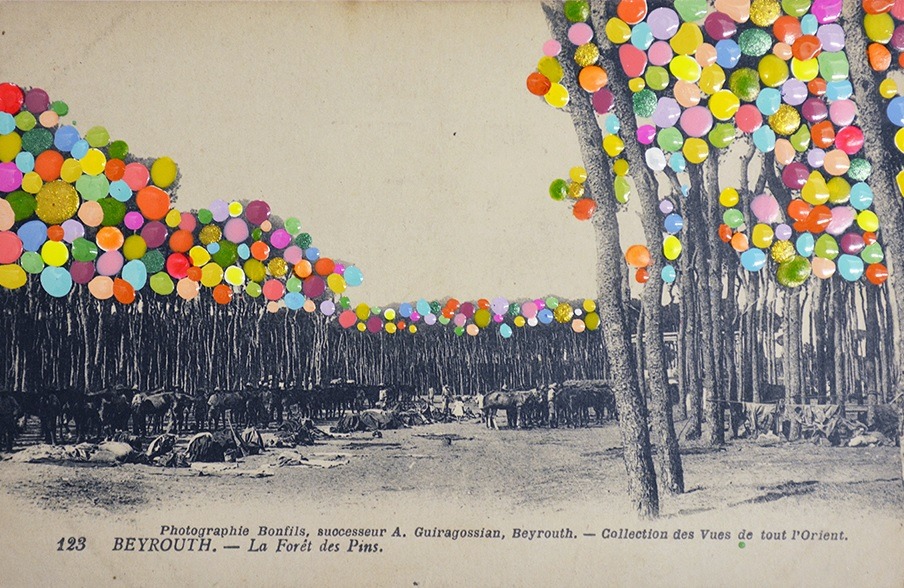 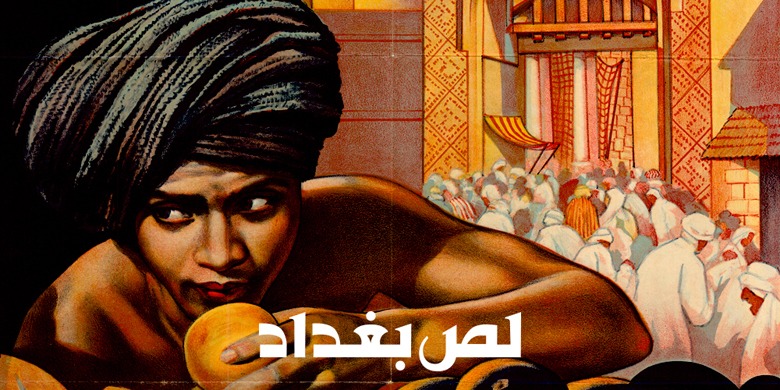 When: Friday to Sunday, 1-3 March (until 25 May)
Where: Dar El-Nimer, Clemenceau

Comprised of press clippings, film posters, and photos from Abboudi Bou Jaoude’s extensive collection, this exhibition explores the perception of Arabs in Western cinema through movies such as “Sinbad” and “Aladdin.” 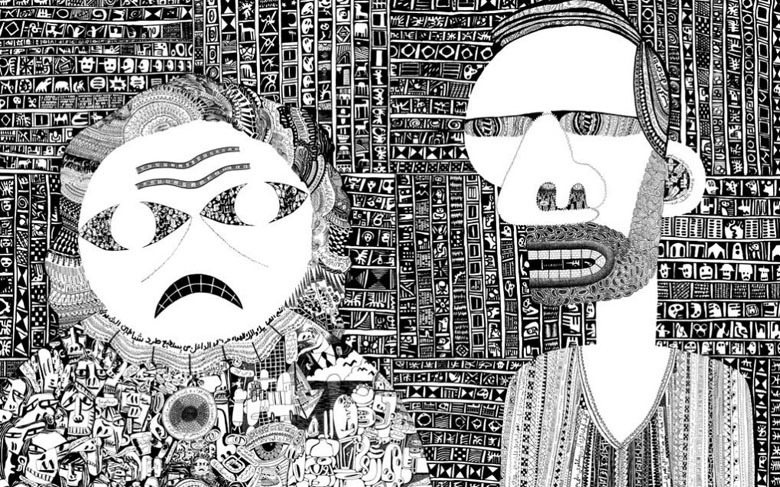 When: Friday to Sunday, 1-3 March (until 25 August)
Where: Sursock Museum, Beirut

Artist mother and son duo Laure Ghorayeb and Mazen Kerbaj present their creations that include paper and ink works. 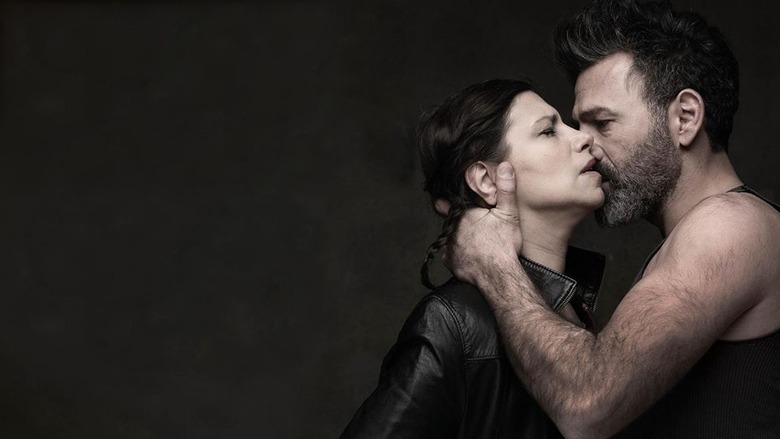 When: Friday to Sunday, 1-3 March
Where: Black Box, Beirut 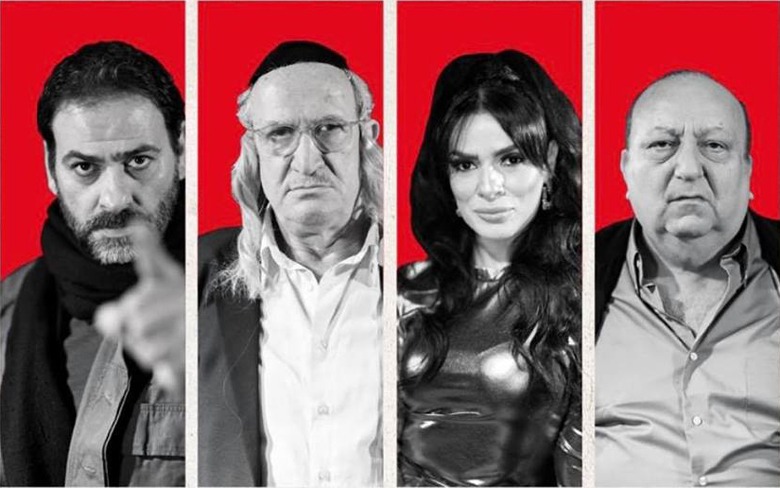 When: Friday to Sunday, 1-3 March
Where: Théâtre Monnot, Beirut

This dark comedy revolves around the around three men who meet in order to negotiate a deal over a piece of land, highlighting the difference of culture and religions in the region. 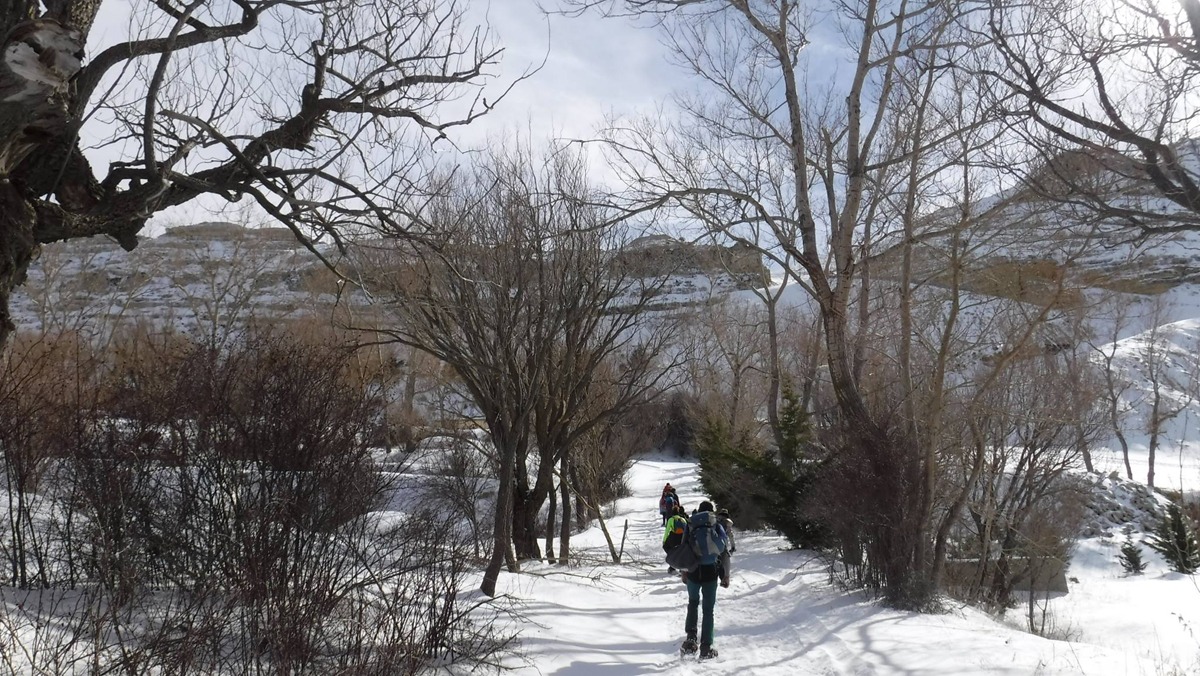 Laqlouq is as much of a winter destination as it is a summer escape. This Saturday, Vamos Todos are showing you the lesser-known east side of this famous destination. 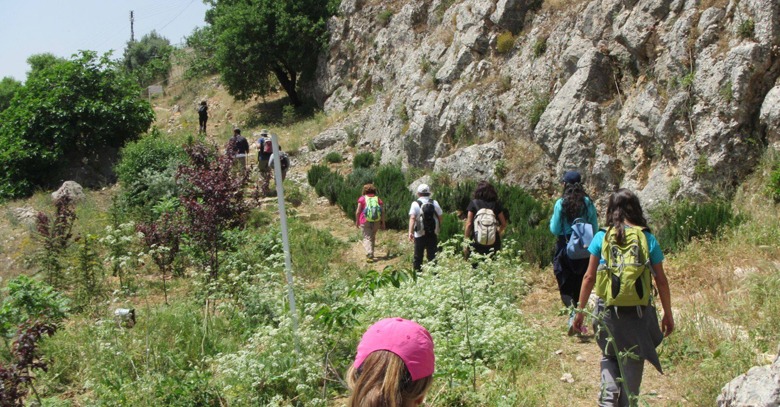 Join Vamos Todos as they take you around the picturesque region of Qab Elias then enjoy a wine and cognac tasting session at a local winery. 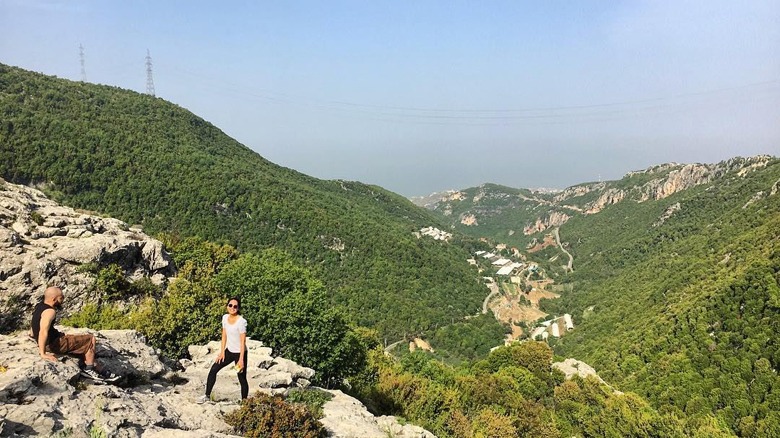 Bentael, which translates to God’s home in the Phoenician language, is a village that holds value in both culture and biodiversity. Join Highkings961 as they show you around their native village and its rich reserve. 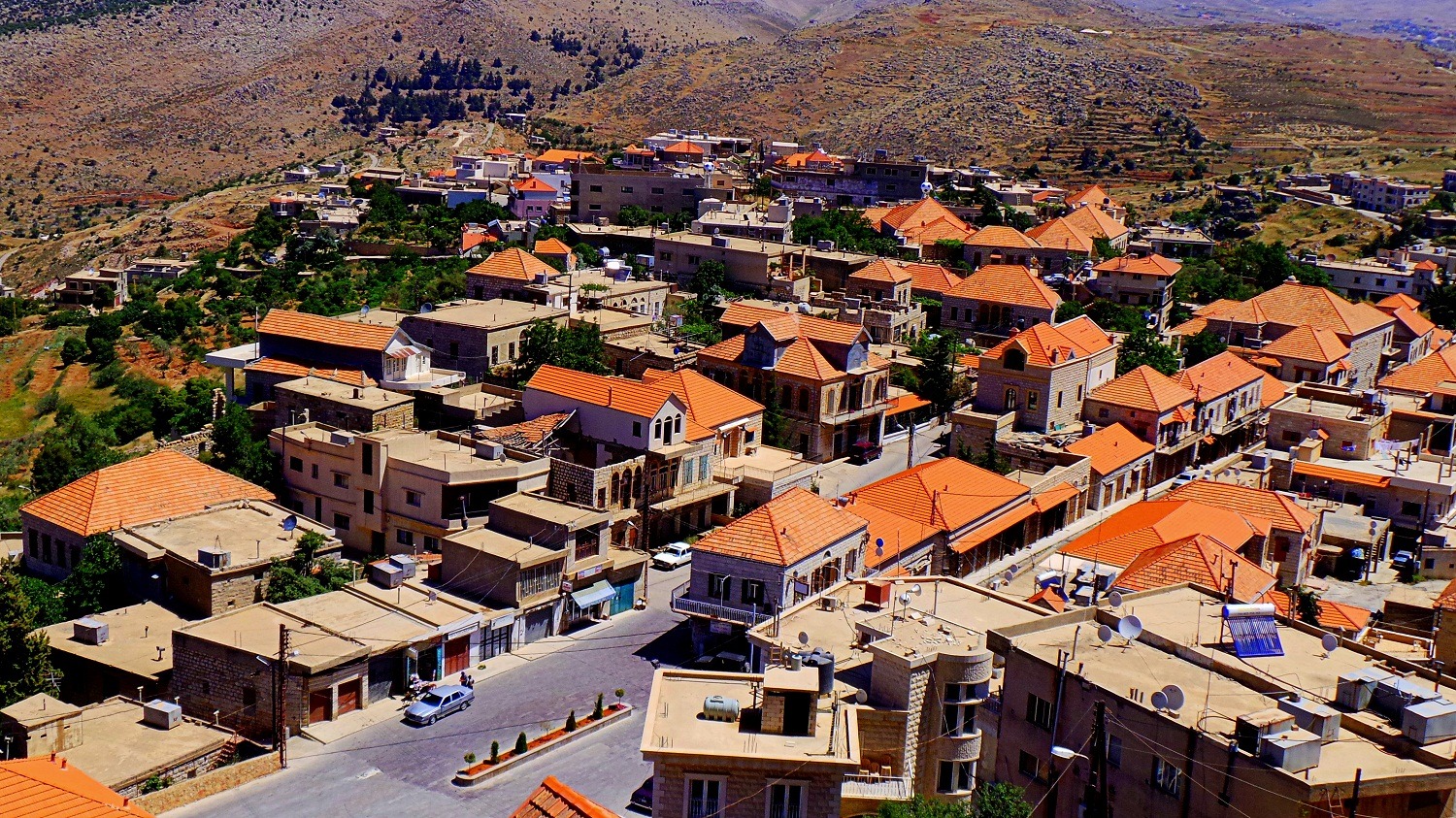 Rashaya El Wadi is a village famous for its breathtaking landscapes and its beautifully preserved houses. Explore the area with Dale Corazon this weekend.