WHAT’S TRENDING ON LT
Lebanon’s Five UNESCO World Heritage Sites
5 Ultimate Tips for Your Next Camping Trip
Discovering the Beauty of the Cedars of God
5 Places in West Bekaa Worth Visiting
La Datcha: Haven in Akoura
5 Things to Do in Akkar
Digging into Sidon’s History
Baalbeck: the ‘Sun City’
10 Things to Do in Anjar
Exploring Baskinta with Al Wadi Al Akhdar
LT LovesThings We LoveTraditional Lebanon

5 Phenomenal Photos of Lebanon Past and Present 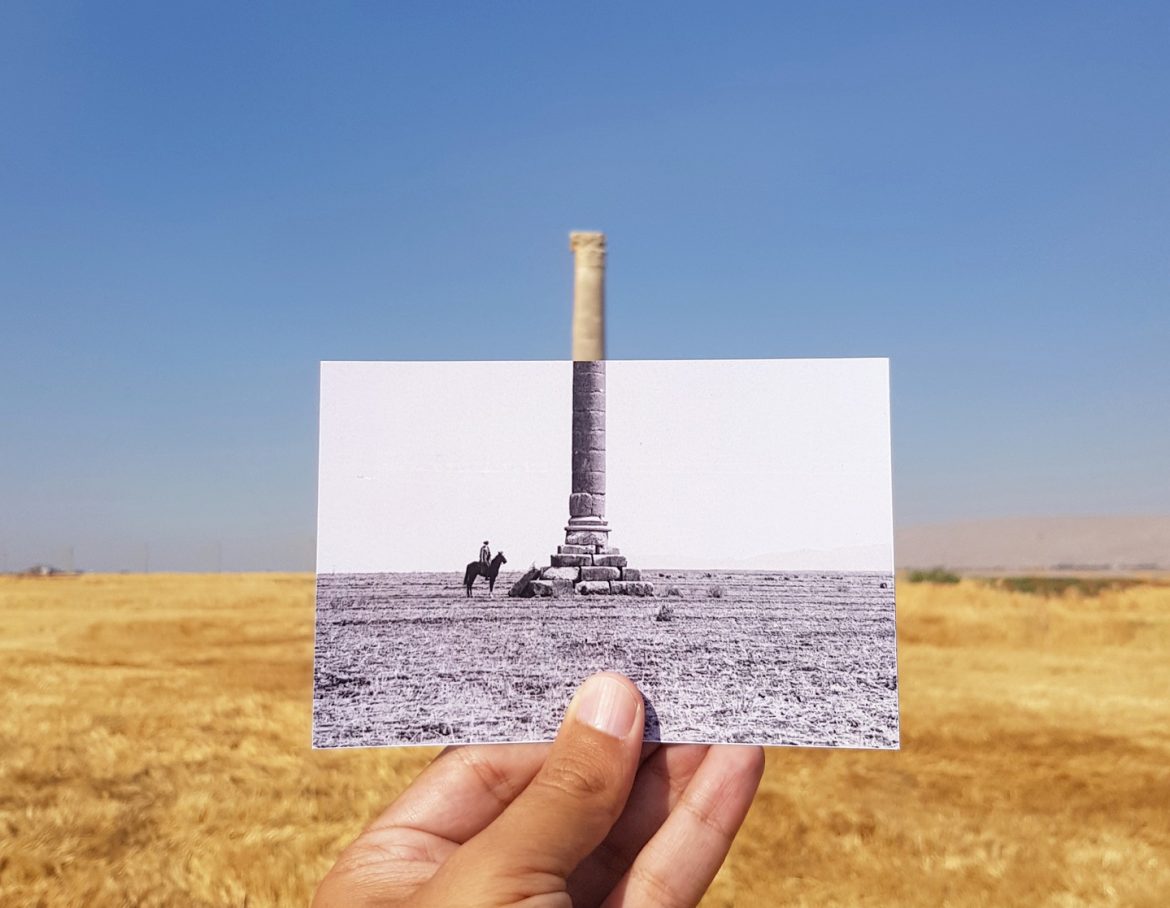 Photography enthusiast Rawad Mansour shows us how five hidden gems in Lebanon have barely changed despite the passing of time. 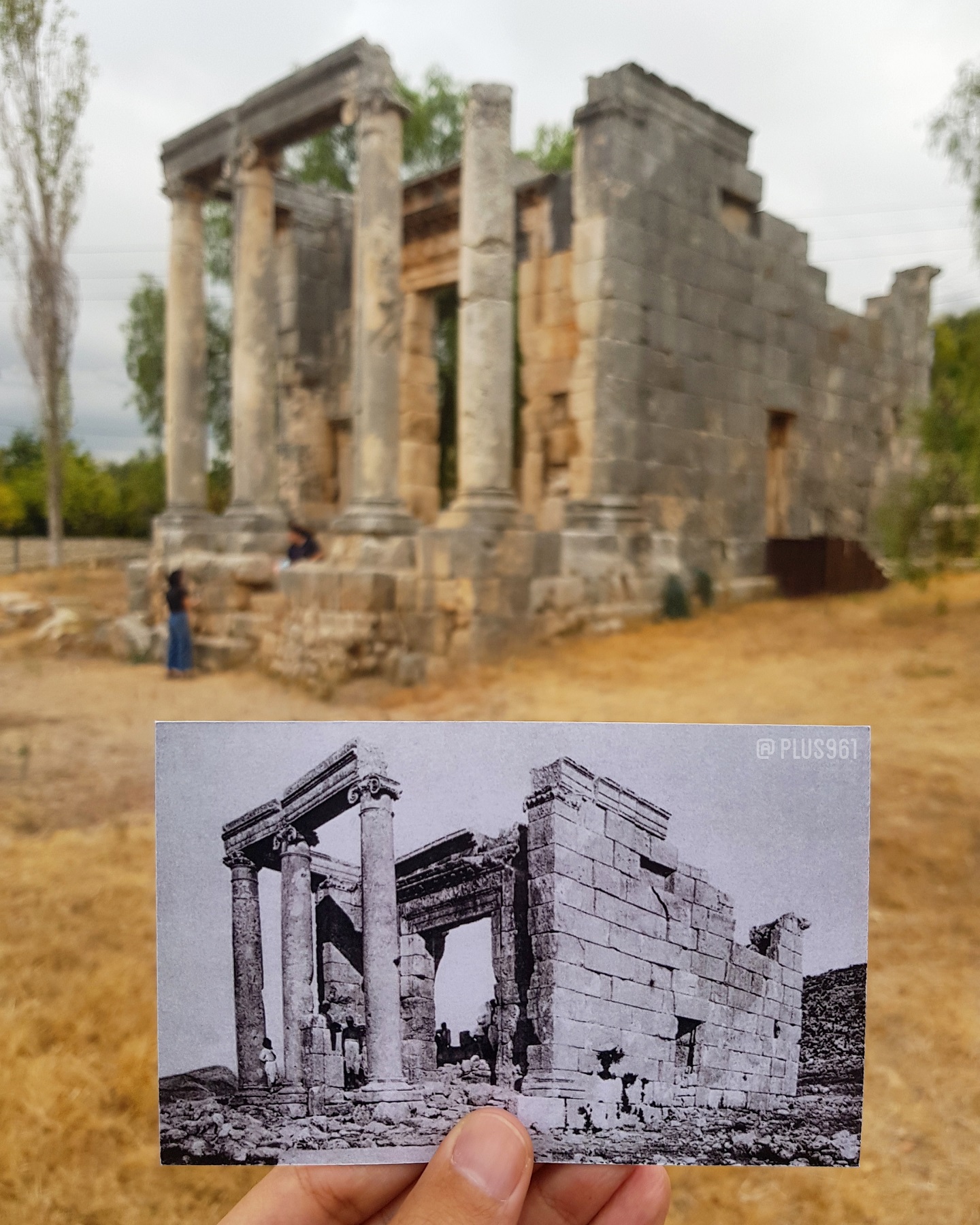 The first century Roman temple of Bziza was dedicated to Azizos, a personification of the morning star in Canaanite mythology. 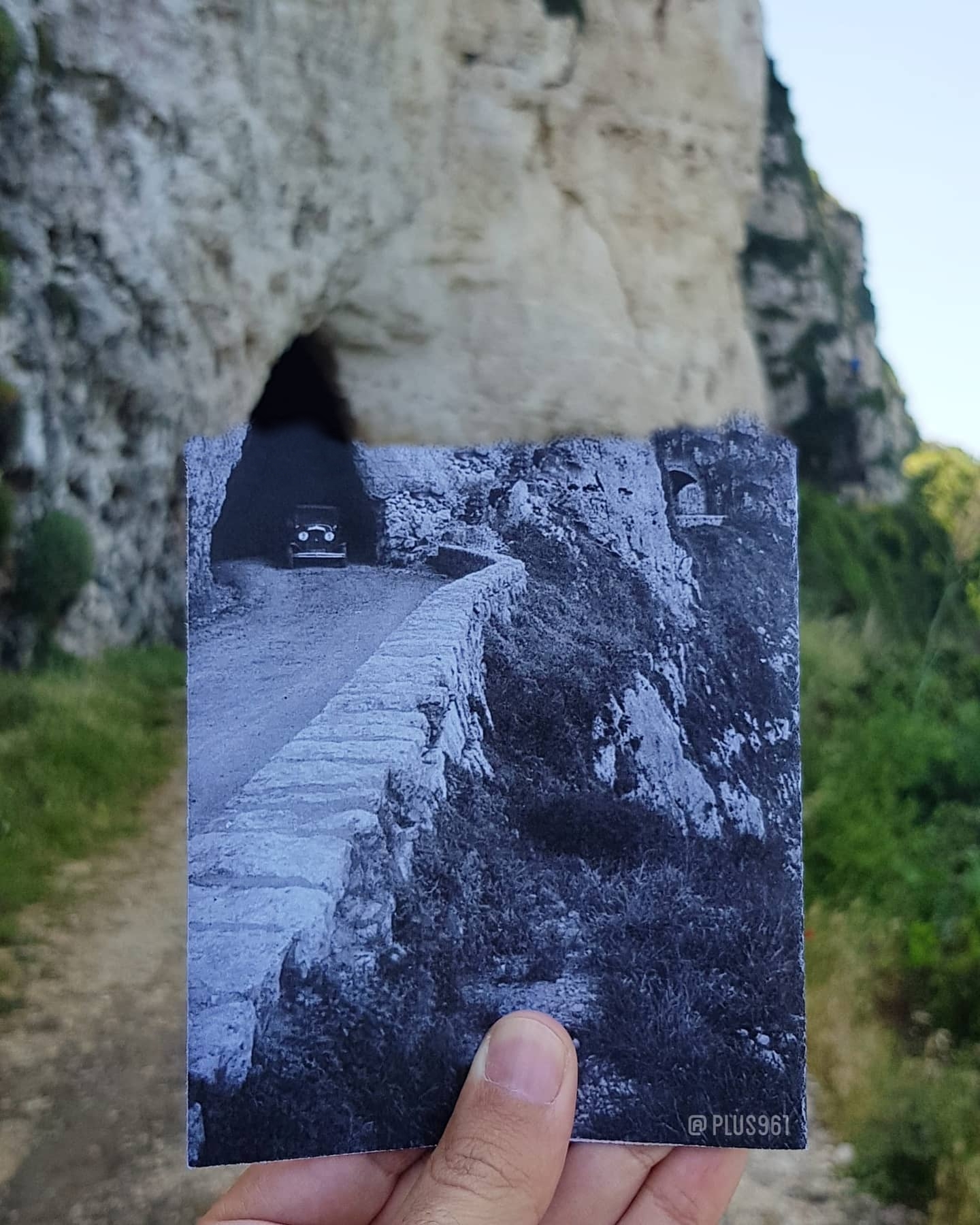 This historic tunnel has always served as a strategic route and a shortcut to North Lebanon. 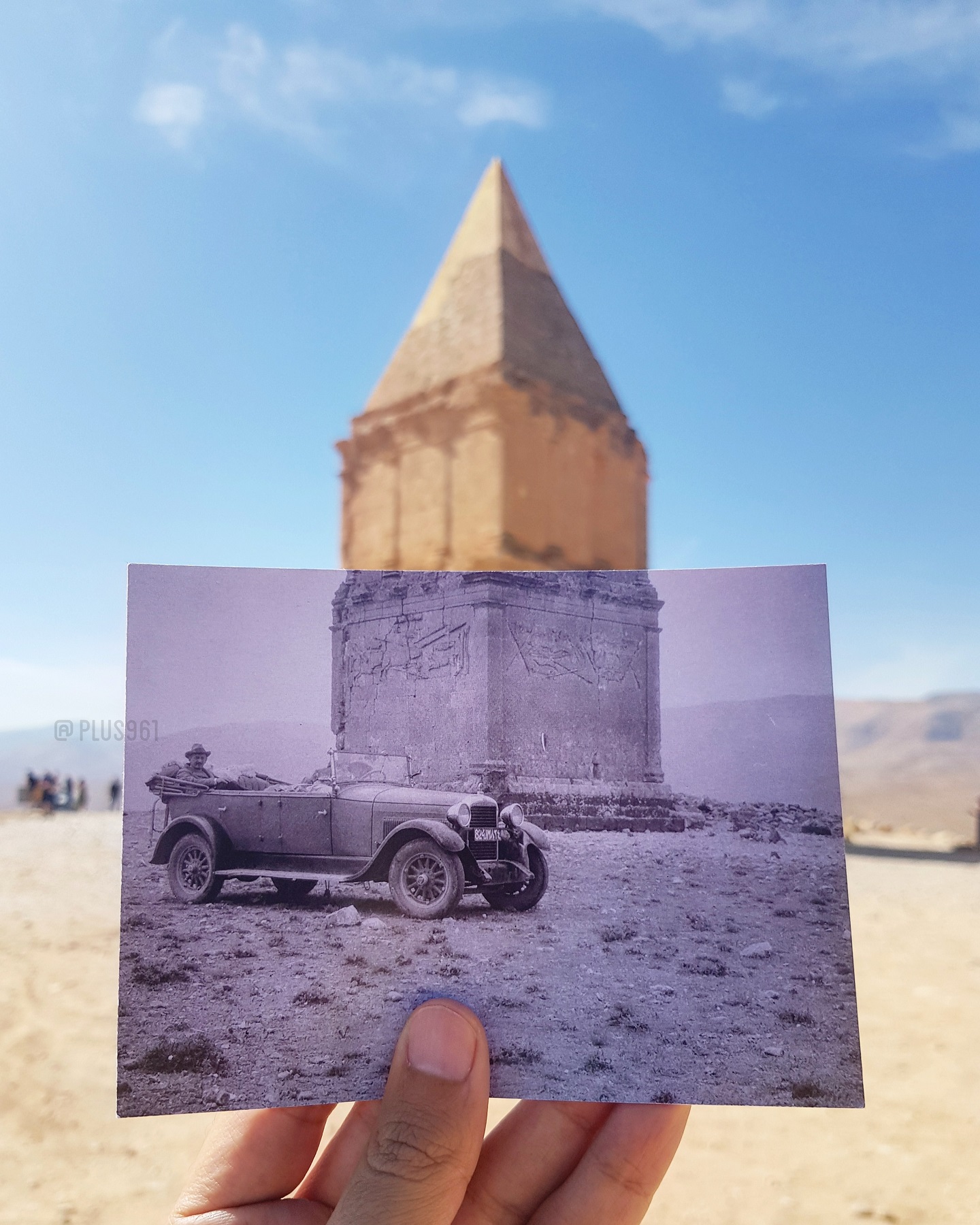 This two-millennia-old pyramid is probably one of the most mysterious yet underrated monuments in Lebanon. Locals claim that it gave its name to Hermel town, as it is attributed to the ancient Aramaic root “Haram Ēl” which translates to “Pyramid of God.” 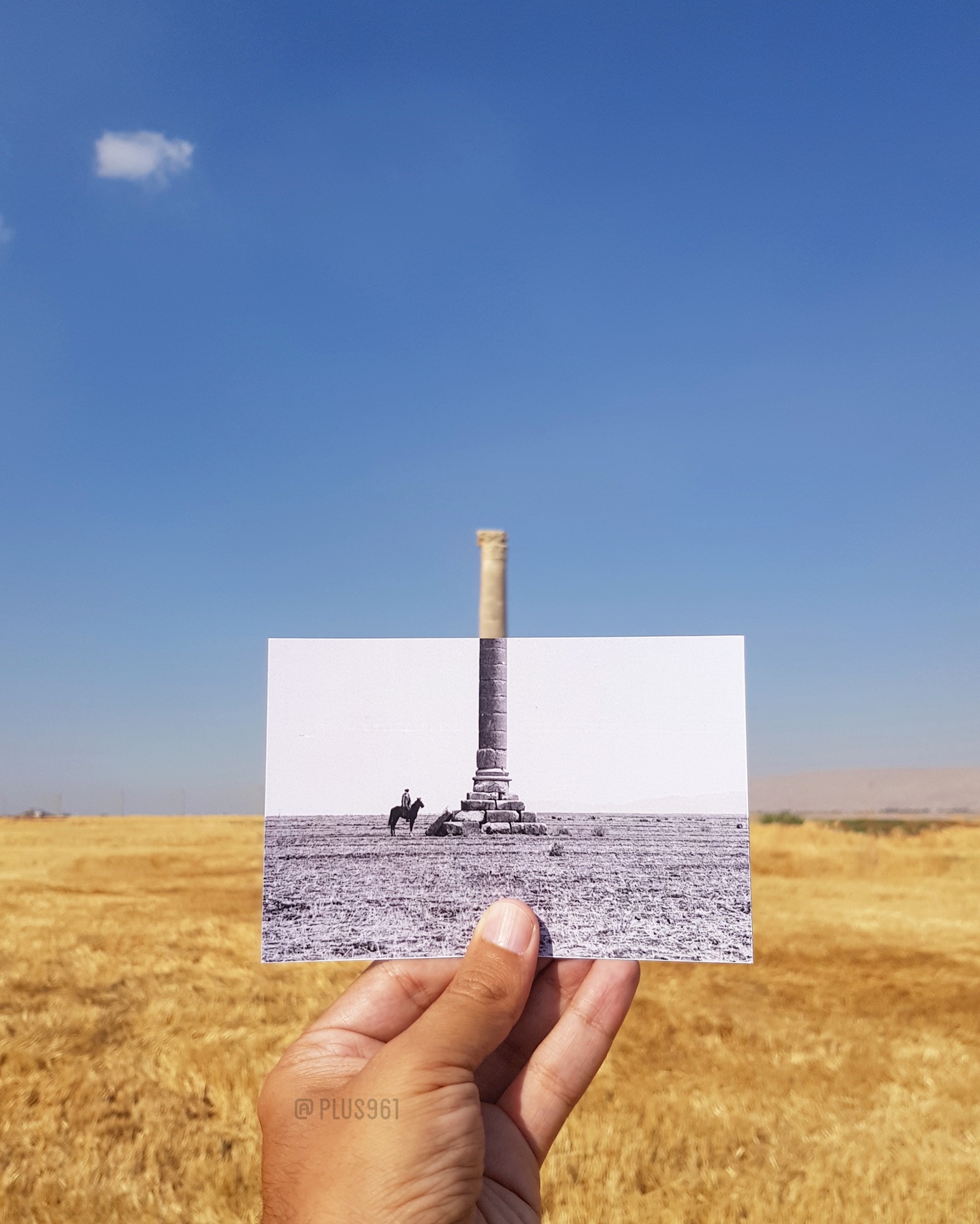 Standing alone for almost 2,000 years, no one is sure why this Corinthian column exists. Some say it was built by Saint Helena of Constantinople, while others say it marks the site of a great ancient battle. 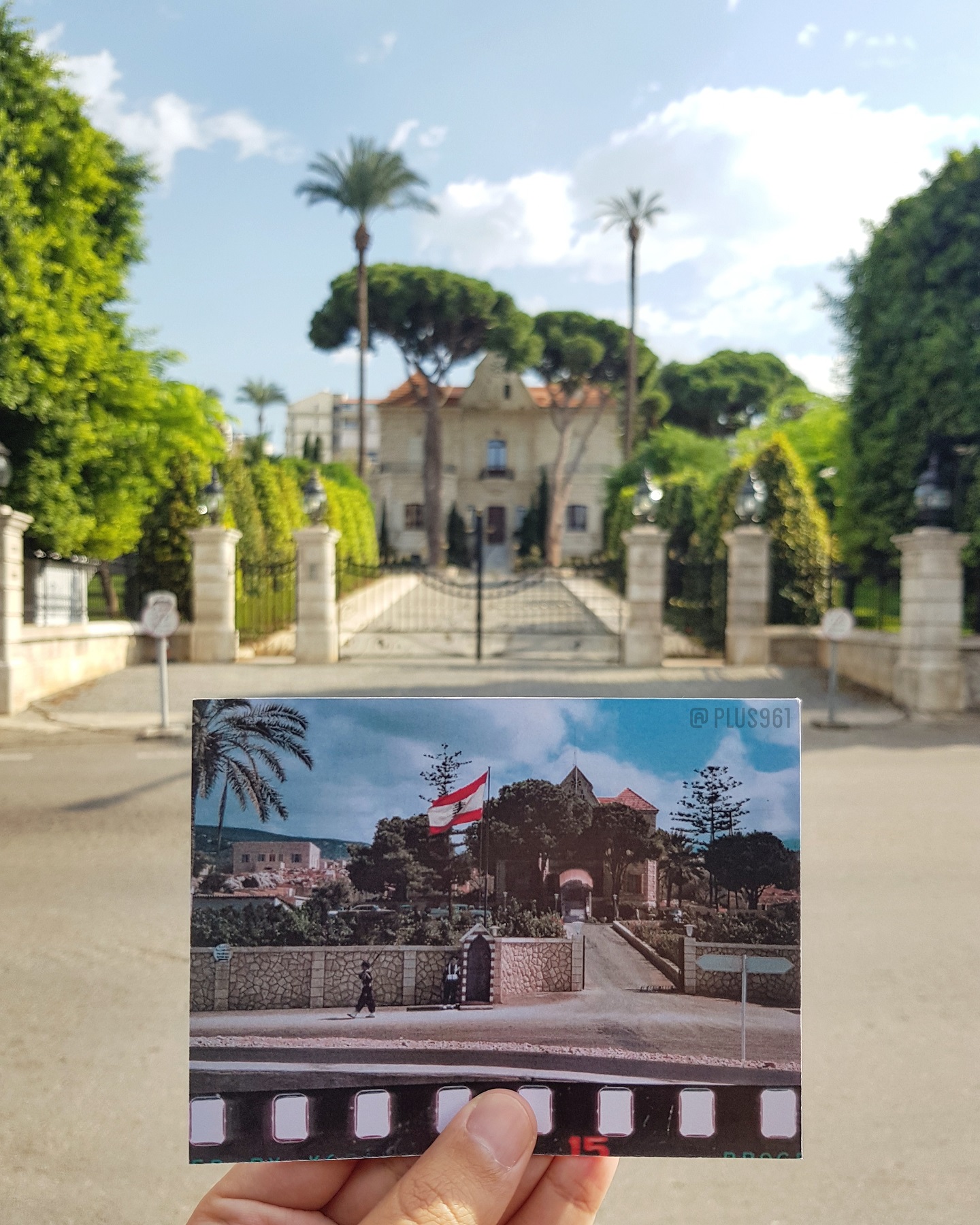 This palace was used by president Fouad Chehab for his official work during his presidency while he kept living with his wife in their house in Jounieh.