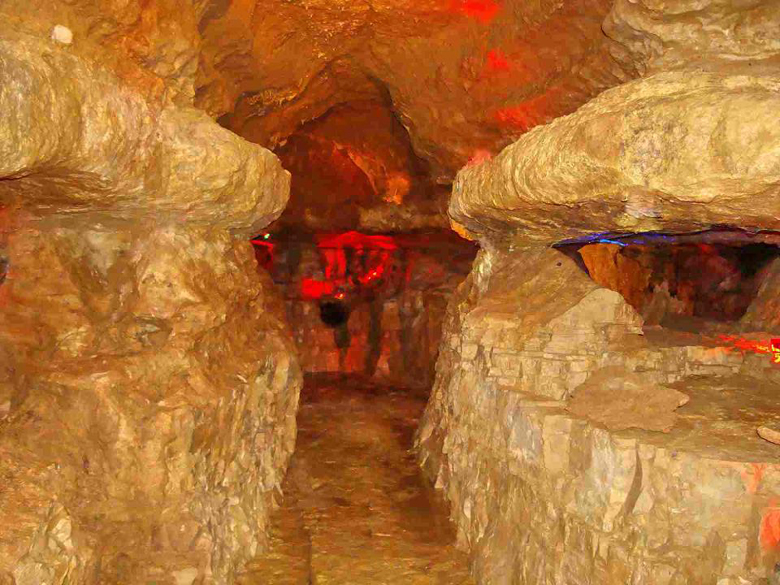 Interestingly, Ain Wazein Grotto in Shouf was discovered in 2003 during the construction of a car park. Cave mapping unearthed a site of over 400 meters, 185 meters of which are open to tourists. The passages are just two meters wide and the grotto’s labyrinth system exposes a chalky marl formation of the upper cretaceous stalagmites, stalactites, and other dangling rock formations. Artificial lighting guides visitors and extends beyond the accessible section to show the continuation of the cave system. 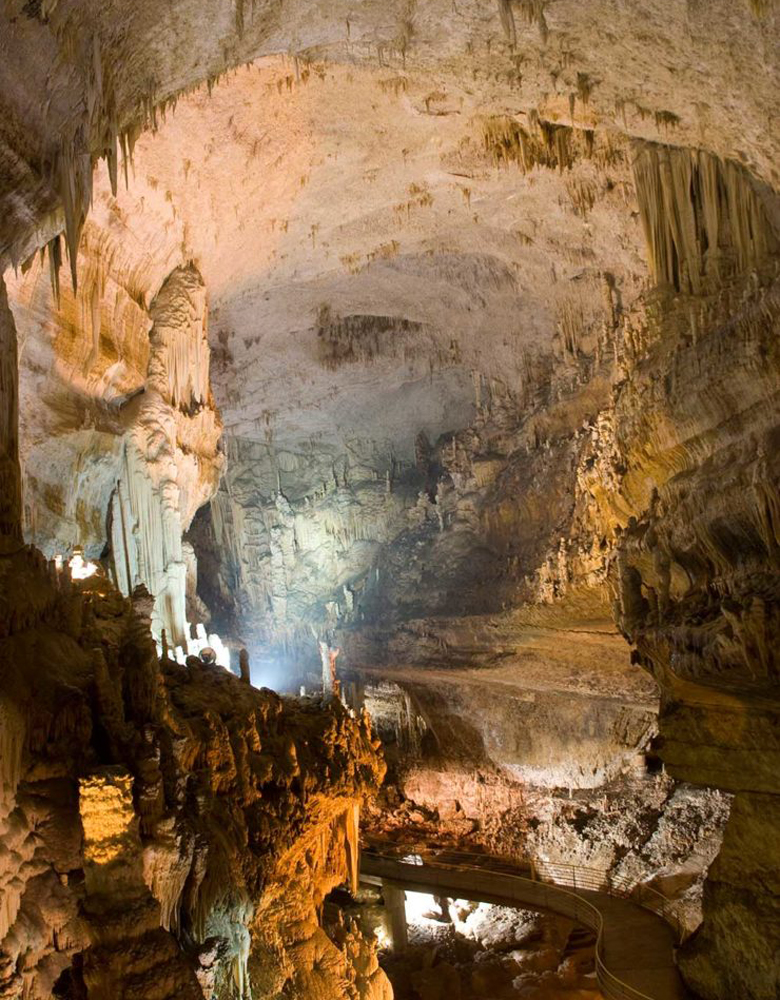 Undoubtedly one of Lebanon’s most famous tourist attractions, Jeita Grotto was discovered in 1836 by an American missionary. It consists of two separate limestone caves that are interconnected and span an overall length of nearly nine kilometers. Millions of years of subterranean movement have produced an epic display of gigantic stalagmites and stalactites, which can be explored on foot in the upper grotto and by boat in the lower grotto. The full tour takes up to two hours including cable car trip, train trip between grottos ,and boat trip in lower grotto and movie about grottos formation. 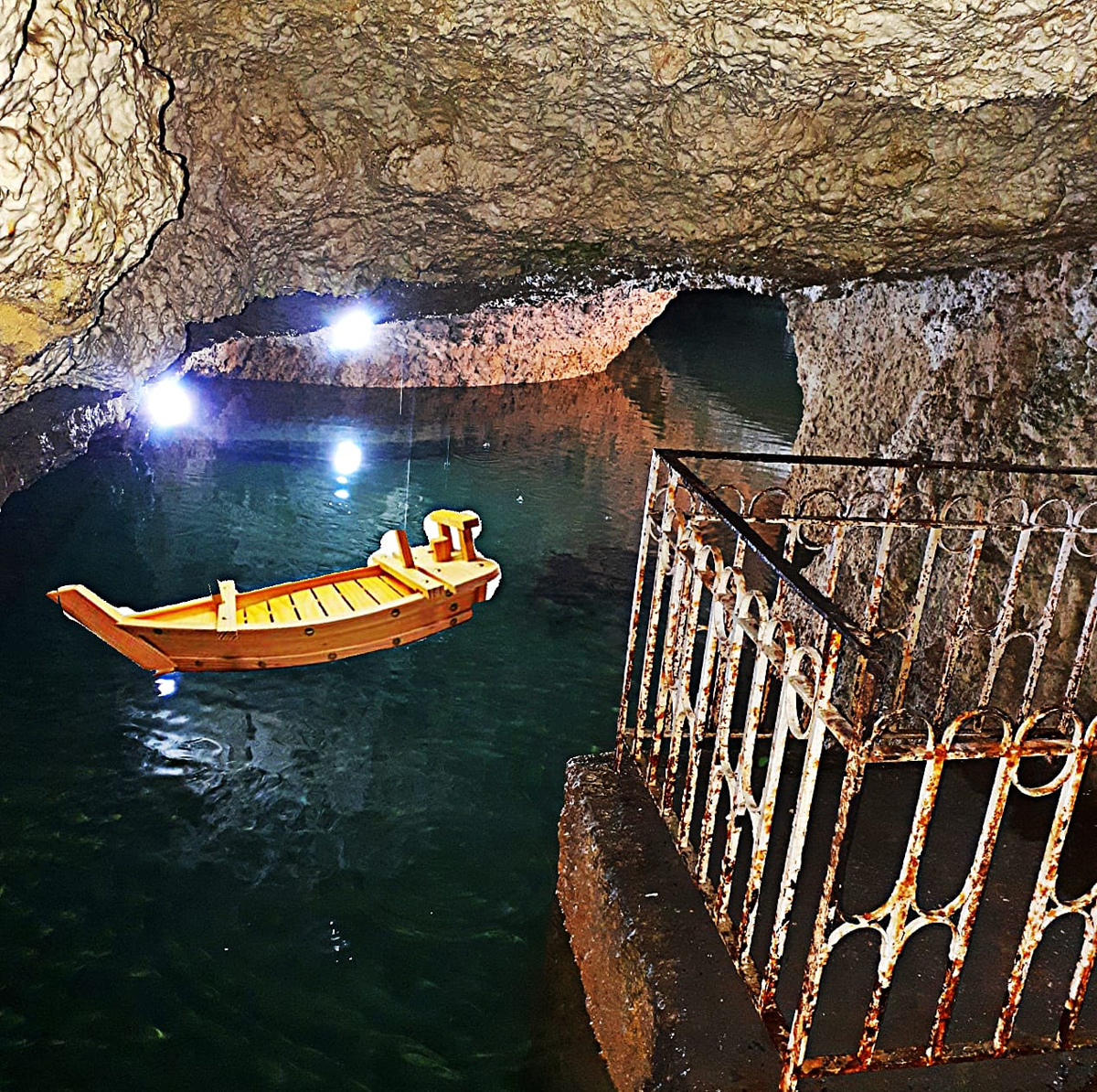 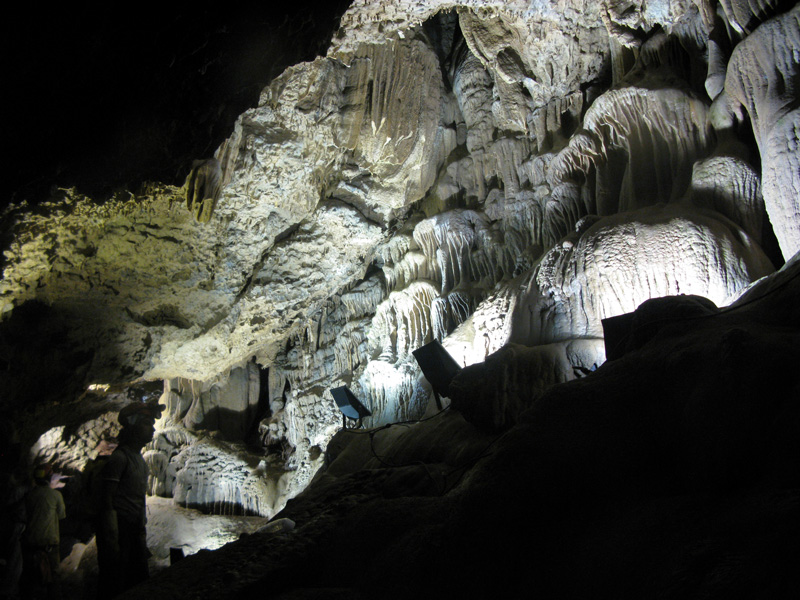 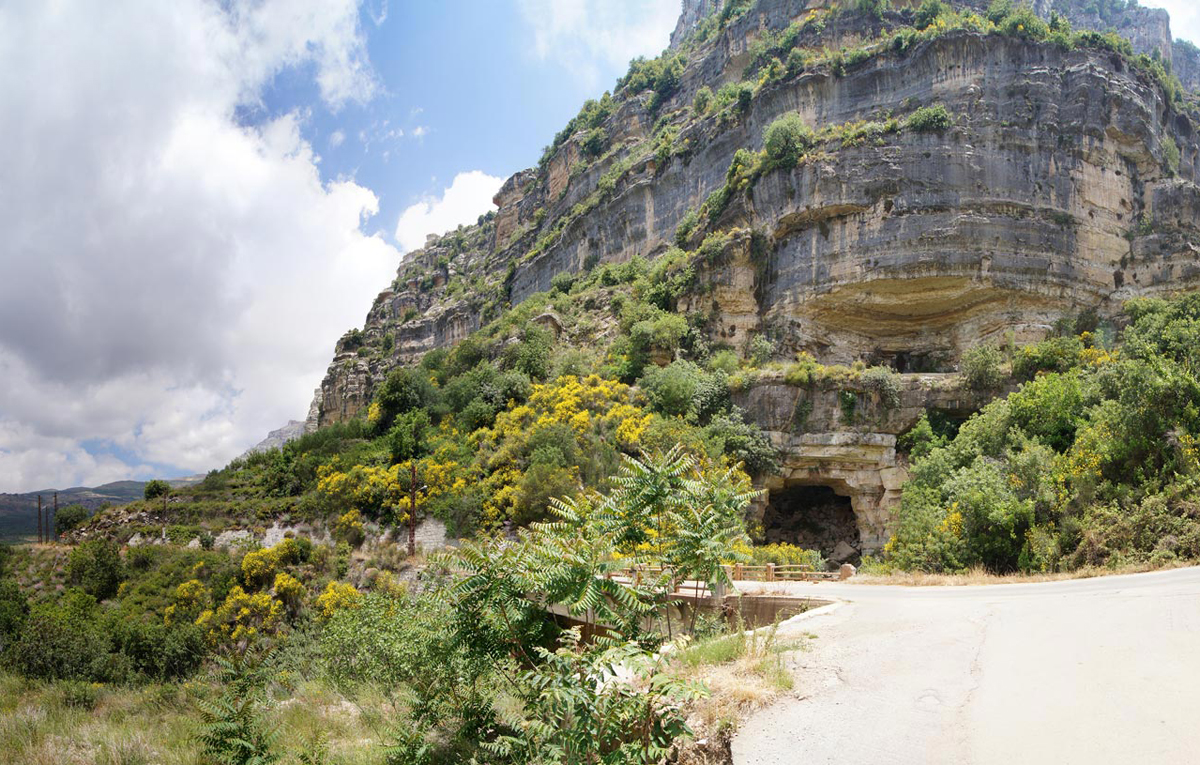 Roueiss: dereived from the Phoenician name of Death God. 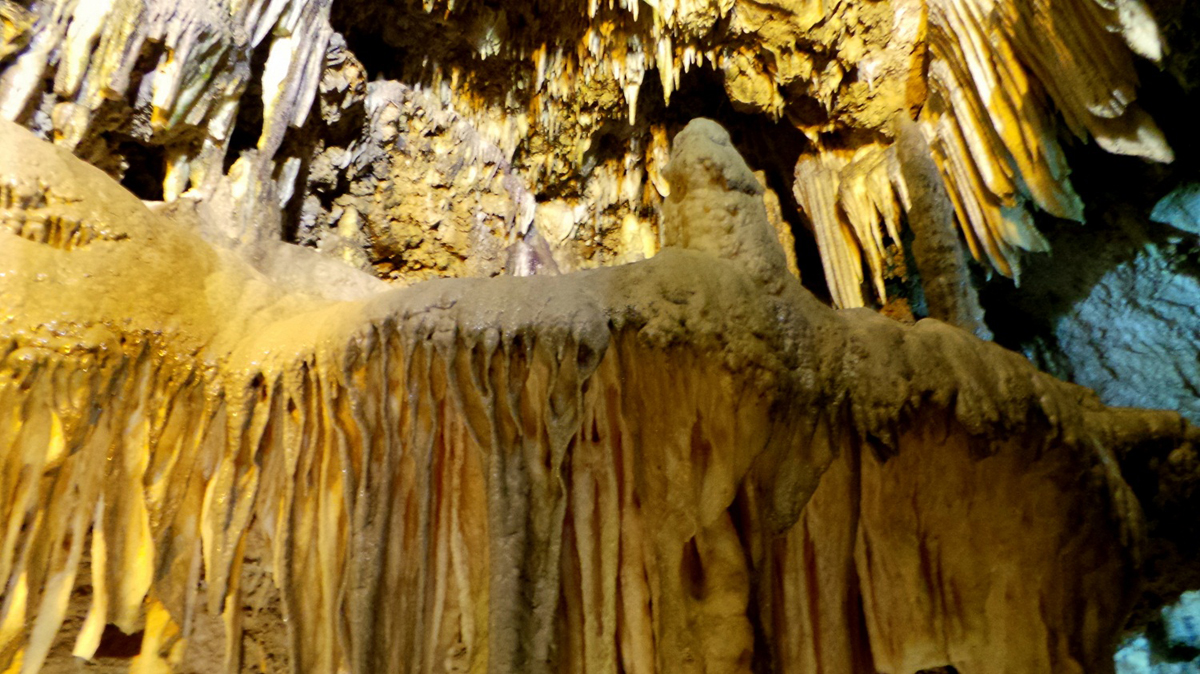 Qadisha: name derived from Arameic means the holly, discovered on 1903by the monk John Barakat Rahmeh. 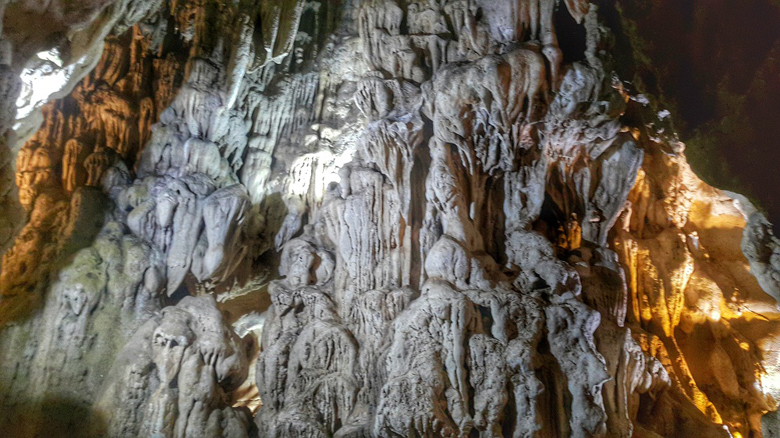 Zahlan: derived from landslide in semitic or water stream in semitic language.

Set in strata of calcium and dolomites, the Zahlan cave in Danniyeh belongs to the late Jurassic period. It is divided into three sections; the current cave, a lower cave and a third cave at the bottom of the valley, where the Zahlan fountain gushes out. Visitors to Zahlan can explore a meandering cave rich in calcite formations stalactites and stalagmites, which cover most of the walls and ceilings. Pottery discovered inside the grotto date back to the bronze age, animal remains of a bear were also found and they date go back to 19th century. The grotto was inhabited and human skeleton were also discovered but were not studied yet.

5 Winter Sports To Get Your Adrenaline Pumping