As the days get longer so does the fun. Check out our selection of events for this weekend. 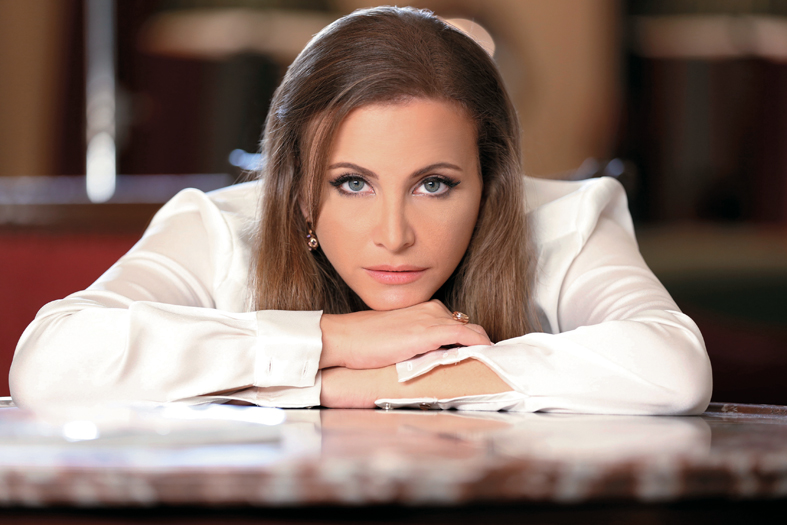 After several concerts abroad and recent success in Egypt, Tania Kassis is finally back to perform in Lebanon.

IN A DIFFERENT LIGHT 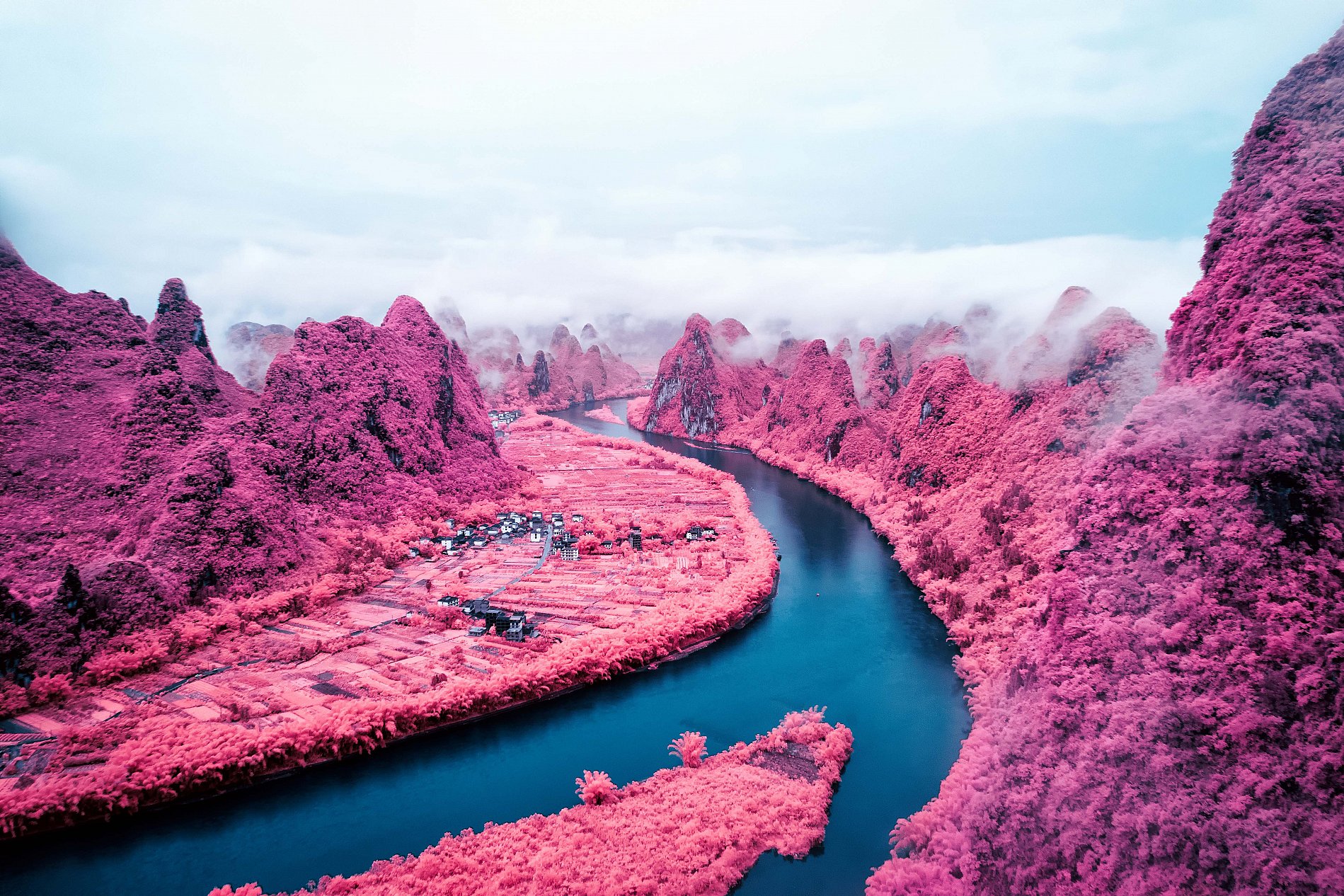 This 21-piece series by Jack Sekaily showcases pictures of captivating landscapes and architectures in infrared lights. 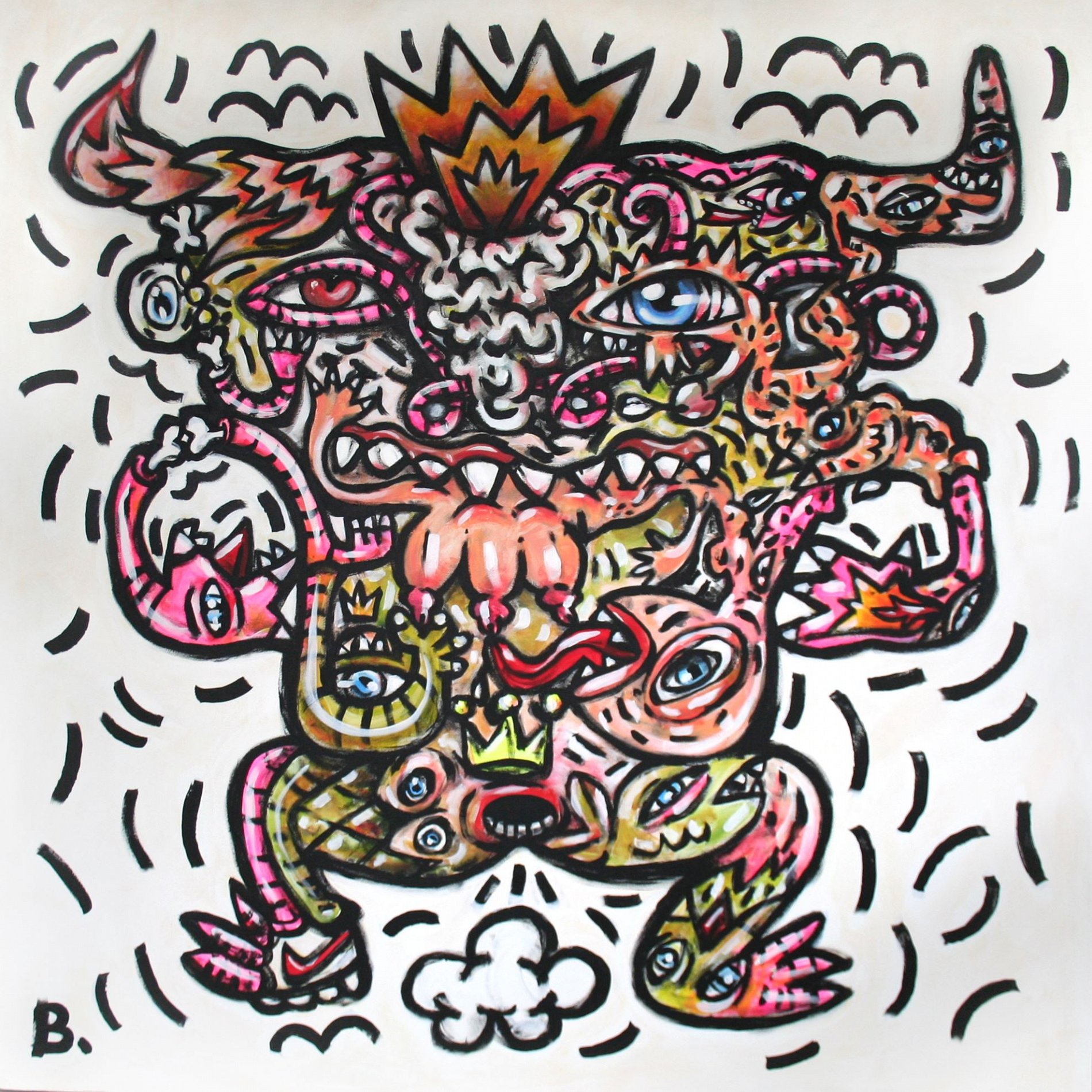 When: Friday to Sunday, 14-16 June (running until 4 July)
Where: Galerie Cheriff Tabet, Beirut 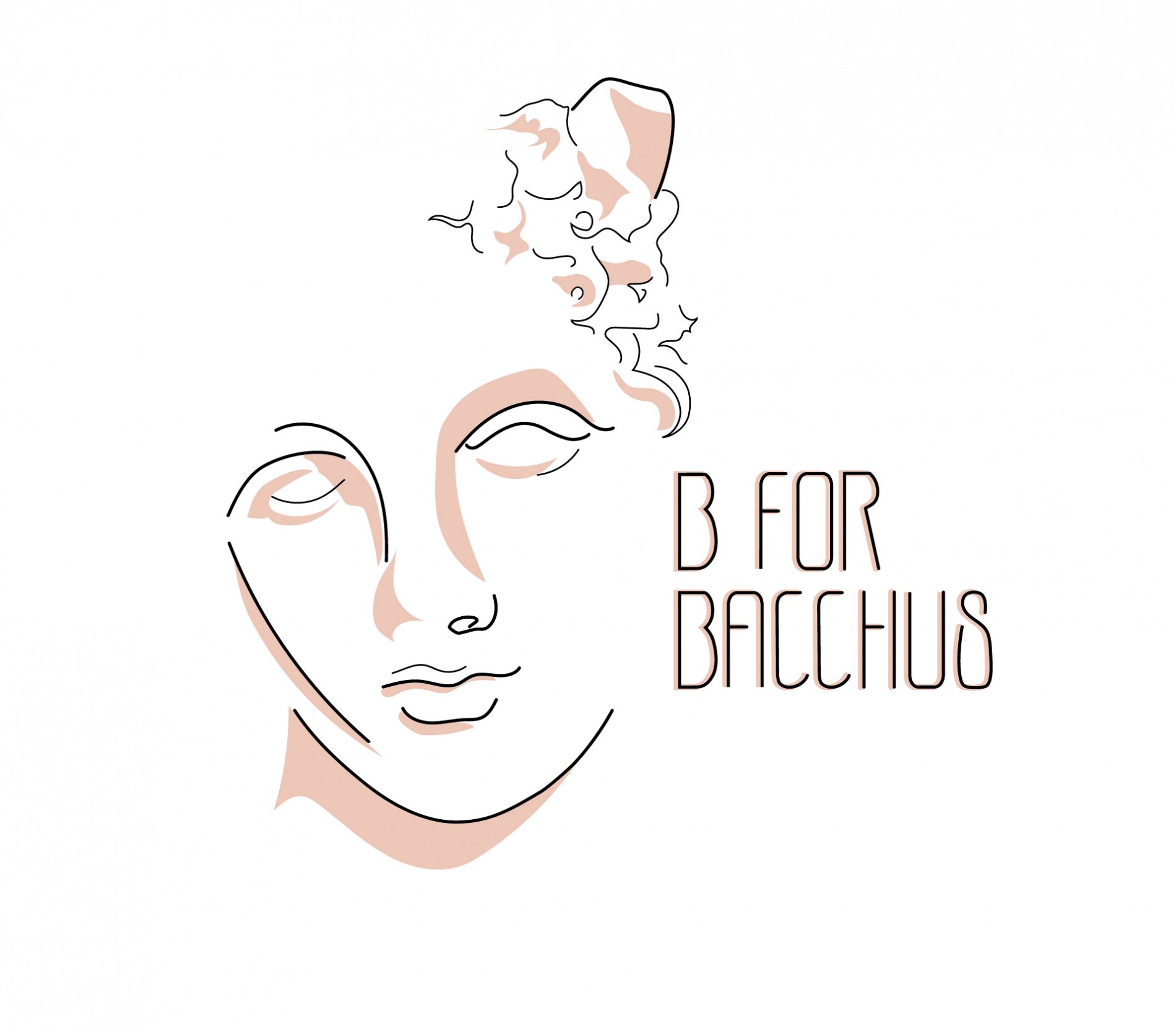 A mix of history and oenology, this session is the perfect introduction to wine – Lebanese wine in particular. 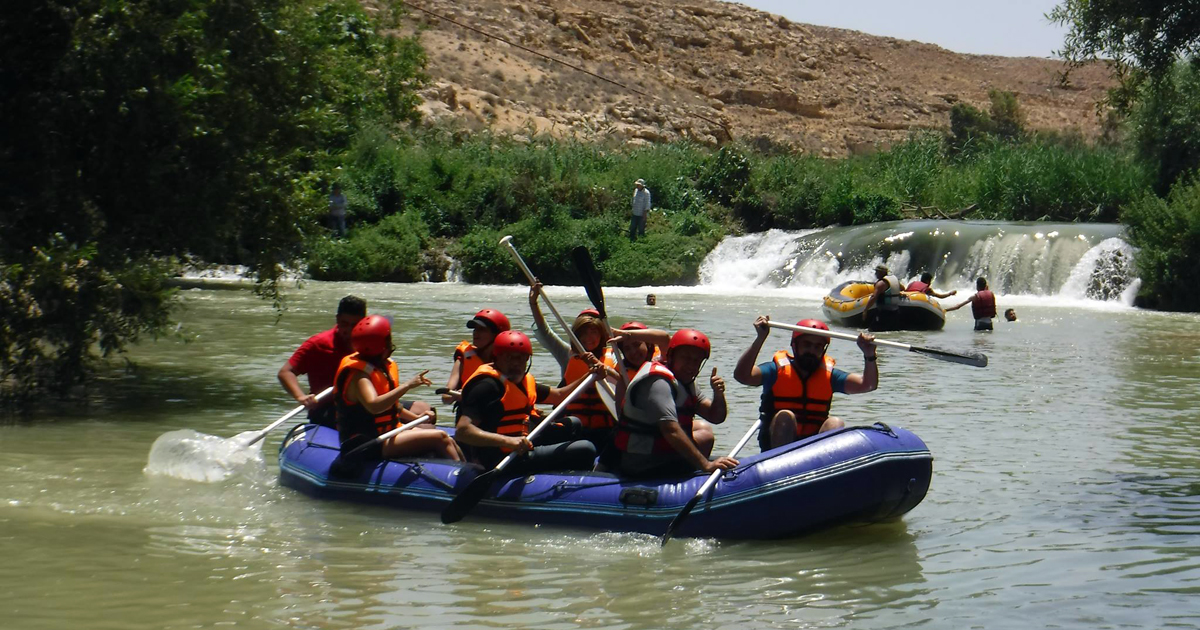 Join Vamos Todos on this intensely fun day of rafting on the Assi River. 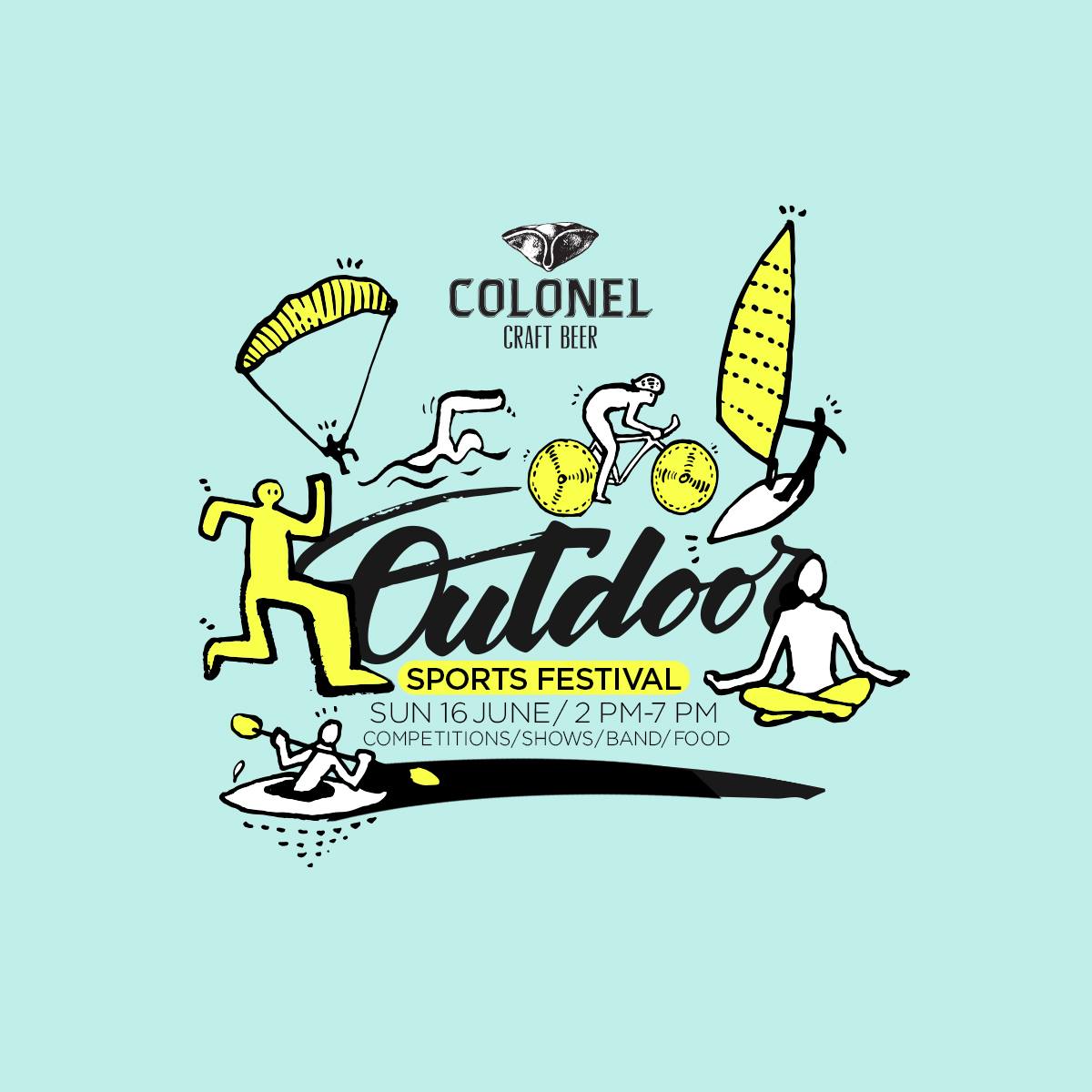 Back for another edition, the Outdoor Sports Festival hosts different outdoor games, challenges and competitions.

Amidst the popular uprising against the Syrian regime that began in 2011, a group of former Lebanese detainees open up about the horrific years they spent imprisoned in Tadmor (Palmyra), one of the Assad regime’s most dreadful prisons. 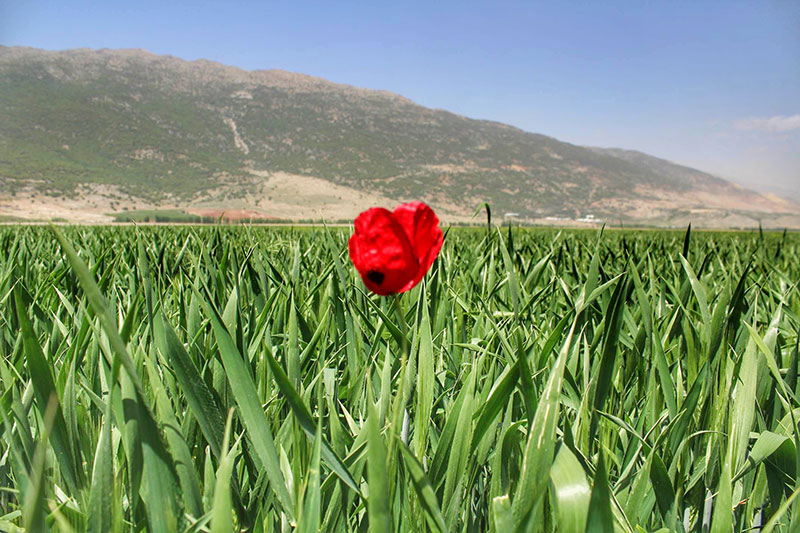 When: Sunday 16 June
Where: Ammiq, Bekaa

Join Wild Explorers on this hike; disconnect from your phones and reconnect to Mother Nature. 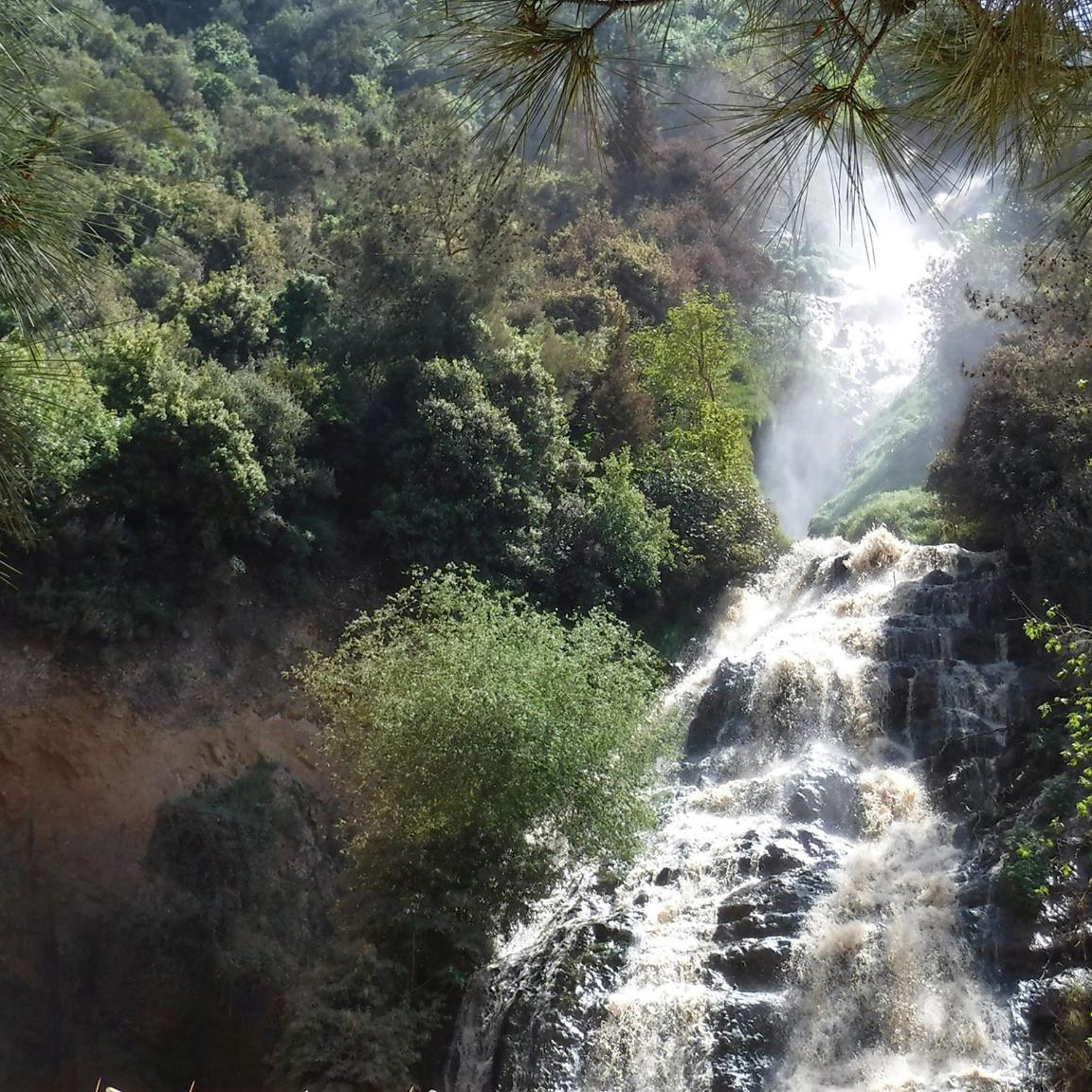 Boasting incredible scenery, Ouyoun El Samak is definitely worthy of a visit. Join Lebanon Explorers as they take you around this northern gem.