Located at the end of Jounieh Bay, Ghazir is a town with a seemingly slender silhouette, its feet dipping in the waters of the Mediterranean Sea. 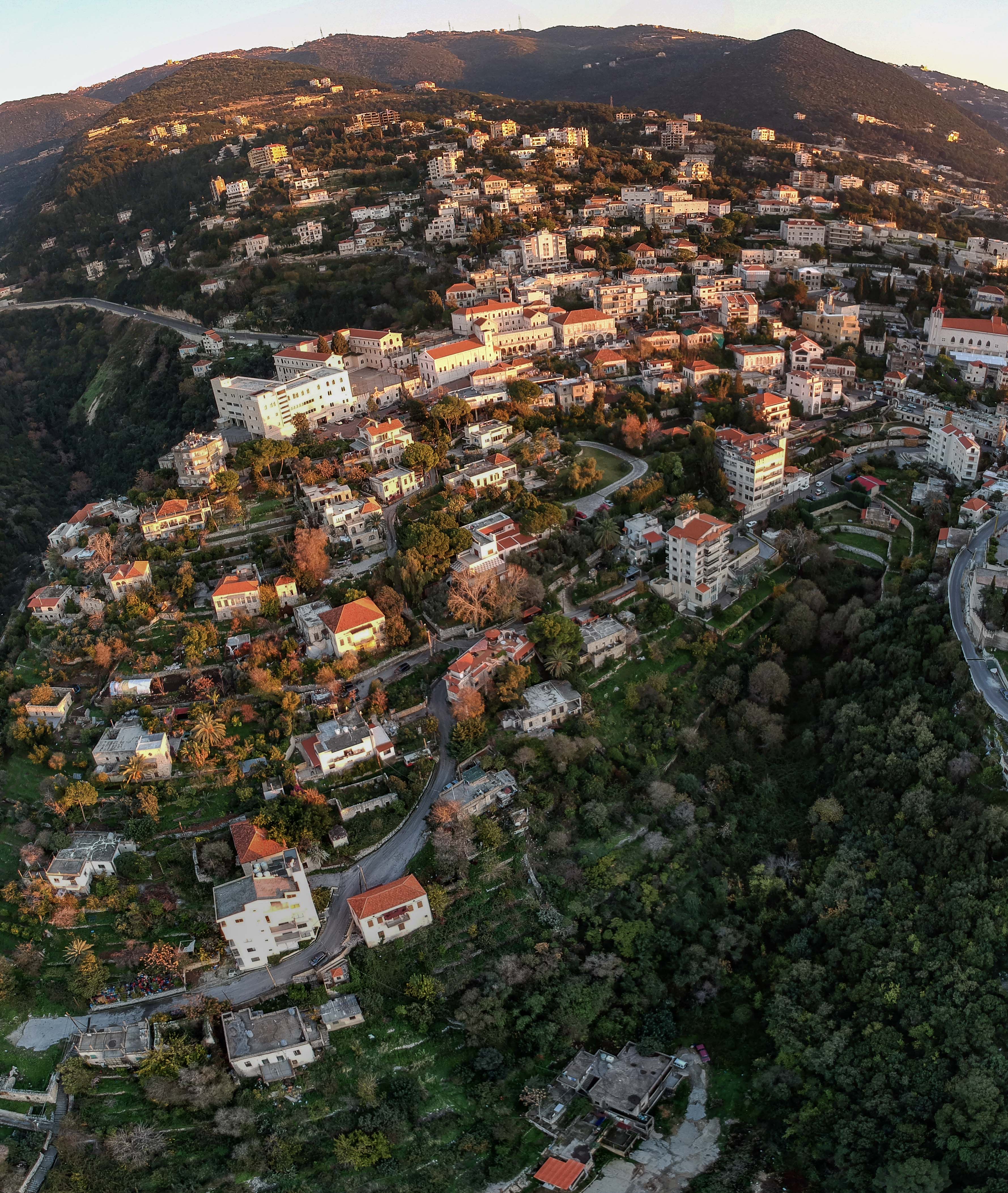 From Beirut, take the highway towards the north. Once you pass Jounieh, you will see a large sign showing the exit towards Ghazir.

At the lower edge of the town, the Ghazir waterfront is one of the few locations in the area that is still wild, given the bushes and vegetation that line the stone beaches on the seashore.

For centuries, this part of the coastline has been guarded by a bridge — one of the last remnants of the maritime road built by the Romans to link Egypt to this region. Visitors who wish to enjoy the view can simply sit at a table at one of the panoramic restaurants overlooking the coast.

Next to the municipality building you’ll find the Maronite seminary, a grouping of old buildings which were once a convent, a Jesuit seminary and an orphanage. The building, originally a castle constructed by the Chehab emirs, has lived numerous lifetimes. In the seminary’s courtyard, two very tall cypress trees – the symbol of the Chehabs – can be found. It was during the Chehabi era that the old part of the village was developed, including the peaceful, traditional souk, with its myriad shops.

Known for its award-winning wines, enjoy an afternoon of wine tasting at Chateau Musar. Explore the magnificent cellars of this celebrated winery with Fadia, who’ll happily explain the harvesting and wine making processes with great enthusiasm.

No trip to Ghazir is complete without passing by Awad Ice Cream (+961 78 831318). Located just before the Ghazir exit on the highway, this is the place for traditional Arabic ice cream even in the coldest of winters. 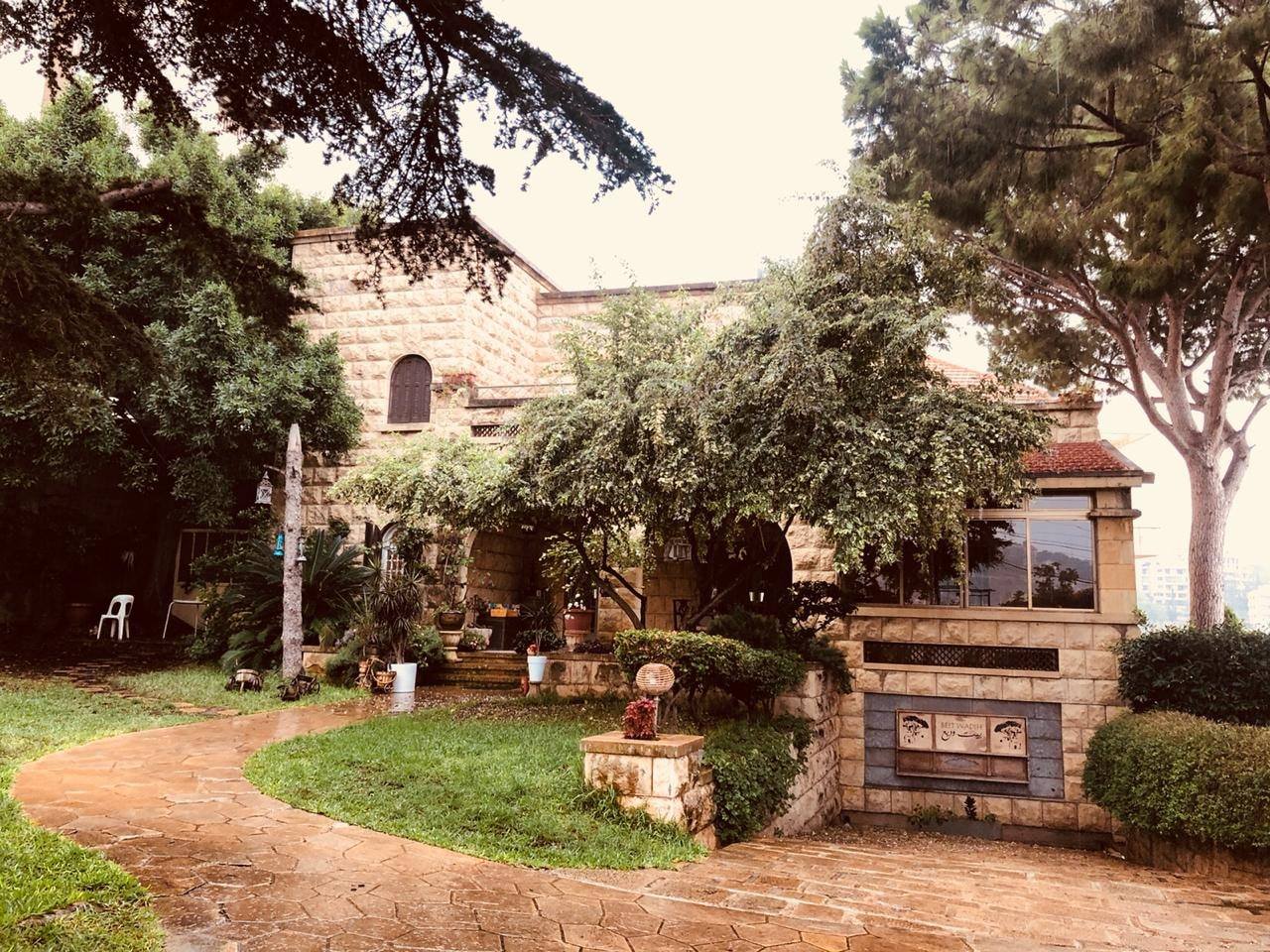 Nestled in the heart of the village, Beit Wadih (+961 76 377155) is a traditional guesthouse that provides the intimacy of a private villa merged with the comfort of a boutique hotel. The rooms are decorated with furniture and pieces that were passed down through the generations, giving each one its own unique flavor.

8 Totally Free Events to Get into the Christmas Spirit

5 Places To Get Away From It All