A Quick Peek At This Year’s Al Bustan Festival

The 26th edition of Al Bustan International Music Festival is bringing the best of Italian music to Lebanon, saving you a few dollars on plane tickets!

The 20-event program, taking place from 12 February to 17 March at Beit Mery’s Al Bustan Hotel, boasts over 200 musicians who will be performing under this year’s theme of “Crescendo.”

“‘Crescendo’ was a very good way to describe the theme of this year,” conductor and artist director Gianluca Marciano says. “It’s an Italian musical term that became an international term. Everyone knows what it is.” 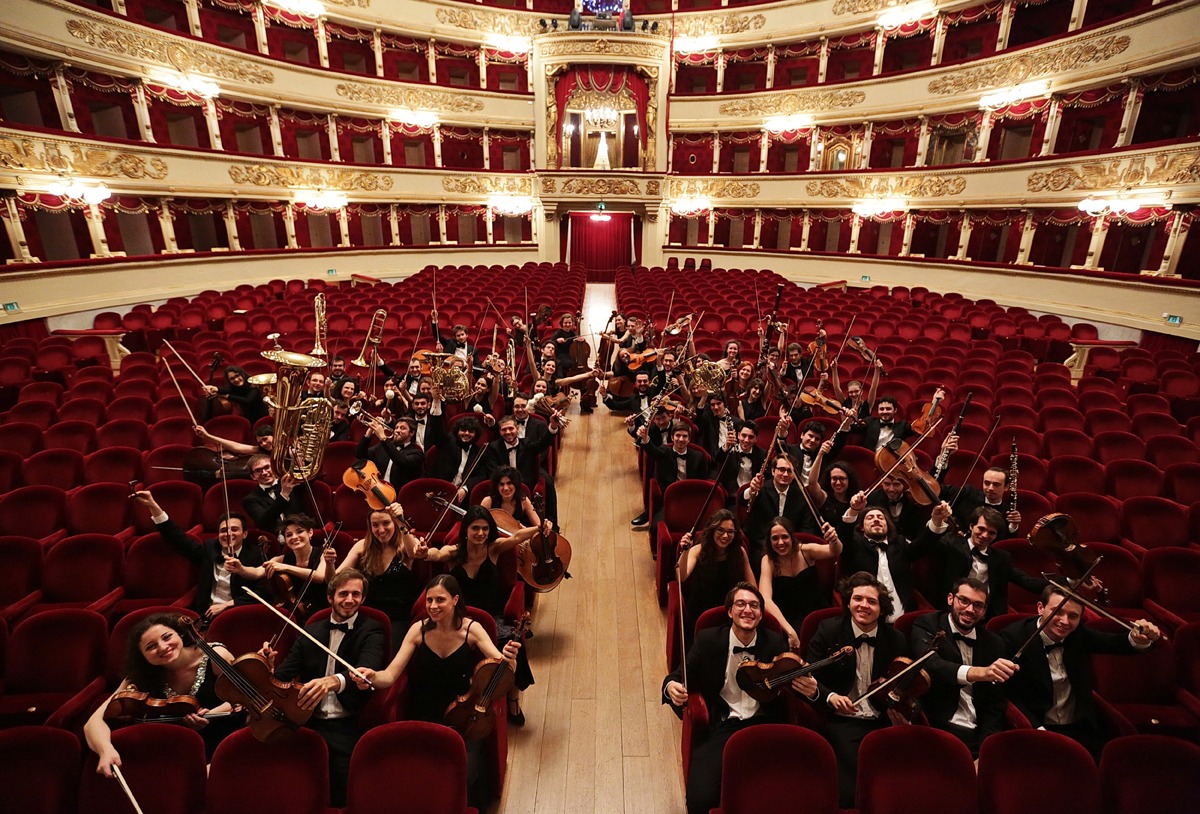 “Rossini was the master of the crescendo, and this festival will also grow as it progresses, with a whole week dedicated to La Scala, the top opera house in the world.”

La Scala coming to Lebanon is no small feat. The prestigious Milan opera house and academy, founded in 1778, has hosted and created some of the world’s best artists and productions – some of which will be gracing Al Bustan Festival. 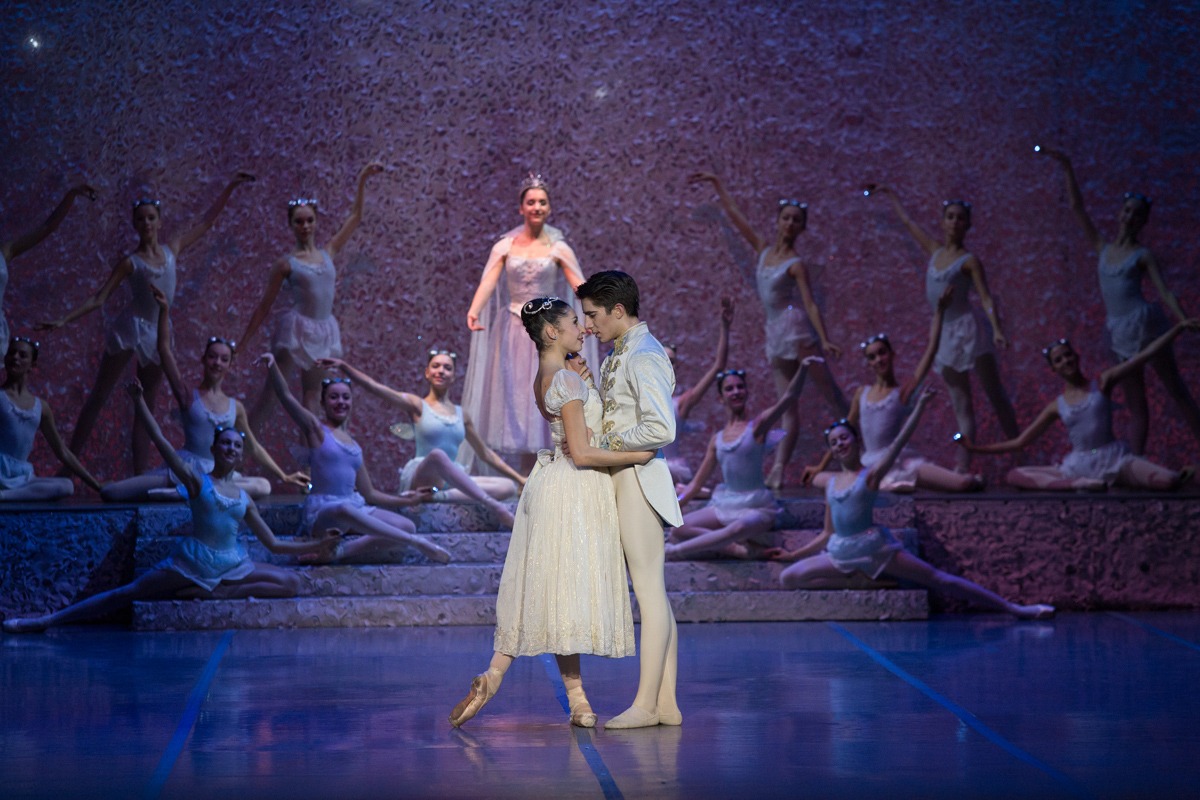 “A festival dedicated to Italy could not miss an opera performance,” Marciano adds. “It will be in concert form but it will be ‘La Traviata,’ the most popular of Verdi’s work and a symbol of Italian opera for everyone, full of pieces like Violetta’s first ‘Aria’ or ‘Sempre Libera.’ Violetta will be performed by Maria Mudryak, who already sang ‘La Traviata’ at La Scala, and Vincenzo Costanzo will play Alfredo.”

The last week of the festival will start with renowned pianist Khatia Buniatishvili, followed by scenes from much-loved ballets like “Esmeralda” and “La Bayadere” by La Scala Ballet School dancers and a bel canto show from the rising stars of La Scala Academy. The grand finale will be Vivaldi and Astor Piazzolla’s respective “Four Seasons,” performed by La Scala Ensemble.