WHAT’S TRENDING ON LT
Discovering the Beauty of the Cedars of God
5 Places In West Bekaa Worth Checking Out
Lebanon’s Five UNESCO World Heritage Sites
La Datcha: Haven in Akoura
5 Things to Do in Akkar
Digging into Sidon’s History
Baalbeck: the ‘Sun City’
10 Things to Do in Anjar
Exploring Baskinta with Al Wadi Al Akhdar
Villa Chamoun Guesthouse, a Retro Revival in Hasroun
AgendaLatest in LebanonLT LovesMusic & FestivalsNews & Editor's PicksTrending

The third edition of Beirut Design Fair officially kicks off on 19 September at Seaside Arena. We take a seat with Guillaume Taslé d’Héliand, founder and director of the event, to learn more about this exciting four-day fair that’s pushing the design boundaries. 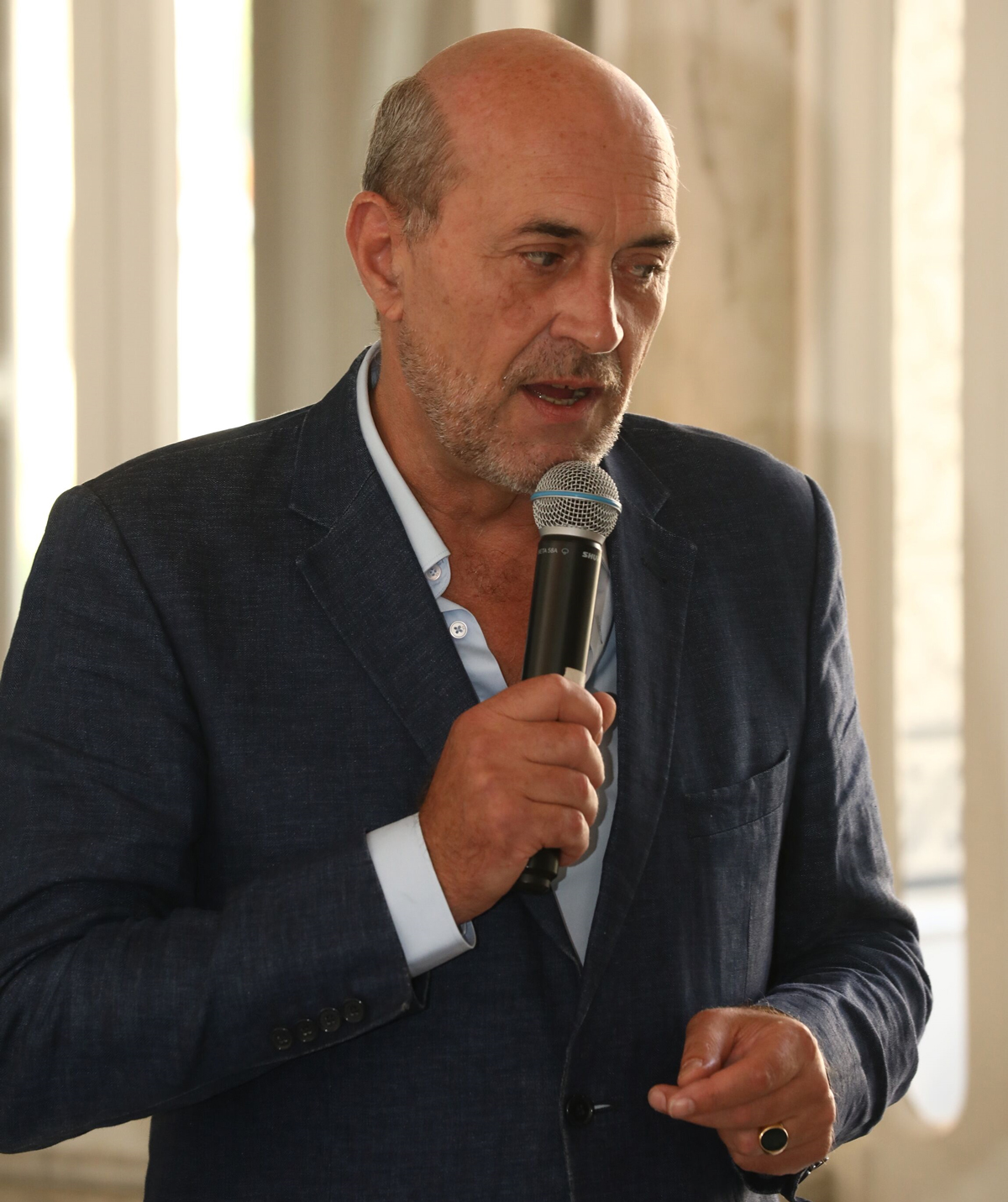 What can we expect from this year’s edition of Beirut Design Fair?

The Lebanese design scene is bursting with energy and creativity, which is evidenced by this edition of the fair — 80 percent of the exhibitors are Lebanese. The current crisis — in the region and in the world — complicates things, but Lebanon remains a more fertile land than neighboring countries. Beirut is the design hub of the region; there is no doubt about this.

There will be some European presence this year, especially from Belgium, which is both a revelation and a very encouraging sign. And for the first time we are welcoming jewelry designers — all Lebanese. 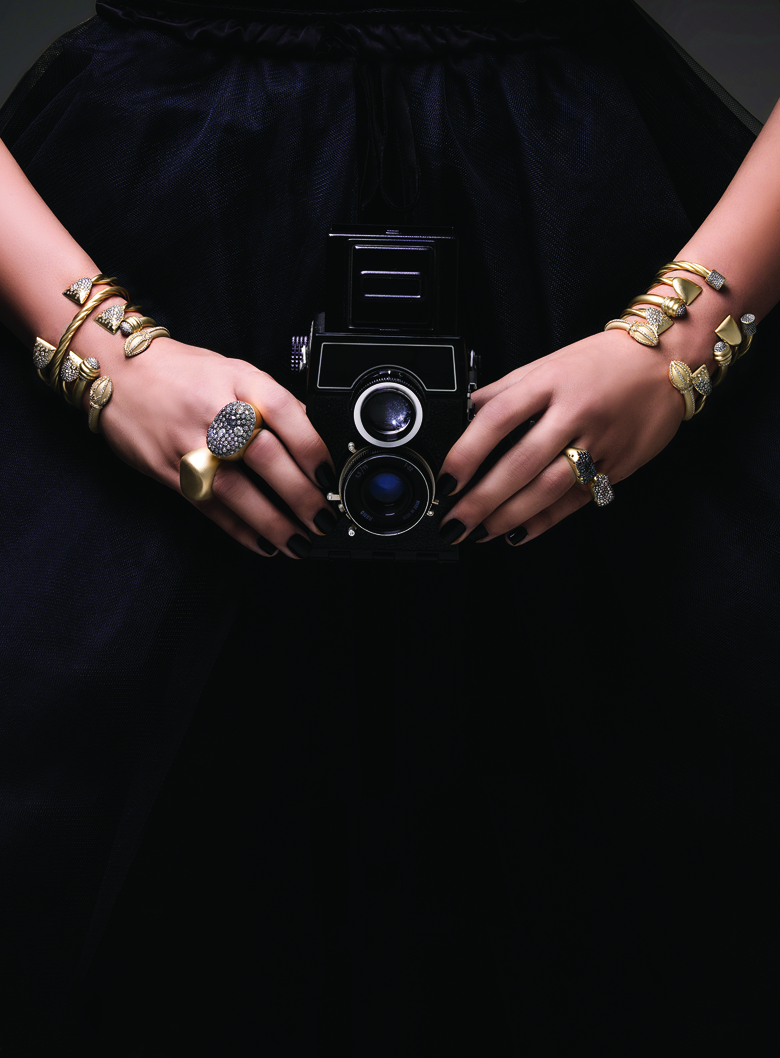 Tell us more about the Selection Committee and why you chose these individuals.

The main condition of sustainability is quality. We are indebted to the demands of our committee, which has full power. If some of the design events in the region are losing their audience, it’s because they’re not paying enough attention to quality.  Of course, the expertise of the committee is a criterion, but beyond their culture and their reputation, what makes us want to give them the keys is their humanity. They know better than us what is design and what is not. This is no longer the question. Beyond the “handmade” and the “mind-made”, they are sensitive to the “heart-made”. 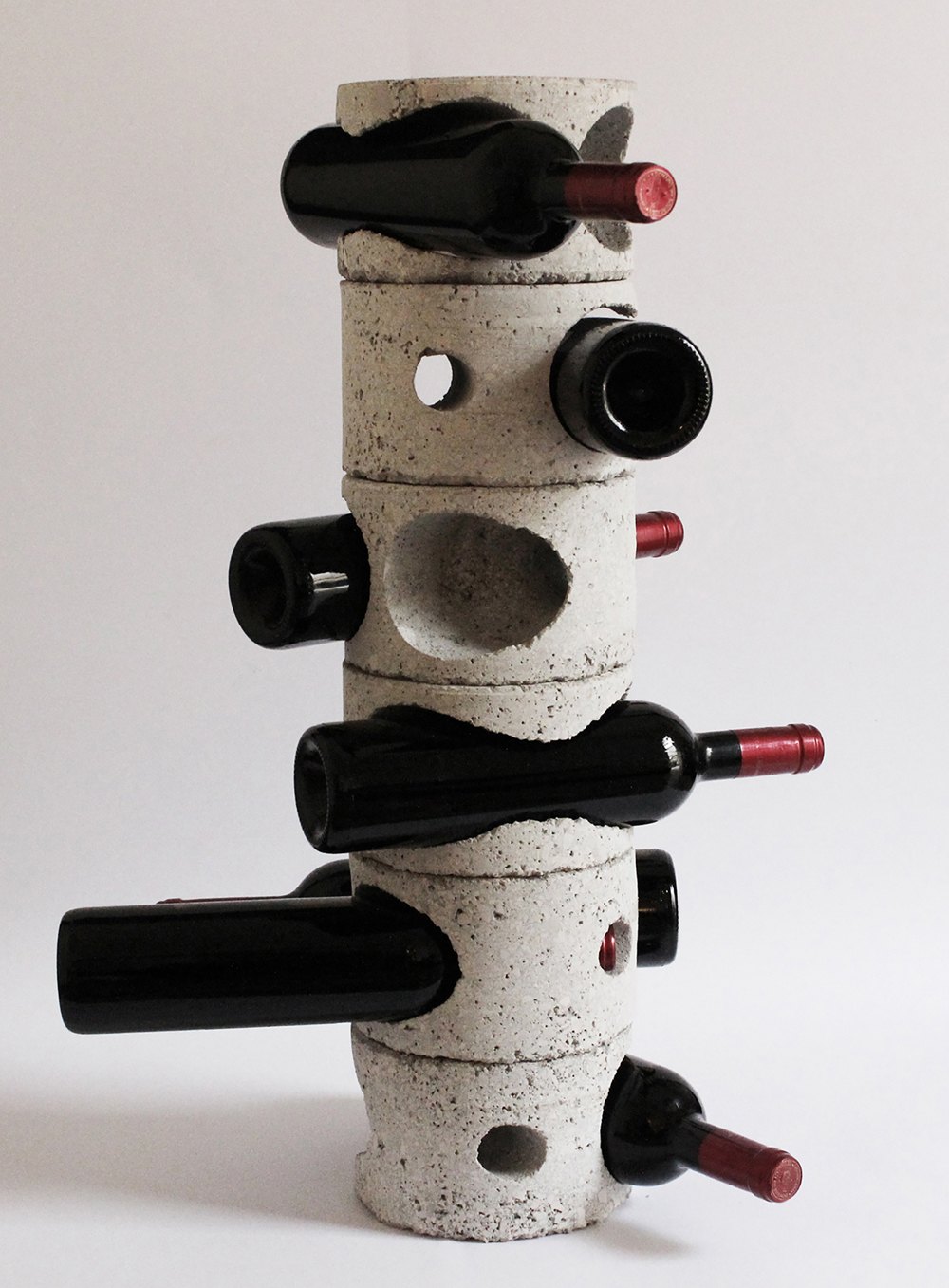 What has been the biggest change you’ve witnessed in Lebanon’s design scene since the fair’s inception?

The most interesting thing seems to be the recent arrival on the international scene of young and contemporary Lebanese designers. The first to have contributed to this development was House of Today, which was founded in 2012.

Since 2017, we have been bringing thousands of collectors and amateurs to Beirut. We need to double this effort, but now fans around the world know that the Lebanese are part of the design game. 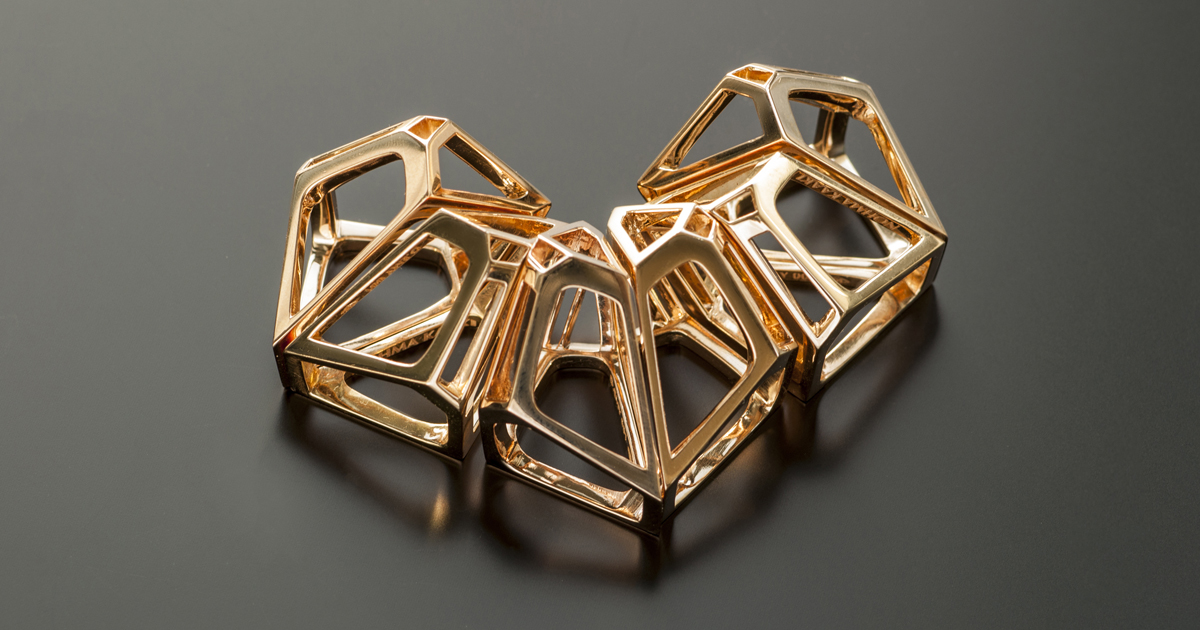 What are you most looking forward to at Beirut Design Fair 2019?

There is much that remains to be done so that the Lebanese themselves are aware of the creativity and importance of their local design scene, that they believe in it and that they invest and collect from Lebanese designers. I will never forget the first edition of Beirut Design Fair, in 2017, when I saw Lebanese visitors crying with emotion because they did not believe their eyes; they doubted that any of the 47 exhibitors were Lebanese. 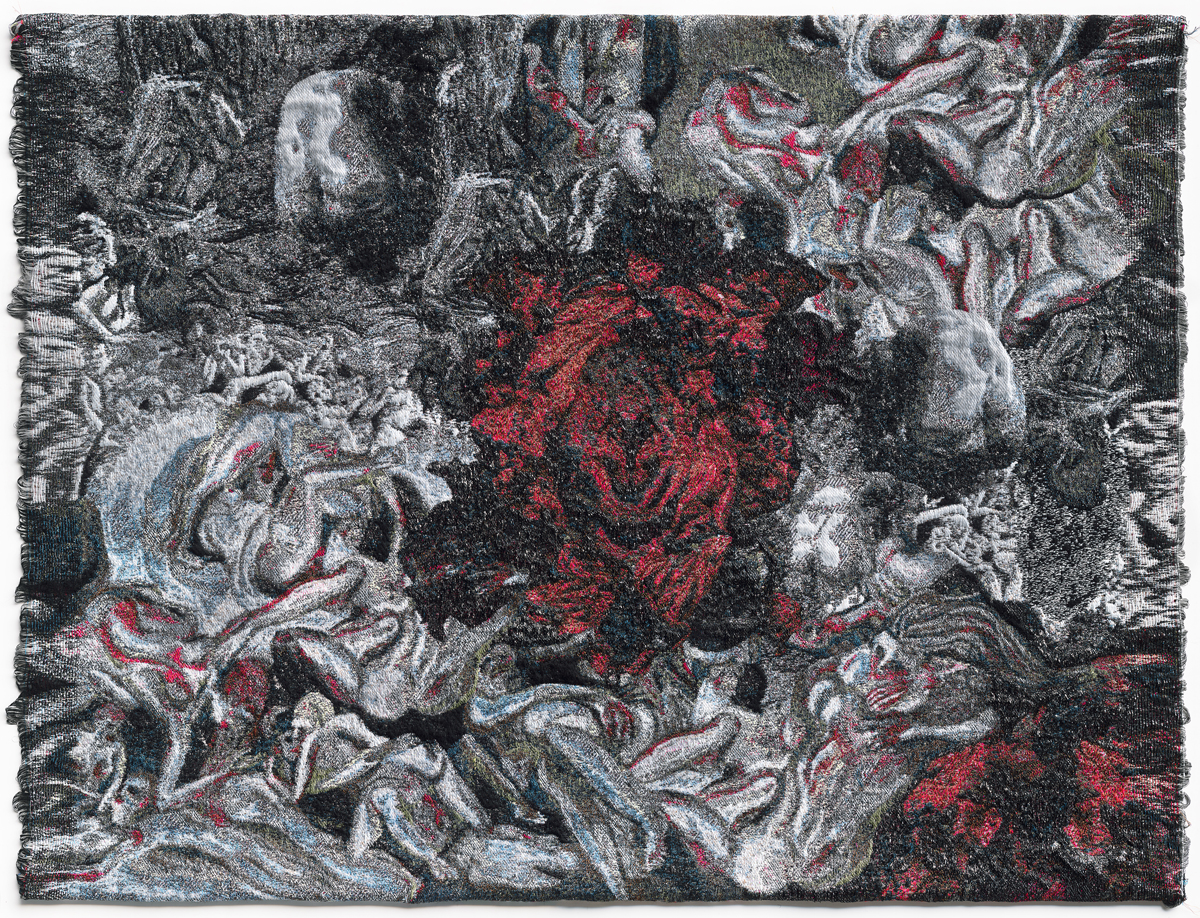 For the first time this year, the art fair and the design fair are held in the same hall. This was a request made by our visitors. The events are full of discoveries — taking place at the same place and the same time.

Our goal is to provide visitors with a unique experience; to feel strong emotions and leave with stars in their eyes.