WHAT’S TRENDING ON LT
5 Things to Do in Akkar
5 Ultimate Spring Road-Trip Destinations
10 Things to Do in Chouf
5 Things Foreigners Should Do in Lebanon
The History Behind Beaufort Castle
Beirut’s Mesmerizing MIM Museum
10 Photos That Will Make You Fall in...
Mini Guide to Chtaura
10 Things to Do in and Around Zahle
Lebanon’s Five UNESCO World Heritage Sites
Latest in LebanonLT InterviewsLT LovesTrending 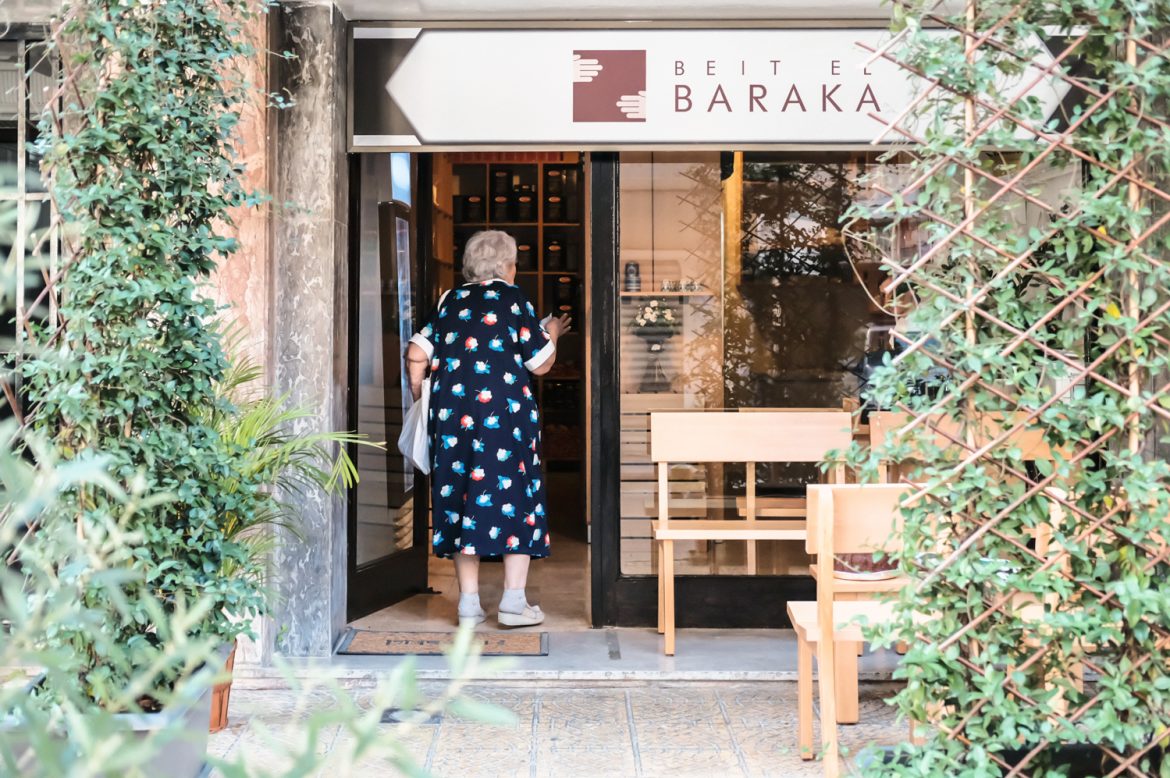 Faced with the daunting reality of retirement without financial support, many senior citizens in Lebanon are struggling to avoid eviction from their homes. Maya Chams Ibrahimchah, founder of Beit El Baraka, talks about the underlying issues and the work being done. 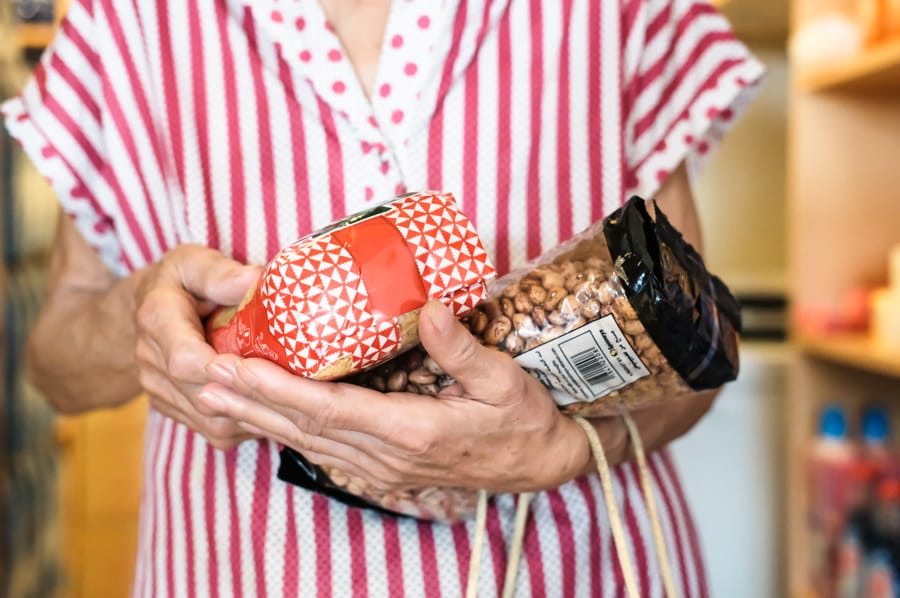 What prompted you to start Beit El Baraka?

I had a chance encounter in 2018 with a lady who had been evicted from her house. I was driving through Bourj Hammoud and noticed her sitting under a bridge with her suitcases. It was awkward because she didn’t fit into the surrounding environment. The first couple of times I saw her, I did not stop because I wanted to convince myself she was probably waiting for a bus or traveling. I couldn’t believe my eyes when I drove past a third time and noticed her in the same place. I decided to stop my car and talk to her. At first, she did not want to discuss her situation — she’s someone with a lot of dignity — and it took some time for her to open up. She told me that when she reached retirement age, her pension was not enough and only lasted a few years. This was the case with most of her friends and middle-class retirees. She opened my eyes to a Lebanon I did not know. I felt I was living in a bubble.

Why is the situation in Lebanon so difficult for senior citizens?

Retirement in Lebanon is scary. If you work in the public sector, you get a monthly pension when you retire. Unsurprisingly, a lot of people seek public-sector employment to secure a state pension — even those graduating with degrees in science, engineering and such. This has terrible repercussions on our GDP.

If you work in the private sector, your last salary at the age of 65 is multiplied by the number of years you have worked. Consider the average salary though; this lump sum is not sufficient to last the rest of your lifetime.

Shopkeepers, florists, taxi drivers, hairdressers and other free workers are left to fend for themselves when they retire. This is why sometimes you go into small shops and you find the owner is in his 90s and still working. The same can be said about taxi drivers. There is absolutely no safety net for them when they retire. In addition, there are no public retirement homes in Lebanon. You can find a few private and religious ones, but no state retirement homes whatsoever. 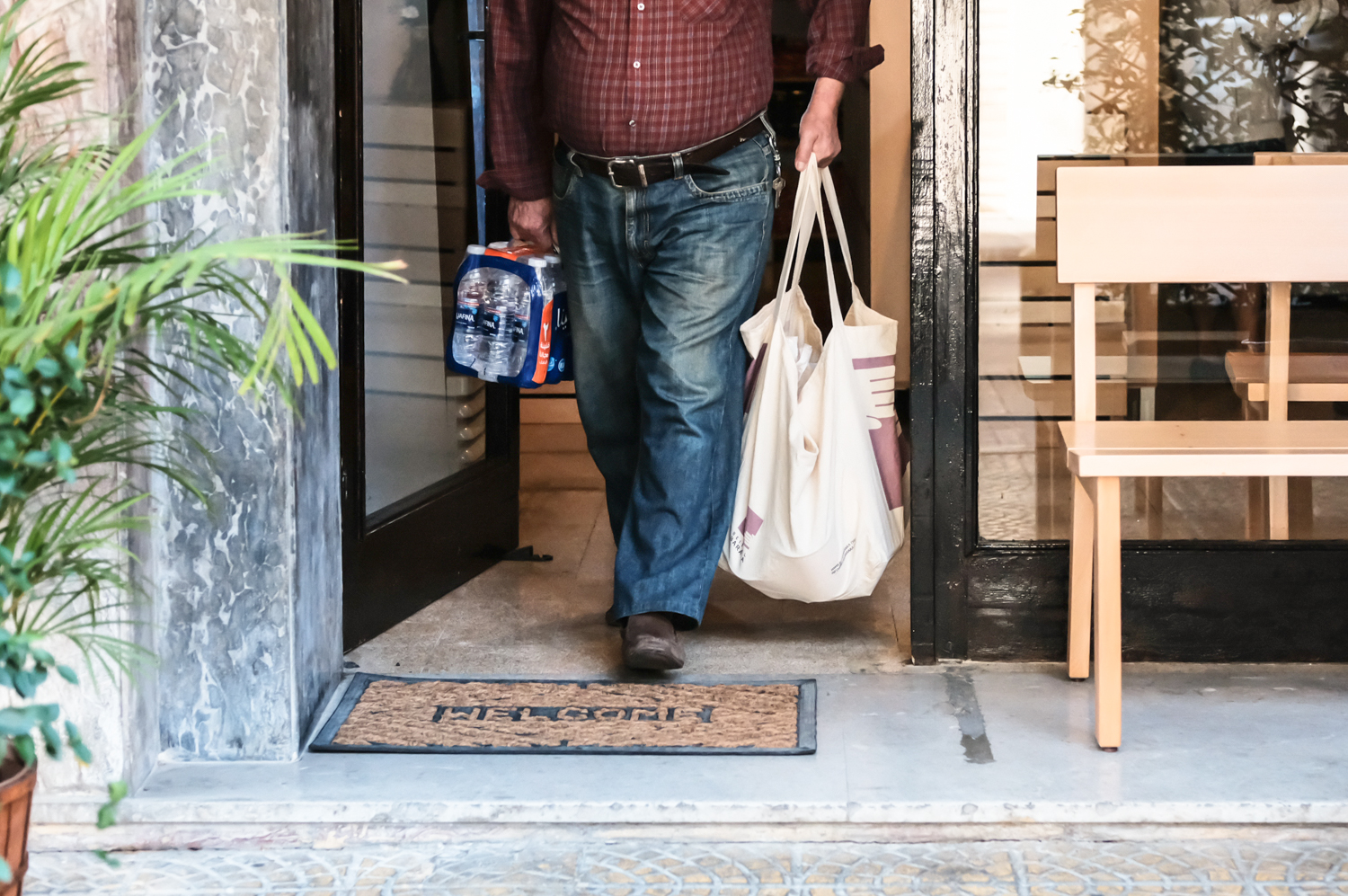 Can you tell us about the organization’s projects, including the free supermarket?

By the time we launched Beit El Baraka it was December 2018, and in January 2019 we had already opened the free supermarket and set the foundations for medical support and a home rehabilitation system. We started with the free supermarket concept because the people we serve are incredibly dignified. They are people who contributed to the growth of our economy, many of whom were teachers, professors, authors and academics. It’s impossible to give a food box to an intellectual and impose on them what to eat; so I decided to do it in the form of a beautiful supermarket where people come in and shop. It’s a point-based supermarket; they have 50 points on their card renewable every month. This is equivalent to a trolley full of items, which is enough to last a retiree or a couple the whole month. All the products in the supermarket are exactly what you would find in any class-A supermarket in Beirut. We provide organic meats, chicken, fresh bread, dairy products and all kinds of household items.

When we opened the supermarket, we noticed that many of the people coming to us had severe medical issues that needed urgent attention. We therefore set up a medical system supported by an NGO called Lebanon Needs and a private foundation — Foundation Mouawad — to help cover the costs of medicine, surgery, check ups and blood tests for our retirees. We arranged prosthetic and hip-replacement surgery, and we have a lot of dialysis and cancer patients who require ongoing treatment.

After the medical support, we decided to help them with decent housing. We realized that most of them were living in homes that had no electricity for years, so we assisted them with paying their electricity, water and municipal bills as well as their rent. Furthermore, we rehabilitate their homes by fixing water leakages, mold and other sanitary problems. 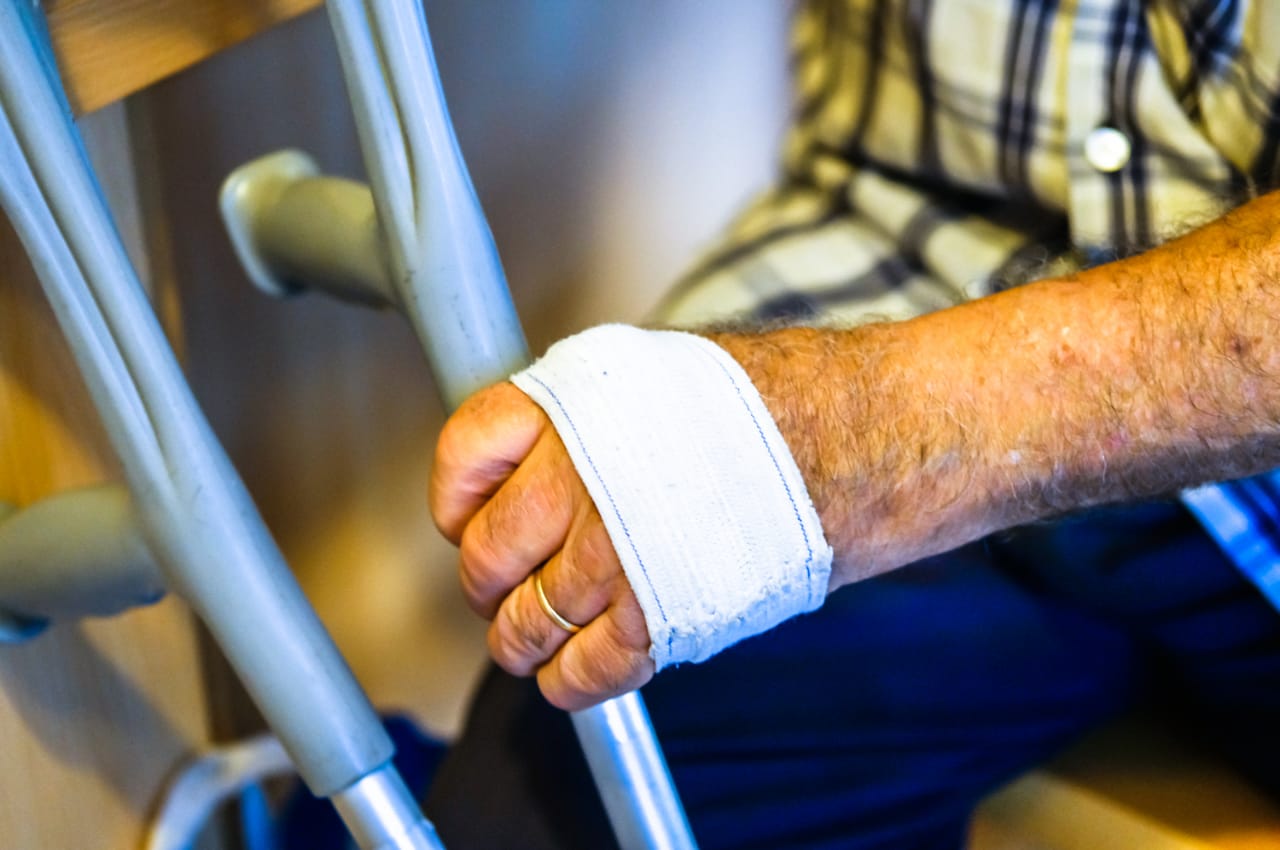 What is the biggest challenge?

The biggest challenge is always housing; where do you place someone who has lost their home at an old age? This goes back to the issue of retirement homes. Every other day we have someone asking us where they can go because they have lost their home. These people are vulnerable and have no support network because their families are as poor as they are. Last month, two elderly sisters — music teachers — told me they lost their house. How do you accommodate them? Even if you pay their rent, who takes care of them, bathes them, cooks for them…?

How can we support Beit El Baraka?

Financial support is very important. We pay the rent of more than 100 elderly people and all other costs. The background of every person who joins Beit El Baraka is closely studied, so we know that these people have no income. We do the best we can to keep the retirees in their homes, secure their medication, and pay all their bills. All of this needs money, and we rely on donations.

The second thing people can support us with is word of mouth. The more we can spread the message, the easier it becomes. Empathy and awareness is vital; this is why our volunteers are university students. They are doing a great job, and there is a strong bond between the students and the retirees. We know that the students are even visiting the elderly in their homes. They sit with them, read the newspaper to them, and even bake them cakes. This is truly beautiful. The new generation has a huge responsibility to take care of their elders if the system does not change.