WHAT’S TRENDING ON LT
5 Things to Do in Akkar
5 Ultimate Spring Road-Trip Destinations
10 Things to Do in Chouf
5 Things Foreigners Should Do in Lebanon
The History Behind Beaufort Castle
Beirut’s Mesmerizing MIM Museum
10 Photos That Will Make You Fall in...
Mini Guide to Chtaura
10 Things to Do in and Around Zahle
Lebanon’s Five UNESCO World Heritage Sites
BeirutBekaaNorth LebanonRegionsReligious SitesSouth LebanonThemesThings to doWhere to Go 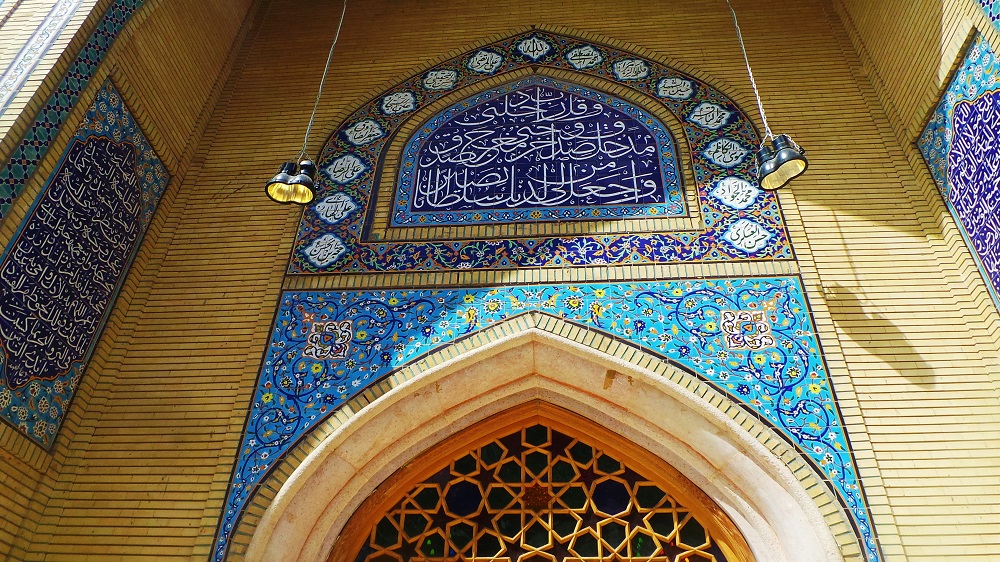 Lebanon has some incredible religious sites where spirituality and architecture converge. We explore five mosques around the country that will leave you in awe. 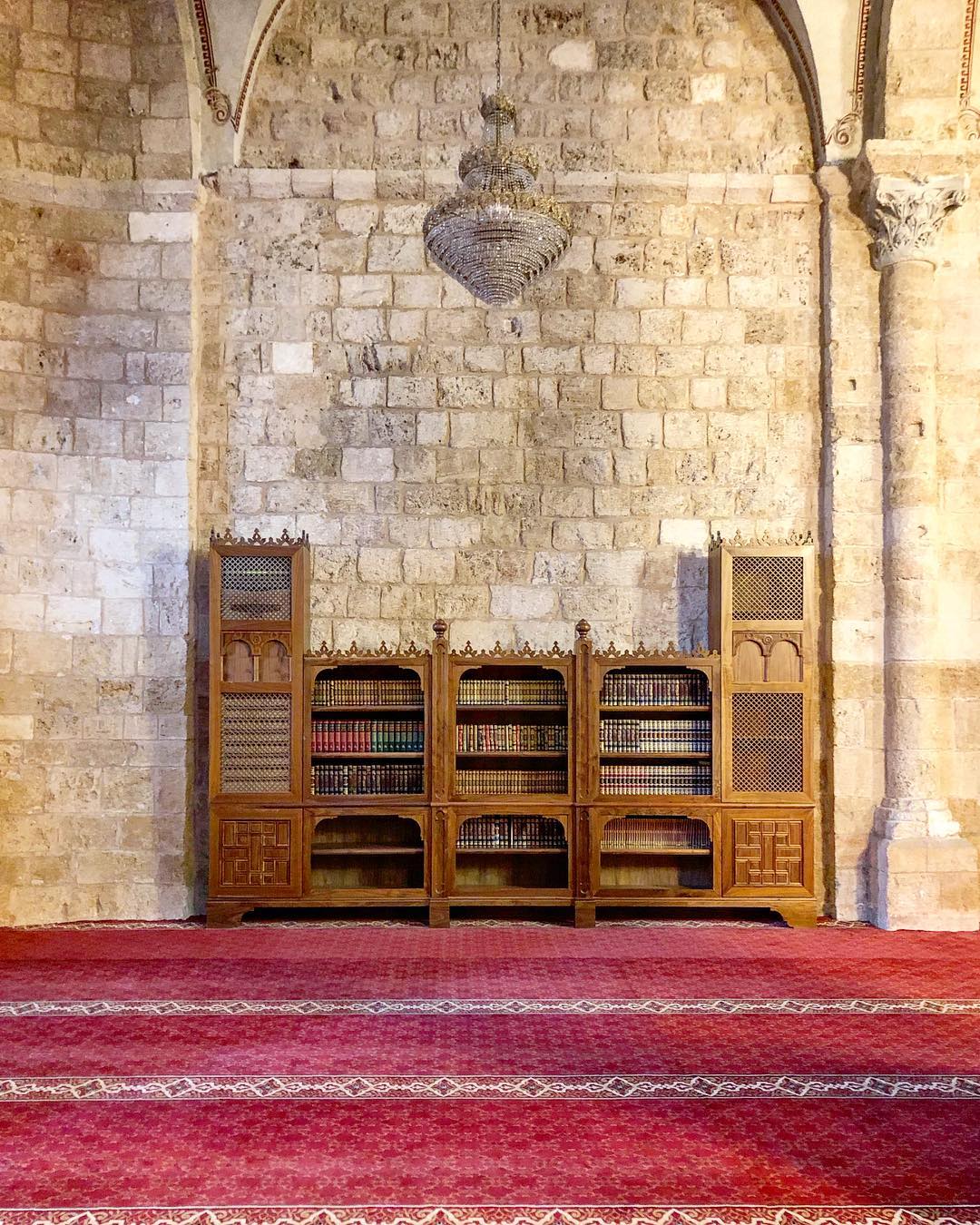 The subject of numerous invasions between 637 and 1197 AD, this mosque was converted twice from mosque to church until the Mamluks overtook it during their occupation of the Syrian coast in 1291.

There’s a lot debate surrounding the construction date of this mosque; some say it was initially a Romanesque church built on the ruins of a pagan temple, while others say it was the seat of the military Roman council, based on the inscription on the plaque at its entrance. 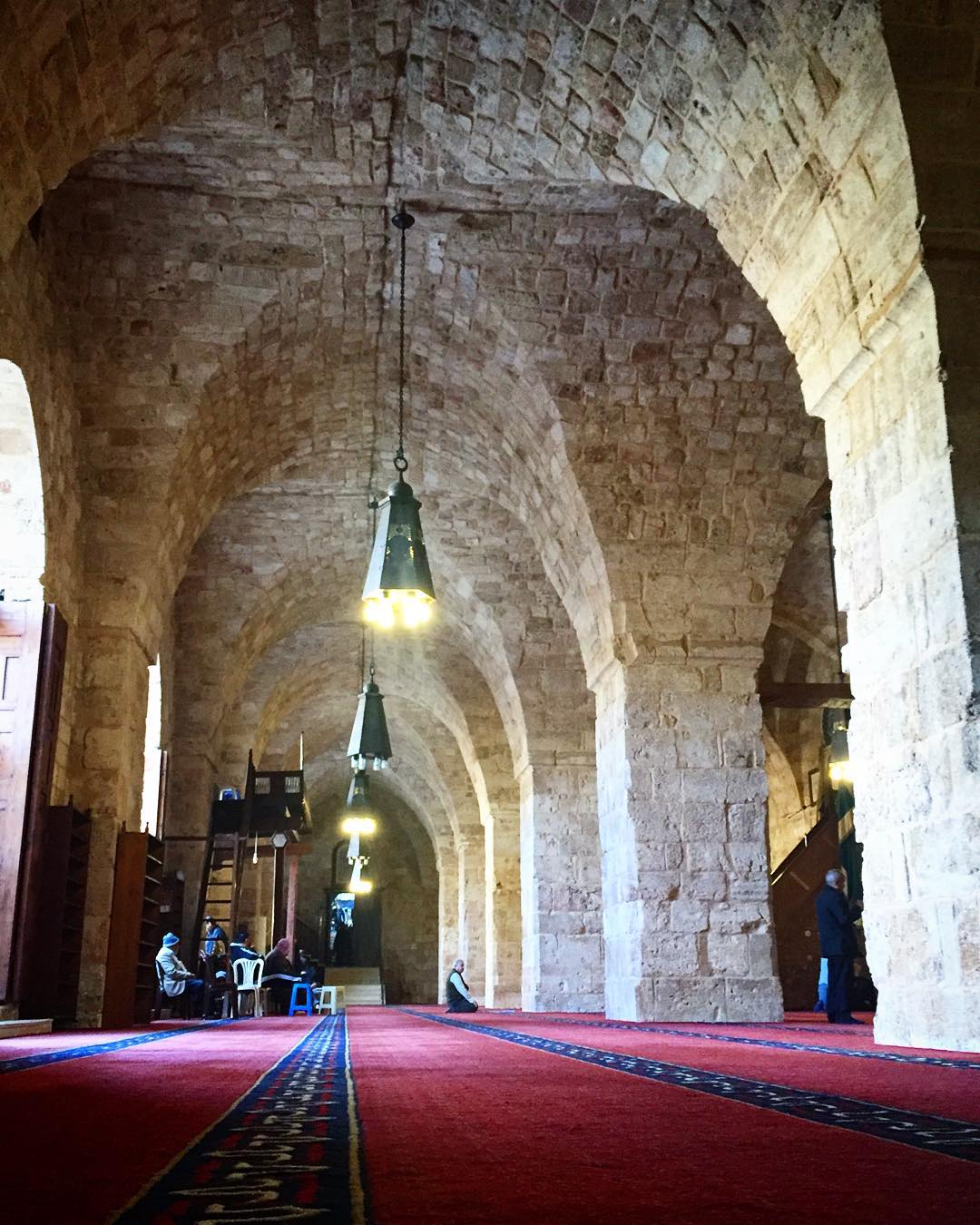 Built by the Mamluks, the Mansouri Grand Mosque is the largest mosque in Tripoli. It was named after the Sultan Qalawun, known as Al-Mansour. It contains the room of the “prophetic noble trace,” which houses a hair relic from the beard of the prophet Muhammad. The relic was offered to Tripoli by an Ottoman sultan (Abdel-Hamid) in a box of pure gold in 1890. 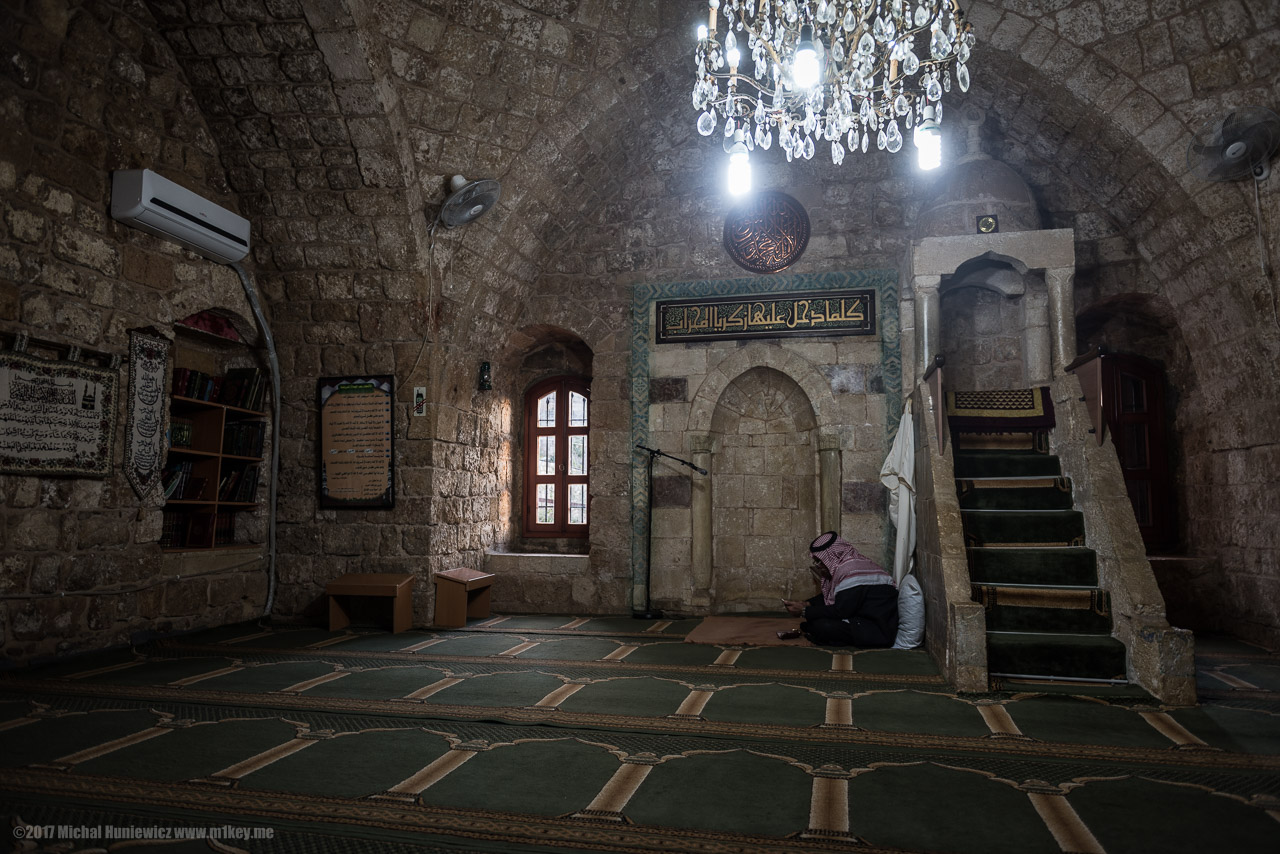 Numerous mosques were built after Islamic conquests, though they were eventually destroyed by the Crusaders. Following the victory of Salaheddine Al Ayubi, some of these mosques were recovered.

The historic mosque of Sultan Abdel-Majid was built during Al Ayubi’s reign on the ruins of an old mosque dating back to AD 650. Since then, it has been restored several times. 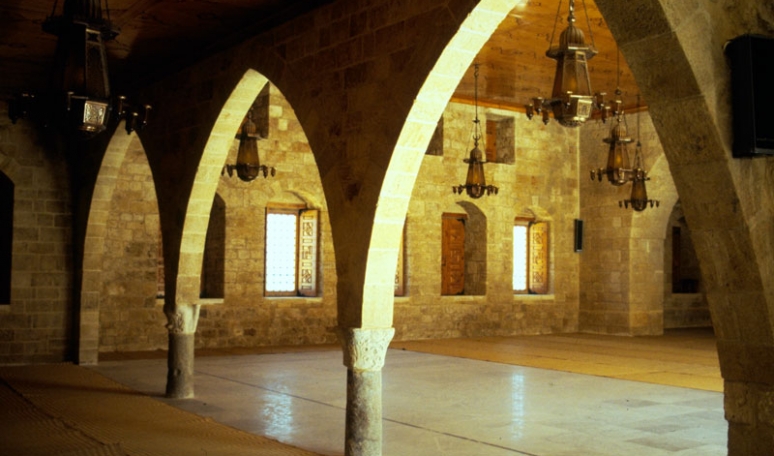 The Grand Omari Mosque is the oldest mosque in Saida. Located in the Dahr Al Mir area, it is believed to be built on the site of a pagan temple where people used to worship the sun. It is also believed that every conqueror of Saida would transform into a temple in accordance with their own beliefs.

After the Islamic conquest of Saida, the temple was converted to a mosque. With the Crusaders entering Saida around 1190 AD, it was transformed into a military fort, hall, chapel and stables, only to be converted back to a mosque when Muslims eventually took it back.

Dating back to the era of the Ayyoubids, who transformed the complex of the two Roman temples of Baalbeck, Al Qalaa is also known as the prophet Ibrahim Al-Khalil Mosque. Located west of the Bacchus temple, its design is believed to be inspired by the Byzantine architecture.