WHAT’S TRENDING ON LT
5 Things to Do in Akkar
5 Ultimate Spring Road-Trip Destinations
10 Things to Do in Chouf
5 Things Foreigners Should Do in Lebanon
The History Behind Beaufort Castle
Beirut’s Mesmerizing MIM Museum
10 Photos That Will Make You Fall in...
Mini Guide to Chtaura
10 Things to Do in and Around Zahle
Lebanon’s Five UNESCO World Heritage Sites
Concierge TipsFood, Drink & NightlifeLT LovesThings to doWhere to Eat & Drink 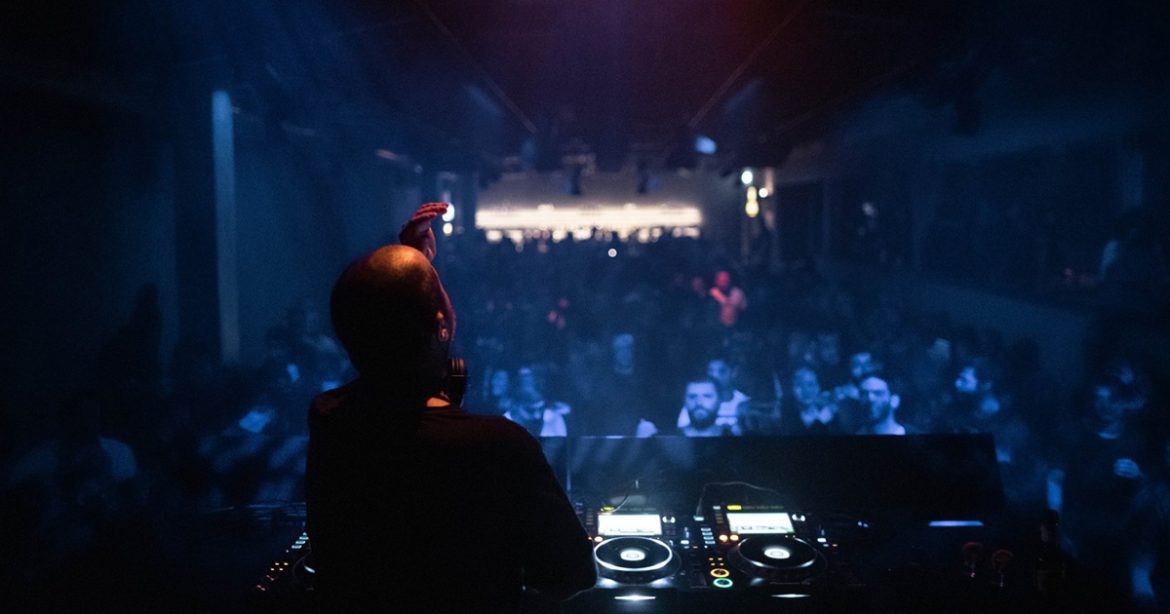 The Lebanese are quite famous for their seemingly never-ending nightlife, with one nightclub even making it to the world’s top 100 clubs in the world for 2019. With the help of our friends at Amber Consulting, we bring you a list of the famous clubs everyone should know. 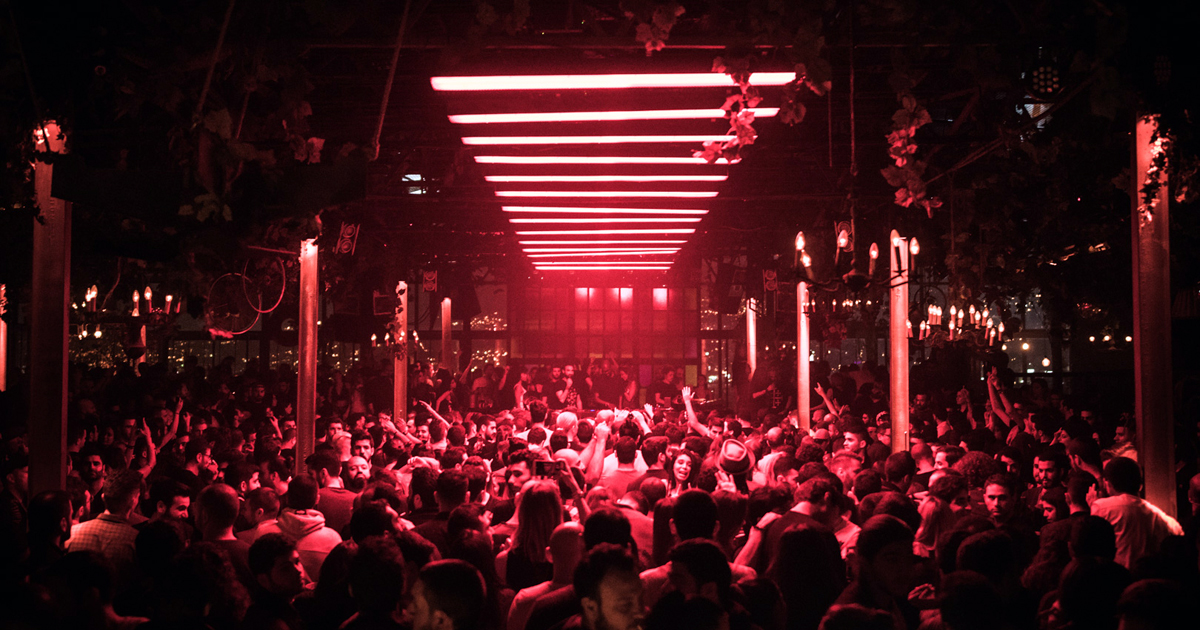 The adventure begins the minute you step into the massive steel elevator taking you to the roof of The Grand Factory. A former industrial site, this unconventional nightclub hosts the hottest local and international DJs and artists.

Inside you’ll find a secret door to Reunion, an underground club within The Grand Factory famous for its alternative music. Soul Kitchen is also another room, the venue’s most intimate space featuring soul, jazz, dub-step, world music and even no music at all! 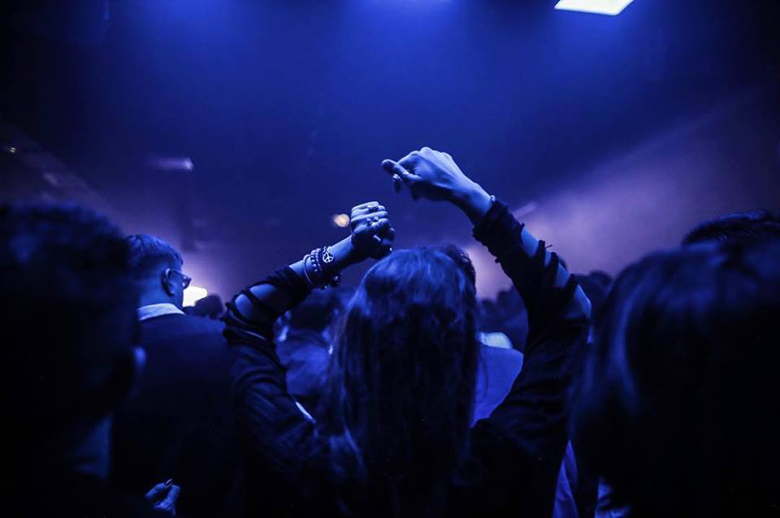 The talk of town is the newly-opened Ballroom Blitz, boasting three rooms to satisfy different tastes: the lobby, for having your first drink, the ballroom, which is the main and largest room, and the gold room, a studio-like getaway dedicated to electronic music. 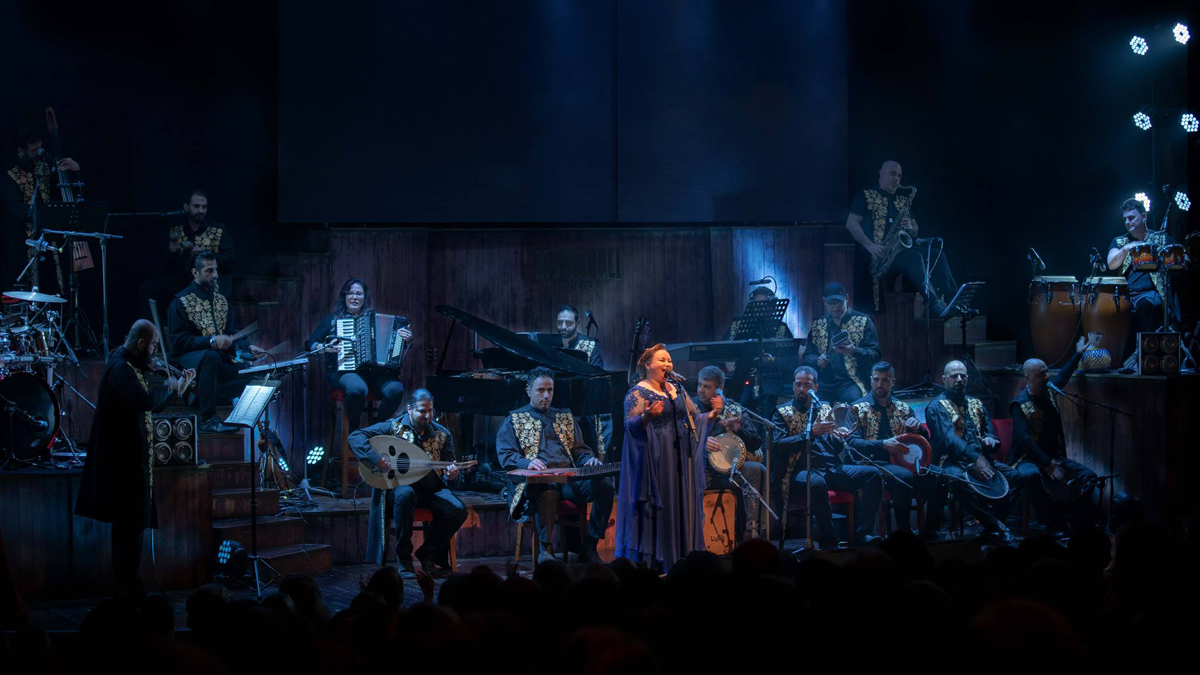 Founded by the Elefteriades brothers in the early 2000s, Music Hall is a classy theatre-style venue. Witness musical acts from around the globe, ranging from Lebanese to opera, and prepare for a night of endless dancing. 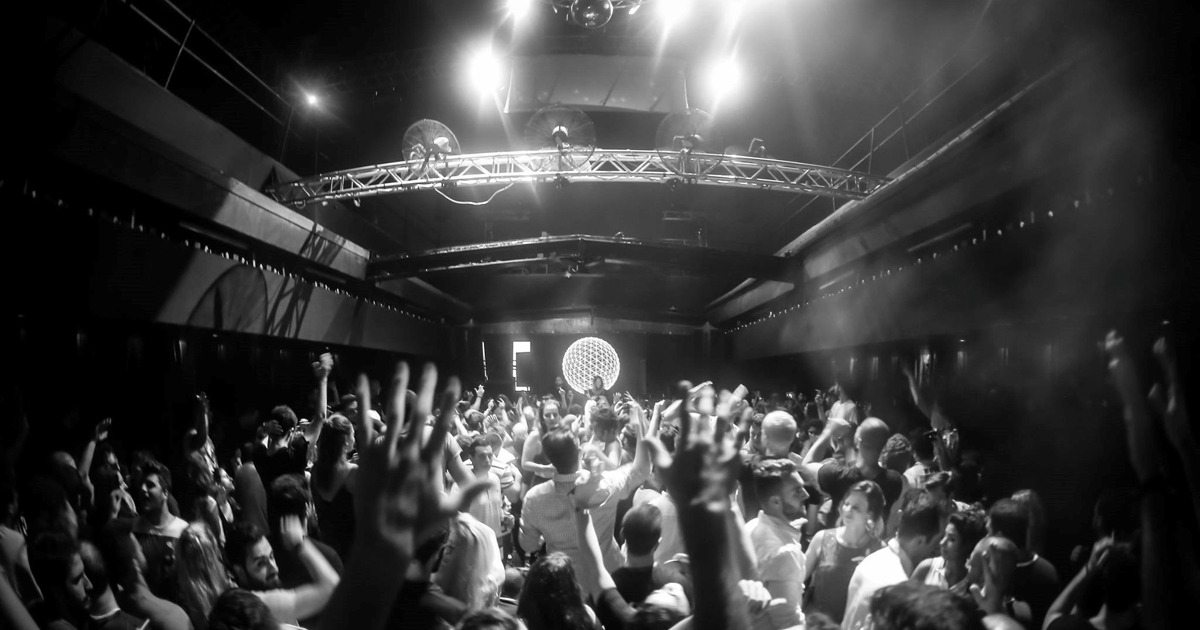 B 018 made its home, where it stands today, in what resembles an underground bomb shelter just east of Beirut in 1998. To this day, it remains one of the most successful, and equally controversial, entertainment projects to have emerged from the region. You can read the full story of this nightclub here.

If you’re the kind of person that enjoys a night out that is more laidback, then our Bars In Beirut series is your perfect guide.

7 Events To Make The Most Out Of This Weekend