WHAT’S TRENDING ON LT
5 Ultimate Tips for Your Next Camping Trip
5 Places in West Bekaa Worth Visiting
Discovering the Beauty of the Cedars of God
Lebanon’s Five UNESCO World Heritage Sites
La Datcha: Haven in Akoura
5 Things to Do in Akkar
Digging into Sidon’s History
Baalbeck: the ‘Sun City’
10 Things to Do in Anjar
Exploring Baskinta with Al Wadi Al Akhdar
CyclingLatest in LebanonLT LovesNews & Editor's PicksWhat to Do

In the days following the explosion at the port of Beirut, Lebanese-British businessman Eddie El Lamaa decided to raise money for the Lebanese Red Cross by cycling 4,200 kilometers from London to Beirut. We learn more about his 40-day adventure and what kept him going. 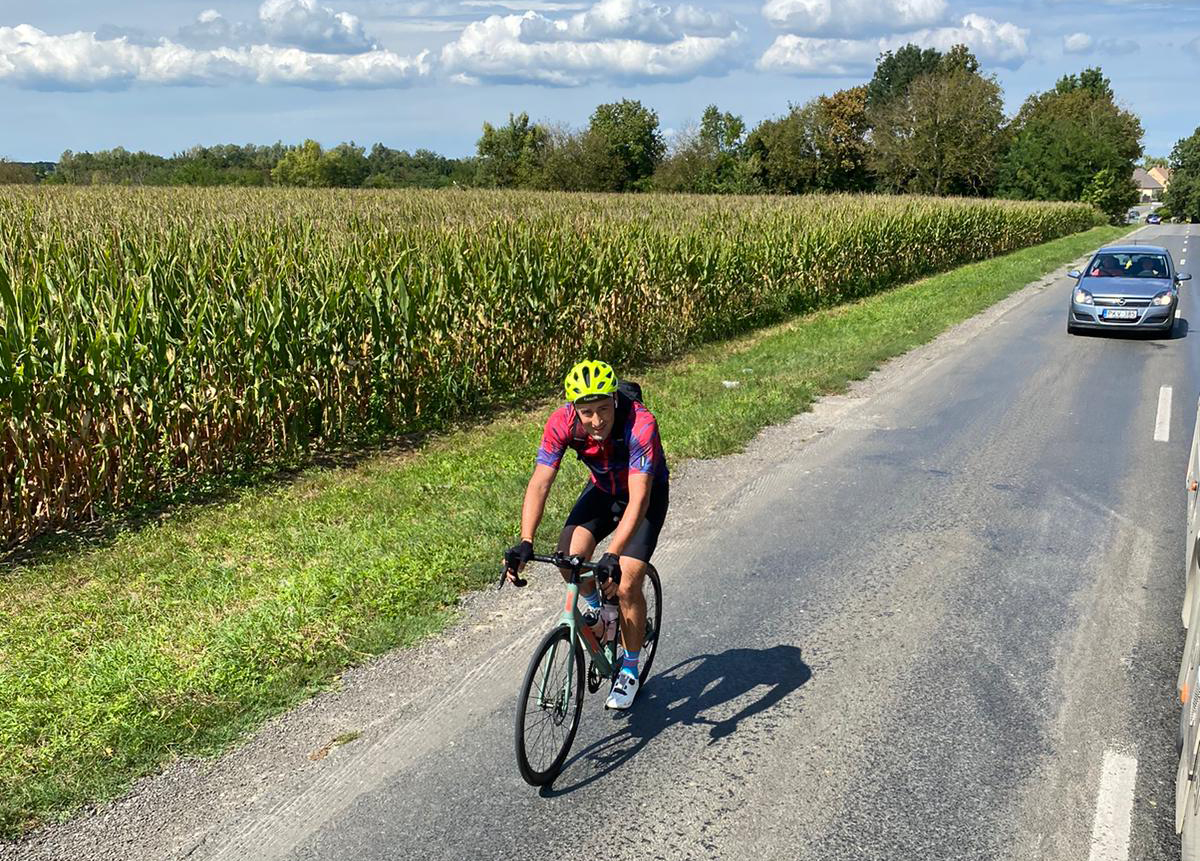 Why did you choose such an extreme challenge?

I wanted to do something on a large scale, something that would raise a significant amount of money for Beirut. I thought cycling from London to the Lebanese capital would attract significant media interest to help our fundraising efforts, so Ride for Lebanon was born. It was a mammoth task, especially as I am not a cyclist. I didn’t even own a road bike before this trip! 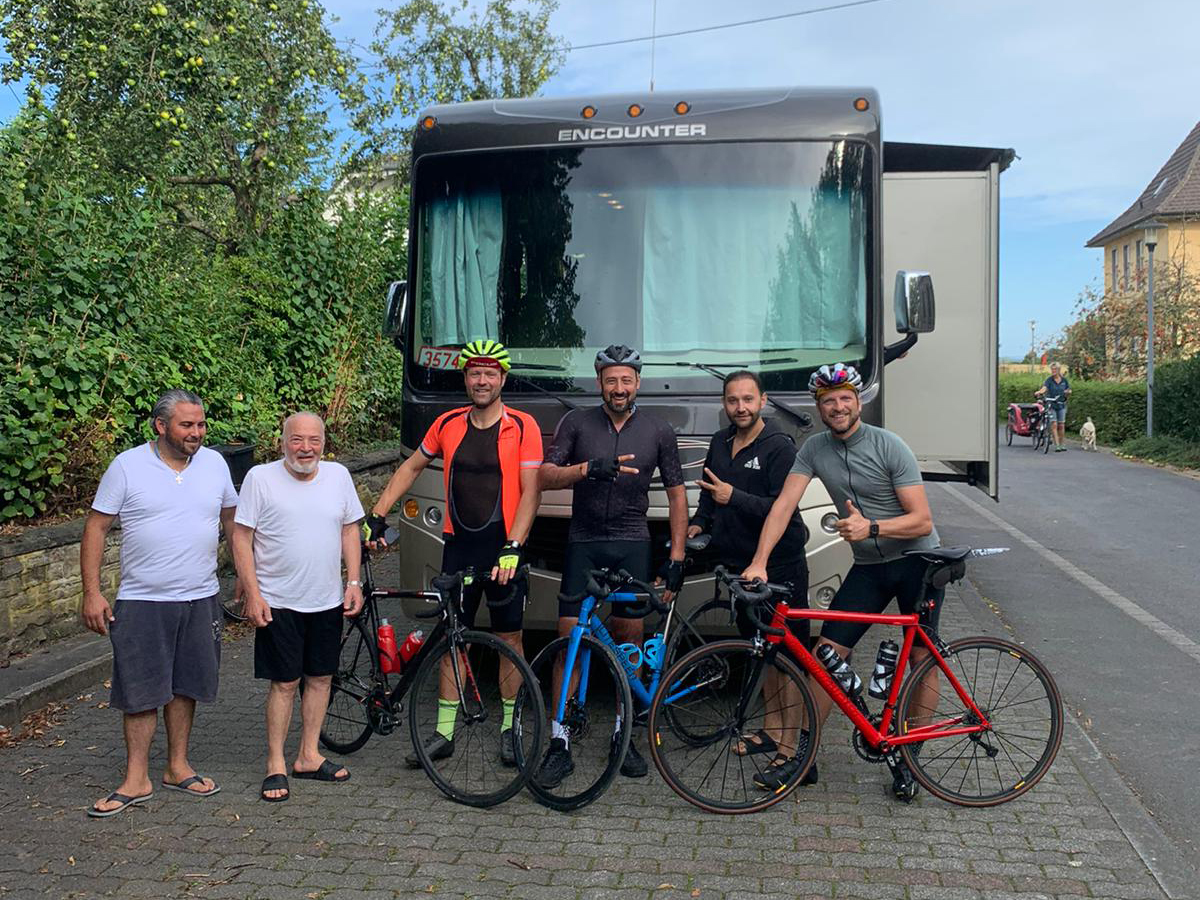 Who joined you on this adventure?

I couldn’t have done it without my brother, Michael, my father, Mounif, and my good friend Roman. They accompanied me the whole way in an RV, so they were in charge of driving while I cycled. It was an eventful trip, I can tell you that!

How much preparation was involved?

We literally purchased the bike, the cycling gear and all the nutritional supplements as well as the RV within days. There was also the communication; I was never on social media, but we worked on creating the pages to document the journey and spread awareness. There were a lot of people behind the scenes making things happen, which allowed me to focus on cycling 10 to 12 hours a day. 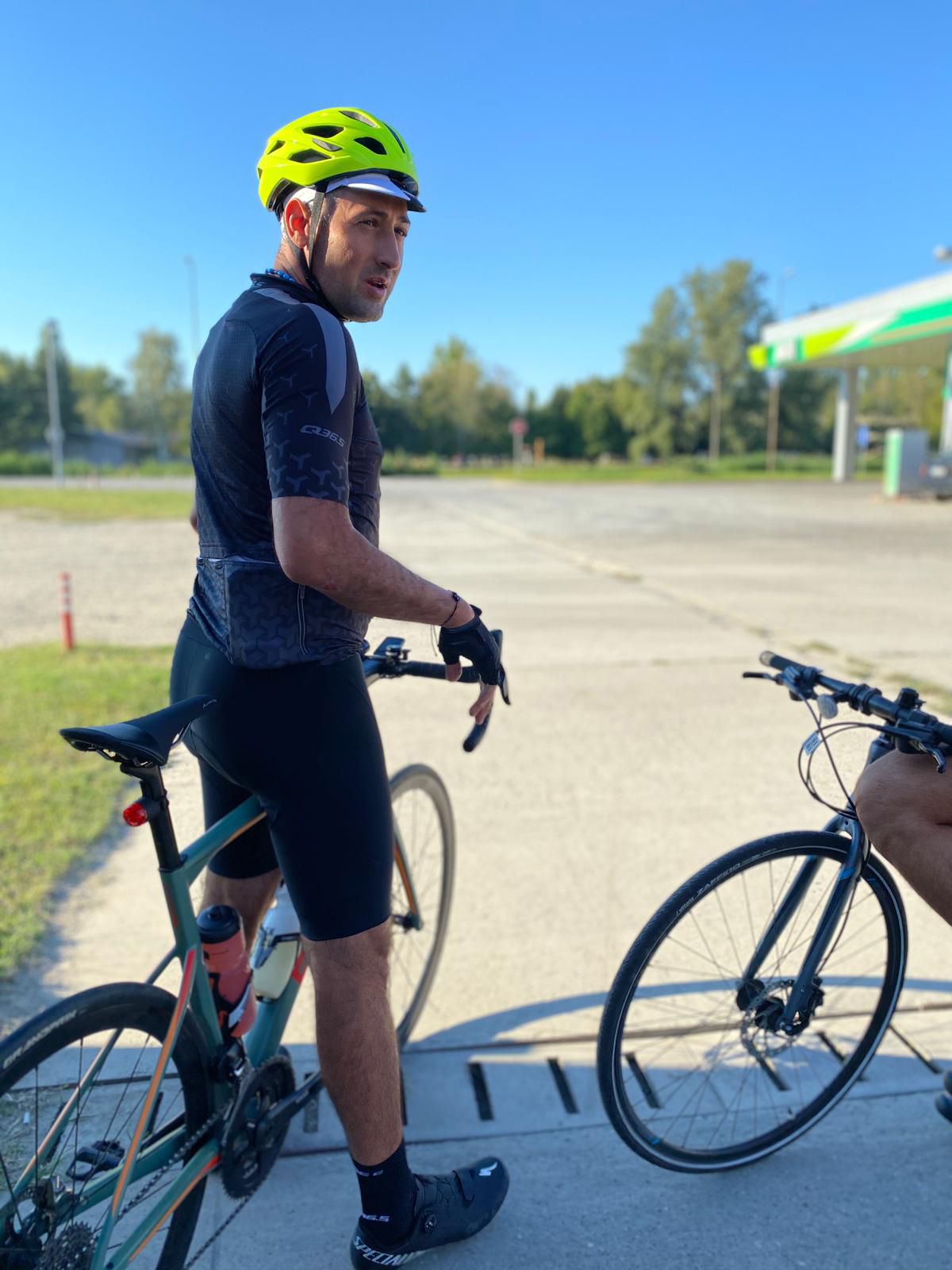 What route did you take?

We left the UK and traveled to France. From there, we continued to Belgium, The Netherlands, Germany, Austria, Hungary, Serbia, Bulgaria, Turkey, and we finally ended up in Tripoli, Lebanon. The final leg was from Tripoli to Beirut.

What was the highlight of your trip?

Honestly, I think it was just getting to Beirut in one piece. It was extremely emotional in all senses; I was happy to complete the ride, but I was also incredibly sad when I saw the aftermath of the explosion. Visiting the Red Cross was also moving, especially hearing the stories of the volunteers. 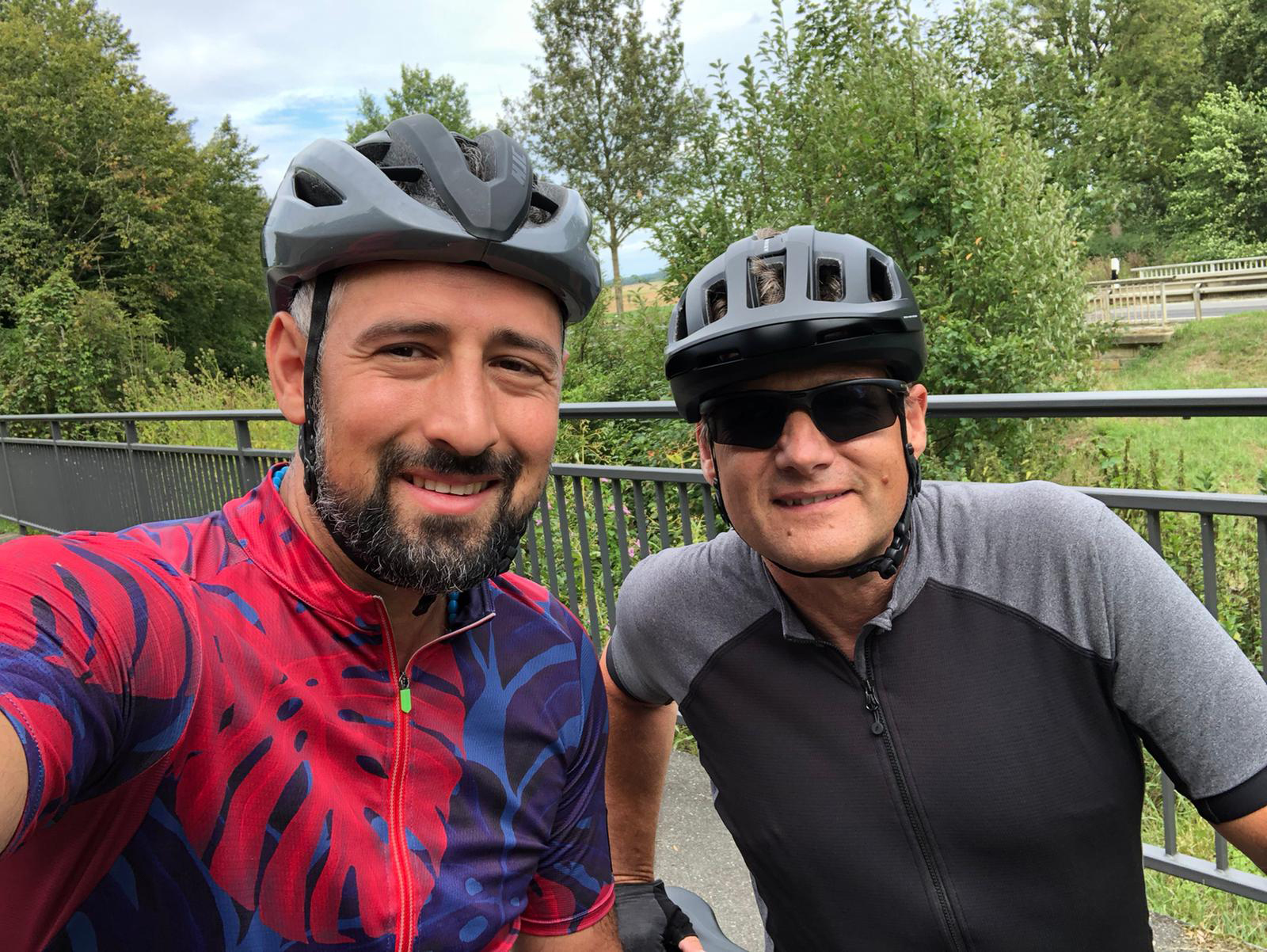 What did you find most challenging?

It was definitely being away from my family. I have three young children, and I found it very tough at times. Living in an RV for 40 days was also difficult, but it really helped to have my dad, brother and my friend with me. I couldn’t have done it without them; they made me laugh, cheered me up and handled everything. On day 30, I started feeling extreme pain in my left leg and struggled on the bike. It was such a purpose-driven trip, though, that I was able to pedal on and get to the finishing line.

To make a donation, visit justgiving.com/fundraising/rideforlebanon.

Why Via Mina is Tripoli’s Hidden Treasure