The explosion at the port of Beirut had a massive impact on commercial property in the capital, particularly on restaurants, bars and hotels. However, in the face of adversity, Le Gray Beirut — one of the country’s most loved hotels — has made a big statement in the best way it knows how: through art. Rita Saad, Le Gray’s director of marketing and public relations, gives us the lowdown. 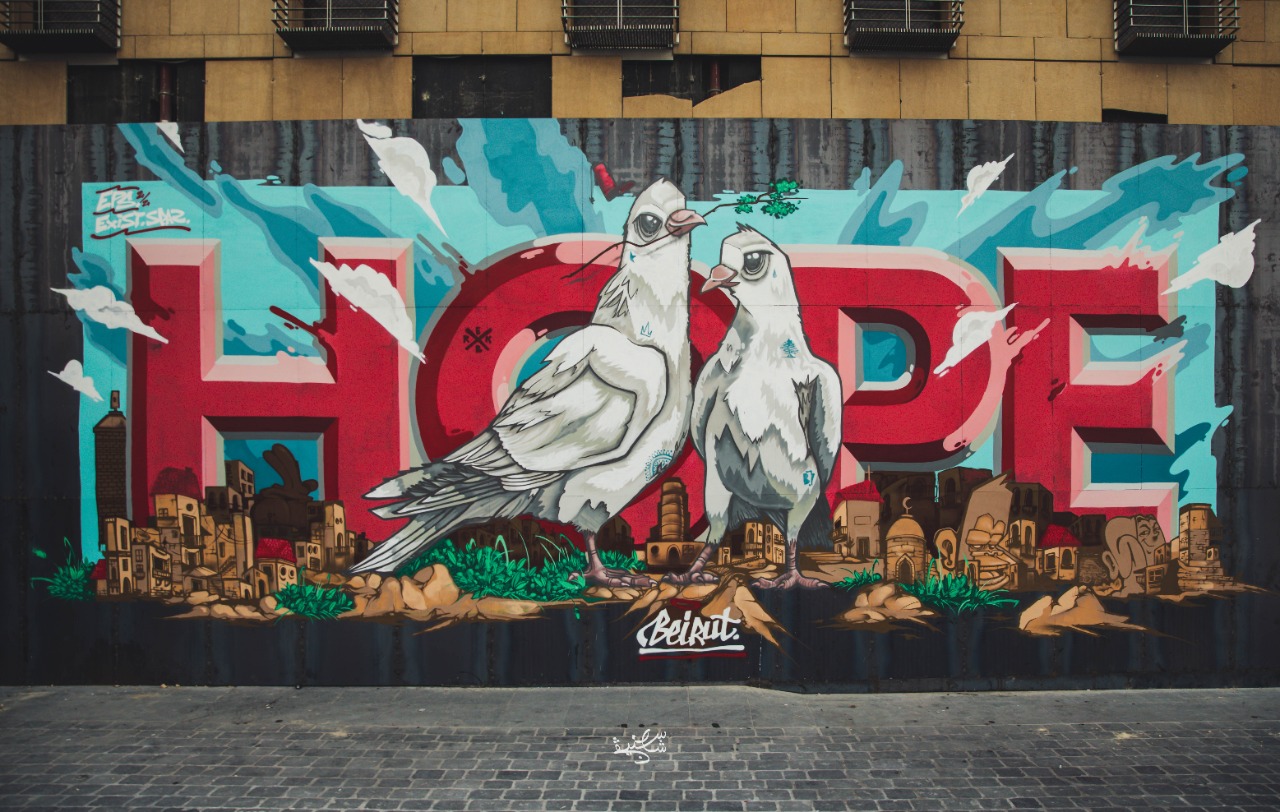 How badly was Le Gray damaged as a result of the explosion?

Le Gray was unfortunately very badly damaged and will need to be completely refurbished, which will take no less than a year. We will reopen, though.

What can you tell us about the new “HOPE” artwork on the hotel’s facade?

The idea came when we had to cover our bare facade with a metal fence as a result of the explosion. The fence was black and sad and did not reflect Le Gray’s colorful interior, nor the happiness and positivity the hotel exudes. Our love of art and the hope that we have kept against all odds made us think: why not let art speak for us? So, we were lucky enough to have three talented graffiti artists — Alfred Badr, Spaz and Exist Ai — create a beautiful, vibrant mural for the hotel. We believed it would be a wonderful message, especially given the fact that we have witnessed the demands of the Lebanese people and the protests thanks to our unique location in Martyrs’ Square. The economic crisis is weighing very heavily on the tourism sector in general and more so on Le Gray given its position at the heart of the city. Through all the challenges, we remained open, up until the devastating explosion. So our message is: “HOPE with ART,” and it is our way to pay tribute to Beirut, its creativity, its artists, its cultural resistance… At the same time, it confirms that Le Gray is here to stay. 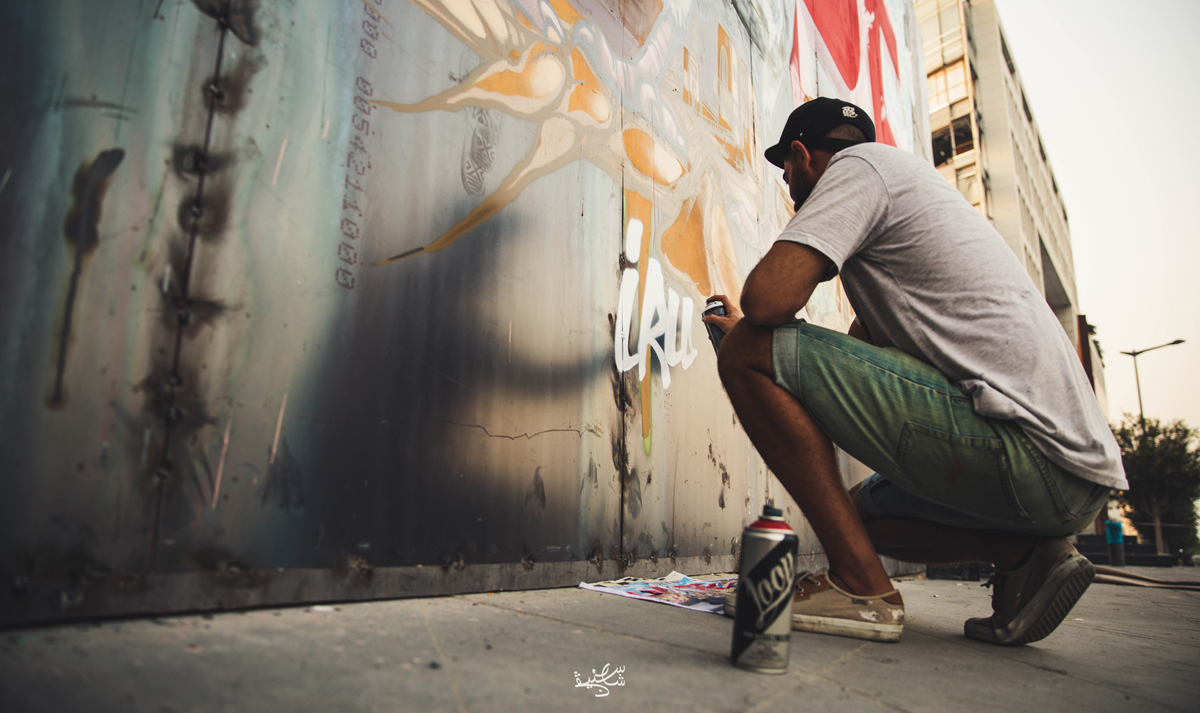 What message would Le Gray like to convey to the world about Beirut?

Our message is crystal clear — Beirut is resilient and hopeful; and art is one of the most powerful forms of resistance. 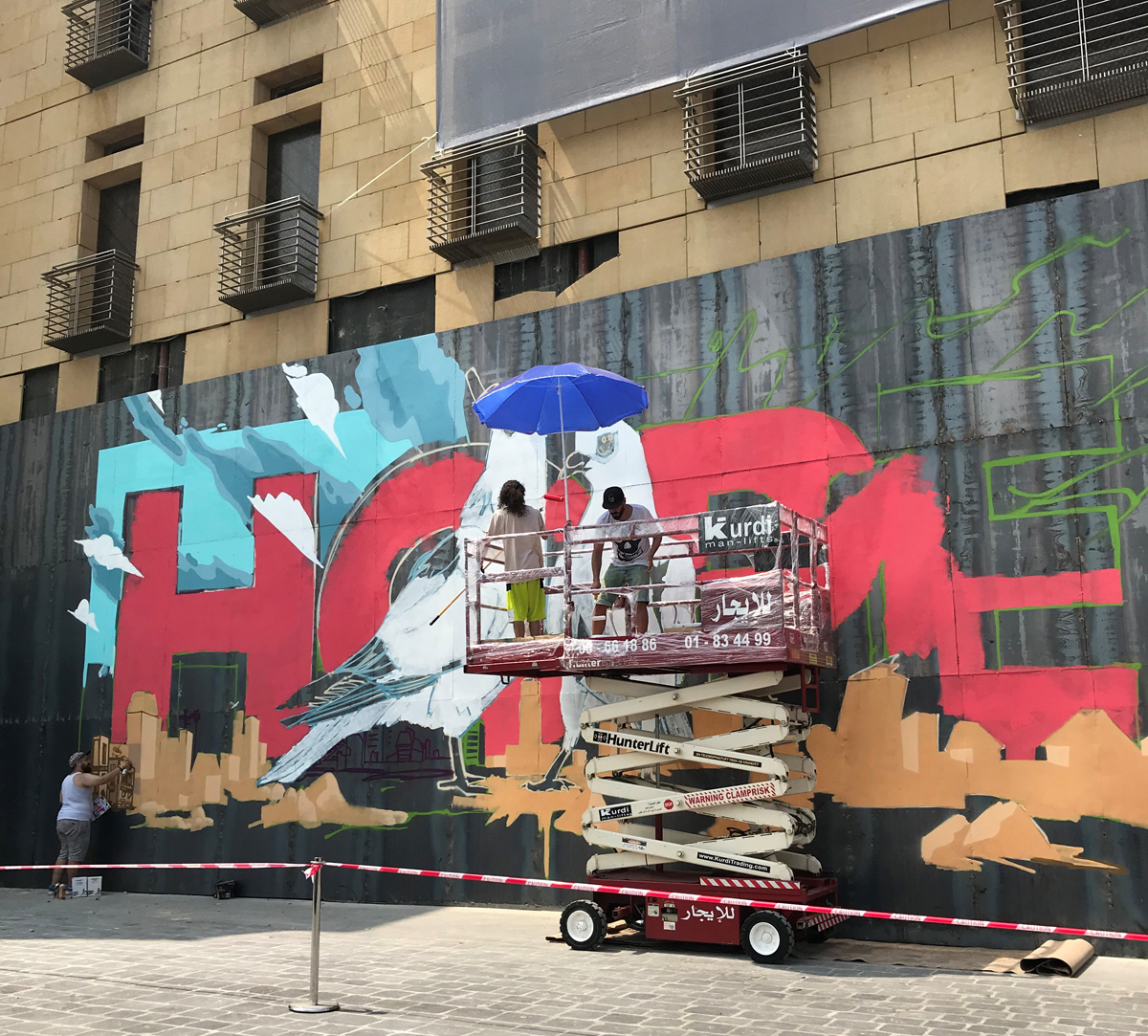 What are your hopes for the future?

I have hopes for my country in general. We need to build the nation that we haven’t been able to do for a hundred years now. For the tourism industry, I hope we can join forces to allow this sector to regain the fundamental role it has and contribute to the GDP in the way it used to. There are efforts that need to be made on many levels — mainly infrastructure and marketing Lebanon. The immediate challenge is to reconstruct the majority of Beirut’s hotels, restaurants and bars.

10 Outdoor Events to Keep You Cool this Weekend