The 13th edition of The Lebanese Film Festival is set to take place next week, with a stellar line-up of films and documentaries.

The festival will be kicking off a collaboration with Films Femmes Francophones I Méditerranée (FFFMed), a new script-writing residency dedicated to French-speaking women from the Mediterranean.

The film festival will be staged at Cinemacity in Beirut Souks from 17-21 September and will this year pay tribute to female directors.

“We received over 400 films out of which 60 Lebanese films were chosen,” said Carol Mezher, general manager of FFFMed, at a recent press conference. “The opening screening will be Nadine Labaki’s ‘Capharnaum’ and she will be joining us for the occasion.”

There will also be a “Carte Blanche” screening at the French Cinémathèque, a special program for the younger audience, a cine-concert titled “In The Heart of Beirut at Opera Gallery and the closing film “L’heure de la Libération a Sonné” by Heiny Srour, the first Arab woman to be selected at the Cannes Film Festival in 1974.

FFFMed will be taking place at the Institut Français of Deir el Qamar for a week; the program hopes to promote the Shouf region as a potential shooting location, as well as providing training and support to directors. 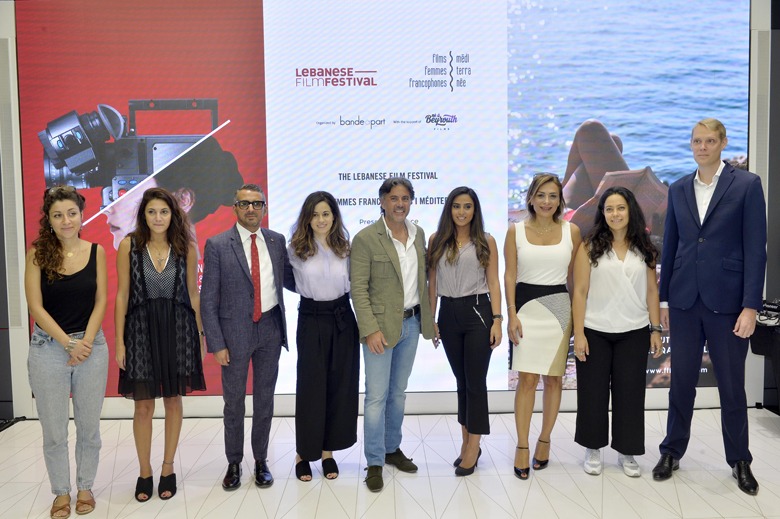 “For this first edition we got 38 projects from 10 different countries, out of which we chose 12 and finally narrowed it down to five projects,” Mezher said. “The main objective is to encourage script-writing because we felt this is something we really lack and need to develop, as well as offer a space for female creativity.”

The closing ceremony of the festival on 21 September will also include the awards ceremony, where one film will be chosen for each of  the following categories: Best Fiction, Best Documentary, Best First Film and Best Experimental Film.