The second edition of Beirut Design Fair will bring both local and international design talents on to the capital from 20-23 September. 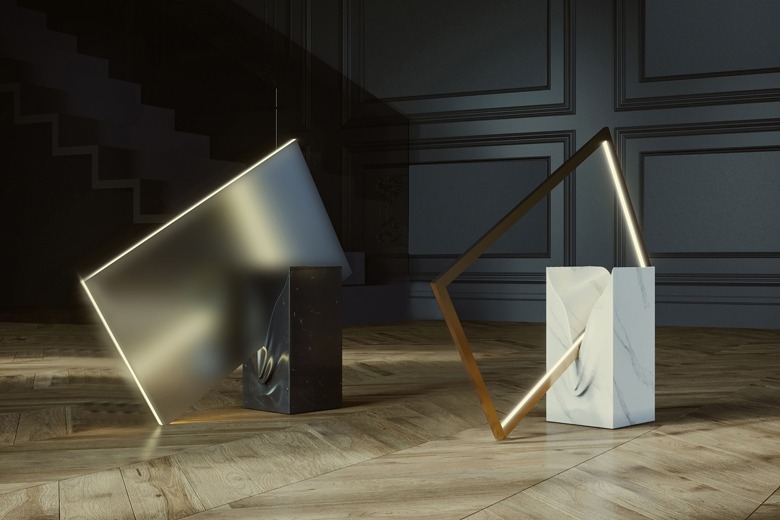 The 2018 program will present 60 exhibitors and 150 designers, with a large number of European galleries.

“When we embarked on Beirut Design Fair we did it out of our strong conviction that Beirut was in the process of imposing itself as the platform, indeed the hub, of design in the Levant and the Middle East,” founder and fair director Guillaume Taslé d’Héliand said at a press conference. “As a bridge between east and west, its history and geographical location account for the creativity, curiosity, culture and the discerning flair of the Lebanese.”

This year’s space is created in collaboration with GM Architects and aims to pay tribute to the “organized chaos” of Beirut in the 60s.

“The layered evolution of Beirut’s urban fabric continuously evolves from order to disorder and vice versa,” GM Architect’s founder Galal Mahmoud said. “The space will be organized like a city, where one tends to get lost in its play of narrow and wide streets all while having punctual, high landmarks that gives a sense of direction.” 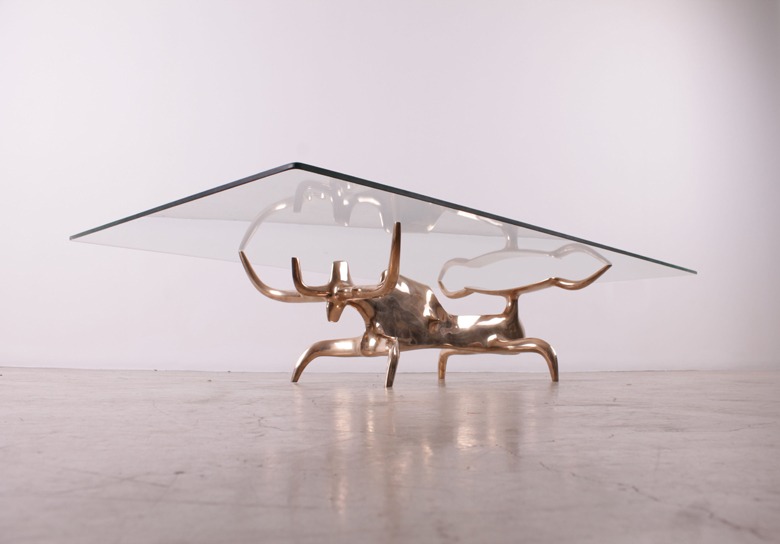 The fair also aspires to act as a springboard for young designers and has therefore launched a new award aimed at student of design.

The A+ Award program, which was initiated a few months ago in Lebanese universities under the theme of “Know Your Roots! Start Mining Your Nostalgic Memories,” will be presented during the exhibition by the fair’s selection committee.

“We chose seven projects after long discussions with a jury,” co-founder Hala Moubarak said, “and we will accompany [the winner] throughout the following months to produce their object and exhibit it as the work of an emerging designer in 2019.”