Ehden is an excellent choice for culture, nature and food enthusiasts. Here are ten ways to spend a weekend in this quaint picturesque town. 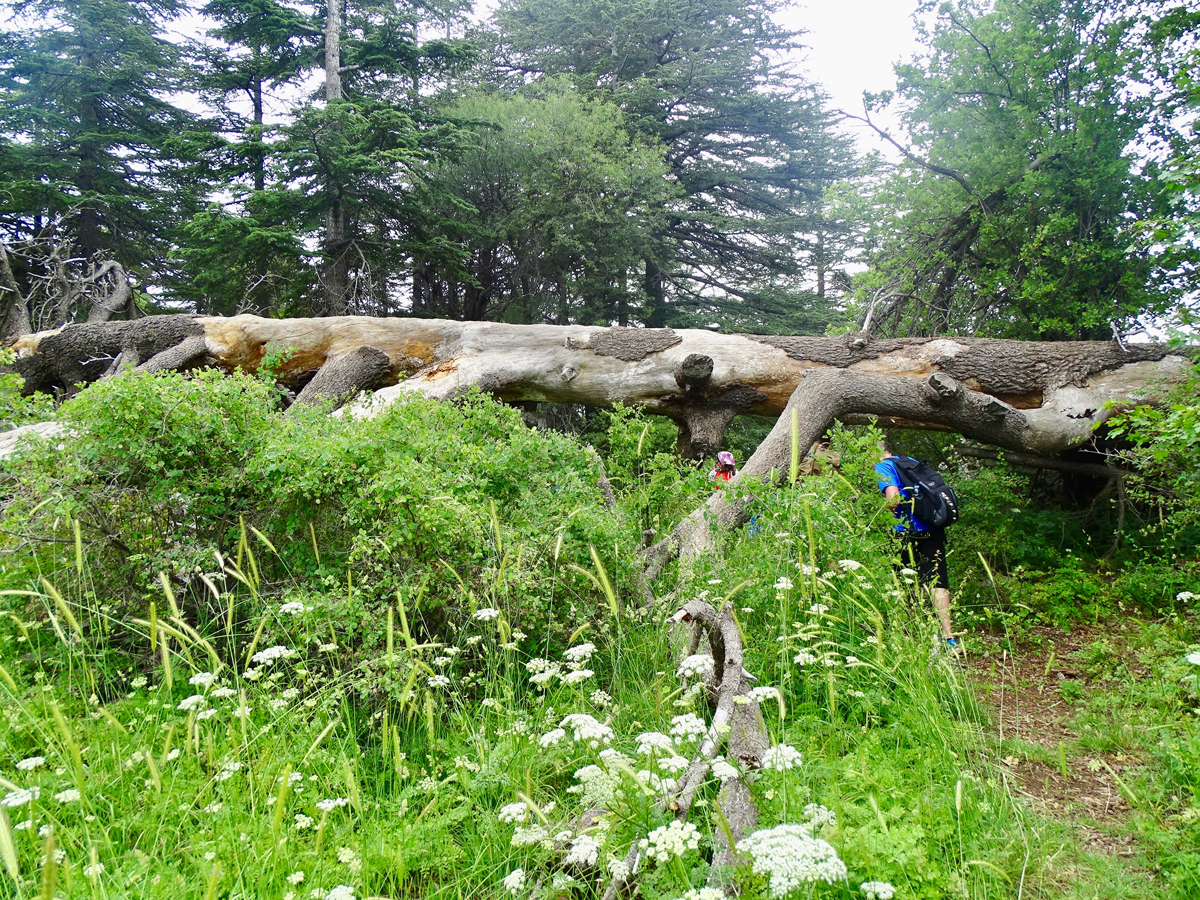 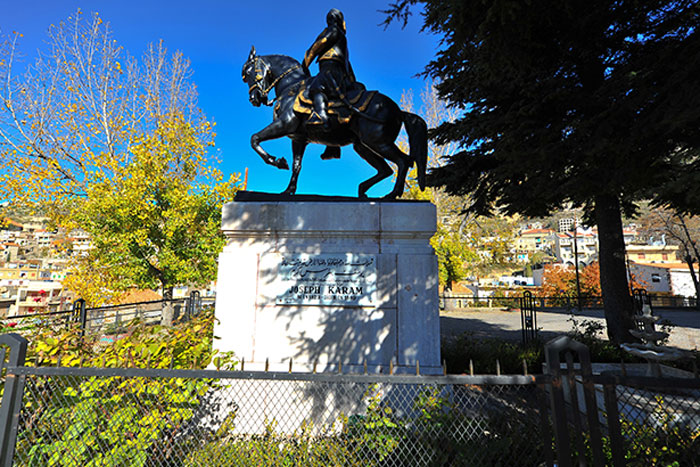 Yousef  Bek Karam (May 5, 1823 – April 7, 1889), whose statue can be seen in front of the St. Georges church, and body is kept in a glass box inside the church, was a Lebanese leader who led the nationalist effort against the Ottoman Empire. He was an early advocate of forming a united world assembly that would protect the rights of small nations. He was also a champion of human rights, justice and freedom. He fought against tyranny, human rights abuses and social discrimination. Due to his high ethical standards, he refused to live the life of opulence and luxury. 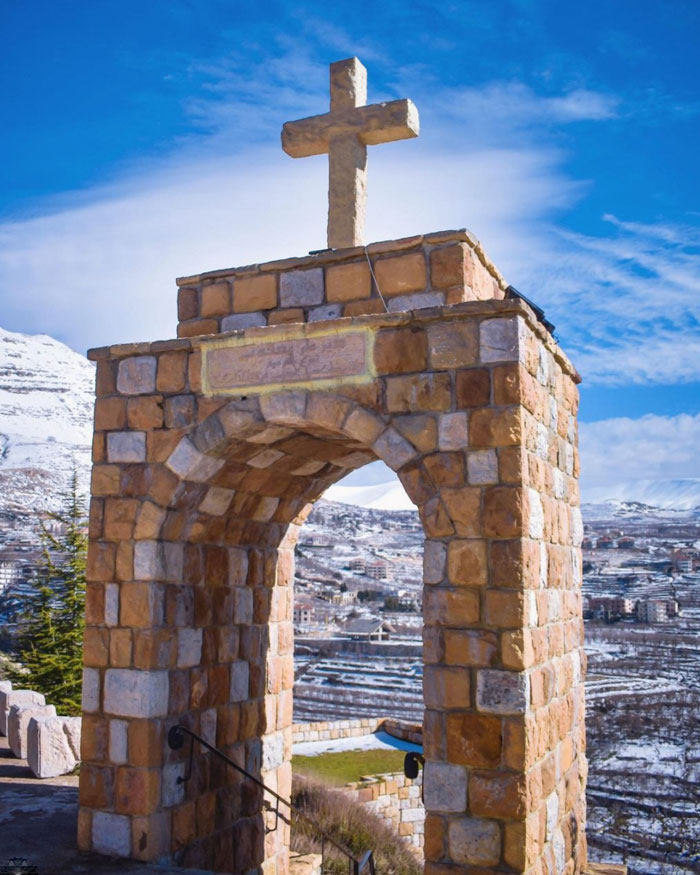 Among the many famous churches is Saint Mamas (Mar Mema), which is the oldest Maronite church in Lebanon, built in 749 A.D. on the remains of a pagan temple, while Sayidet Al Hosn, Church of Our Lady of the Fortress, was built over the remains of a Crusader castle, hence the amazing view that it commands. Saint Moura was built in 1339 and witnessed the founding of the Lebanese Maronite Monastic Order in 1695. The cathedral of St. Georges, with its seven altars, houses the mausoleum of Yousef Bek Karam, while his statue and that of Gabriel Sionite stand in the courtyard. 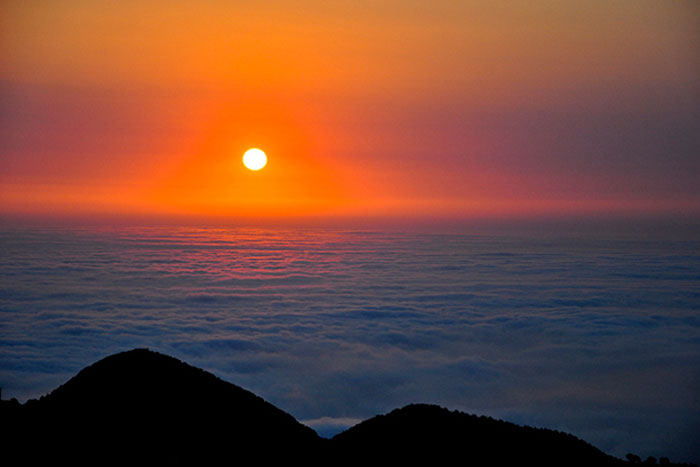 Catch the sunset at Saydet El Hosn, Church of Our Lady of the Fortress, from where you can see the entire north side of Lebanon, stretching from the Syrian coast to Chekka. 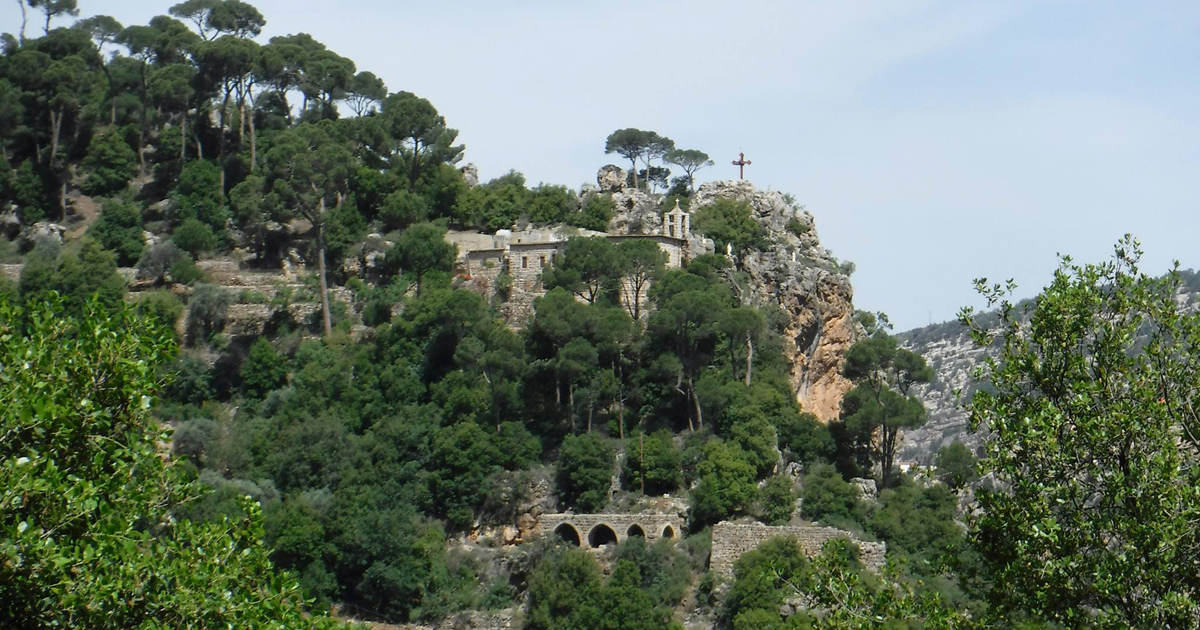 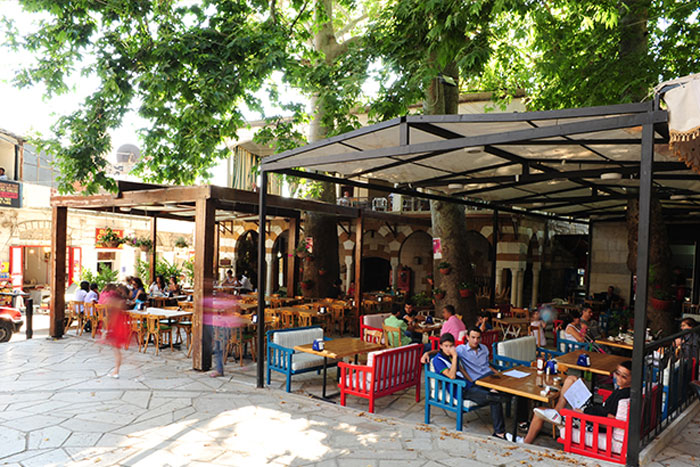 A trip to Ehden is not complete without a visit to Al Midan, a historic public square, surrounded by typical Lebanese architecture and filled with cafes, patisseries and restaurants. Al Midan is the place to be 24 hours a day. Take a stroll in the early morning and you can smell the Turkish coffee with cardamom. At noon have a leisurely lunch under the shade of the colored umbrellas. After a cup of tea, nibble on local sweets up at the pass. In the evening, the shisha smoke rises above the sound of merriment during dinner. Then, end the day with a sip of sahleb to warm you up. 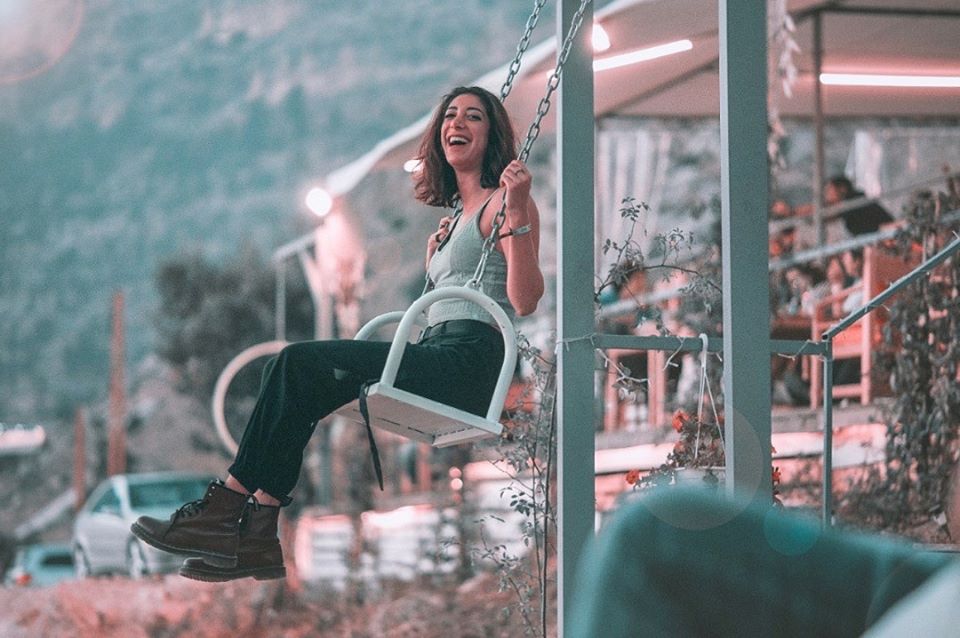 Al Midan square, located at the center of the town, hosts several restaurants and pubs around Ehden’s famous platanus trees. Al Kitleh square, a walk away from Al Midan square hosts Saint Georges’ Church where Youssef Bey Karam’s body is kept. Ehden Adventures (+961 3 491493) and Ehden Mountain Activities (+961 3 754928) are great for outdoor activities for adults, such as: hiking, paragliding, rappelling, caving, etc. Haze Sunset Bar (+961 6 560605) is open during the summer time and is the perfect place to watch breathtaking sunsets. Look for musical and cultural events, as well as surprise pool parties. 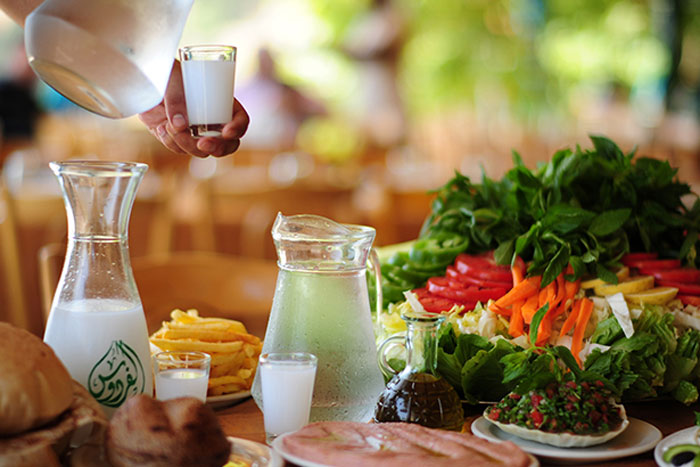 8. Try the food and the wine

Vegetarians beware! This is the place for kibbeh. Try all the different kinds, from kibbeh nayye (raw meat) to kibbeh krass, the specialty of the region, which is basically grilled meat, shaped into a ball. Whether for lunch or dinner, one of the many outdoor restaurants specializing in Lebanese cuisine in Mar Sarkis, or on the pass with amazing views of the Qadisha Valley, will definitely offer a treat. One of the better known restaurants, Al Fardous (+961 6 560605) has a great mountain view. However, there are many more traditional Lebanese restaurants to choose from. For something different try French cuisine at Pinch, with its marvelous views of apple and pear orchards.

The region’s only winery…

You can also take a tour of Les Caves d’Eden (+961 70 200059), a family-run boutique winery. Surrounded by flowing rivers, bountiful waterfalls and lush green areas, this beautiful winery — a little corner of paradise — is a perfect place for wine enthusiasts. This unique terroir lends its characteristics to the exceptional wines of Les Caves d’Eden, which is the only winery in the area. Guests can enjoy a tour and sample the wines with the winery’s founder and vitner, Fouad Barakat. 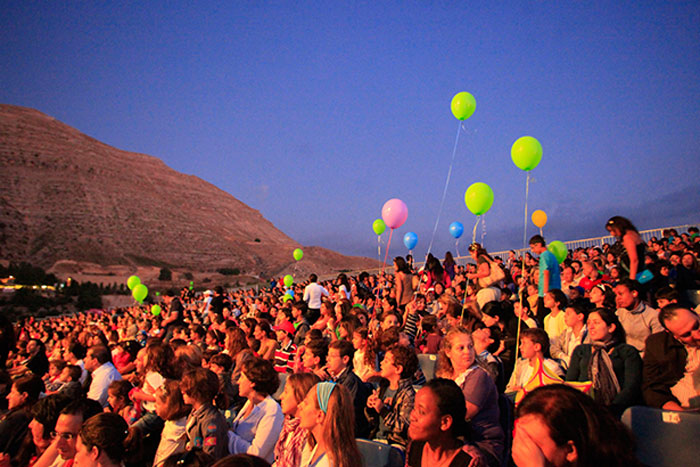 Summer in Lebanon is always fun-filled thanks to the number of local festivals in towns and villages throughout the country. With the Ehdeniyat International Festival, hundreds of people are expected to flock to Ehden to enjoy its lively atmosphere and talented performers. The festival is representative of both the traditional and modern cultures found in Ehden. 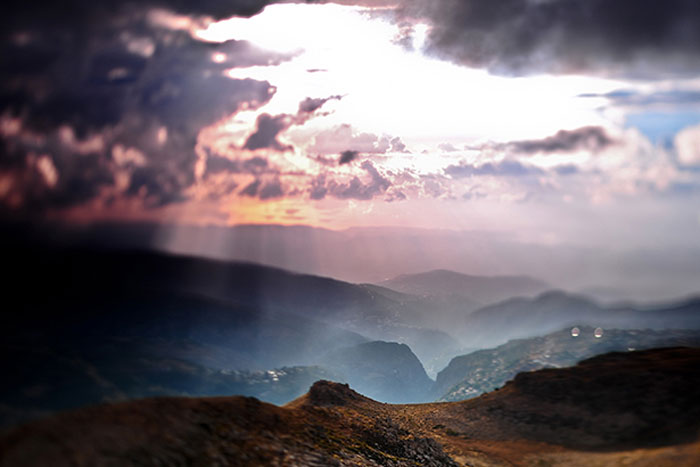