With the support of the Lebanese Ministry of Tourism, we take you around eight of the most impressive museums in and around Beirut that are perfect for a family outing.

Built in the 1930s, the Beirut National Museum is the only one of its kind to exhibit ancient artifacts discovered on Lebanese territory. Considered to be among the richest museums in the Middle East, its precious objects tell the story of people and civilizations that conquered Lebanon and lived there, from prehistory to the 19th century. 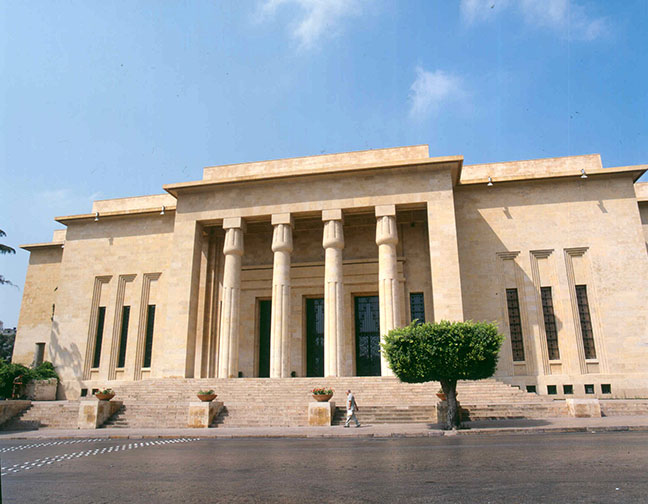 Although the museum suffered severe damage during the Lebanese Civil War, thorough renovation was undertaken in the 1990s to restore it to its former glory. Today, the museum offers visitors the chance to travel back in time as they explore its three floors packed with hundreds of antiquities, including sarcophagi, mosaics, jewelry, coins, ceramics and woodwork. 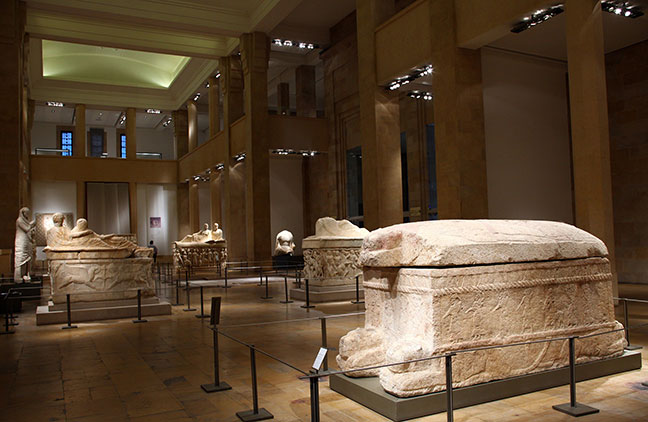 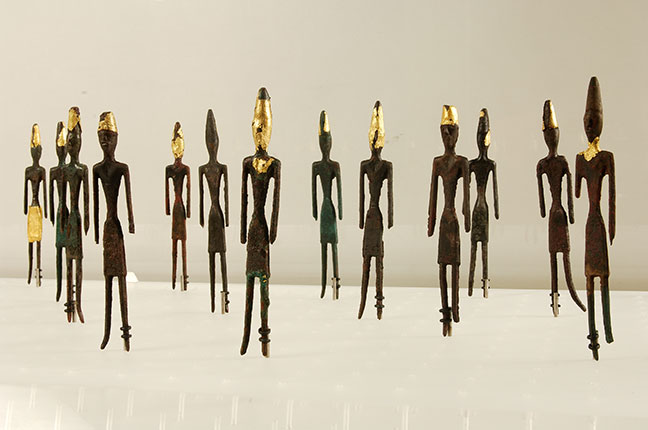 Inaugurated in 2000, the Lebanese Prehistory Museum showcases the result of extensive research conducted by the Jesuit order into prehistoric periods in Lebanon.
Occupying two floors, the museum houses an exceptional collection of animal and human bones, Neolithic pottery, stone tools and other ancient items recovered from over 400 archaeological sites. 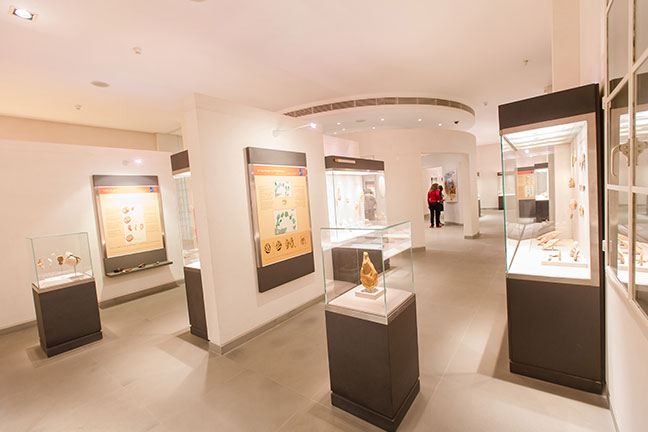 Showcasing more than 1,400 minerals and gems from over 60 countries, Mim is home to Salim Edde’s private collection.
Considered one of the world’s paramount private collections for the variety and quality of its minerals, visitors are taken on an interactive journey to learn more about the science behind mineralogy. 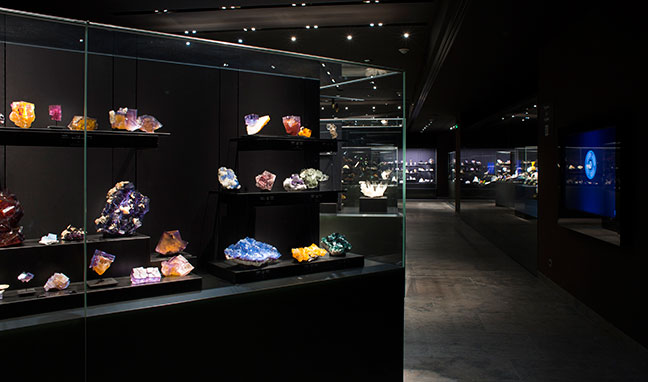 In addition, it boasts a complete collection of 280 original Lebanese banknotes dating back to 1919.