With the last few concerts around the corner, you can still catch the finale of the Al Bustan International Festival of Music, celebrating the 25th edition of the classical music platform. 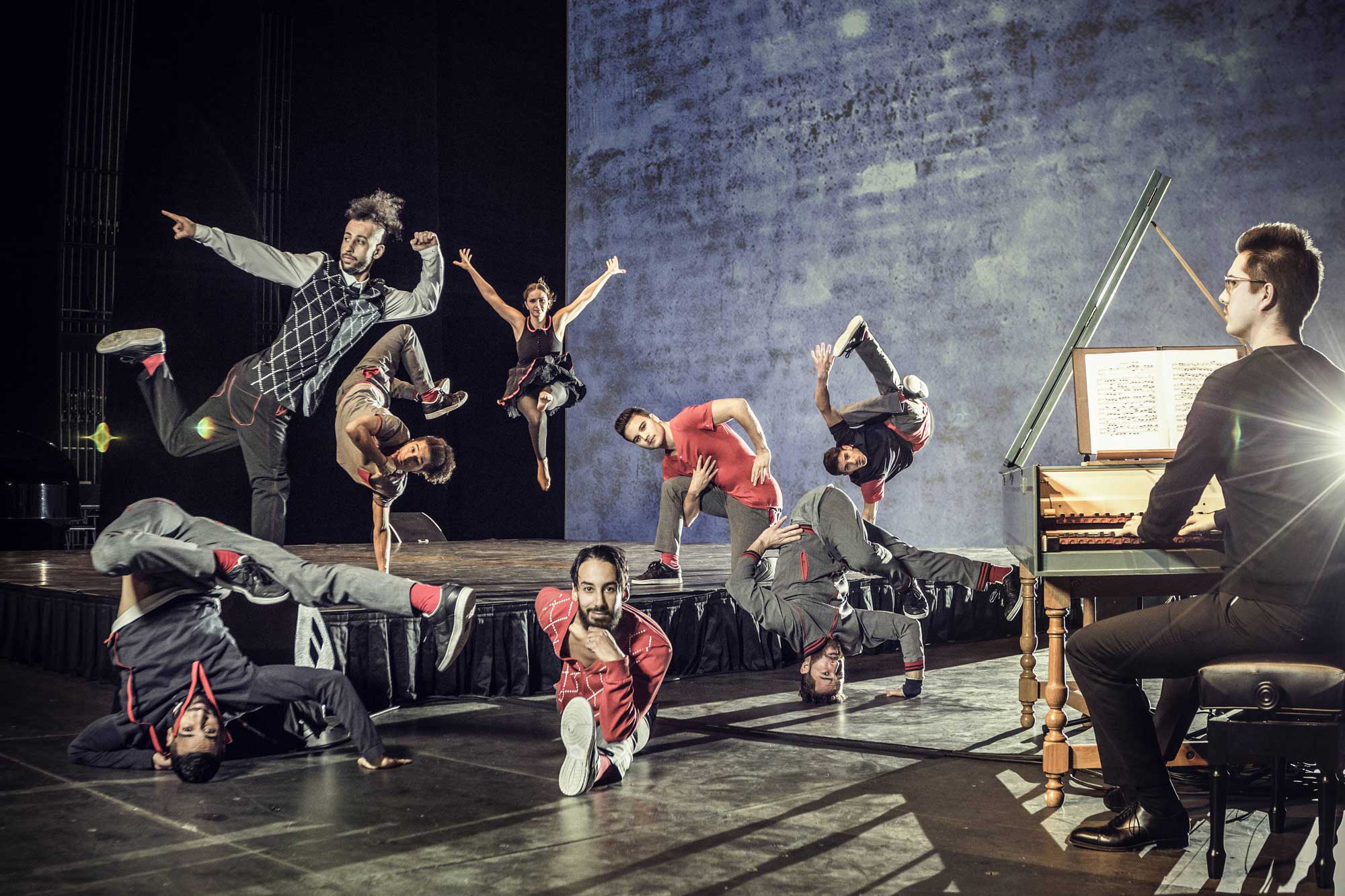 To mark the silver anniversary, this year’s program is centered on Johann Sebastian Bach, the composer whose music, for many, personifies the Baroque period.

Come 21 March, 2018, the festival will have showcased 25 concerts at Beit Mery’s Al Bustan Hotel and in various venues around Beirut, featuring musicians from all over the globe.

“Twenty-five years of an international festival of music is already an achievement anywhere in the world,” conductor and artistic director Gianluca Marciano said during a curtain-raising news conference.

Al Bustan Festival was founded by Myrna Bustani in 1994 with the aim of reviving the cultural life of Lebanon as it emerged from over a decade of conflict. Always held late in the winter season, the festival usually mixes chamber and choral music with opera and orchestral shows.

The concerts held so far have been varied with something for all tastes, whether they are heard by people who know Bach’s music well, or newcomers to the classical music world. Many fusion concerts have been held, alongside the traditional recitals, such as the opening night’s Swingle Singers’ a cappella versions of Bach or The Flying Step’s breakdancing choreography, set to the Baroque classics.

The remaining six concerts include “Bach Plucked Unplucked” by Edouard Ferlet and Violaine Cochard, who will present a jazz version of Bach favorites on the piano and harpsichord. 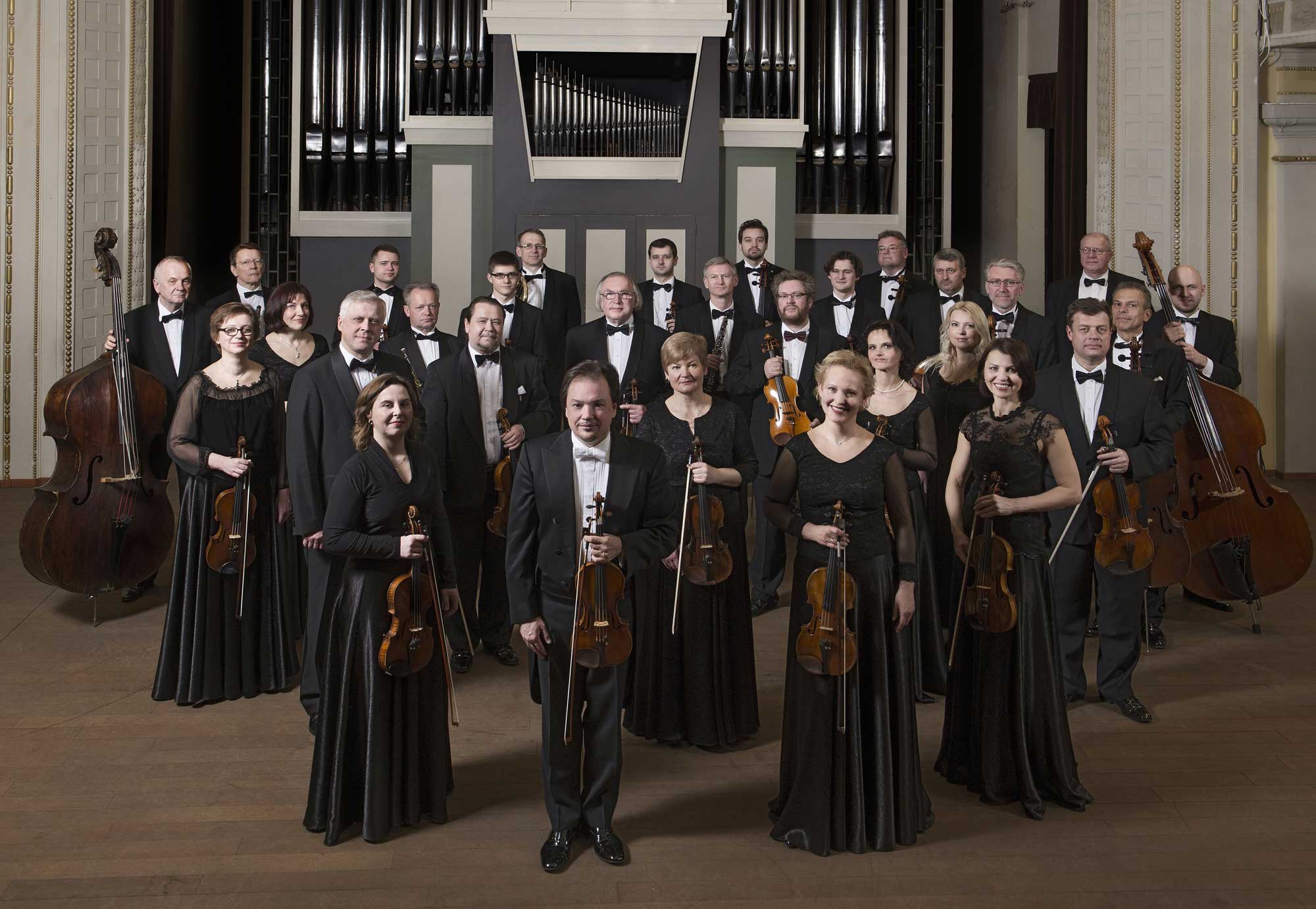 The festival’s finale concert will coincide with Bach’s birthday, with a performance from the Lithuanian Chamber Orchestra covering his best-known works like the “Air” from the composer’s “Orchestral Suite No. 3 in D Major.”