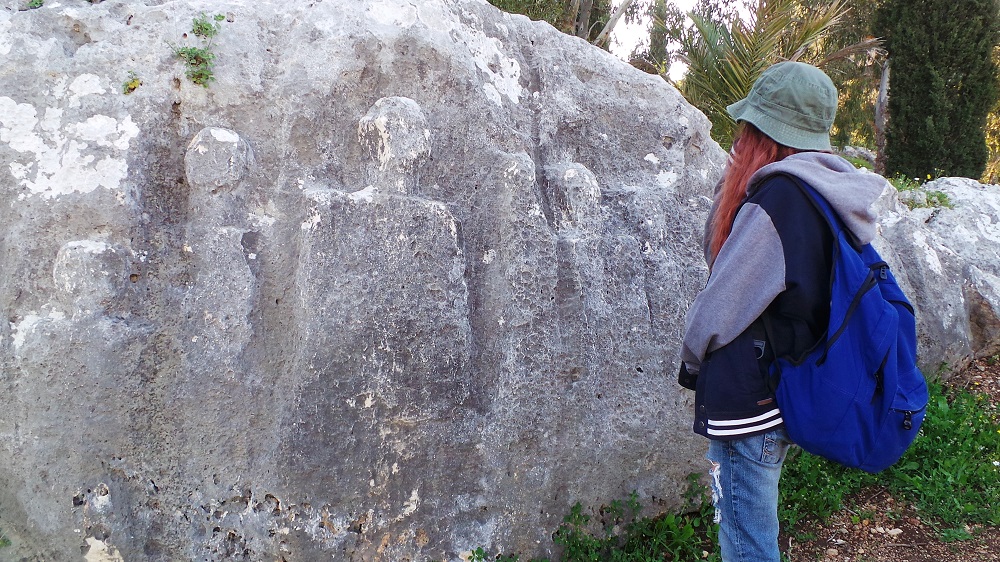 Standing in the heart of South Lebanon, Cana is considered by some to be the biblical village of Cana of Galilee. It has a mixed population and is a flourishing site for Christian religious tourism; some historians argue that this is where Christ performed his first miracle during the famous Cana Wedding.

From Beirut, take the highway to Saida, then head towards Tyre. From there, take the seaside road and turn towards Cana at the gas station Safieddine. Alternatively, you can follow the road that leads to Jouaya, then the road to Cana. The latter road offers breathtaking views of the hinterland. 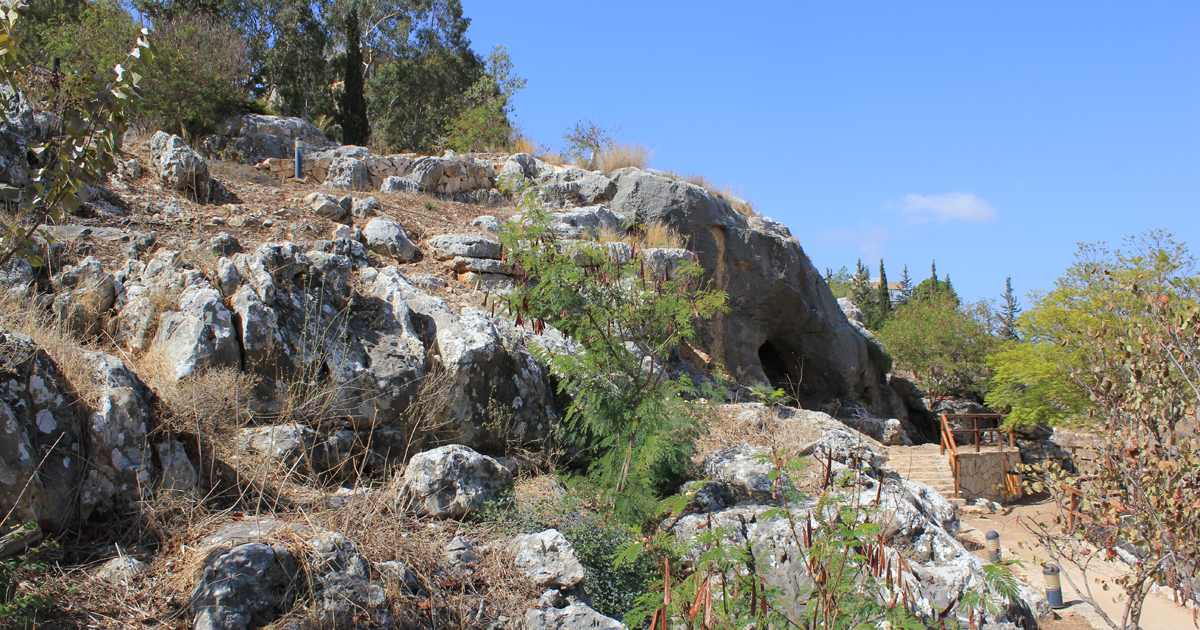 Remnants of the Cana wedding

According to the Gospel of John, at the Cana wedding, Jesus turned water into wine at his mother’s request. The Gospel refers to six stone vats that were used for Jewish ritual ablutions, the water in which was turned to wine. Today, large vats dating to those times can still be found in the village. 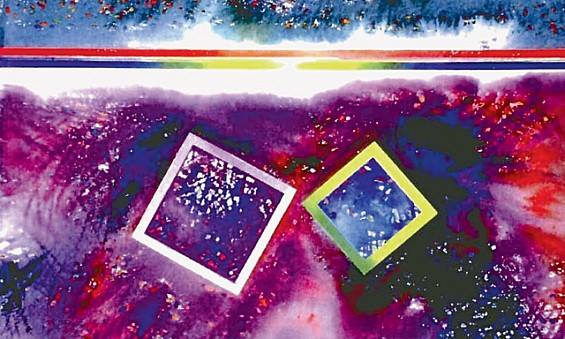 Not far from Cana’s vats stands the sanctuary of the prophet Al-Jalil, a holy man worshipped by the Shia community. Though little is known about him, he is believed to have been the father of the bride at the “Wedding of Cana.”

The Greek Catholic Church of Saint Joseph can be found in the town’s Christian quarter. Built in 1906, it was damaged by a fire several years ago and was subsequently renovated.

There are several snack shops and bakeries in the village. Local specialties and handicrafts can also be purchased from The Holy Family Association in the Saint Joseph neighborhood. Contact Majida Boutros (+961 71 712315).

There are currently no guesthouses or hotels in Cana, but visitors can select from a number of accommodations in Tyre.