WHAT’S TRENDING ON LT
Beit Tamanna: a Dream Come True in Beirut
5 Things to Do in Akkar
5 Ultimate Spring Road-Trip Destinations
10 Things to Do in Chouf
5 Things Foreigners Should Do in Lebanon
The History Behind Beaufort Castle
Beirut’s Mesmerizing MIM Museum
10 Photos That Will Make You Fall in...
Mini Guide to Chtaura
10 Things to Do in and Around Zahle
Explore LebanonRegionsSouth LebanonWhere to Go 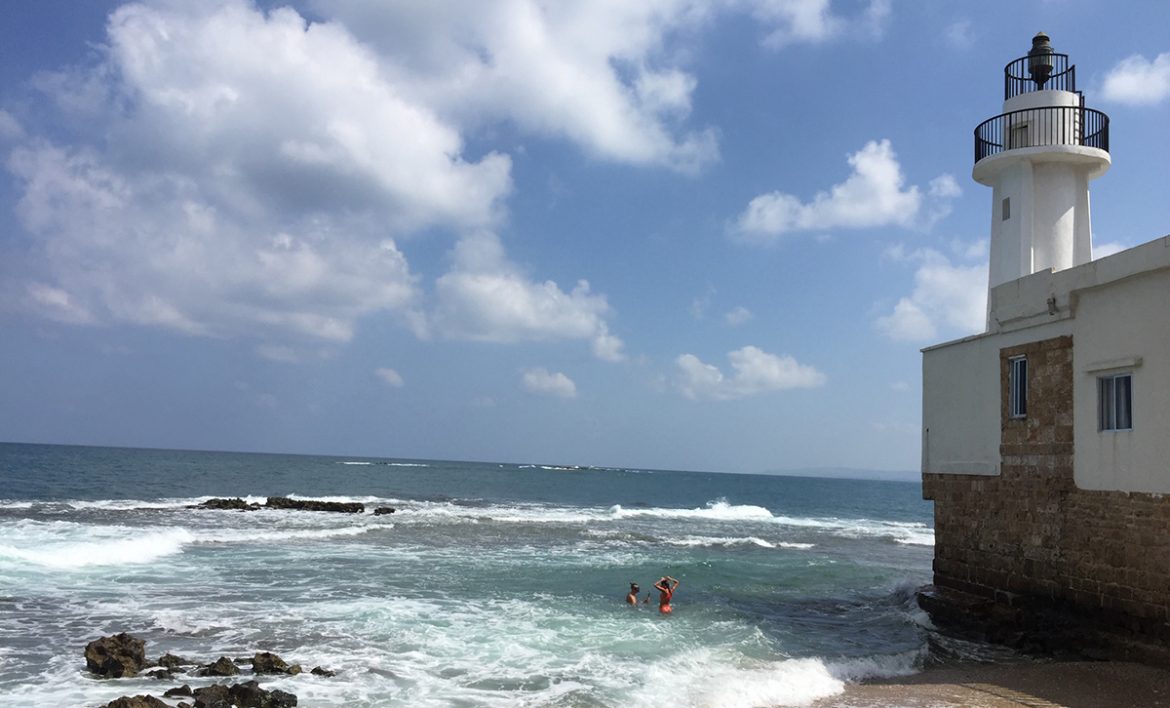 Like all of Lebanon’s coastal cities, Tyre has seen countless passing armies, conquerors, civilizations and eras. Tyre was a prosperous Phoenician city that was responsible for the founding of Mediterranean colonies, such as Carthage and Cadiz. The city’s production of purple dye, coveted by European nobility, made the city a hub of commerce for centuries. 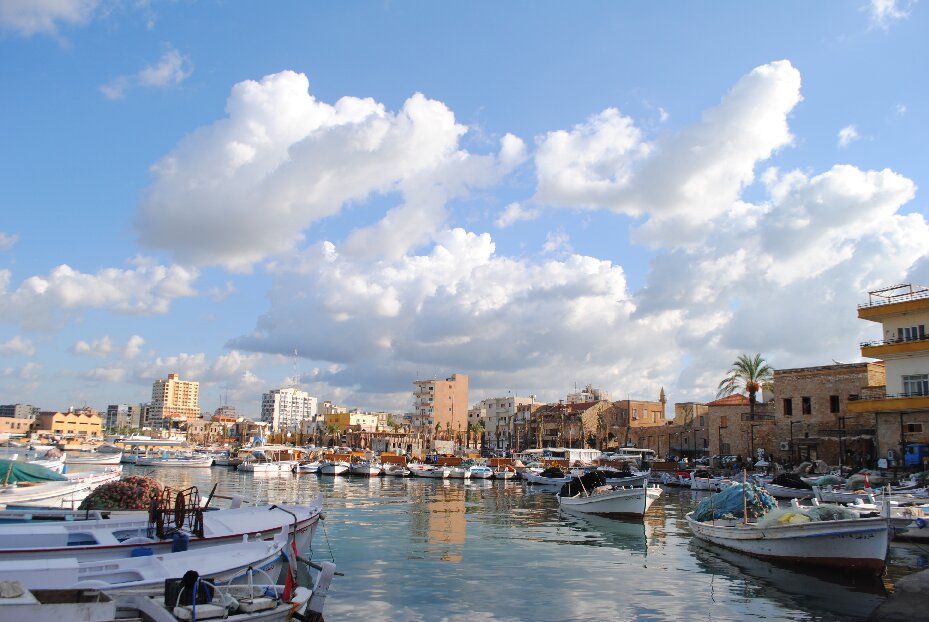 Tyre is situated 83km south of Beirut. Follow the highway south from the capital, past Saida, until you reach Tyre. The road is well signposted.

Tyre’s Hippodrome is a sprawling spectacle of ancient Roman grandeur. The Hippodrome once held up to 40,000 people, who sat around the stadium to cheer on chariot races and possibly even watch gladiator games. The ruins are remarkably well preserved and you can climb up the stadium seating and wander through ancient archways and a Roman street.

What’s most impressive about the Hippodrome is not its height but rather how large the complex is. The Hippodrome ruins are the size of numerous football fields, making exploration of the site an adventure in itself. Entrance costs 6,000 LBP and the site is open from 8:30 am until 30 minutes before sunset. 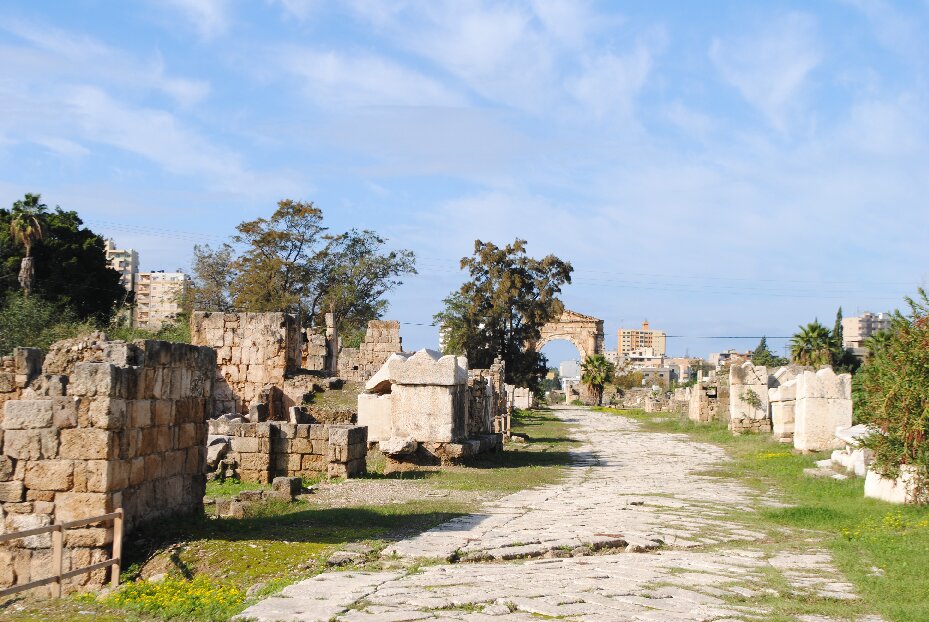 Drive five minutes from the Hippodrome and you’ll arrive at the Al Mina Roman ruins, a series of columns on the seafront. The ruins were constructed in the third century and led down to the now-submerged ancient harbor. Entrance costs 6,000 LBP and the site is open from 8:30 am until 30 minutes before sunset. 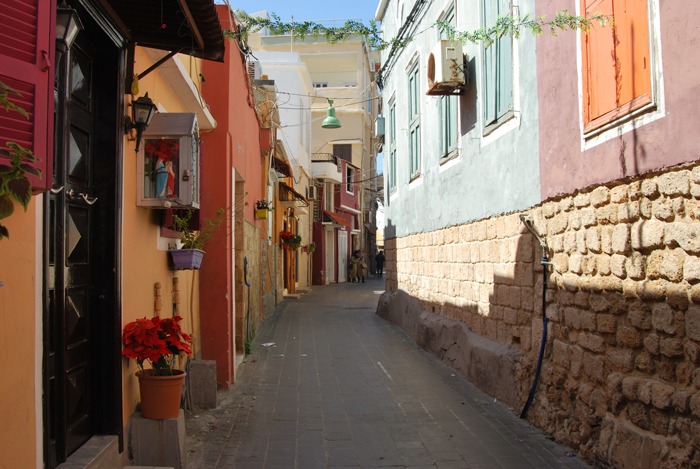 Tyre’s old port is truly magical, especially if you wander around at sunset. The picturesque harbor is speckled with fishing boats and the briny smell of the ocean lingers around the seaside area.

Located right next to the port, Tyre’s Christian Quarter is undoubtedly the city’s most photographed area. With its cobblestone streets, colorful houses and flowers spilling from the balconies, the Christian Quarter is like Lebanon’s own version of a Greek island but without the crowds.

Surrounded by orange orchards, Les Ateliers de Tyr (lesateliersdetyr.org) is a sustainable development project that aims to preserve the city’s ancient crafts. Get involved in activities such as glass blowing and pottery.

If you are visiting Tyre during the summer months, a trip to the sandy beach is an absolute must. With its stunningly clear blue water, Tyre’s public beach is one of the cleanest in Lebanon.

Located right on the harbor, Le Phenicien (+961 7 740564) is one of Tyre’s most popular upscale restaurants. Like most restaurants in Tyre, it specializes in fresh seafood and fish, so make sure to take advantage. Though Le Phenicien is on the pricier side, it is well worth it for their great service and tasty food.

Tony, the owner of Restaurant Tony (+961 70 108641), will greet you warmly and fry you up the latest catch. This restaurant has a small but picturesque terrace where you can enjoy your meal while looking out over Tyre’s colorful port.

Easily one of Lebanon’s most charming boutique hotels, Dar Alma (+961 7 740082, daralmatyre.com) is situated in the lovely Christian Quarter, right on the seafront. The hotel exudes a nautical atmosphere, from its blue and white decor to the ocean facing restaurant and private swimming spot. Most impressive of all is the ancient ruin that sits in the ocean right in front of the property.

The 14-room EL Boutique Hotel (+961 7 740960) used to be a women’s jail and then became a watchmaker’s shop. Today, it is one of Tyre’s newest and most luxurious boutique properties, boasting a seafront location and spectacular rooftop bar.