WHAT’S TRENDING ON LT
Lebanon’s Five UNESCO World Heritage Sites
5 Ultimate Tips for Your Next Camping Trip
5 Places in West Bekaa Worth Visiting
Discovering the Beauty of the Cedars of God
La Datcha: Haven in Akoura
5 Things to Do in Akkar
Digging into Sidon’s History
Baalbeck: the ‘Sun City’
10 Things to Do in Anjar
Exploring Baskinta with Al Wadi Al Akhdar
BeirutHotelsLatest in LebanonLT LovesNews & Editor's PicksRegionsTrendingWhere to GoWhere to Sleep 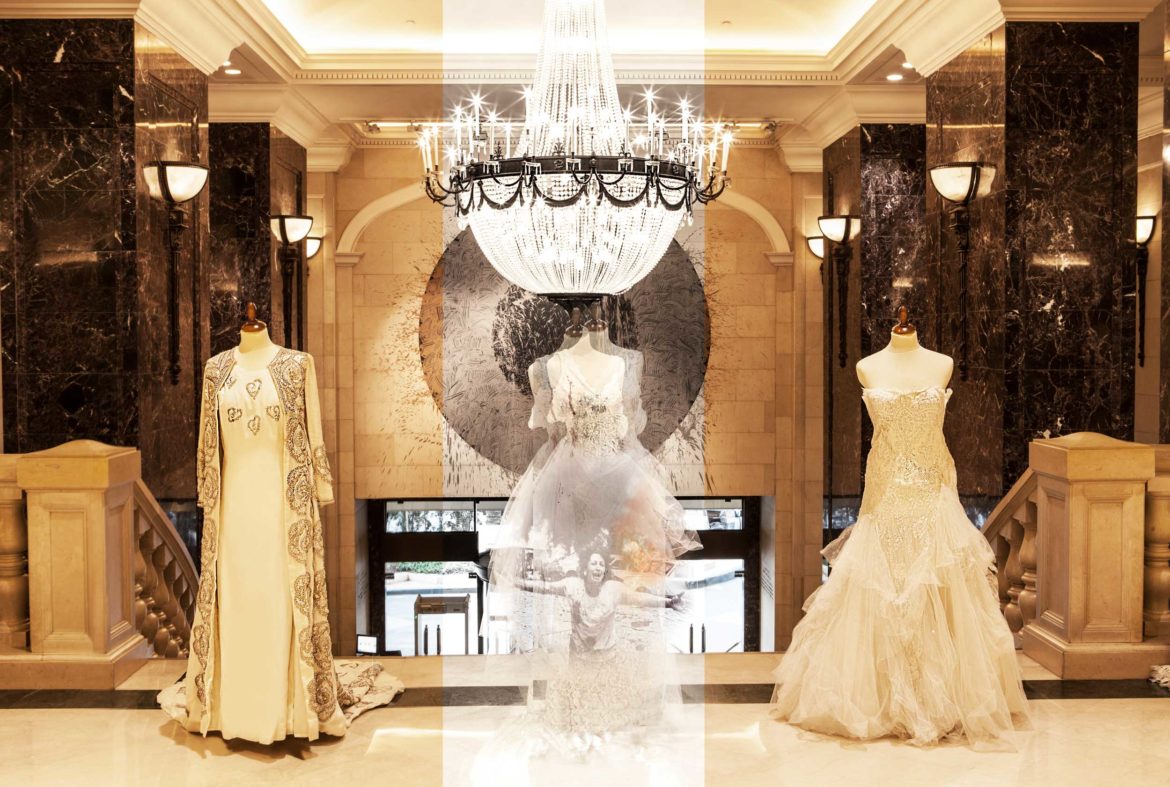 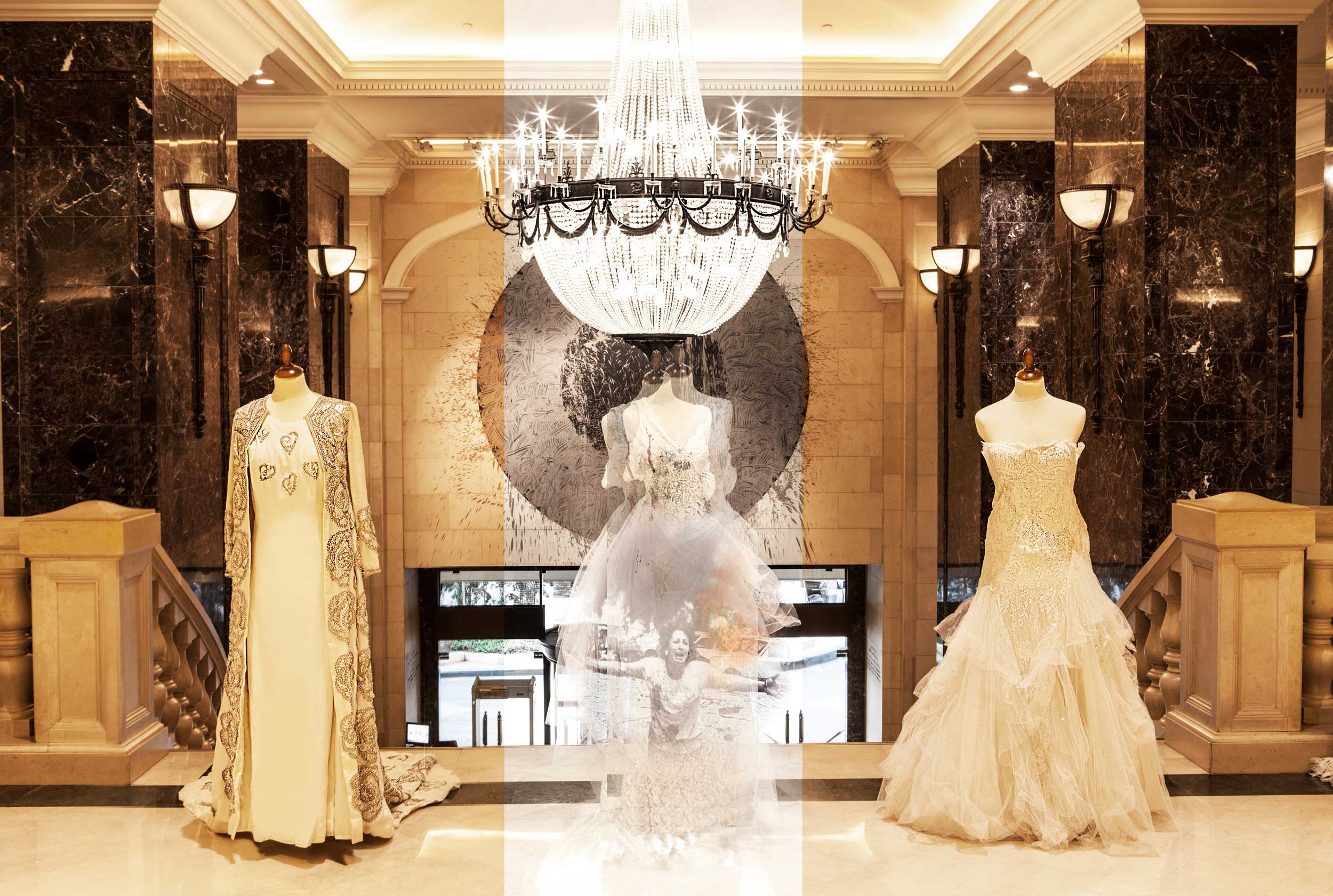 Nathalie Chebaklo was crowned the winner of the second edition of the Phoenicia Hotel’s Art Photo competition at a ceremony marking the end of the year-long contest.Photo: Nathalie Chebaklo

For the past year, one photographer has been welcomed into the hotel every month, with 24 hours to take their photo entry. The snap should be linked in some way to the Phoenicia but it’s up to the photographer to decide how.

Chebaklo’s pieces, titled “A Wedding Dress…A Story,” ties together the past and the present, with a vintage wedding dress placed alongside a modern-day gown. A tattered, transparent bridal frock is overplayed in the middle, in a black and white strip of the photo.

“When I think about Phoenician I remember weddings and how it was renovated after the war. Everyone in the family had their weddings here,” Chebaklo told LT about the inspiration behind her photo. “I got the dress of a bride who got married here in the ‘70s and also used my sister’s wedding dress, who got married after the renovations.

“I used a lot of editing techniques because I only brought one mannequin so put three different sections together and then worked on the middle section a lot,” she added, “blurring and overlaying the two middle images.”

The contest’s prize is 5,000 USD plus an additional amount in dollars, corresponding to the winner’s room number. Chebaklo stayed in room 2022, which adds a nice sum to her winnings.

Five limited edition prints for each of the 12 photos are also on sale, with 50 percent of the proceeds going to a charity of the photographer’s choice. Chebaklo chose to support the Brave Heart Fund, an initiative that covers the expenses for underprivileged children suffering from Congenital Heart Disease.

Chebaklo’s winning photo and the other 11 entries will be on display in the hotel’s lobby until March 31, 2018.