WHAT’S TRENDING ON LT
5 Things to Do in Akkar
5 Ultimate Spring Road-Trip Destinations
10 Things to Do in Chouf
5 Things Foreigners Should Do in Lebanon
The History Behind Beaufort Castle
Beirut’s Mesmerizing MIM Museum
10 Photos That Will Make You Fall in...
Mini Guide to Chtaura
10 Things to Do in and Around Zahle
Lebanon’s Five UNESCO World Heritage Sites
AgendaLatest in LebanonMusic & FestivalsTrending 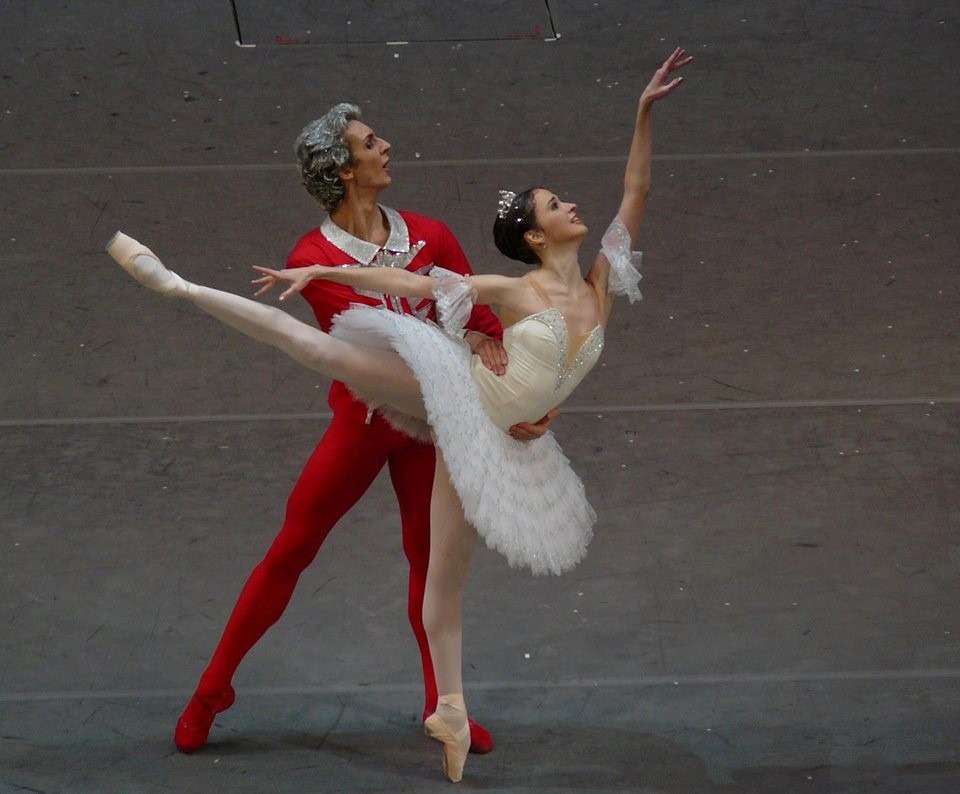 With the support of the Lebanese Ministry of Tourism, we take a look at some cool events taking place over the coming months to mark down on your calendar! 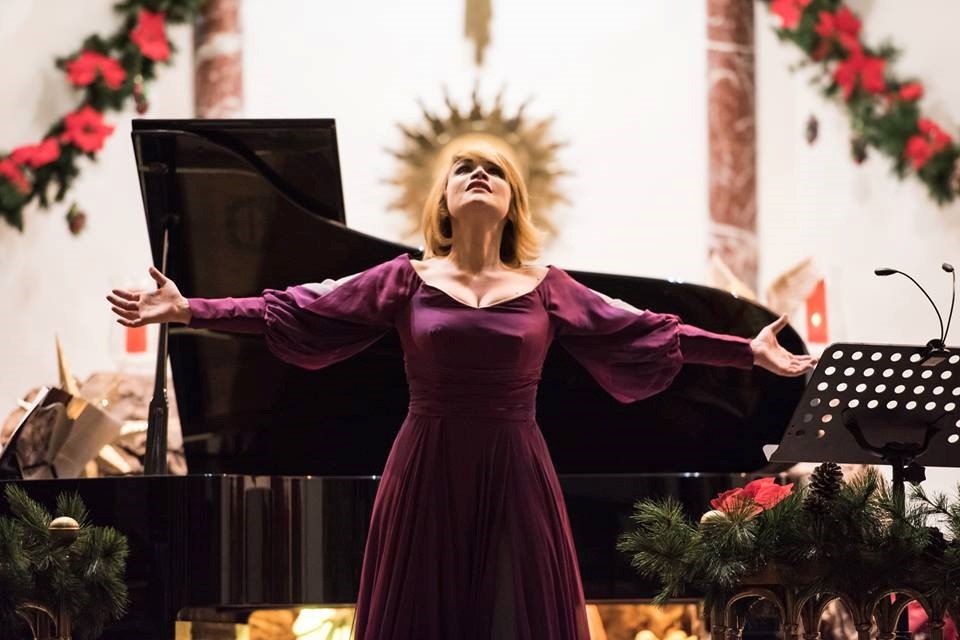 Beirut Chants Festival
Where: Multiple locations around Beirut
When: 1-23 December
The 10th edition of the Beirut Chants Festival brings more than 20 concerts to the capital in celebration of the festive season. The concerts include Christmas carol singing, classical music and ethnic songs. Beirut Chants acts as a platform for local and international performers and orchestras, and spreads a message of peace, hope and tolerance. Entrance is free.

Beirut and Beyond International Music Festival
Where: The Grand Factory
When: 7-10 December
Promoting music from around the region, Beirut & Beyond will be hosting a series of concerts featuring Lebanese and international artists. An exciting line-up of DJs will follow the performances.

Elton John in Concert
Where: Forum De Beyrouth
When: 10 December
Sir Elton John and his band will perform in Beirut as part of the “Wonderful Crazy Night” tour. The legendary singer, who has sold over 250 million albums and has won five Grammy awards, is among the most popular and acclaimed artists of modern times.

The New York Metropolitan Opera and The Bolshoi Ballet Live Screenings
Where: Empire Premiere, Sodeco Square
When: 18 December (other dates throughout January to May 2018)
Empire Cinemas exclusively presents the latest season of the New York Metropolitan Opera (seven live broadcasts) as well as the Russian Bolshoi Ballet (five live broadcasts) to its screens. Catch the first screening of the classic Christmas story “The Nutcracker” and book for other favorites throughout 2018.