WHAT’S TRENDING ON LT
5 Ultimate Spring Road-Trip Destinations
10 Things to Do in Chouf
5 Things Foreigners Should Do in Lebanon
The History Behind Beaufort Castle
Beirut’s Mesmerizing MIM Museum
10 Photos That Will Make You Fall in...
Mini Guide to Chtaura
10 Things to Do in and Around Zahle
Lebanon’s Five UNESCO World Heritage Sites
5 Ultimate Tips for Your Next Camping Trip
AgendaReligious SitesThemesWeekend ActionWeekend ActivitiesWhere to Go 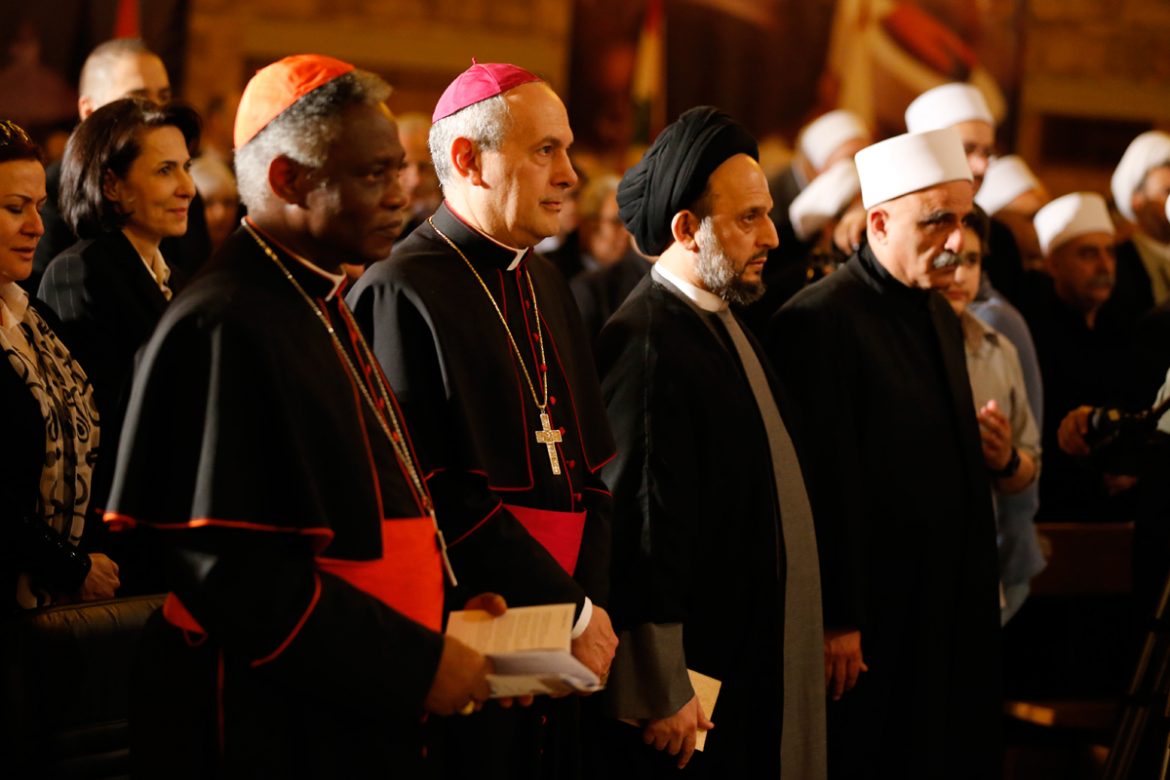 Celebrated annually on March 25, the Annunciation Feast is the first official interreligious holiday in the world. We learn more about this special day with religious anthropologist, researcher and founder of NEOS Tourism consultancy Nour Farra-Haddad.

The Virgin Mary (Saydeh Maryam, Sitna Mariam) occupies a unique place in Christianity and Islam, particularly in the Middle East. Indeed, Mary is considered an excellent source of dialog between Christians and Muslims and a symbol of national unity. She is essentially venerated in Islam, being the only woman whose name appears 34 times in the Koran, and she is also a central figure in two Suras of the Koran — she is the only female figure to be mentioned there by name. 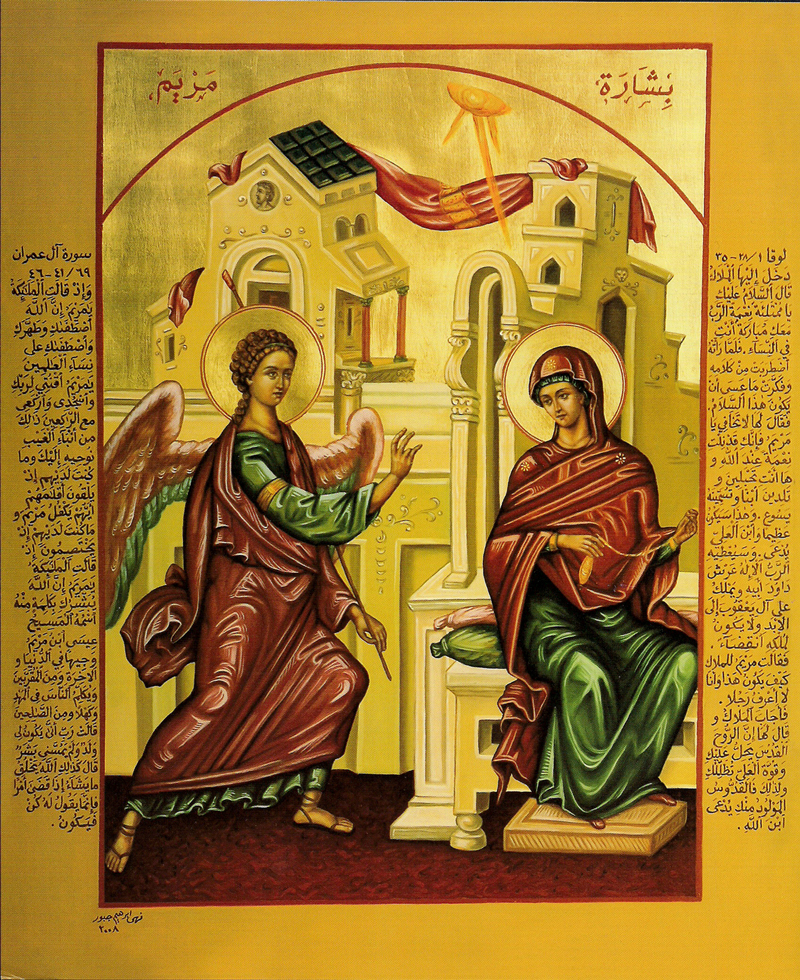 Despite being venerated by Christian and Muslim communities alike, most sites of worship dedicated to the Virgin Mary are Christian — there are more than 900 religious sites dedicated to her in Lebanon. Christian villages dedicate shrines, churches, chapels and oratories to her, and many girls are named Marie, Myriam or Maria. A great number of these Christian sanctuaries are frequented by people from different denominations, and the most visited sanctuary is Our Lady of Lebanon in Harissa. 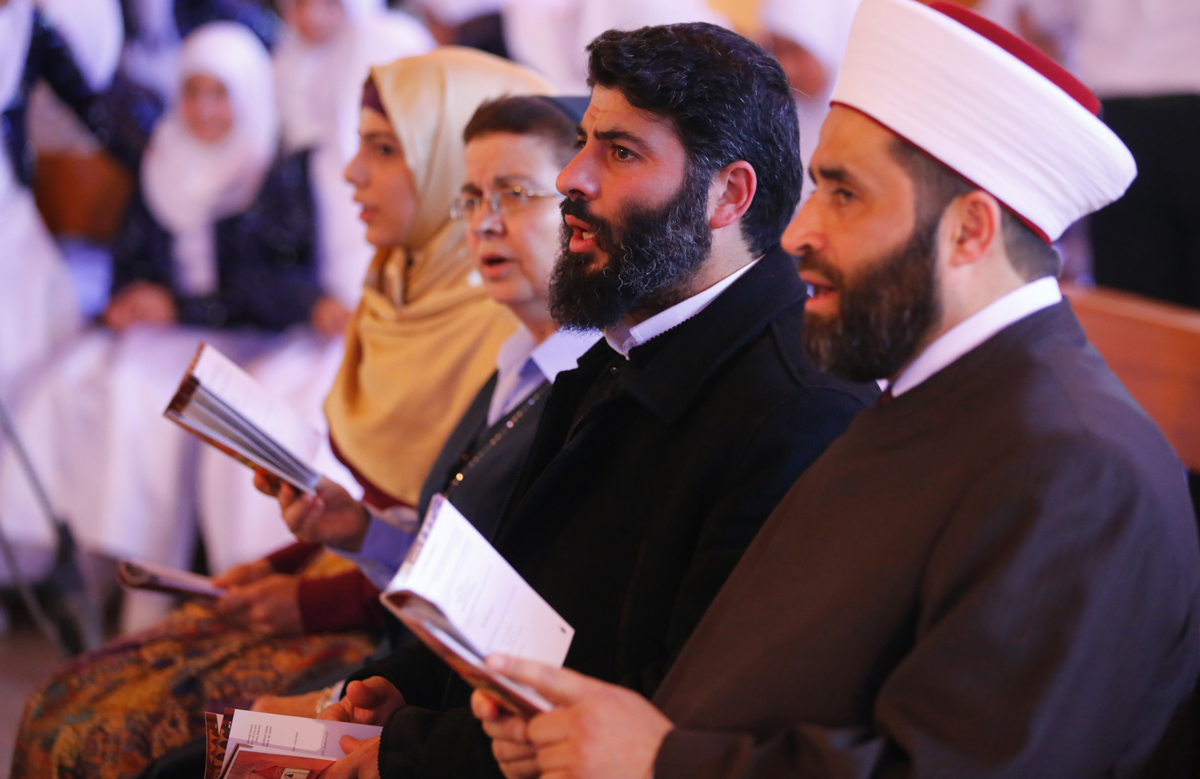 Since 2007, the association “Together around Mary, Our Lady” has celebrated the Feast of Annunciation every year on March 25. This celebration is attended by both Christians and Muslims as well as religious leaders. The feast marks the angel Gabriel’s visit to the Virgin Mary, when he informed her that she will carry a blessed child. At the beginning, a joint celebration was organized at the College of Our Lady in Jamhour. It was then recognized as a national feast day in 2018 at the Presidential Palace and in 2019 at the Grand Serail.

The Marian culture, which brings together Christians and Muslims around the figure of Mary, has overcome many religious barriers. In 2010, Lebanon became the only country in the world to recognize the Feast of the Annunciation as a national holiday. While there are differences in how Muslims and Christians define Jesus, both religions share the belief that it was Gabriel who informed Mary that she would be the mother of Jesus. 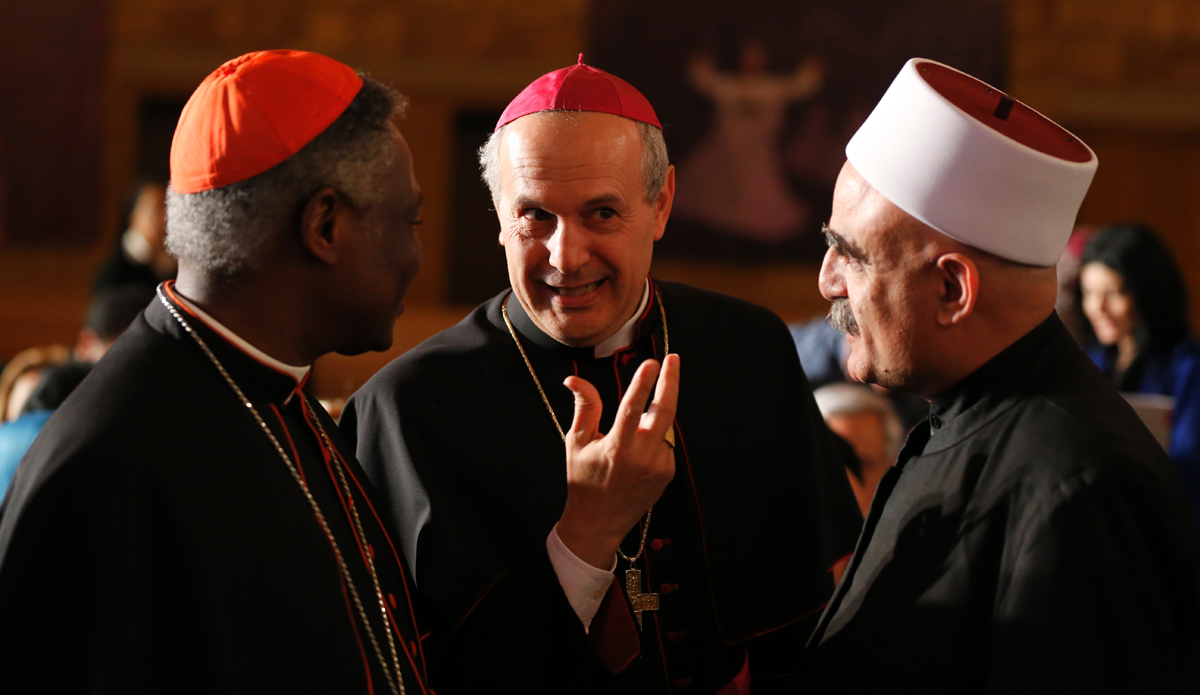 5 Ways to Enjoy the Warm Weather in Beirut